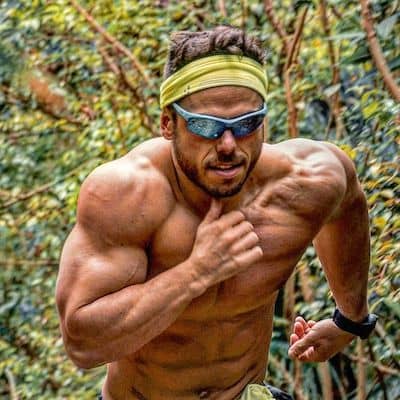 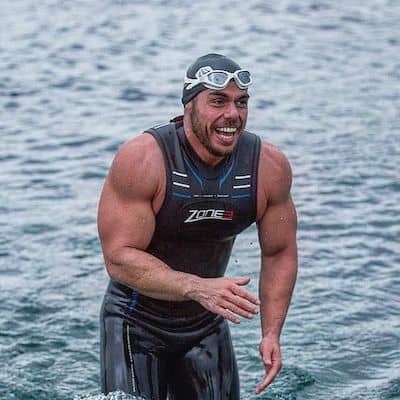 Ross Edgley is a British swimmer, Adventurer athlete, and author. Ross Edgley is famous for having multiple world records but is best famous for completing the world’s longest Stages Sea Swin in 2018. Likewise, he has used his popularity and has modeled for several brands, and appeared in television commercials.

Ross Edgley was born in the year 1985 and celebrates his birthday on the 13th of October every year. The extreme Adventurer was born in Grantham, United Kingdom. Likewise, Ross is 35 years old at the moment. Ross belongs to British nationality and was born under the star sign Libra. 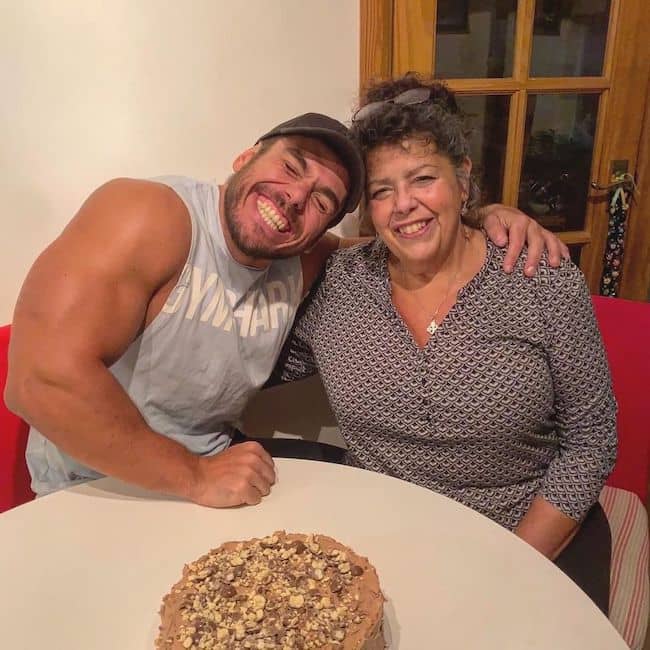 Moving on to her family, he was born to a sporting family. Ross’s father was a tennis coach and his mother was a sprinter. However, the names of Ross’s parents are not available on the internet. Likewise, he has a sister whose name has not been revealed yet. He grew up with his parents in Grantham, Lincolnshire, Moreover, Ross was a very athletic and outgoing child.

Ross Edgley went on to attend King’s Grammar School, a school famously attended by Sir Issac Newton. The school is located in Grantham, England. After his high school graduation, he went on to attend Loughborough University’s School of Sport and Excercise science.

Likewise, he also received an Honorary Doctorate from Bishop Grosseteste University for his research on mental and physical resilience. Moreover, he also coaches and lectures around the world ad a leading expert in the science and psychology of adventure.

Ross Edgley is a professional swimmer, adventurer, bodybuilder, and author. He was extremely athletic since his childhood and loved to participate in any sports. Likewise, he has multiple world records under his name. In addition to swimming, he has represented his country in many international bodybuilding shows.

The famous adventurer is also an author and has written two books to date. His first book The World’s fittest Book 2018 was published in the May of 2018. Moreover, the book combines and teaching tips and tricks of Olympic champions, celebrated military personnel, and world record holders. Likewise, it took Ross almost a decade to write and is also a Sunday Times bestseller. 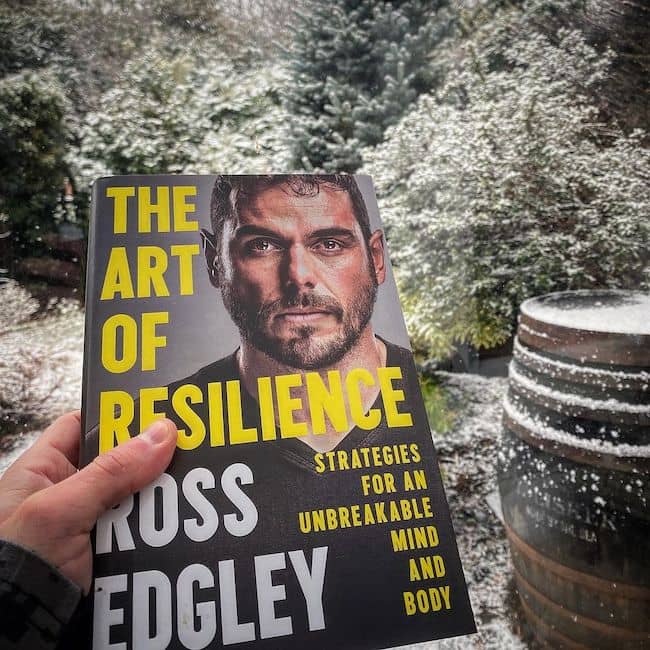 Furthermore, his second book The art of Resilience was published in the May of 2020. The book mainly prioritizes Mental strength, physical training, and stoicism. Likewise, he has also modeled for many fitness brands and has appeared in many commercials.

Ross Edgley has multiple world records under his name. likewise, some of his notable achievements are listed below.

Ross began a marathon which was around 42.2 km in the Silverstone circuit. He ran the marathon with the purpose of raising money for teenage cancer trusts and for children with cancer.

Ross Edgley did this climb at Pippingford Park in the Ashdown forest. The athlete climbed 8848 meters the exact height of Mt. Everest in just 19 hours and 54 minutes.

Ross Edgley completed a 157 day swim around Britain. The event is a world record and he also became the first and fastest person to swim the length of the English Channel.

The athlete has certainly earned a decent sum of wealth throughout his career. Likewise, he has a net worth anywhere between $1-5 million.

Ross Edgley is in a relationship with Hester Sabery. The couple met back in the year 2018 and are together ever since. He has not involved himself in any scandals or controversies.

The athlete is of medium height and muscular build. As for his height, he is 5 feet 8 inches tall and weighs 70 kg. Likewise, Ross has black-colored hair and a pair of shimmery black eyes. 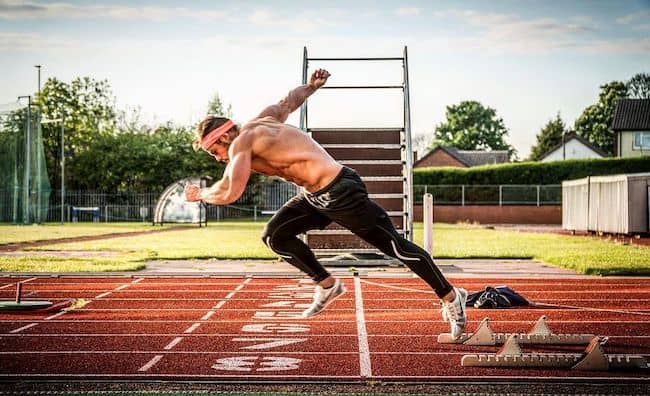 Ross Edgley is quite famous on social media. The athlete is active on Instagram and has over 704k followers on his verified Instagram.