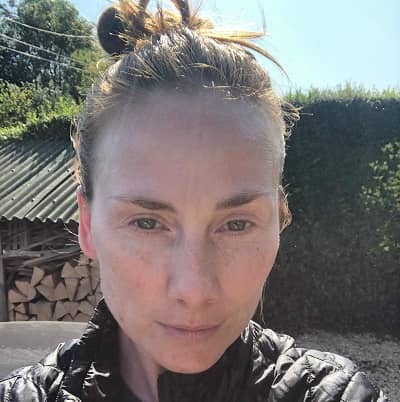 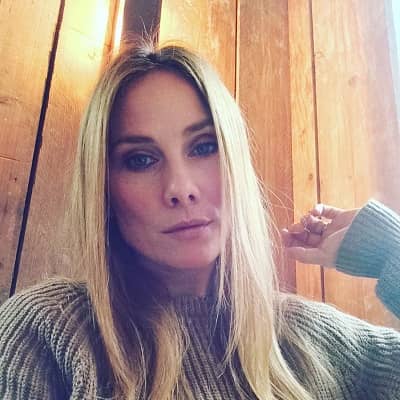 Rosie Marcel is an English actress. Rosie Marcel is best known for her portrayal of Jac Naylor, the lead specialist cardiothoracic surgeon in the BBC drama series “Holby City.”

Rosie Marcel was born in Roehampton, London, England, on May 6, 1977. Rosie Ellen Celine Marcel is her given name. As of the year 2021, her age is currently 44 years old and her zodiac sign is Taurus.

Similarly, she was born into a prosperous family as the second daughter of her parents, Terry Marcel (father) and Lindsey Brook (mother). Her father is a well-known British film director. He is best known for his cult film “Hawk the Slayer” (1980), and her mother was an actress. Likewise, she gained a passion for acting by following in her mother’s footsteps. 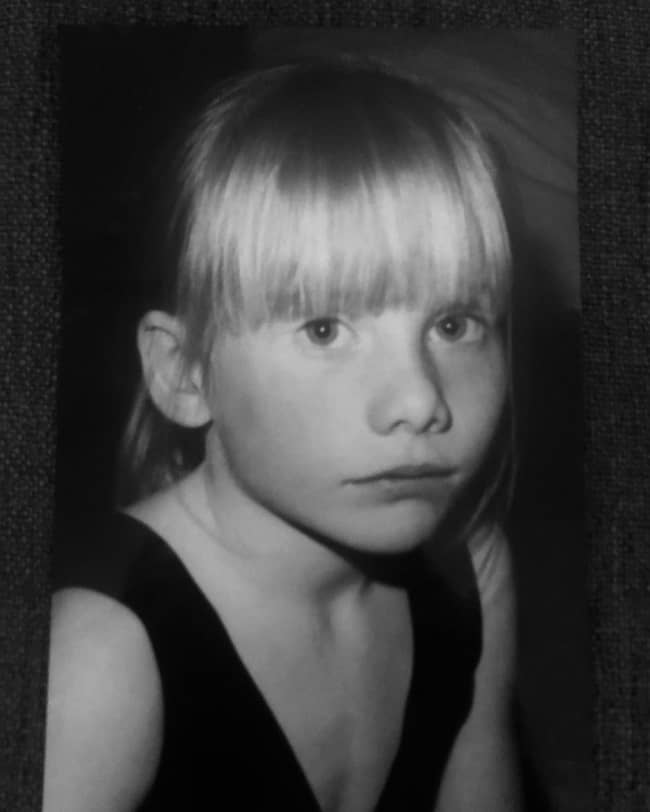 Moreover, she grew up with her two brothers, Kelly Marcel, her older sister, and Luke Marcel, her younger brother. Her older sister is a well-known writer and actor. Furthermore, she is best known as the creator and executive producer of the television series “Terra Nova.”

Rosie Marcel landed her first appearance as a fairy in A Midsummer Night’s Dream at the National Theatre when she was just three years old.
In 1985, she played Michelle, an abducted girl, in Bergerac. She was cast as Sophie in the children’s comedy-drama “Press Gang” when she was 12 years old. Similarly, she went on to play Donna Palmer in “Days Like This” at the age of 22.

She also played Louise Larson in over twenty episodes of the television series “The Bill.” Her first break came when she was cast as Jac Naylor, the lead consultant cardiothoracic surgeon in the iconic BBC drama series “Holby City.” Furthermore, she stayed in the series for almost 16 years, until she declared her departure in January 2021. 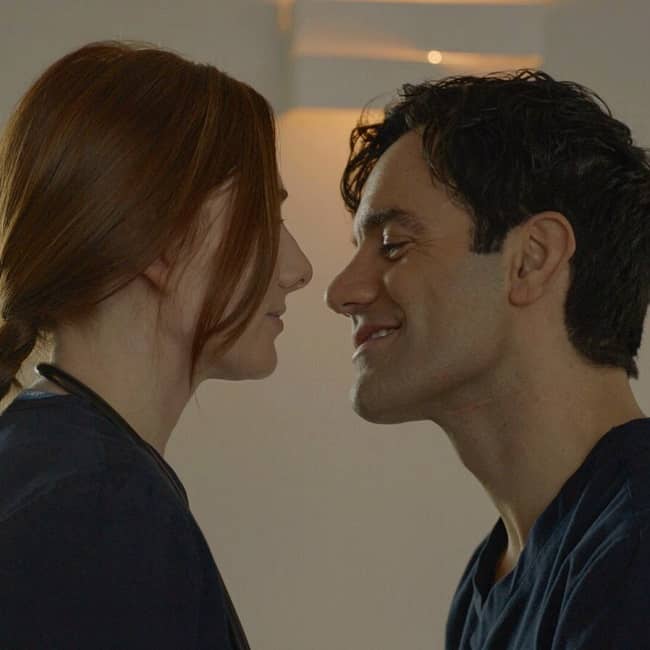 Her professional work as an actress has earned her a decent living. Her career began when she was three years old, and she has worked her way up to become one of her favorite characters, “Jac Naylor,” throughout her decade-long career.

Similarly, her money is undoubtedly derived from her roles in films and television shows. Her net worth, including her salary, is projected to be around $2.5 million. Likewise, the BBC’s Annual Report for 2016 reported that Marcel was one of the BBC’s highest-paid actresses, with an annual fee for her appearance in Holby City ranging from £200,000 to £249,000, making her the series’ highest-paid actress. 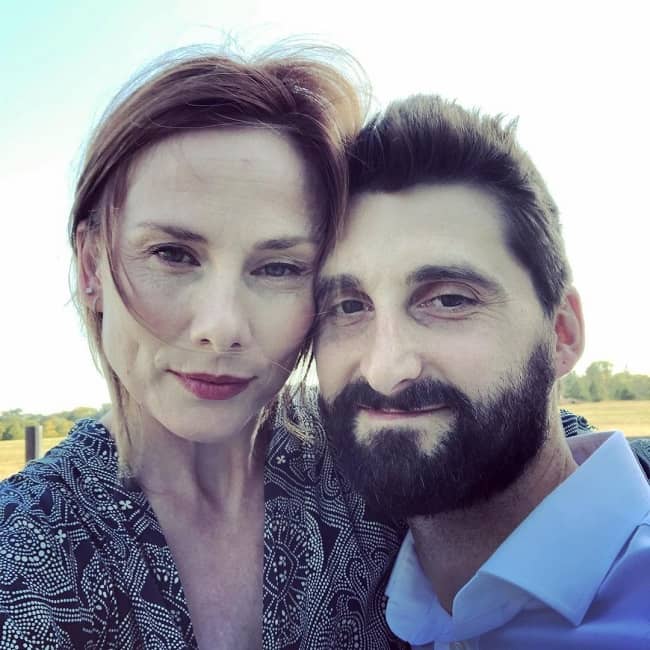 Ben is a British gym owner with whom she married in Las Vegas in March 2013. Marcel had a miscarriage and even attempted to begin IVF therapy before announcing her pregnancy in August 2014. On January 21, 2015, she gave birth to the couple’s first child, Beau Marcel Stacey.

Besides, she has a black belt in karate and once aspired to be a stuntwoman. She also enjoys bungee jumping and water skiing.