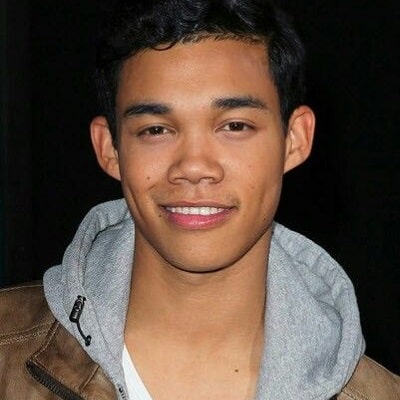 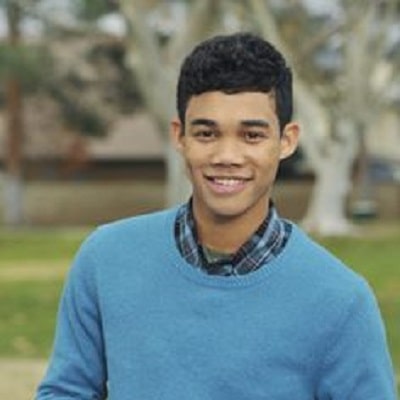 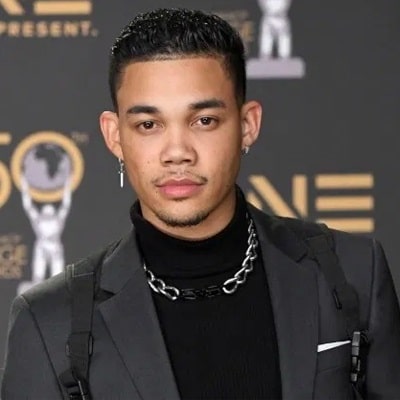 Roshon Fegan is an American rapper, dancer, and actor. Roshon Fegan with his girlfriend Dytto is especially known for his role in Shake It Up as Ty Blue, as Bobby DeBarge.

Roshon Fegan was born on October 6, 1991, in Los Angeles, California, USA, and is 29 years old. He was born to Filipino mother Cion Fegan and father Roy Fegan, an America-African actor and producer. He has a sister named Fatima Fegan. Fegan has American citizenship and his ethnicity is African-American and Filipino. 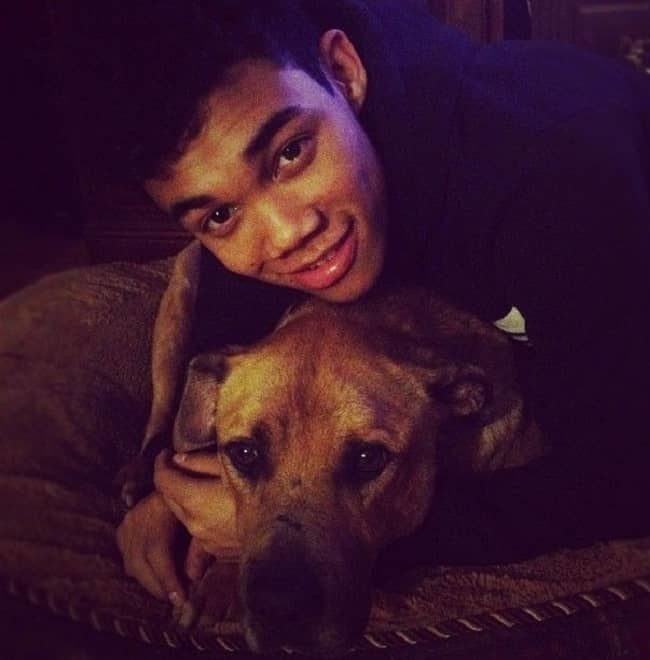 Roshon Fegan with his pet sharing the beautiful moment. Source(Pinterest)

At the starting of his career, he played a minor cameo role in the famous 2004 movie ‘Spiderman-2’. Likely, He played the role of an amazed kid in the movie. Later on, he made his small-screen debut by playing another cameo role for the TV series ‘Monk’, in 2006.

Also, Roshon continued doing small roles in movies like ‘Baby (2007)’ and ‘Drillbit Taylor (2008)’. Thankfully, he got his first taste of success in June-2008 when he gained recognition for his role as Sander Loyer in the Disney movie franchise ‘Camp Rock’, which became one of the number one entertainment telecasts on cable TV in 2008.

He played the role of Sander Loyer in ‘Camp Rock 2: The Final Jam’ in the year 2010. He was very popular among young teenagers so, the Disney channel cast him in their new sitcom for teenagers, ‘Shake it up’. He was cast as Ty Blue, brother of Rocky, one of the show’s main protagonists.

In the year 2010, he participated in the reality television show, ‘Dancing with the Stars’ where he was partnered with Chelsie Hightower, a regular dancer on the show. He was on the show for 8 weeks and finished at 6th position. 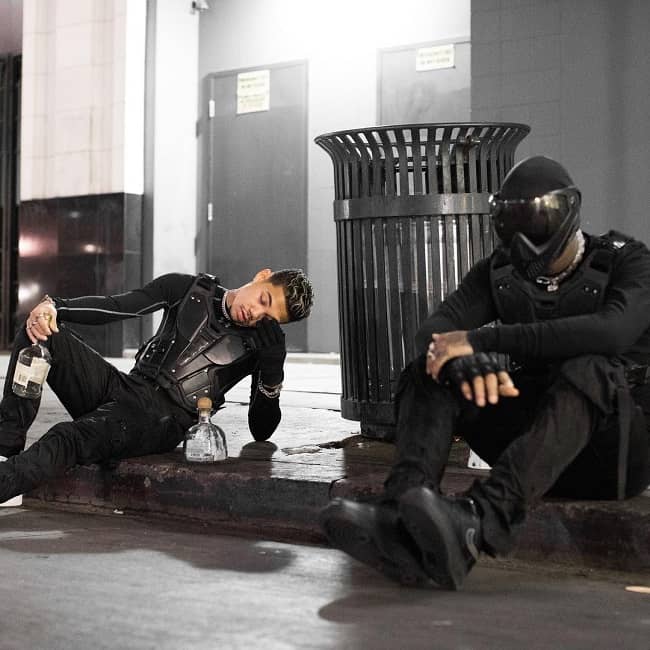 Caption: Roshon Fegan with his co-music star in between music video shoot. Source(Instagram)

Finally, he released his first single “I AM” in 2011 on iTunes, this was his first attempt at launching his career as a solo musician. Likewise, he had already contributed to the soundtrack of the first ‘Camp Rock’ movie. Likewise, he continued releasing multiple singles on iTunes and composed the “Afterparty” song for his show ‘Shake it up’

Later on, in 2012, he released his self-produced album ‘EP I AM RO SHON’ under his own label ‘3inaRo Entertainment’ on iTunes.

In 2014, he was starred in Peter Hewitt’s horror-comedy fantasy movie, ‘Mostly Ghostly: Have You Met My Ghoulfriend?’ The movie was based on R.L.  Likewise, Stine’s novel of the same name and was released on DVD and Disney channel.

In 2016, he starred in Oprah Winfrey Network’s new family drama ‘Greenleaf’ as Isaiah Hambrick. He has also played the role of a rising young Christian singing bad boy who is abusive to his girlfriend, both verbally and physically.

Fegan’s first girlfriend was Anna Maria Perez de Tagle; she was also his costar in the movie ‘Camp Rock’. Their relationship lasted almost one year. He also dated Chelsie Hightower, his co-dancer from ‘Dancing with the Stars’. They began dating in 2012 and this relationship lasted only a year.

Further, Roshon’s next girlfriend was Caroline Sunshine, who was also his co-star in the Disney Channel sitcom, ‘Shake it up’. They dated briefly during 2013. He also dated model Camia Marie for almost three years and currently is in a relationship with Dytto, an American dancer. 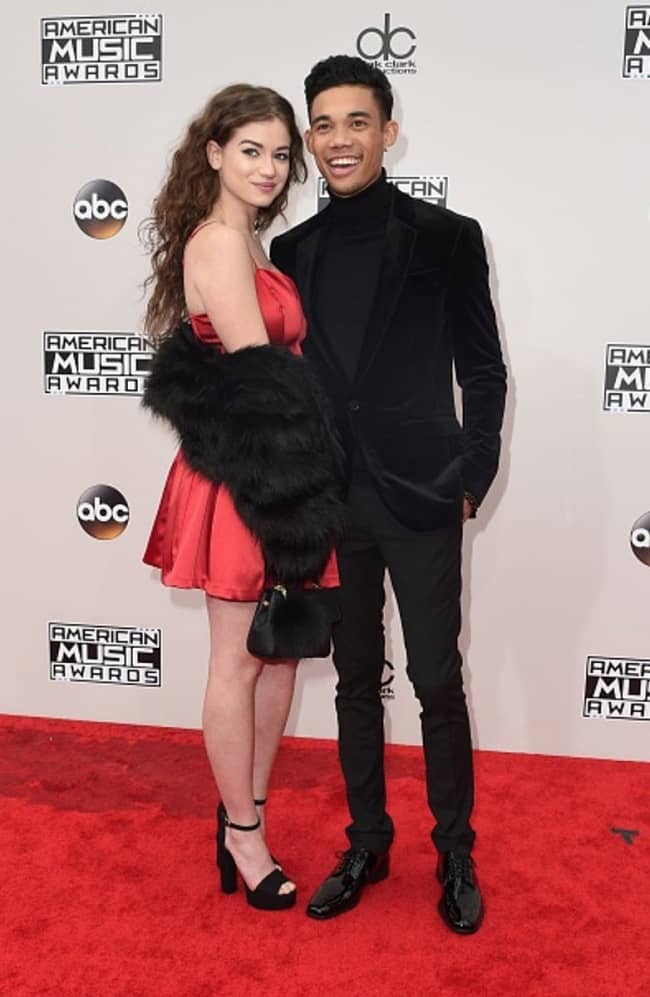 There was a rumor about him that he is gay but the rumor is completely false.

Roshon Fegan has dark brown eyes and black hair. He stands a height of 5 feet 8 inches and his weight is 73 kg. Other information about his body measurement like waist size, shoe size, etc is not available yet.