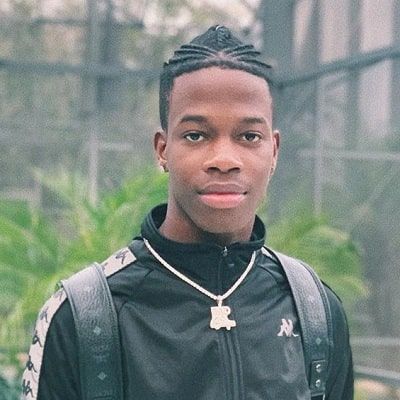 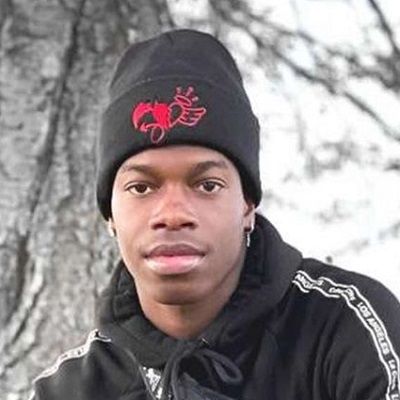 Roshaun Diah was born on 14 May 2002 and he will be turning 20 years old. Similarly, his mother is a nurse and posted a picture of her on his Instagram account on 1 April 2020.

Roshaun is a citizen of the United States of America. Moreover, there is no detailed information about his educational background but he played competitive sports in high school.

Talking about his social media presence, Roshaun has 852.3K followers and 47.2 million hearts on his @.roshaun Tiktok account. He is a verified user of this app.

Similarly, he has 16 posts shares and 316k followers on his @roshaun_diah Instagram handle at the time of preparing his biography.

Also, he has 49.4K subscribers on his self-titled Youtube channel that he created on 19 August 2020. He joined Twitter very recently in March 2018 and has 25.7k followers at present. We can also contact him at [email protected] for more inquiries.

In December 2019 or January 2020, during a live stream, Roshaun’s mobile number was leaked. Soon, his fans started calling him. Someone recorded the live stream and they later posted it on YouTube.

Similarly, on 21 December 2019, Roshaun was hosting an Instagram live with Mattia Polibio. Alvaro Romero was with Roshaun at the time.

However, their conversation soon devolved into a feud between Polibio and Romero. Throughout the fight, Roshaun tried to mediate between his two friends.

Over four thousand people watched the live stream and it was also recorded and uploaded on YouTube. Two days later, Roshaun himself fought with another TikTok star, Jackson Felt, during an Instagram live. 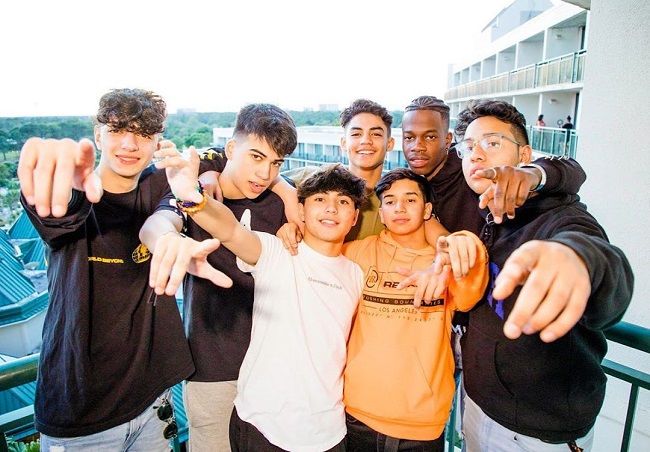 Caption: Roshaun Diah was captured with his friends. Source: Instagram

Roshaun Diah is a short-form sketch comedy and lip-syncs content creator on Tiktok. He is best known for sharing videos on his @.roshaun TikTok account. Similarly, Roshaun has gone on to build a fanbase of more than 850,000 followers on the platform.

Likewise, one of his earliest TikToks was set to Gunna’s Baby Birkin. He has also created a duet video with Josie Alesia. He is also a popular and verified TikTok user. Roshaun put out the first video on his @.roshaun page on 7 August 2019.

Since then, Roshaun has developed a fan base for himself through his comedic videos. As TikTok is essentially a short video-sharing website, he only has 15 seconds to one minute to set up the premise of a comedy skit as well as deliver its punch line.

Empowered by his inherent comedic timing, Roshaun does both brilliantly. He is also popular for often using various wigs in his skits.

Additionally, Roshaun performs while lip-syncing to popular tracks like Act Up by City Girls, Disrespectful by Blueface, Planet Rock by Afrika Bambaataa and the Soul Sonic Force, Runway by Stunna Girl, My Dawg by Lil Baby, Run by AWOLNATION, and HBS by Lil Keed.

Rashaun has made duets with several fellow TikTok stars like @jasmineorlando2, @robynlmusic, and @devvyyy_ among many others. Likewise, on 19 August 2019, Roshaun set up his self-titled YouTube channel and has since garnered about 29.1k thousand subscribers on it.

He has so far posted three videos on his channel which has earned him over 162.4k video views.

Similarly, the oldest post on his @roshaun_diah Instagram page dates back to 4 October 2019. It is comprised of a photo and a video clip.

On 20 January 2020, Roshaun posted a picture with Anaya Rivano, sister of Maximo Rivano, captioning it with “prom night #prom #friendsonly”. Further, Roshaun has his website, through which he sells his merchandise. 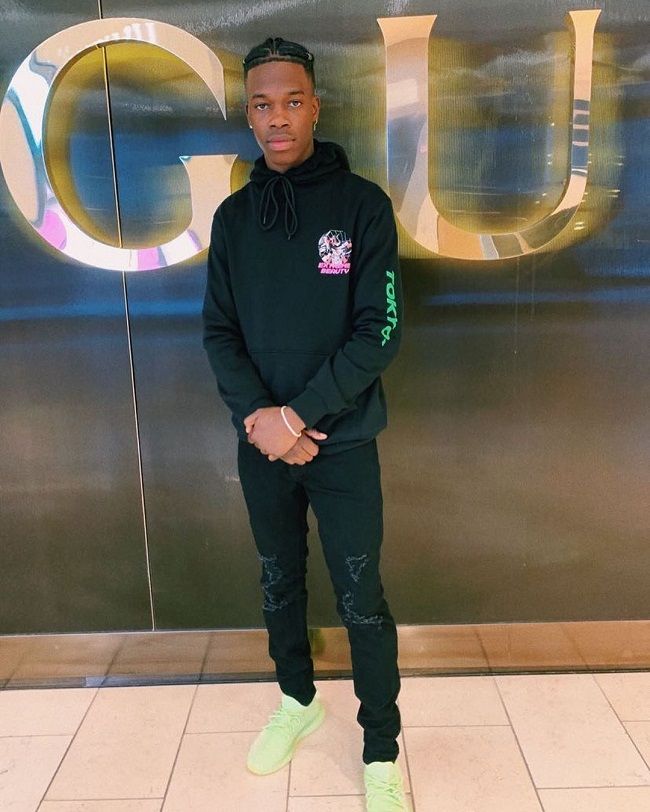 Roshaun Diah is most probably single at present. He has not shared any social media posts that might suggest his current relationships or affairs.

Similarly, he has also maintained a clean profile and stayed away from scandals and rumors that might hamper his personal life and professional career. 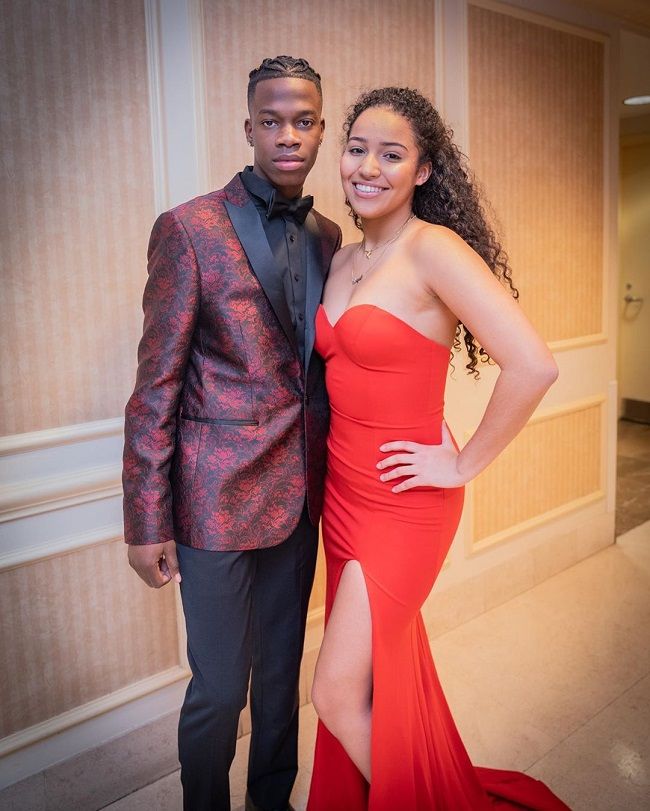 Roshaun Diah stands tall at a height of 6 feet 3 inches and weighs around 62 kgs. He has black-colored eyes and hair of the same color. Other details like his chest-waist-hip measurements, biceps, dress size, shoe size, etc are still unavailable.

Moving on, Roshaun’s net worth and earnings are still under review. He is slowly earning through his social media involvement. He is still a young man and hence he might be involved in other activities along with social media activities shortly, adding up to his net worth.