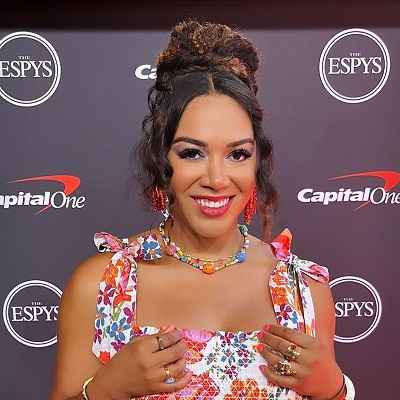 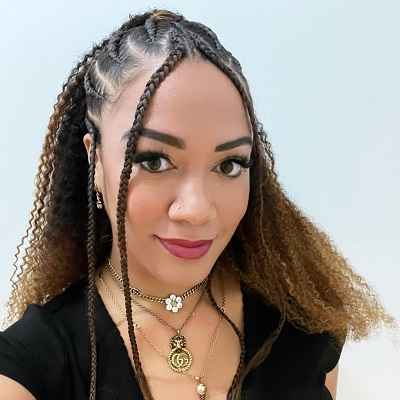 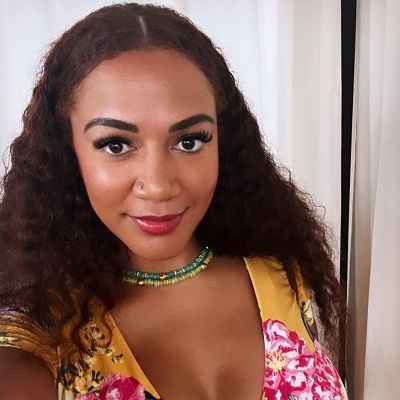 Rosalyn Gold Onwude is an American-Nigerian Sportscaster. Rosalyn Gold Onwude is also a former college basketball player popular for her work with ESPN, the Pac-12 Network, as well as MSG. She has served as a reporter and announcer for the Golden State Warriors, San Francisco 49ers, and New York Liberty as well.

Rosalyn Gold Onwude was born on April 28, 1987, in Queens, New York, USA. She is 35 years old and her birth sign is Taurus. She holds American nationality and her full name is Rosalyn Fatima Gold-Onwude.

Her father’s name is Austin Onwude and her mother’s name is Pat Gold. Her father is Nigerian whereas her mother is Russian-Jewish. Other than this, no information regarding her other family members such as her siblings, cousins, grandparents, and other relatives is available at the moment.

Regarding her educational background and qualifications, she was able to play high school basketball at Archbishop Molloy High School in Briarwood, New York. She then went on to graduate from Molloy as a highly decorated player. And was able to become the first female athlete in the program’s history to play Division I basketball after accepting a scholarship to Stanford University. She also became Molloy’s second all-time leading scorer and the all-time leader in steals. Likewise, in the year 2011, he also became the first Molloy alumna to be inducted into the GCHSAA Hall of Fame.

Onwude has a Bachelor’s degree in Communications, and also was able to earn her Master’s degree in the Sociology of Organizations, Business, and the Economy from there.

Moreover, her mother was the roommate of coach Tara VanDerveer at the State University of New York in Albany so, she contributed to her Stanford scholarship opportunity by sending her college tapes. She then moved to Atlanta after signing a deal with Turner Sports in late 2017. 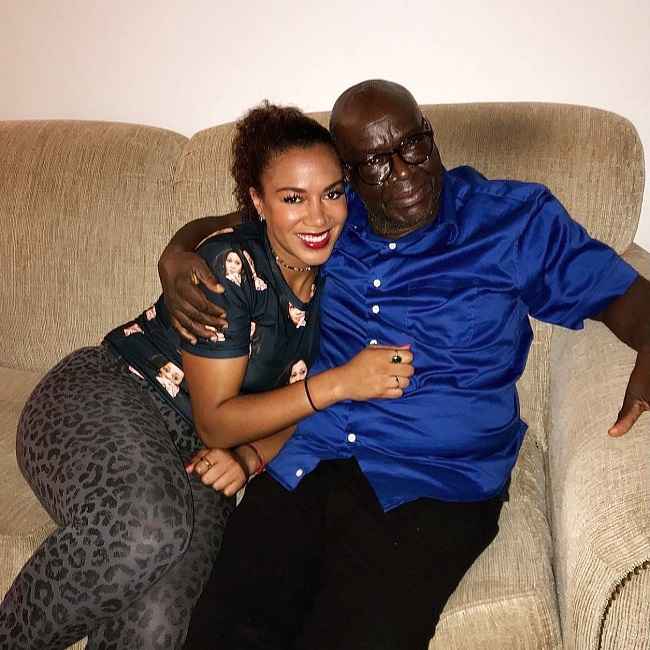 Rosalyn Gold Onwude was able to play basketball while earning her bachelor’s degree. When she was a member of the Stanford women’s basketball team from 2005 to 2010, she used to play in three Final Fours and two national championship games helping the Cardinal win four conference titles, as starting guard.

Then, in her final season, she became the 2010 Pac-10 Co-Defensive Player of the Year, ending her Stanford career as the school’s all-time leader in games played. Likewise, she even got the opportunity to represent the Nigeria women’s national team at the 2011 FIBA Africa Championship for Women.

Onwude had to do a number of odd jobs before she got her to break on television. After graduating, she began working at Tesla Motors but decided to pursue sports broadcasting.

Apart from her main job, she had a number of secondary jobs such as summer internships at Nike, teaching a public speaking course at Stanford, and working as a production assistant at the school radio station.

Also, during that time, she was able to create digital content for Stanford covering all the sports. She even wrote the school newsletter that kept track of recruits coming into Stanford football.

Moreover, Rosalyn’s breakthrough occurred after she began developing a digital show around women’s basketball. She was able to bag a free-of-cost weekly show which gave her exposure, using her connections at PAC-12 Networks.

Because of this, she was able to earn her first television contract. Then, shortly after, she became sort of a celebrity in the Bay Area after working as a sideline reporter for the Golden State Warriors since their 2014-15 NBA championship win.

She went on to become so famous that fans outpoured their love and well-wishes after her decision to move to TNT was made public. 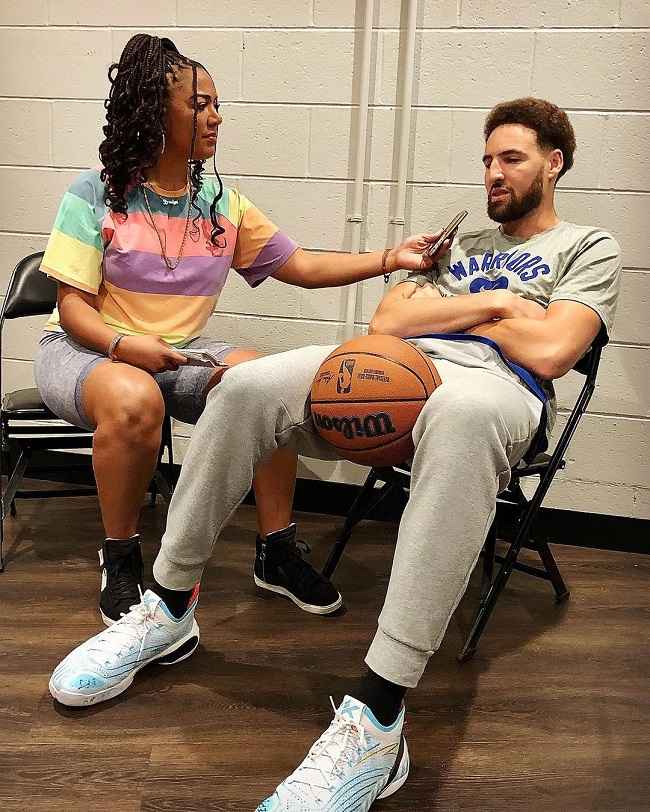 Likewise, from the year 2017 to 2019, Onwude was able to work for Turner Sports in her first national role. She covered the NBA regular season, playoffs, All-Star Weekend, and NBA Summer League games for TNT and NBATV.

She also was the color commentator for the WNBA’s NY Liberty from 2011 to 2017 for MSG Networks. In addition to that, she also was able to join NBC’s coverage of the 2016 Rio Olympics as a sideline reporter for Men’s Basketball. She has worked as an analyst for the NBA on ESPN Radio since 2022 as well.

Furthermore, Rosalyn Gold Onwude has always spoken out about her passion for mentoring young girls, raising awareness for mental health issues, and empowering women in business.

She has also been able to participate in the NBA’s Basketball Without Borders Program and NBA Africa Game. Then, in December 2018, she returned to Nigeria to work with the Hope 4 Girls Camp, a girls-only basketball camp.

Rosalyn Gold Onwude has been the subject of numerous memes on the internet. The first meme about her was when she was interviewing Klay Thompson. At that time, her remark about his efficiency on both offense and defense turned out to be a double entendre.

Then, her other meme with Ayesha Curry during a post-game interview with Steph Curry made her the target of unwanted attention, and even cyber-bullying from women especially.

Rosalyn Gold Onwude is single at the moment and is not dating anyone. It seems as if she is focused on her career and life rather than relationships. However, talking about her past relationships, she dated Drake in the year 2017, Kevin Durant in 2017, and Jidenna in the year 2016. 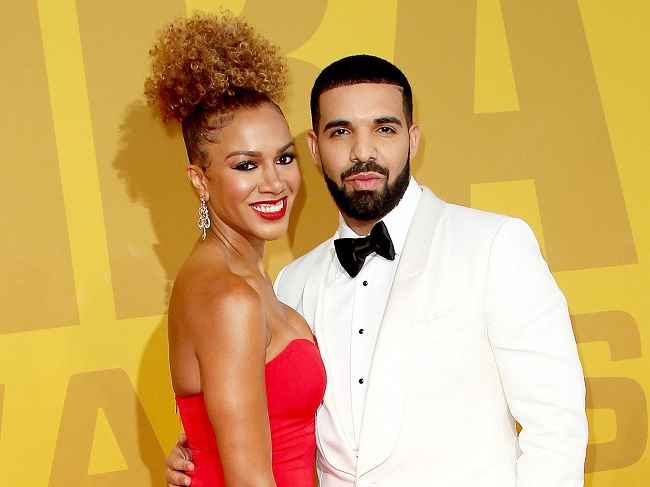 Rosalyn Gold Onwude has a height of 5 feet 10 inches and her weight is 65 Kg. Her other body measurements such as her chest size, waist size, and hip size, are 36-25-38 inches respectively. Moreover, Onwude has black hair and dark brown eyes.

Rosalyn Gold Onwude is pretty active on all of her social accounts. She owns her Instagram account under the name “rosgo21” and has 241K followers on it.

According to idolnetworth, Rosalyn Gold Onwude has a net worth of $100K. And her main income seems to be her career as a sportscaster. However, she most definitely has many other income sources as well.