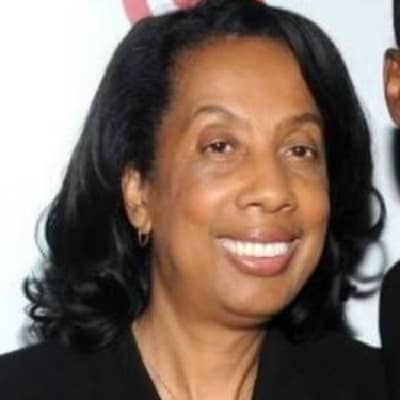 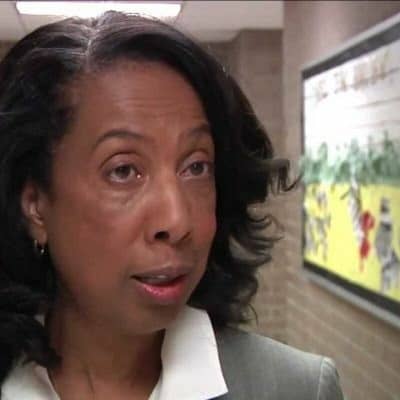 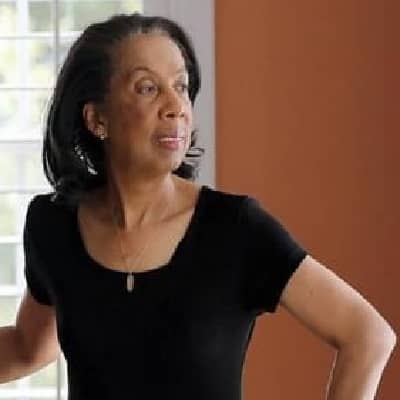 Rosalie Rock is an author and social worker who has dedicated her whole life to caring for mentally disabled children, including her children. But Rosalie Rock is most popular as the mother of Chris Rock, an American comedian, writer, actor, producer, and director.

Rosalie stepped into this world on 15 February 1945 in the United States to Wesley Kingman (father) and Pearl McClam (mother). Currently, she is 77 years old. She is an American citizen and is of African American ethnicity.

Talking about her career, Rosalie is a multi-tasker. She is a social worker and author who has committed her entire life to providing care for children with mental disabilities, including her own children. Additionally, she started the group “Rock This 619”. Youth empowerment is the main objective of this non-profit organization.

She has additionally presented a number of programs, including Myrtle Beach and the weekly radio program “The Mom Show” from South Carolina. She had previously worked as a teacher and even owned and operated a childcare and preschool in New York for 17 years.

Rosalie loves kids and has made it her life’s work to provide exceptional care for kids with mental illnesses, including her own kids. Not to mention that she loves to work for the good of others and has 17 foster children. 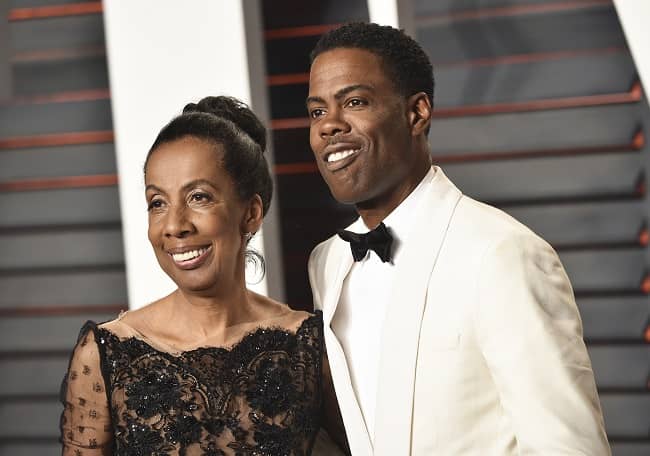 Caption: Rosalie posing for a photo with her son, Chris
Source: NBC News

Moreover, Rosalie has additionally made numerous TV and film appearances, including Paula Deen’s Best Dishes (2008), 60 Minutes (1968), and Who Is Chris Rock? (1989). Also in 2008, Rosalie released “Mama Rock’s Rules: Ten Lessons for Raising a Household of Successful Children.” Apart from these, she is the mother of famous American comedian, Chris Rock.

The majority of Rosalie’s career has been spent working with mentally ill children. Since she has experience in a variety of industries, we might conclude that she has made a respectable income. Rosalie hasn’t however made public the actual amount of her wealth. But she benefits her son’s over $100 million in income.

Coming to Rosalie’s relationship status, Rosalie Rock is a married woman who got married to Julius Rock. The precise venue and date of their wedding, however, are still a secret. Julius, her husband, had previously driven trucks and made deliveries. As Julius passed away at age 56 following surgery, the couple was unable to enjoy their marriage. 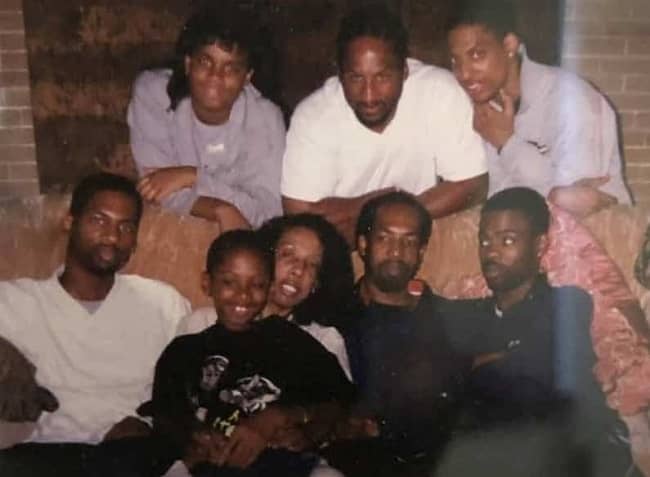 She and Julius had seven children together, six sons and one daughter, as a result of their relationship. Chris, Tony, Jordan, and Kenny, her sons, have entered the entertainment business. In a similar way, Brian serves as a pastor at a nearby church, while Andre owns Julius Rock Trucking Inc.

Talking about her physical appearance, she appears attractive and young despite of her old age. Rosalie is 5 feet 5 inches tall and weighs around 52 kg.  She also has gorgeous features, including black hair and eyes. The rest of her body measurements, including her waist, hips, and other measurements, were unknown. 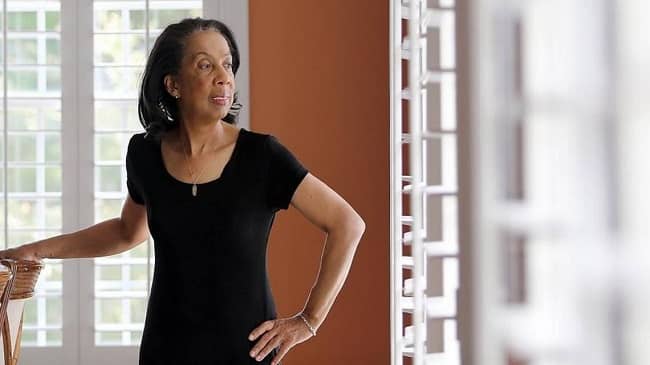