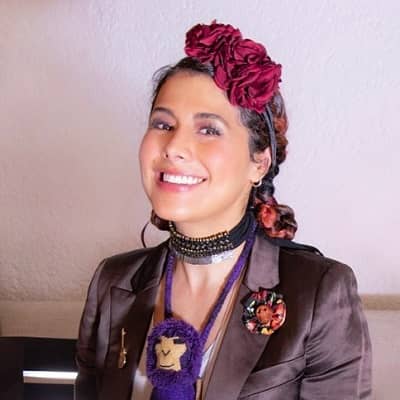 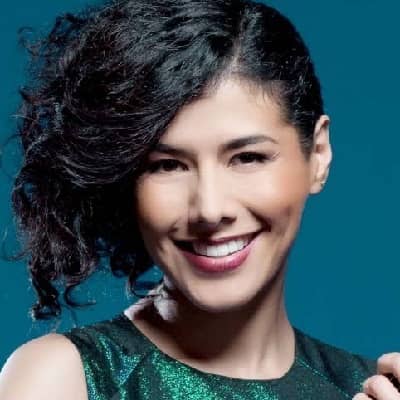 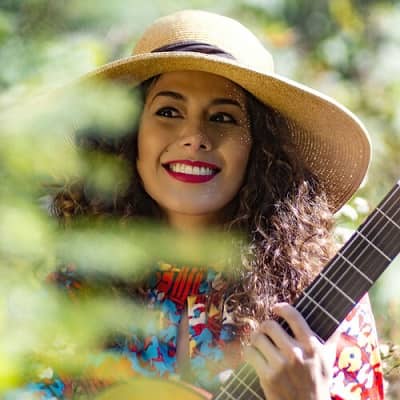 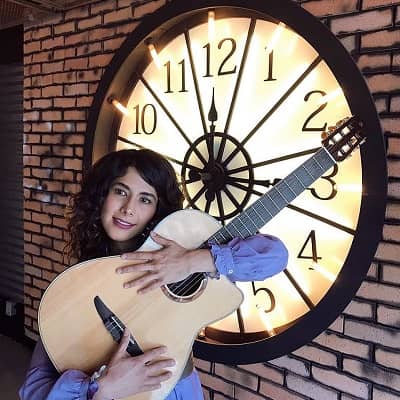 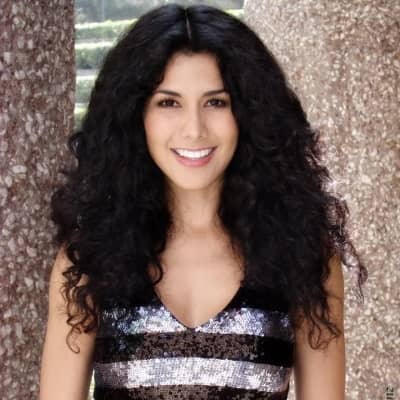 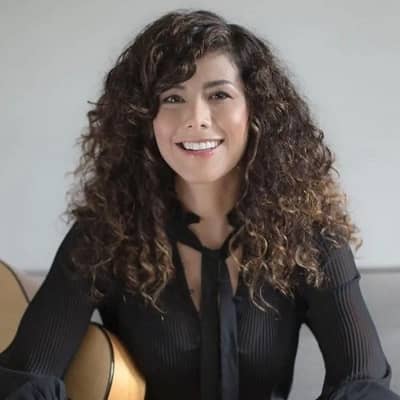 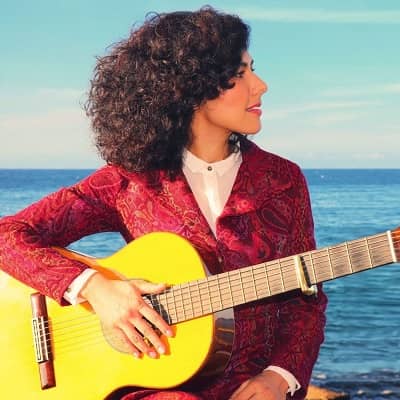 Rosalía León Oviedo was born on 14 July 1974 and she is currently 47 years old. She hails from Mexico City and her zodiac sign is Cancer. There is no verified information related to this Mexican actress’s parents, siblings, and other personal details.

Talking about her educational journey, Oviedo studied singing, guitar, and guitar crafting. She also studied a pan flute and a crystal flute. Likewise, León studied techniques of South American rhythmic guitar with Ciro Hurtado and Ruben Izquierdo. She then studied music composition with Daniel Barjau and luthiery at the Liceo Paracho Johrengua in Mexico City. 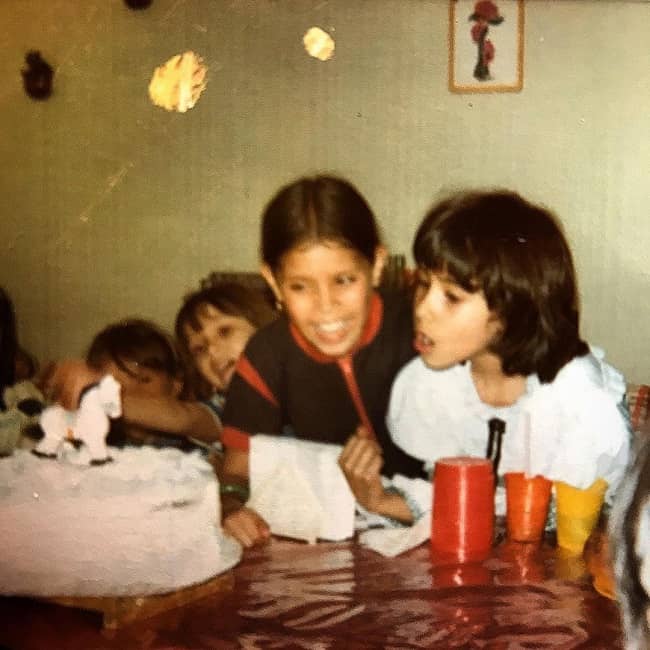 Professionally, Rosalía León Oviedo is a singer-songwriter, actress, and guitarist. León participated in the Mexican musical reality show La Academia. She then released her 1st album through Sony Music in the year 2003. As such, she sold more than 50,000 copies in the 1st four weeks.

Moreover, this singer is also the founder and leader of the guitar project Gliese 229. Through this project, León revisits traditional Mexican songs by singing alongside an acoustic guitar and an electric guitar. The Mexican singer is also a composer and was nominated for a Latin Grammy.

Further, in August 2018, this singer recorded a special version of her song Casi Creo que Aquí te Quedas. She did so along with singer Eugenia León and guitarist Sergio Vallín. Through the video, this song invites people to Mexico, and this song is based on the projection of representative images of Mexican culture.

Additionally, this Mexican singer made her solo debut in Havana, Cuba, on 13 September 2018. She made her solo debut with her performance at the Teatro del Museo Nacional de Bellas Artes. This event featured guest performances of singers including Haydeé Milanés and Athanai. These singers were accompanied by electric guitars by César Huesca, Raúl Verdecia, and Dayron Ortiz. Also, she is popular as an actress for her roles in La vida es una canción released in 2004, Dos chicos de cuidado en la ciudad released in 2003, and La academia released in 2002. 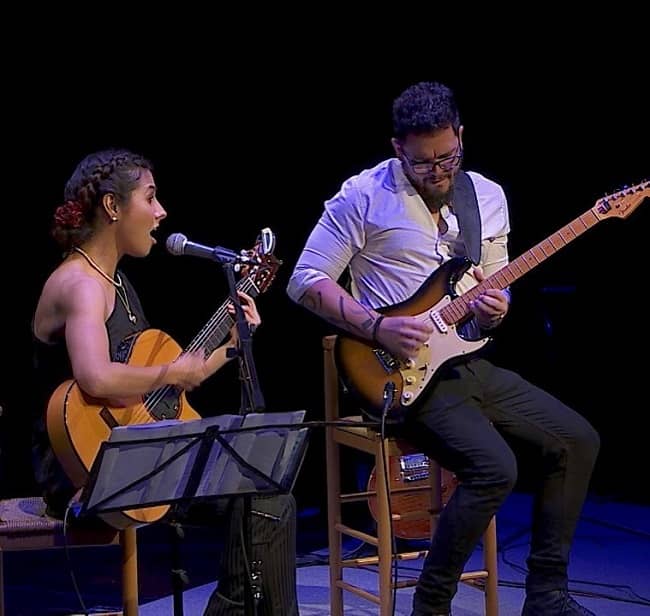 Caption: Rosalía León Oviedo during one of her performances with guitarist Dayron Ortiz. Source: Instagram

Rosalía León Oviedo is most probably single at present. However, this is no verified information as the Mexican singer is very secretive about her private life. León has not shared any social media posts related to her love life and romantic affairs.

Rosalía León Oviedo stands tall at an approximate height of 5 feet 6 inches or 1.68 meters. Likewise, the Mexican actress has a bodyweight of 56 kgs or 123.4 lbs. León has dark brown eyes and curly hair of the same color.

Rosalía León Oviedo joined Twitter in August 2011 and so far has more than 1.9k followers on her @rosalialeonofcl account. Likewise, she is available on Instagram under the username @rosalialeonoficial and so far has over 8k followers. Similarly, she has over 90K followers on her Facebook page. She then created her “Rosalía León” Youtube channel on December 26, 2008. So far, this channel has garnered over 760k views and 4.15K subscribers. 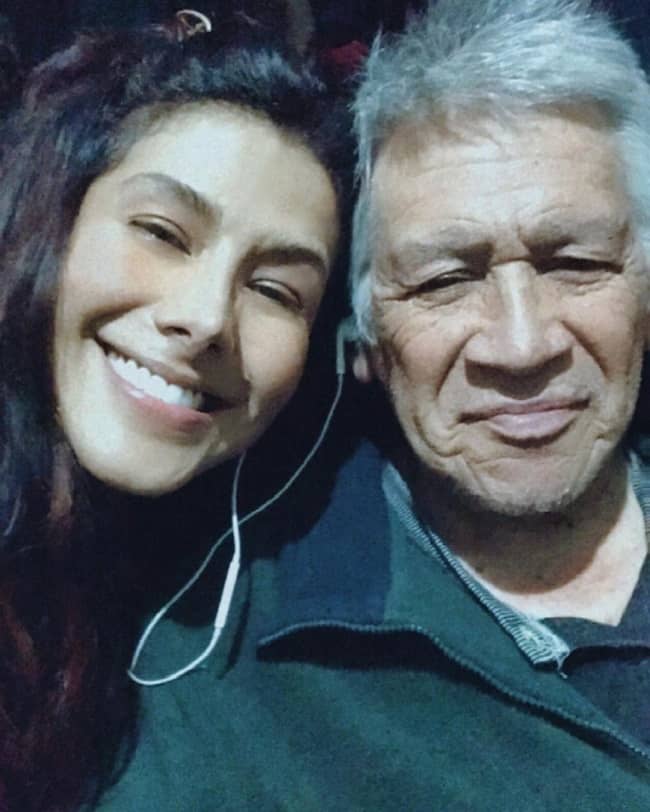 Caption: Rosalía León Oviedo posing for a photo with her father. Source: Instagram

Moving on, this talented Mexican actress-singer has a net worth of around $1 million to $5 million US dollars.