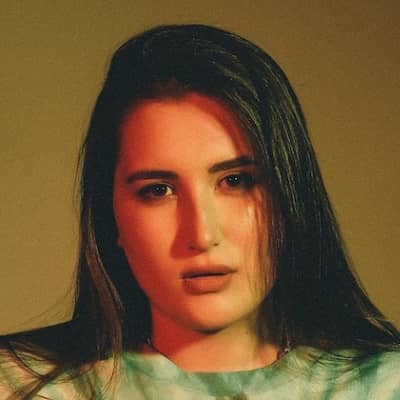 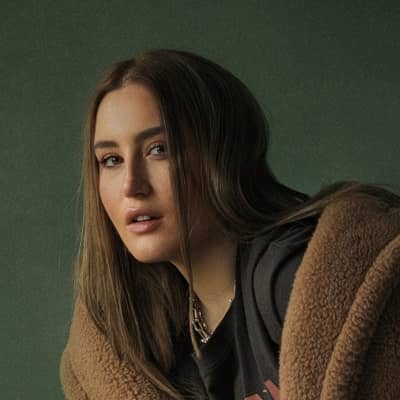 Rosa Linn is a singer-songwriter from Armenia. Rosa Linn began her career by signing with Novak Collective and releasing her first single, “King,” with Kiiara in 2021.

Rosa Linn was born on May 20, 2000, in Vanadzor, Armenia her age is 22 years old as of 2022 and Rosa is a naturalized Armenian citizen who practices the Armenian Apostolic Church.

Similarly, her birth name is Roza Kostandyan and her birth sign is Taurus currently, she is living in Vanadzor. Rosa was born in Vanadzor, Northern Armenia, and spent a year in the United States. She began playing the piano at the age of six and began writing songs between the ages of 11 and 12.

Rosa also spends a lot of time writing and producing her music. With the song “Gitem,” she competed in the Armenian national selection for the Junior Eurovision Song Contest in 2013. However, there is no information available regarding Rosa’s parents and siblings.

Talking about her educational background, there is no information available regarding Rosa’s schools, colleges, and academics. Rosa might have done her schooling at a community school in Vanadzor.

Later, Rosa might have skipped college as she started to sing at an early age to pursue her professional career.

Rosa Linn is a professional singer-songwriter from Armenia who has earned a considerable income from her work. Rosa’s estimated net worth is around $400k. Also, Rosa’s annual salary is $70k per year and her source of income is mainly her singing profession.

Regarding her career, Rosa Linn began her professional musical career after signing a recording contract with the Novak Collective record label, founded by Alex Salibian and Tamar Kaprelian in the United States. Rosa Linn released her debut single “King” in September 2021, in collaboration with American singer Kiiara.

Moreover, in November 2021, she made her television debut with the song during the morning show on the Public Television Company of Armenia (AMPTV). Rosa Linn was rumored to represent Armenia in the Eurovision Song Contest 2022 in Turin, Italy, in February 2022.

AMPTV announced her as the Armenian representative on March 11. Her Eurovision entry, “Snap,” was released on March 19, along with a music video. Rosa Linn co-wrote the song with Tamar Kaprelian, Larzz Principato, Jeremy Dusoulet, Allie Crystal, and Courtney Harrell.

Rosa Linn qualified for the final by performing “Snap” in the contest’s first semi-final on May 10. She performed the song again in the final on May 14 and finished 20th. Following the contest, “Snap” went viral on TikTok and entered national charts in several countries, including Belgium’s Flanders region, and the top ten in Austria, the Netherlands, Ireland, Norway, Sweden, and Switzerland.

Furthermore, she signed a recording contract with Columbia Records in August 2022. Linn was confirmed as an opening act for Ed Sheeran on the North American leg of his Tour between June and July 2023 in October 2022.

In the same month, she released a new music video for “Snap,” which was shot in the United States as well as a collaborative single with Dutch singer Duncan Laurence called “Would Do It Again.” 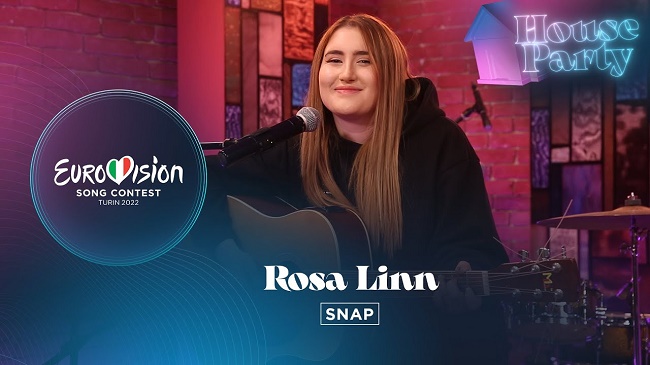 Rosa Linn has not been associated with or won any kind of awards and hasn’t received any prestigious title yet. However, Rosa’s best form has yet to be acknowledged by her audience. In addition, we believe Ros will get several awards in the future.

Rosa Linn may be single and not dating anyone right now. Also, Rosa hasn’t been married before and doesn’t have any past relationships or previous engagements.

Moreover, Rosa has no children and it is seen that Rosa is quite happy being single at the moment. Similarly, there is no indication on Rosa’s social media that she is in a relationship. 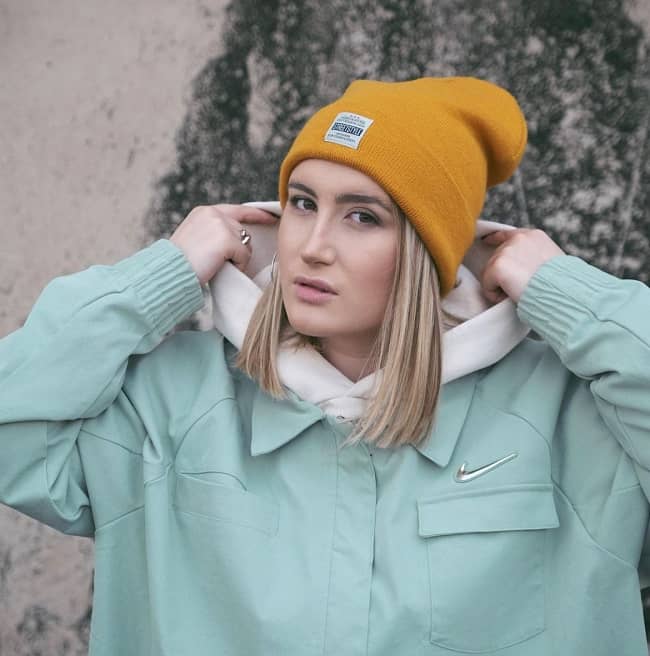 Rosa hasn’t been associated with any sort of rumors or controversies. Also, Rosa always avoids the media and engaging in situations that can damage her professional singing career.

Talking about her height Rosa is 5 Feet 6 inches tall and weighs 60kg. Similarly, Rosa’s body measurement is 34-28-34 inches, her eye color is brown, and her hair color is blonde. Also, Rosa’s dress size is 6 and her shoe size is 8.5(US). 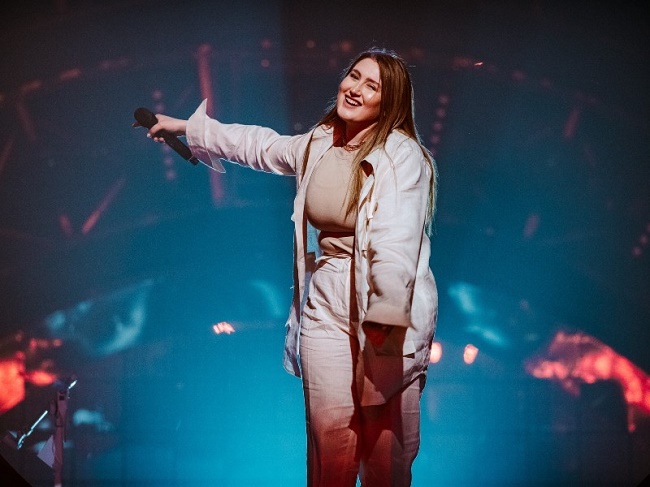