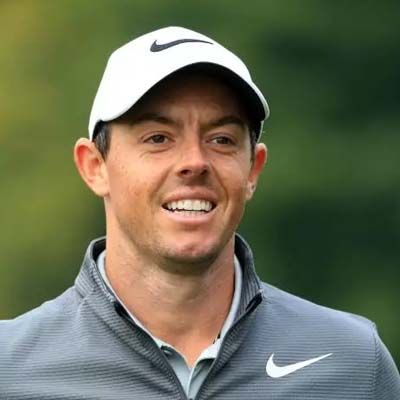 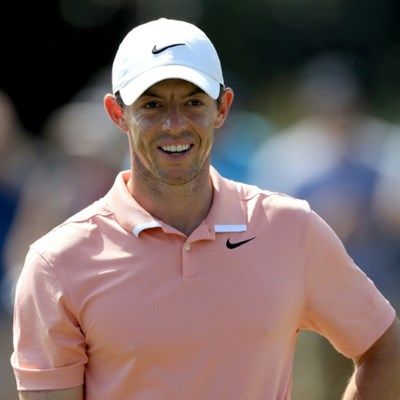 Rory McIlroy is a prominent golf player by profession. Rory McIlroy is well-known as the number one spot in the Official World Golf Ranking for ninety-five weeks. On top of that, he is the youngest player to win a PGA Tour playoff. Let us know more details about the famous golfer.

The golfer, Rory McIlroy’s birth date is on May 4, 1989. He was born in Holywood, Northern Ireland. His parents are Gerry and Rosie McIlroy. Talking about his siblings, he is the only child in his family. At present, he is 31 years old with Tauras as a zodiac sign. 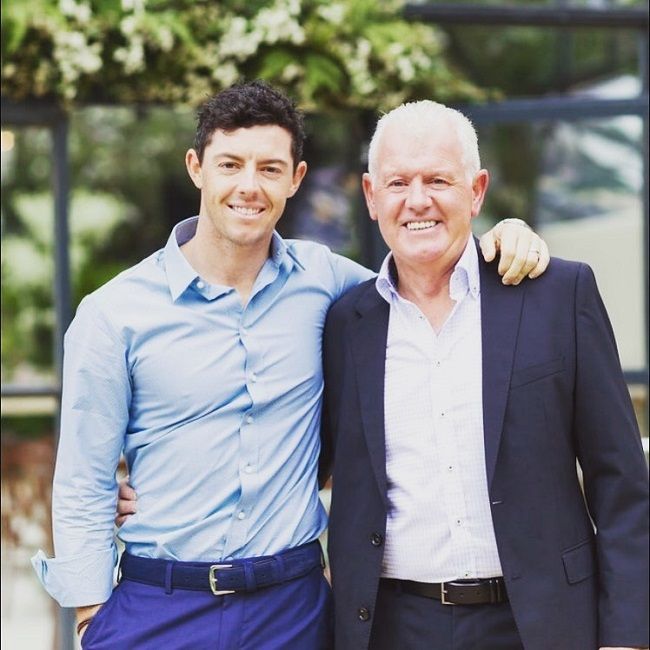 Similarly, he belongs to Northern Irish nationality. His ethnicity is Northern Irish, British, and Irish. From a very early age, he was interested in playing golf. He was also introduced to golf at a young age as his father was a professional golfer.

Surprisingly, he hit a 40-yard drive when he was just two. At the age of seven, he joined the Holywood Golf Gub. When he was nine, he hit his first hole in one. He had started showing his talent in golf since he was very young. It was also said that his parents used to work extra for the expenses of their son’s golf training.

In a similar manner, Rory’s training started through Michael Bannon. Michael Bannon is his trainer until the date as well. At the age of 15, McIlroy was able to become a part of the Europe team in 2004. The next year, he made his first appearance at a European Tour event. He participated in the British Masters. Astonishingly, he represented Ireland in the Eisenhower Trophy. Also, he was a part of Great Britain & Ireland in the Walker Cup of 2007.

Only in 2007, he became a professional golfer. He then signed with the International Sports Management. In the consecutive year, he played in the European Tour season in 2008. He also found a place in the top 200 of the Official World Golf Ranking. 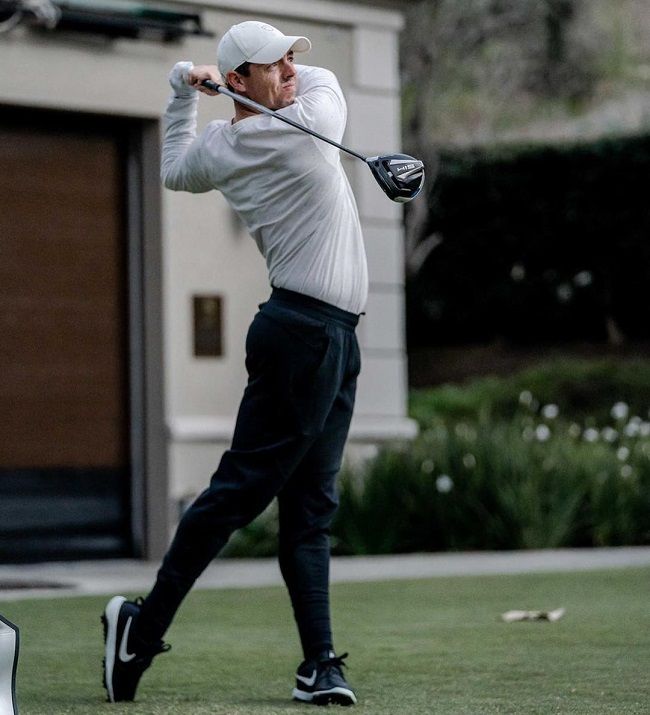 In 2011, he could become the first player to score a 13-under-par. After a year, he lost the tournament of the Transitions Championship in 2012. Unfortunately, he could not perform well in many tournaments in 2013.

Additionally, he won two tournaments in 2014. They are BMW PGA Championship, Open Championship. In 2015, his ligaments were injured and had to withdraw from several events. However, he won Omega Dubai Desert  Classica. In a similar token, he could not give good performance in WGC-Cadillac Championship. In 2017,  his performance was affected because of her numerous injuries.

Ultimately, he finished runner-ups in the European Tour as well as Omega Dubai Sedert Classic in 2018.

In 2020, he received a lot of wins and gained the number one ranking from Brooks Koepka.

McIlroy has evolved as one of the most marketable athletes in recent years, and Nike moved quickly to sign him to a long-term contract in 2013. He appeared in several commercials, including one with Manchester United forward Wayne Rooney. He also has endorsement partnerships with the Jumeirah Group, EA Sports, Bose audio, and Titleist, which manufactures golf balls and other game accessories.

Amazingly, Rory McIlroy received his very first international event at the World Championship in Florida. In 2004, his Europe team won the Junior Ryder Cup. Moreover, he also became the youngest winner of the West of Ireland Championship.

In 2007, he could be able to top the World Golf Ranking.  Professionally, his first win was at the Dubai Desert Classic. In 2012, he won the Honda Classic tournament. Also, he claimed the number one spot in the world rankings. In that year, he won the PGA Championship and BMW Championship. He was awarded the tire PGA Player of the Year.

Besides, he received the award of RTE Sportsperson of the Year in both 2011 and 2012. In 2012, he was honored with MBE. In addition, he got his first victory in 2016 at the Irish Open. Then, he won Tour Championship as well as the PGA Tour season.

According to some sources of information, The golf player’s net worth is estimated to be $150 million dollars. Into the bargain, he earns approximately $40-50 million annually through his various tournament winning as well as endorsements.

Remarkably, he had earned $15 million dollars just by winning the Tour Championship and FedEx Cup back in 2019.

There are a few past relationships Rory had been involved in. From the year 2003 t0 2012, he was dating Holly Sweeney. In 2013, he has been engaged to Caroline Wozniacki. However, they separated after a year in 2014. In the same year, he also stayed in a relationship in late 2015 with Meghan Markle. 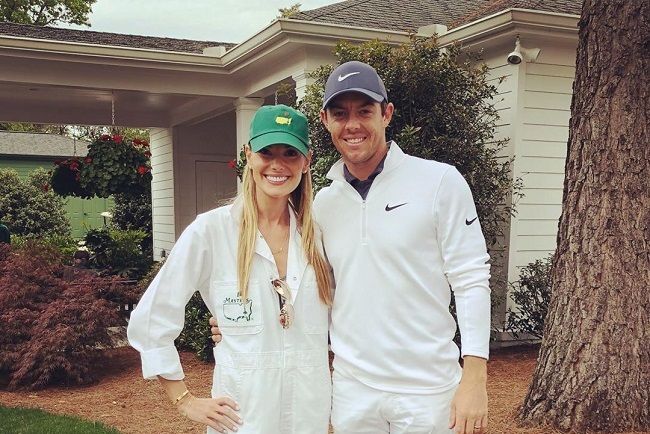 Nevertheless, he is now married to Erica Stoll. The couple married on 22nd April 2017. Hence, they have been married for two years.

There are certain controversies related to Rory McIlroy. Back in 2009, he claimed that RyderCup is an exhibition for which he regretted his comments later on and admitted the opposite fact of his previous comments.

Secondly, the player was once criticized by Phil Mickelson and Brandel Chamblee because he had skipped The Players Championship in 2011. Thirdly, he also once commented on the prediction of golf tournaments according to the weather.

In 2022, commentator Jay Townsend criticized her. Then, he tweeted on twitter by considering the commentator a failed golfer. Later on, he sais that the tweet was made in defense of his caddie J.P. Fitzgerald. Similarly, in 2015, he threw a club into the water at the WGC- Cadillac Championship. After that, he apologized for his mistake.

Unfortunately, there is a lack of facts and figures in regard to the golf player’s body measurements, height, weight, shoe size, and dress size. Nonetheless, his hair color and eyes color, both are light browns.