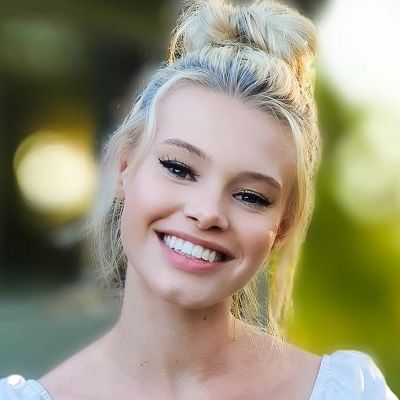 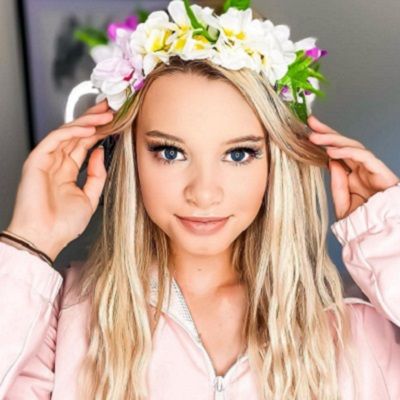 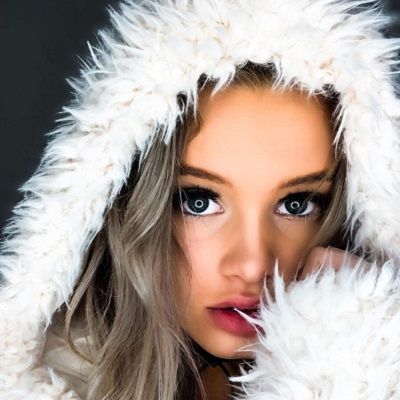 Rory Eliza is an Australian social media personality who rose through the rankings to become one of the top 20 musers in her country. Rory Eliza is best known for her TikTok account and has gained a huge number of fans.

Rory Eliza is an Australian personality born on May 13, 2002. As of 2022, she is 20 years old and her birth sign is Taurus. Her mother’s name is Simone and her father’s name is Daniel.

Moreover, she has a sister named Taylor. She made the decision to drop out of school and become a TikTok influencer at the age of 17. She worked as a Maccas employee while attending school. Moreover, she has a pet dog named Miniture Dachshund. 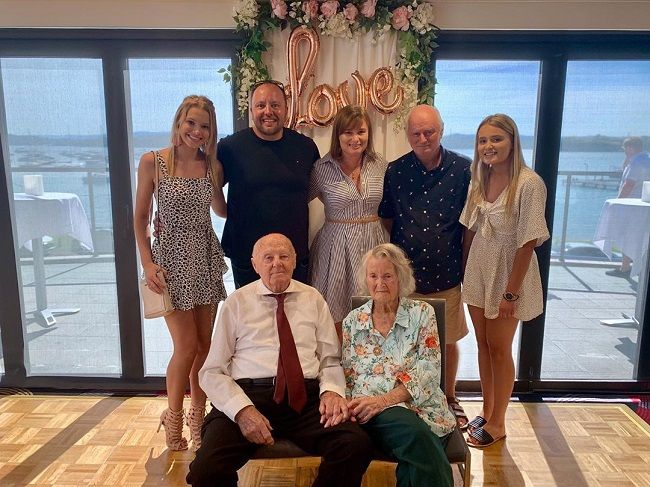 She is a pretty girl with an attractive personality. Along with the good looks, she is also blessed with a good sense of humor. Rory stands tall at a height of 5 feet 6 inches and weighs around 46 Kgs.

Moreover, she has a pair of beautiful hazel eyes and Buttery Blonde hair. There are no further details regarding her body stats. 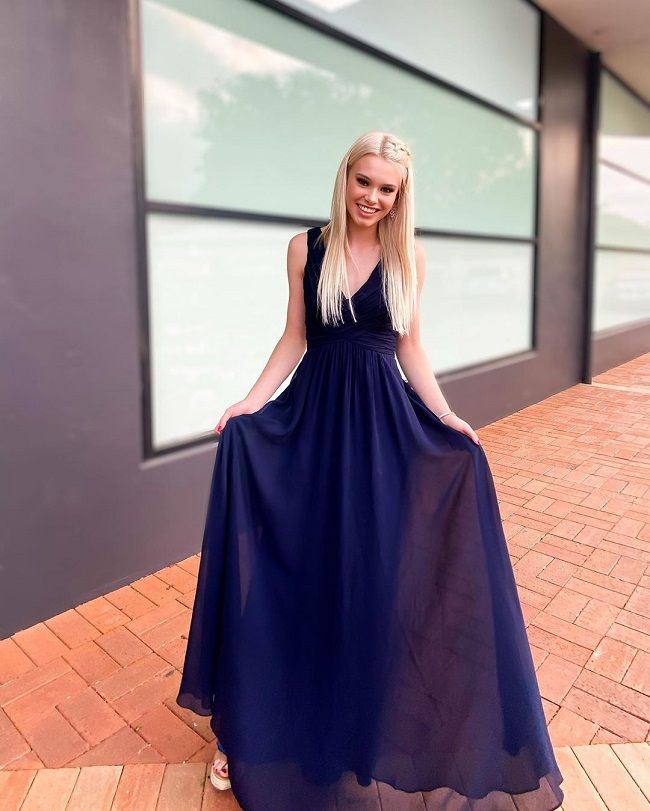 Rory is active on different social networking sites with an impressive number of followers. Her Instagram account ‘@rory_eliza_official’ has earned over 93.2K followers.

She also has a private Instagram account under the username ‘@roryelizaprivv’ where she has garnered over 8K followers. Likewise, her self-titled YouTube channel has gained over 89K subscribers.

And her TikTok account has earned more than 2.8 million followers and more than 82.3 million likes. She is not very much active on Twitter. But she is available on it with only 17 followers.

Rory is best known for her self-titled TikTok account. She created her TikTok account in July of 2017. She gained 800,000 followers within her first year on TikTok. Rory earned the verification crown in January 2019.

To date, Eliza has over 1,500 clips and 2.8 million followers. She also has over 20 sponsors, including luxury fashion label Camilla. Despite the warnings around the platform, Eliza defended the decision to focus on her TikTok career to Today Extra.

“It was a massive trend at my school. I downloaded it and made a lot of fun videos. It’s a lot of fun, so much fun.”

“I was going to leave school at the end of year 11 anyway. I wanted to do dental nursing, but better business opportunities popped up.”

Eliza revealed she has lost friends because of it. She said that the job is “better than Maccas,” and she treats content creation like a weekly assignment.

She has used music by Selena Gomez, The Neighbourhood, Saweetie, and other artists for her musical.ly videos. Rory is primarily famous for comedy video clips, dancing videos, and performs lip-syncs on her TikTok account.

Rory came into the limelight and catches the attention of the public through her TikTok videos.

Rory also runs her self-titled YouTube channel which she created on April 3, 2016. She uploads new videos every Tuesday. Some of the most popular videos from her channel are ‘Doing My Makeup Routine Backwards!?!’ 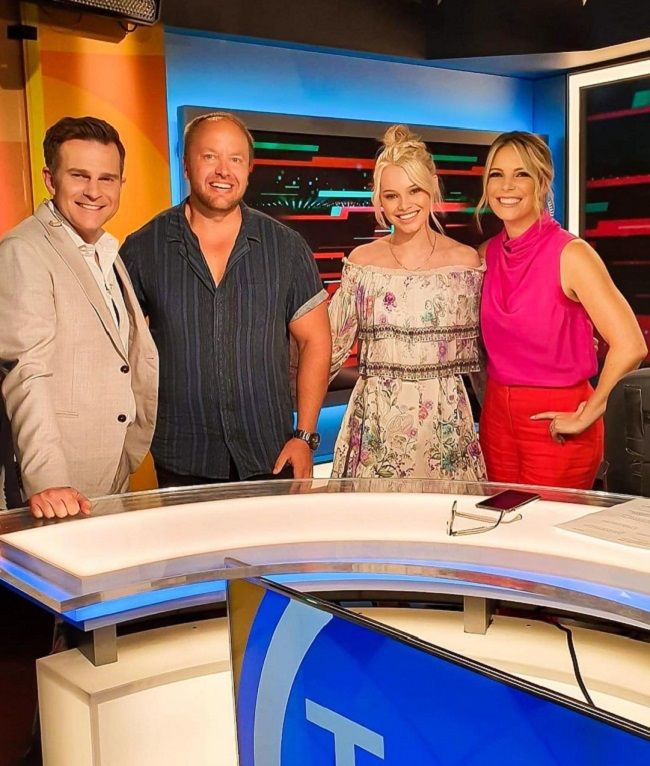 Caption: Rory Eliza and his dad on THE TODAY SHOW. Source: Instagram

Rory is not dating anyone publicly. She is most probably single at the moment. She has not shared her past relationship. However, it seems like she hasn’t dated anyone yet.

Rory is currently focused on her career rather than involving in any kind of relationship.

Similarly, she has maintained a clean profile by staying away from the controversies and scandals. Rory has never been a part of rumors or controversies. She is rather focused on developing her skills than involving in any sort of controversies.

Young and Talented, Rory Eliza obviously earns a handsome amount of money through her profession. Her TikTok videos, as well as other social media activities, might make good earnings for herself.

However, her estimated net worth is $1 million – $5 million.