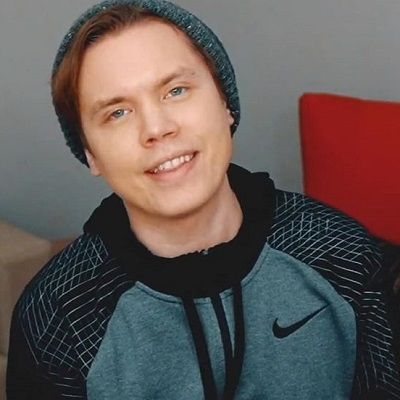 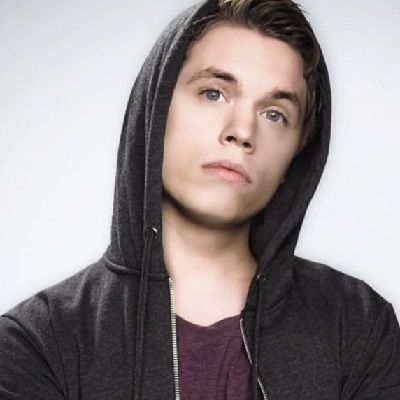 Roomie is a Swedish YouTube personality, singer, and songwriter.  Roomie runs the Youtube channel named RoomieOfficial which has attracted over 5.82 million subscribers.

Roomie is 34 years old. He was born on April 8, 1988, in Gothenburg, Sweden. His real name is Joel Berghult and his birth sign is Aries. Likewise, he later moved to London, England.

His father’s name is Bo Berghult who is a talented amateur musician. His father had released two original albums and provided Joel with both instruments and music production software.

He also posted a picture of his father on his Instagram handles on July 28, 2018. Further, he has not mentioned his mother on social media handles. 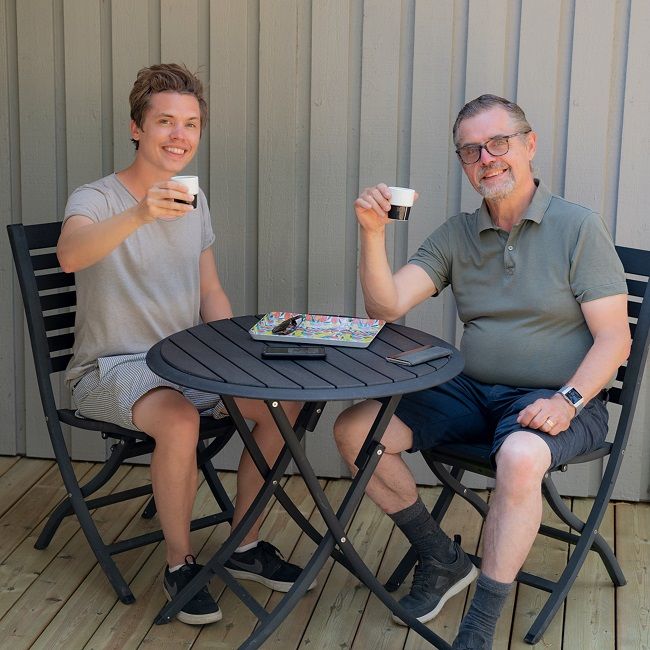 Caption: Roomie posing along with his father (Source: Instagram)

Similarly, he has a sister named Linnea Engvall. He began playing and writing music at an early age.  At the age of 13, he did pay for music production work in his spare time. He moved to the United Kingdom in 2015.

Likewise, talking about his nationality, he belongs to Swedish nationality. He has not mentioned his ethnic background.

Moving toward Roomie’s educational background, he graduated in 2014 from Musikmakarna, where he studied Songwriting and Music Production.

He attended the Ljungskile College of Music, concentrating on jazz drumming in 2007.

However, he was still attracted to rock music, and during his college time, he also improved his singing, music production, and instrumental talents beyond drumming.

He has garnered many fan followers on his social media handles. On Instagram, he goes by the handle @roomieofficial with more than 257k fan followers.

Speaking on Roomie’s earnings, he is a famous Youtube star who is also a singer as well as a songwriter. He has earned a quite considerable sum of money through his Youtube career.

His main source of income is Youtube. Looking at his Youtube statics, he has published 273 videos which all together add up to more than 598 million views now. He creates 6 new videos every month on average.

And he has accumulated over 2.4 million dollars in net worth from his main Youtube channel. 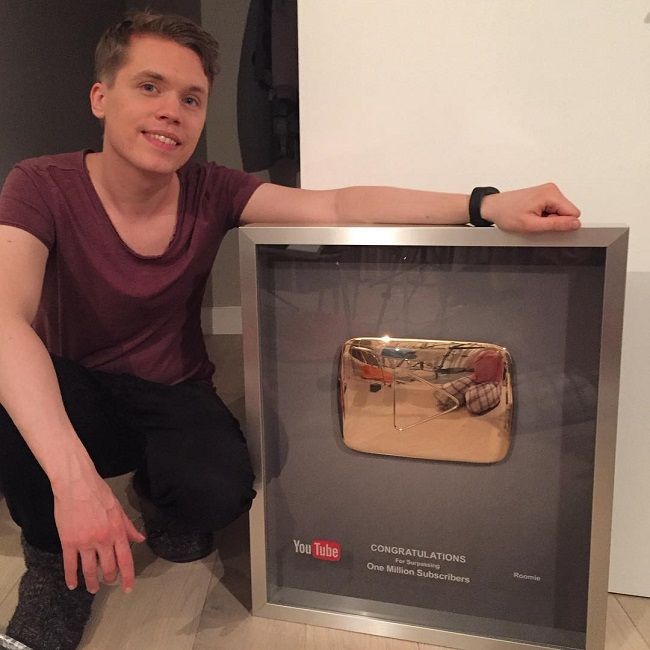 Talking about Roomie’s professional life, he created his channel ‘RoomieOfficial’ on July 25, 2010. He uploaded his first debut music video ‘Falling in Love (Original)’ to start on his channel.

After this, he came up with many more music videos. His video content is related to music and reaction videos.

Likewise, he uploads mostly original songs, a how-to-play series, and funny songs including a Pokémon go diss track. His video “one guy 14 voices” went viral getting him on TV shows.

He has even made videos collaborating with famous Swedish gamer Pewdiepie. The Swedish artists uploaded the video titled ‘His Name is PewDiePie (Song with PewDiePie samples) – Song Challenge 1.’

This video featured a surprise entry by famous gaming YouTuber, PewDiePie. He has also composed songs for PewDiePie, the most famous one being “Fabulous.” This song was later used for his gaming videos.

Usually, his Youtube videos cross millions of views. One of his most famous videos is “One Guy, 43 Voices (with music) – Roomie.”

The video features him singing in 43 different voices. He got inspired after getting viral on his previous video with 14 voices.

His reaction videos to other cover music are just interesting and he nailed it with his reviews.

His recent Youtube video uploads are “Do Singers Get Worse With Time?,” “Congratulations: The Secret We Didn’t Tell You…,” “When Singers Can’t Sing Their Songs…,” and

“Songs That Sound EXACTLY The Same (Part 3),” “I Took The Harvard Music IQ Test,” and more. 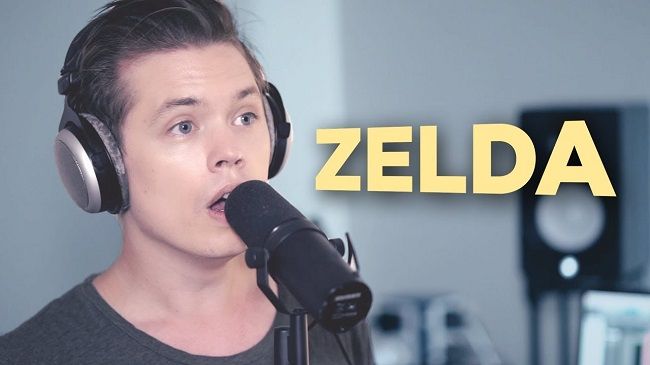 He also created a secondary channel named Roomie Clips on December 18, 2006. Likewise, He posts on Livestream & put up things on this channel. He posted his first debut video on December 5, 2015.

The oldest video on this channel is “YOUTUBER IMPRESSIONS” with over 58k views.

Likewise, he made a Youtube series titled Songs Only where he has posted videos like Breathe, Own You, FAST RAP – 302 Words In 50 Seconds, Miss You, I Am A Very Real Person, Why Are All Your Videos The Same, Missing Something
Numb, But Sung Backwards, Everything Feels So Different, and so on.

In addition to singing, he also plays a multitude of instruments on his recordings including drums, bass, guitars, piano, synths, glockenspiel, and percussion.

Also, he has made several guest appearances on many popular reality TV shows such as ‘Big Brother.

In early 2020, he started uploading videos daily onto his channel, with a greater emphasis on Reddit, commentary, and other fan-created videos as well as covers.

However, on June 11, 2020, he started a break from making videos, stating that daily uploads were tiring and stopped him from producing bigger projects and that he would be scaling back to five videos a week on his return.

On July 20, 2020, he released an album single Livin’ For That on Spotify under the verified artist name Lil Pitchy while still on break.

The album contains the song Livin’ For That, plus its instrumental and acapella versions.

After a break of 40 days, he turned to YouTube with his singing impressions video of “One Guy, 17 Voices”, just some days before his 10-year anniversary.

What is the relationship status Roomie?

Reflecting on Roomie’s personal life, he is single currently. He has not married yet and neither have his kids. However, this talented Swedish Youtuber as well as, a singer has dated Bethany Connor.

She is a Vermont singer whose music captures some of the timeless concepts surrounding love and loss through the eyes of a young adult. They used to stay together in the same house.

Unfortunately, they split up in May 2018. Besides that, there is no further information regarding her link-ups.

Furthermore, he has not been through any kind of controversy throughout his professional life and personal life. He has successfully maintained a clean profile.

Concerning his body statics, his Chest size is 41 in, waist size is 31.5 in, and arms size 14 in. Similarly, he wears shoes of 9 [UK]. Moreover, he has dark blonde hair color and a pair of attractive blue eyes.