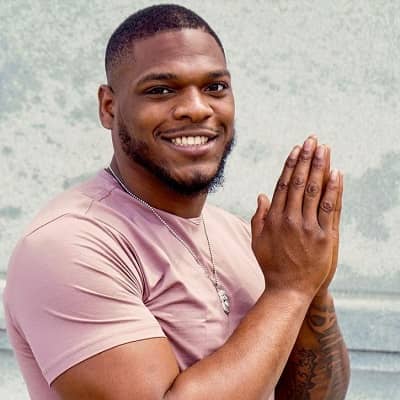 Ronnie Perkins is a young American linebacker for the American football team the New England Patriots. For his college career, Ronnie Perkins played for the University of Oklahoma.

Ronnie Perkins was born on 29 September 1999 and he is currently 22 years old. He hails from St. Louis, Missouri, and his zodiac sign is Virgo. Talking about his family, his parents are father Ronald and mother Nakeisha Perkins. He has a brother named Ronnell Perkins who is also an American football player.

Talking about his education, he attended Lutheran High School North. In the year 2017, this personality was named the St. Louis Post-Dispatch All-Metro football defensive player. He received this honor as a senior. Moreover, Perkins played in the 2018 U.S. Army All-American Bowl. Later on, this young player committed to the University of Oklahoma to play college football. 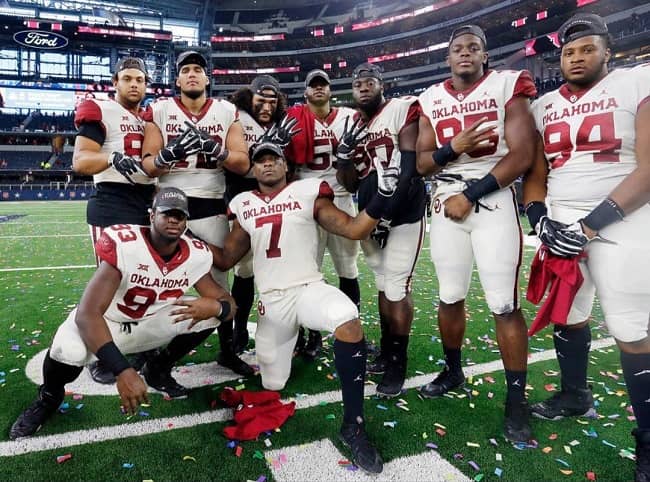 Caption: Ronnie in a photo with his team. Source: Instagram

Professionally, Ronnie Perkins is a young and talented American footballer. He plays as the defensive end for the New England Patriots of the National Football League (NFL). During his college days, this personality played at Oklahoma.

Talking about his college American football career, Perkins started seven games as a true freshman at Oklahoma in the year 2018. As such, this player recorded 37 tackles and five sacks. Later on, this young player played 13 games in his sophomore year. He played all these games before he was suspended for the 2019 Peach Bowl. He was suspended for a failed drug test. That year, this talented player finished the season with 38 tackles and six sacks. The said suspension continued for five games into his junior year in 2020.

Furthermore, talking about his professional career, the New England Patriots drafted this young player in the 3rd round. This was during the 2021 NFL Draft. Then on 20 July 2021, this player signed his four-year rookie contract with New England. He was inactive for the first 13 games of the season. Due to this, this player was placed on injured reserve on 17 December 2021. 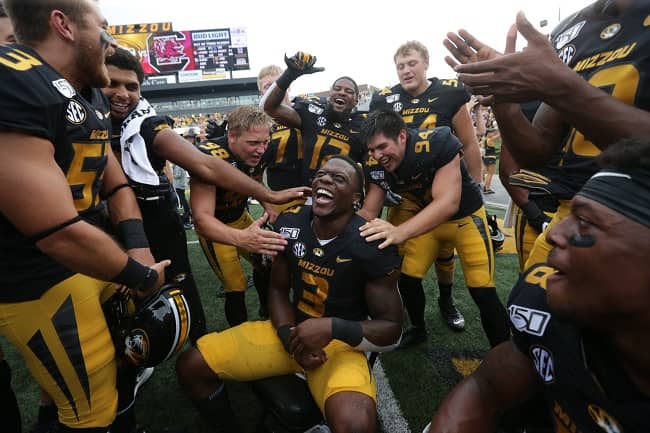 Ronnie Perkins is most probably single at present. The young footballer has not shared any social media posts or any news related to his dating life and lovers. When he is ready to be in a committed relationship, the footballer is sure to get many people lining up to be his lover.

Ronnie Perkins stands tall at an approximate height of 6 feet 3 inches and his weight is around 247 lbs or 112 kgs. Besides these, the player’s other body measurements like his chest-waist-hip measures, dress size, shoe size, etc. are still a mystery. Moreover, the young player has dark brown eyes and hair of the same color.

Talking about his social media presence, Ronnie is available on Instagram under the username @__perk7. So far, this account has garnered more than 30.2k followers as of March 2022. Besides this, this personality is not available on other platforms like Twitter, Facebook, Youtube, Tiktok, etc. Moving on, this young American footballer’s net worth and earnings are still under review and hence are not available to the public yet.