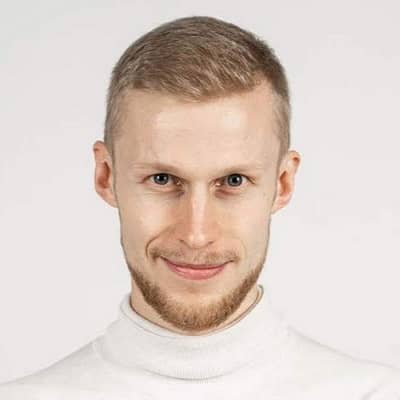 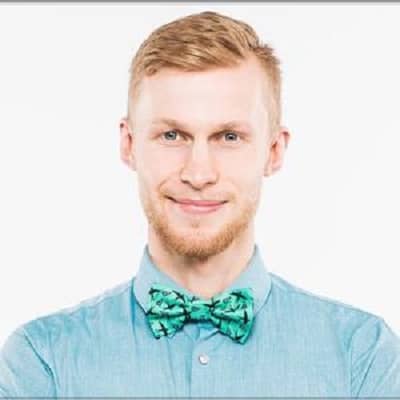 More Facts of Roni Back

Roni Back is a Youtuber and a social media influencer. Roni Back’s most-watched content features game is Minecraft.

Roni Back was born on October 23, 1993, in Finland. Roni was born on Saturday. Now, he is 27 years old. He has two brothers, Jimi Back and Mike Back. Mike is also a YouTuber who is known as Miklu. The information regarding his parents is not available. His real name is Roni Johan Kristoffer Back. 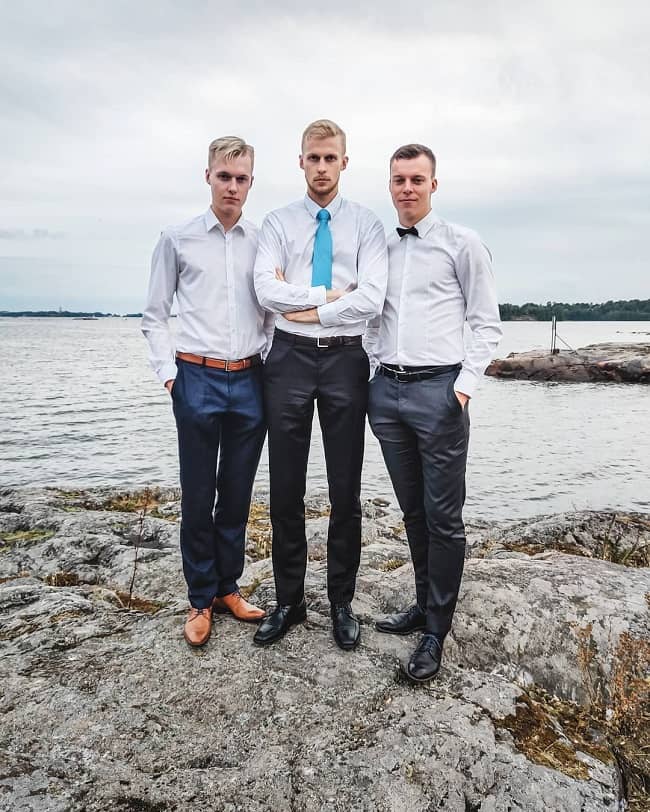 Caption: Roni Back with his brothers, Jimi Back and Mike Back (Instagram)

His zodiac sign is Scorpio, his Zodiac animal is Rooster, and his birth flower is Marigold and Cosmos. He belongs to Finland nationality.

Roni Back didn’t get a Scholarship at University in Helsinki. He was interested in economics, loved math, and wanted to learn English. So, he studied at EBS. Likewise, he coded mobile phone games with his friends and played floorball at the highest level in the junior series. He has graduated in International Business Administration from EBS in 2016. He has a degree in BA.

Robin always wanted to create something by himself that nobody else was doing. So, Robin started his YouTube channel in July 2012 and named “RoneTheGamer. In his gaming channel, he uploads his gaming videos. In one of his videos, he vlogged about Marina Joyce. Robin has worked with many companies including Electronic Arts, Save the Children, and Loot Crate. He was signed by Splay Suomi Network”. His goal was to become a professional YouTuber so he could make and create videos related to his life.

After 3 months, he got his first salary of a month: 22 Euro. He used to make a video everyday spending like 40 hours a week. In December 2015, after hundreds of uploaded videos, he saw that there started to become a chance to make it big. He uploaded a gaming video and at the end of the month, he got 880 Euro. In 2017, he published a book regarding “Tuberrajan Kasikirja”. Now, he is one of the most popular YouTube Stars.

He is one of the successful YouTube stars because of his impressive fan base. Also, he has a position in the list of most popular YouTube stars. Currently, he is a BackMedia Oy (solo entrepreneur). Roni enjoys his job and continues to try the best he can. 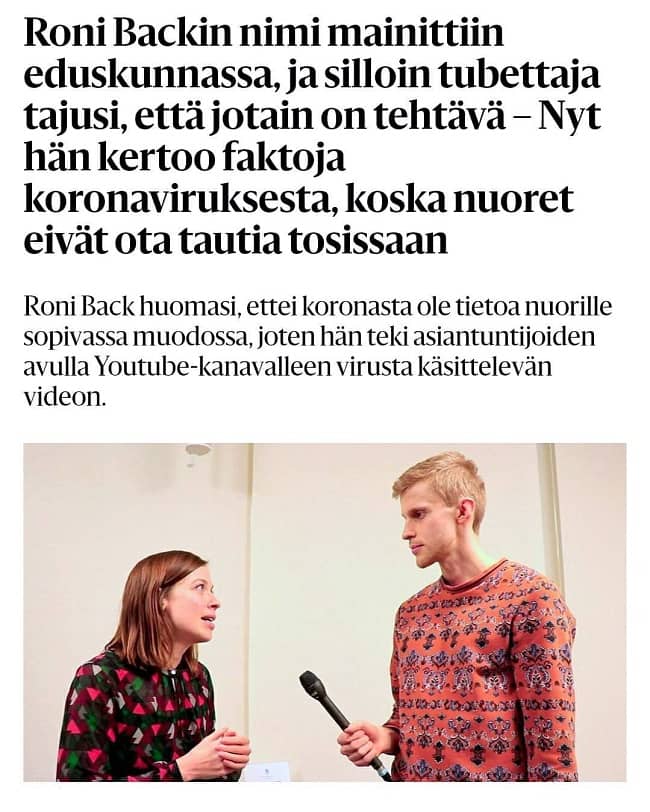 Roni Back keeps his love life and personal life away from the limelight. Previously, Roni had at least one relationship. But he hasn’t been engaged. According to some sources, Roni Back is not dating anyone. Currently, he is single. He prefers not to tell the details of marital status or divorce.

His favorite movie is ‘The Green Mile’, his favorite actor is ‘Steve McQueen, the favorite actress is ‘Anne Hathaway, his favorite book is ‘Grande Sertao: Veredas’, a favorite writer is ‘Jane Austen’, favorite color is ‘Copper’, favorite foods are ‘Sashimi’, favorite fruits is ‘Lemon and Lime’, fav0rite singer is ‘Solomon Burke’ and his favorite sports are ‘Gateball’. He loves to travel every month to a different country.

Roni Back loves to keep his personal and love life private. So, there are no rumors and controversies about his love and personal life. 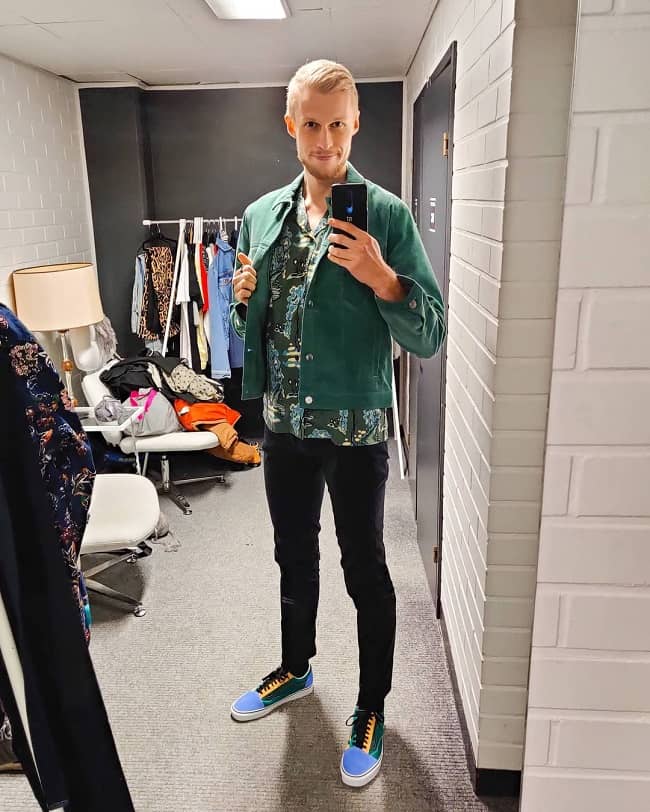