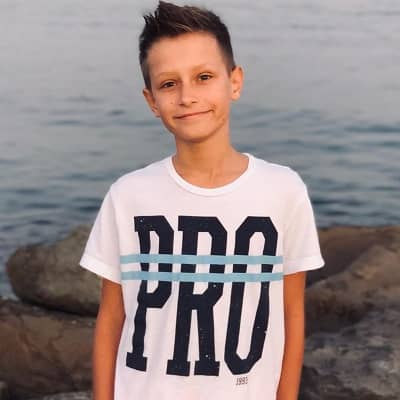 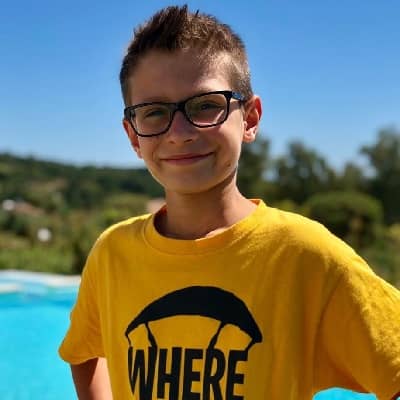 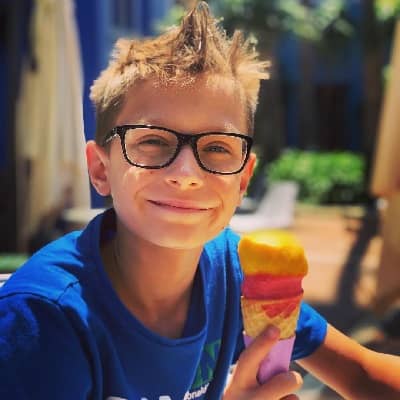 RonaldOMG is a Canadian YouTube gamer. RonaldOMG has gained fame majorly for playing games on the social gaming platform ‘Roblox’. Moreover, he is equally popular with the ‘Minecraft’ community.

His real name is Ronald Kurzawa. RonaldOMG first opened his eyes on September 3, 2008. He was born and raised in Canada and moved to Spain in 2016. Presently, he is 13 years old and his sun sign is Virgo. Moreover, his father, Freddy Kurzawa, is also a popular Roblox gamer. He goes by the name of “FreddyGoesBoom” and owns a YouTube channel titled ‘Freddy’.

Moreover, he has an elder sister named KarinaOMG. She also owns a separate channel and is better known as “GamerGirl”. And, together, they collaborate on a joint YouTube channel called SIS vs BRO. Further, he has a younger sister named Aria. As of 2017, he was studying at the Sotogrande International School in Spain. 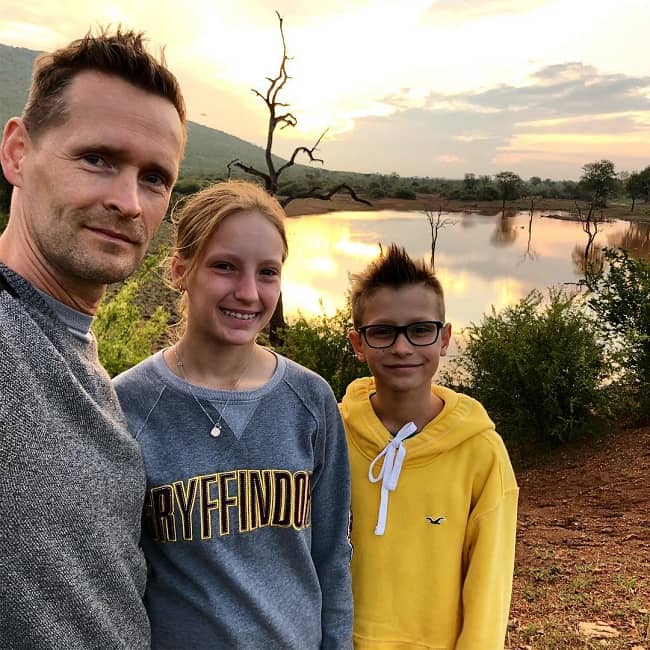 RonaldOMG clicking a selfie alongside his father and sister. Source: Instagram

He is a fussy eater. He loves macaroni and cheese, popcorn, and caramel ice cream. Moreover, he cringes every time he is served healthy food, especially eggs, pepper, carrots, broccoli, cabbage, lettuce, and beans. He has a scar on his chin, which he got when his chin hit a bench while he rode a bike down a hill.

He spends most of his free time playing ‘Minecraft’, which leaves his room messy all the time. His favorite video game is ‘Fortnite Battle Royale. In his free time, he likes to watch ‘YouTube’ videos of other “YouTubers”. Further, his favorite YouTuber is Preston Blaine Arsement, who owns a channel named ‘PrestonPlayz – Minecraft.

Moreover, he took dance lessons when he was a kid. He loves the color orange. He loves to go on family trips. He wishes to make a trip to Dubai. One of his favorite songs is Lukas Graham’s ‘7 years. He loves reading and can play the guitar. 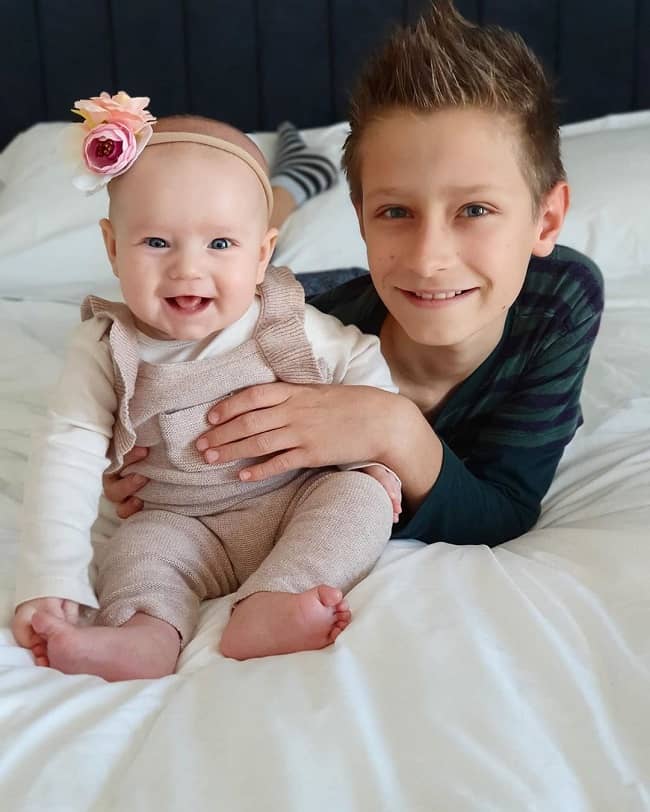 Since he was a kid, RonaldOMG has been active in the gaming arena. Therefore, he ventured into social media when he joined the gaming platform ‘Roblox’. Toward the beginning of 2016, he created his YouTube channel, which showcases ‘Roblox’ gameplay videos. Along with living games, he provides commentary on the progress of the game, too. His first video, ‘Minecraft: BLOODIEST NIGHT,’ was a gameplay tutorial on the game’s survival mode.

And, the video soon grabbed the attention of many, and he became a gaming star overnight. In one of his videos, he has played mini-games of fellow YouTube star EthanGamerTV. Most of the videos on the channel that have earned high viewership are part of the ‘Murder Mystery Roblox’ series.

Some of the other highly watched videos on the channel are ‘How to Escape the Giant Fat Guy Obby ?!?’, ‘CREEPY PERSON,’ ‘Escape From the Office Obby,’ and ‘My Final House.’ he also posts ‘Minecraft’ content on the channel, which has popularized the channel further. The channel has more than 3.67 million subscribers. 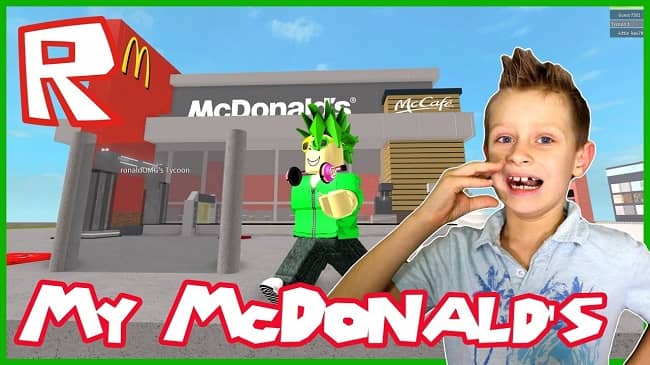 Furthermore, he along with his sister Karina, manages the YouTube channel ‘SIS vs BRO0’. The channel majorly hosts vlogs, along with a few travel diaries and Q&A videos. Challenge videos and slime tutorials are the two most popular types of content on the channel. Similarly, due to their popularity, he and Karina have earned silver and gold buttons from YouTube.

Moreover, his ‘Ronald Kurzawa’ YouTube channel was created on October 23, 2018. Till now, he has gathered over 490K subscribers. However, his other social media profiles, such as those on Twitter and Instagram, have relatively fewer followers. He and his sister also own a shopping site, where they trade their line of merchandise. 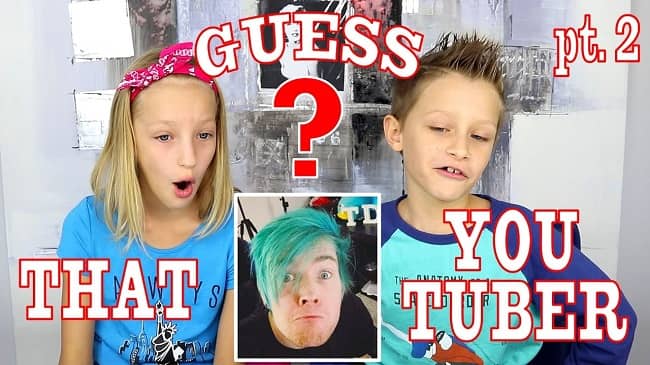 RonaldOMG is just an kid aging 13 years old. It is way too fast to be predicting his girlfriend. He is still a kid who doesn’t know the meaning of real love and real relationship. However, he surely will attract many lovers with her charms, talent, and personality. As for the future, let’s hope he gets a great lover and a perfect partner.

RonaldOMG stands at a height of 4 feet 8 inches tall and weighs around 38 kilos. His body measurements would change for some more years. However, he is smart and has a charming personality. Moreover, he wears a pair of oval spectacles. He has a blue pair of eyes and blonde hair color. 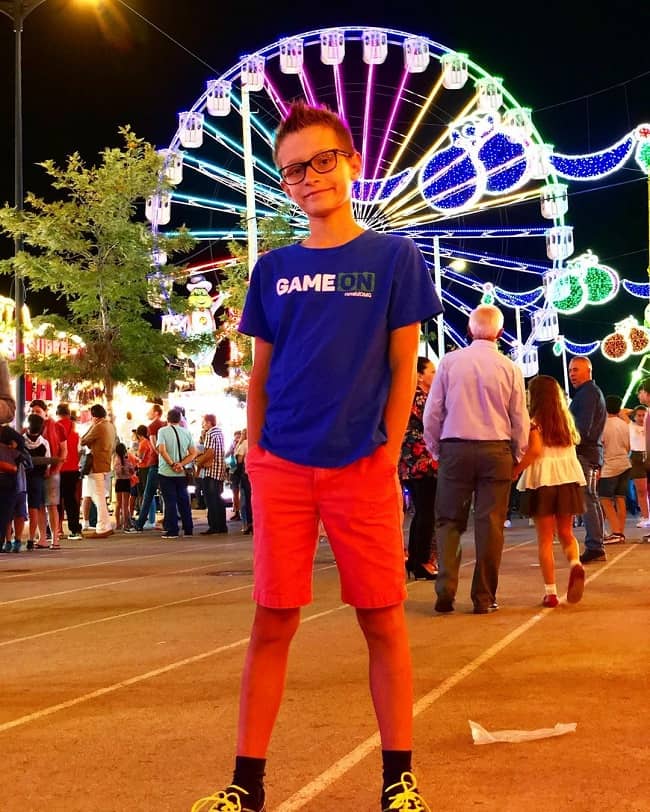 This young personality has gained a lot of fame and name at a very young age. He has a net worth of around $4.4 million as of September 2020.