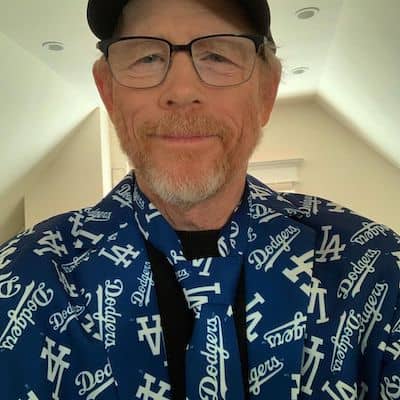 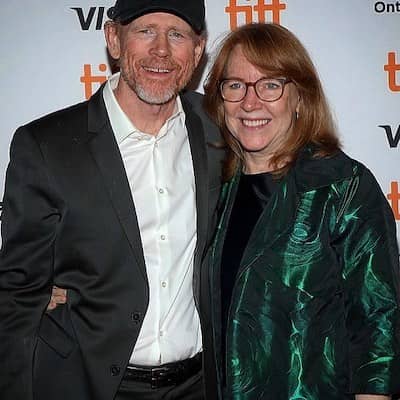 Ron Howard is a famous American film director, producer, actor, and television personality. Ron Howard initially gained fame as a child actor and later on became a successful actor, director, and producer. Likewise, he is most famous for playing Richie Cunningham in the sitcom Happy Days.

Ron Howard was born on 1st March 1954, in Duncan, Oklahoma, The United States of America. He is 67 years old. His mother’s name is Jean Speegle Howard and his father is Rance Howard. Similarly, his father happens to be an actor, director, and writer and her mother was an actress. Likewise, his full birth name is Ronald William Howard. The actor belongs to American nationality.

Moving on towards, his siblings, he has a younger brother. His name is Clint Howard who also happens to be an actor. Moreover, as he grew up in a family that had an acting background, he was naturally drawn to it. Further, he has also stated that he knew he wanted to be a director since he was a child, owing to his early acting experience.

Regarding his education, he first went on to attend Robert Louis Stevenson Elementary and Gavid Star Jordan Junior High. Likewise, he then graduated from John Burroughs High School. After the actor graduated from high school, he enrolled himself at the University of Southern California. However, he did not graduate and dropped out to pursue a career in acting.

Ron Howard is a Prominent American actor, producer, and director. In the 1959 film “The Journey,” he was cast as “Billy Rhinelander.” He landed the character of ‘Stewart’ in the first season of the sitcom ‘Dennis the Menace’ thanks to his sincere performance. In addition, he was cast in the show “The Many Loves of Dobie Gillis. He was cast in ‘Playhouse 90′ at the same time. Likewise, He was then cast as the primary character’s son, ‘Ronny Griffith,’ in the film. 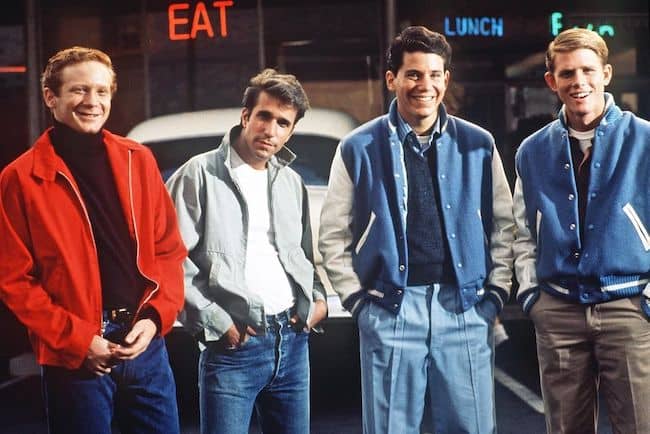 Furthermore, He was cast in George Luca’s film “American Graffiti” in 1973. Similarly, He portrayed the lead part of ‘Steve Bolander’ in the film alongside Richard Dreyfuss. From the first to the seventh season of the ABC comedy “Happy Days,” he was cast in the starring role of “Richie Cunningham. The actor also acted alongside John Wayne in the film “The Shootist.”He starred in the television movie “Return to Mayberry” in 1986. Likewise, He even went to the reunions of “The Andy Griffith Show” and “The Happy Days 30th Anniversary Reunion.”

With the low-budget picture “Grand Theft Auto,” he made his directorial debut. He rose to prominence as a director after directing the drama “Night Shift” in 1982. He directed the romantic comedy film “Splash” in 1984. The movie was a commercial success, grossing millions of dollars.

Following that, he directed critically acclaimed films such as ‘Cocoon,’ ‘Backdraft,’ and the documentary space drama ‘Apollo 13,’ among others. One of His best works is the film ‘A Beautiful Mind,’ which he also co-produced.

Reflecting upon awards, he has won a couple of awards, He has received an award for Best Picture and Best Director at the Academy Award for his movie “A Beautiful Mind”. Likewise, the successful director has made a handsome deal of wealth throughout his career. He has accumulated a net worth of $200 million.

Ron Howard is a married man. He is married to Cheryl Alley. Likewise, Cheryl happens to be a writer. The pair married each other on 7th June 1975. Moreover, he has four children with Cheryl. Their names are Bryce Dallas Howard, Jocelyn, Paige Howard, and Reed Cross. 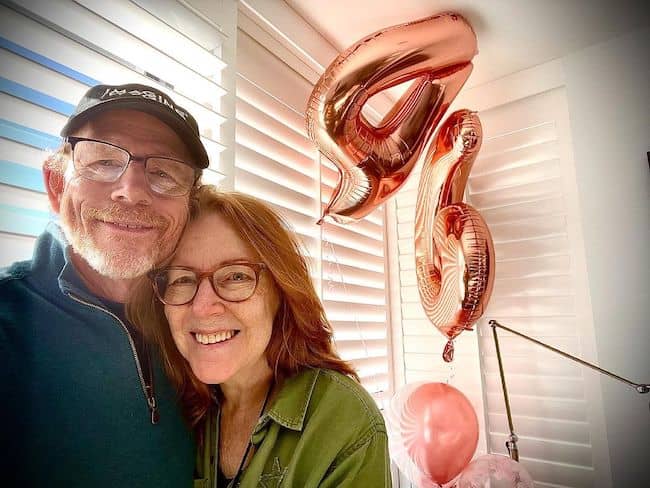 Being an actor and director, Ron Howard has maintained his body shape. The successful director stands tall at 5 feet 9 inches and weighs 79 kg. Moreover, he has red hair color and has beautiful hazel-colored eyes 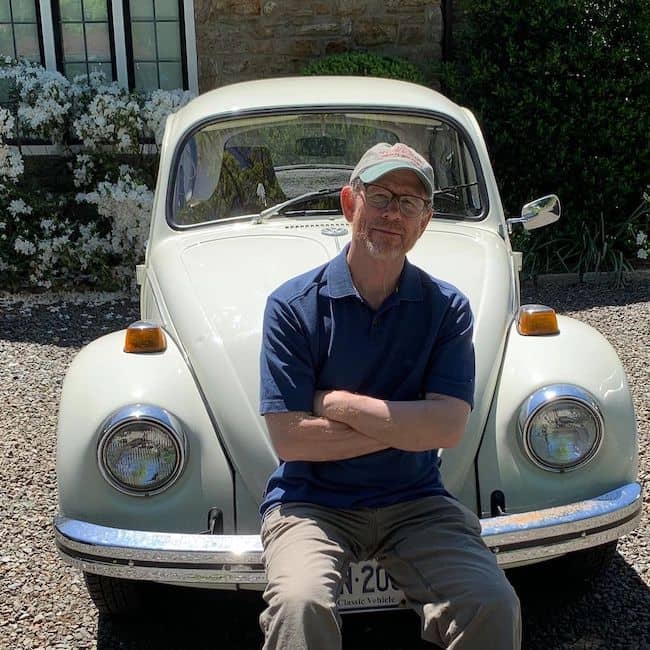 Caption: Ron posing in front of a car(source: Instagram)