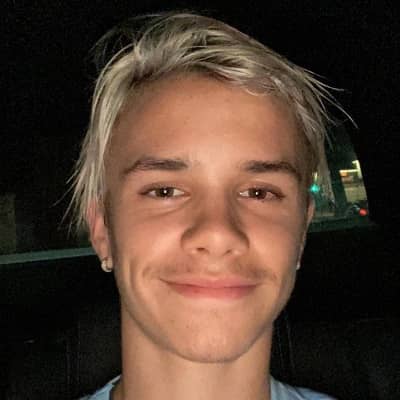 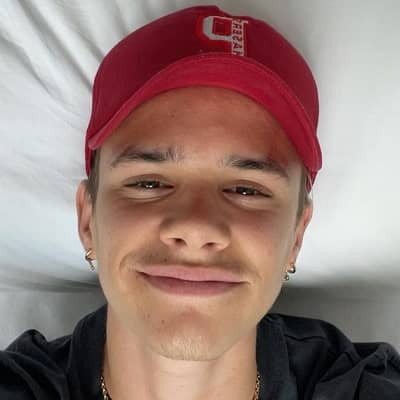 Romeo Beckham was born in the City of Westminster, England on September 1, 2002. His zodiac sign is Virgo and he is currently 19 years old. His mother’s name is Victoria Beckham and his father’s name is David Beckham. His father David is a former English Footballer and the current president and co-owner of Inter Miami CF. His mother Victoria is a former pop artist, songwriter, fashion designer, and television personality.

Moreover, he has an older brother Brooklyn, a younger brother Cruz, and a younger sister Harper. His godfather is Elton John and his godmother is Elizabeth Hurley. He holds English nationality and belongs to a mixed ethnic background of English, Jewish, and German. He lived in England and Spain throughout his childhood years. 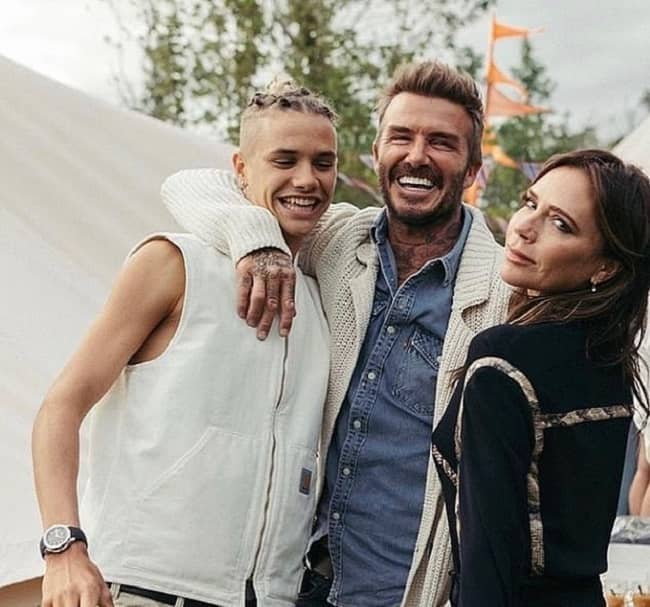 He studied at Wetherby School in London for his education. Besides that, there is no other information about his other academic achievements.

Romeo Beckham was part of the youth setup of the English Football Club, Arsenal. However, he left the club in 2015 after failing to secure the Academy scholarship. He decided that he will not pursue a professional football career since then. In 2016, there was news that he wanted to pursue a career in tennis as a tennis player. Furthermore, he has participated in tennis with Andy Murray and Nick Kyrgios at the Aegon Championships at Queens Club.

Romeo has also appeared in television series like “Wimbledon”, “Wimbledon 2day”, “Victoria Beckham: Comin to America”, and “VH1: All Access”. He is popular as the son of David Beckham and Victoria Beckham. His father David Beckham is a former English Football Star and his mother is a former pop artist. His father played football for the world’s top renowned clubs. His father David signed his first professional contract with Manchester United in 1992 and returned to Manchester United and played as the right-sided attacking midfielder in 1995.

David helped Manchester United to win Premier League and FA Cup double as manager Sir Alex Ferguson’s faith in the youth players paid off in 1996. David also made his international debut for England the same year. He became one of the most popular football players during his eight-year at Manchester United where he won 6 Premier League with the team. David became England’s national team captain in 2000. He moved to Spain’s big club Real Madrid after negotiation with the other big club in Spain FC Barcelona in 2003.

During his football career, David played for LA Galaxy, AC Milan, and Paris Saint-Germain. David retired from professional football at the end of that season in 2013. In 2014, David bought an MLS expansion team for $25 million.

Talking about his awards and nominations, he hasn’t won all of them so far. Moreover, looking at his success and fan following, we can presume that he will certainly earn some of them in the coming years.

He has not revealed his net worth yet. According to some online sources, he is believed to have a net worth between $400 thousand to $500 thousand US dollars. 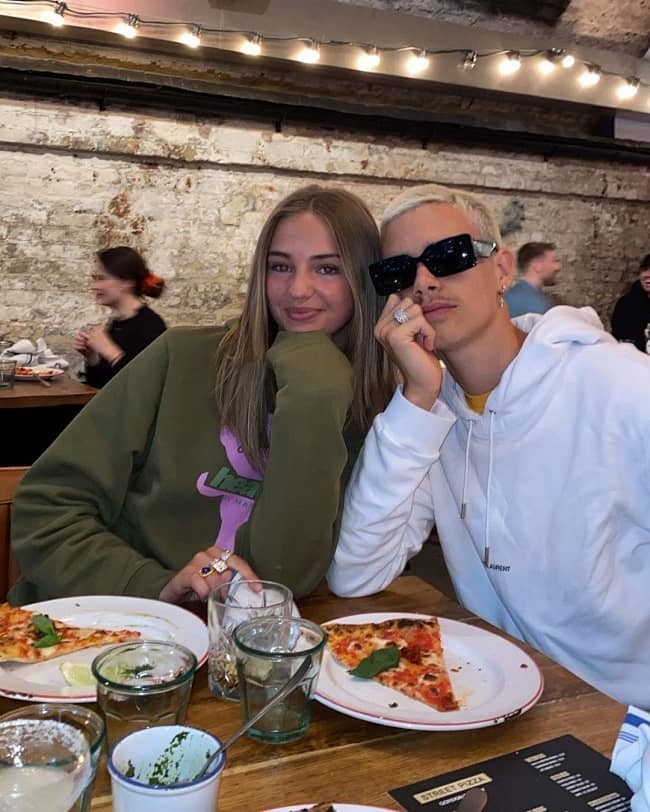 As far as his marital status is concerned, he is currently in a relationship with model Mia Regan. Mia and he started dating in September 2019. Mia is a model under the agency Storm Models. She has been featured in Victoria Beckham’s campaign with Reebox x Victoria Beckham and VB’s beauty tutorials. Besides that, there is no more information regarding Romeo’s previous relationship.

Talking about his rumors and his controversy, he’s not a part of them until now. Besides that, he is focusing on his personal and professional life. Moreover, he likes to keep a distance from rumors and controversy.

Romeo Beckham stands at 5 feet 8 inches tall and weighs 61 Kg. He has dark brown eyes and dark brown hair as well. Moreover, his body measurements are 36-28-34. 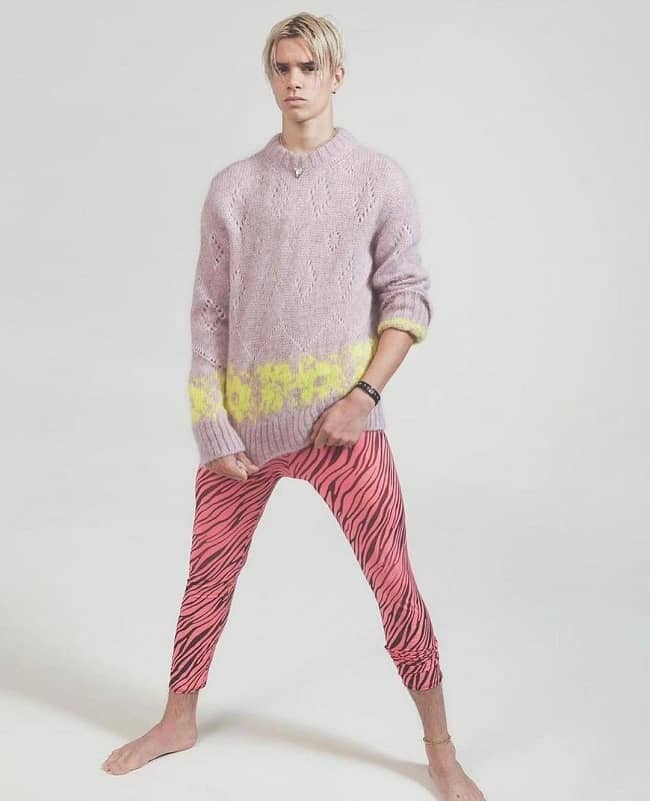