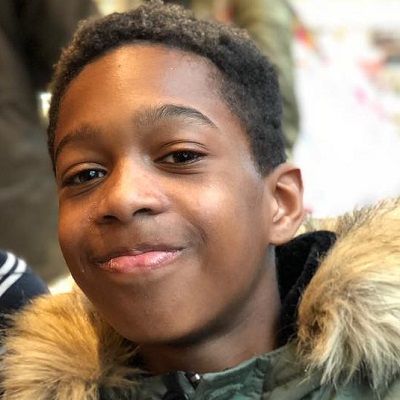 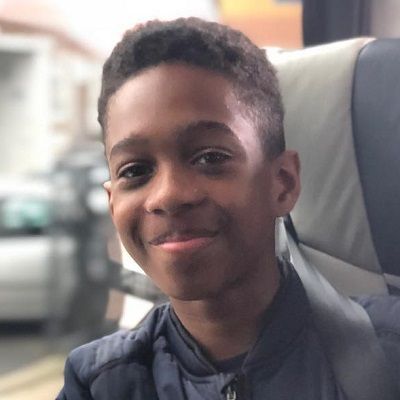 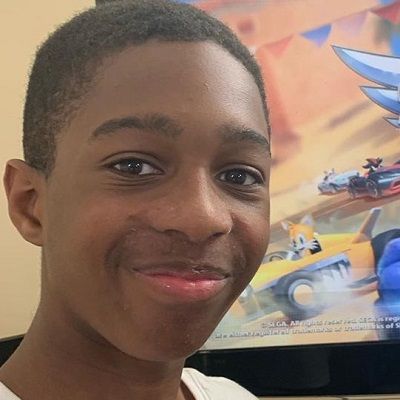 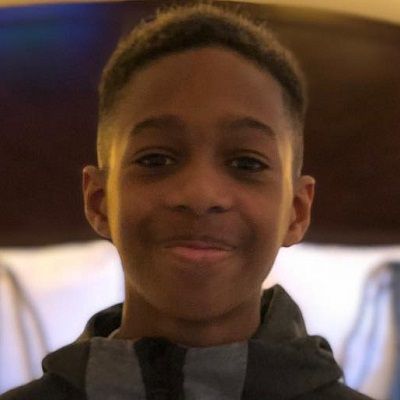 Romello Greer is a British YouTube star who has gained a huge number of fans. Romello Greer publishes content from games such as FIFA, Call of Duty, Rocket League, GTA, Minecraft, and Pokemon Go.

Romello Greer was born on March 24, 2004, in Handsworth Wood, Birmingham, England. He turns 16 years old as of 2020. His birth sign is Aries. He has four siblings including two brothers named Lorenzo and Thiago, and two sisters named Sienna and Sariah. Moreover, his mother’s name is Tara and his father’s name is Nathan Greer. He is also a good basketball player. There is no information related to his education. However, as a growing kid, he might be attending school at the moment. 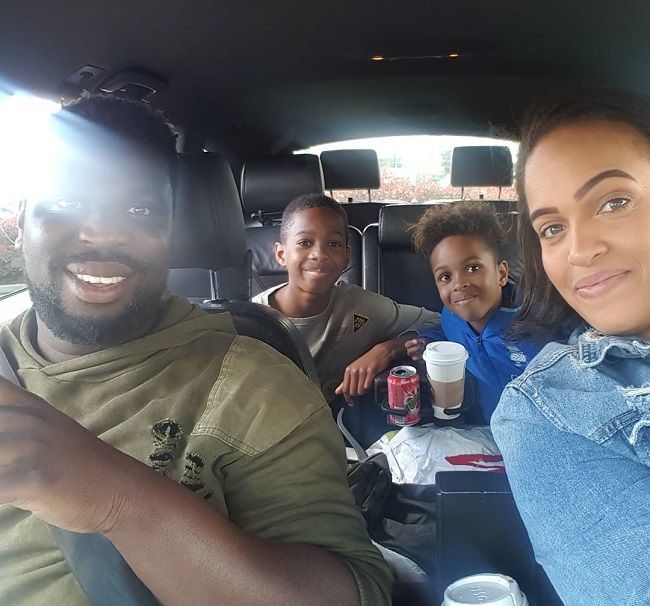 Caption: Romello Greer clicking a selfie in the car with his family. Source: Instagram

Romello is a soccer fan and gamer who posts game content such as FIFA, Call of Duty, Minecraft, GTA, Pokemon Go and Rocket League to his YouTube channel. He created ‘It’s Romello’ YouTube channel on August 11, 2016. He has renamed his channel’s name to ‘TRENDY REACTIONS’ and has gained thousands of followers. Here, he does Forfeit challenges but most of all, he does a lot of gaming. Moreover, he appears alongside his family members on the family YouTube channel ‘Meet The Greers’.

Likewise, some of his oldest YouTube videos are ‘Welcome!! | VR GIVEAWAY | ICE BUCKET!!’, ‘The Portable Xbox One!!’, ‘Rocket League with The Dad!!’, ‘Let’s Play: Loadout PS4 | It’s Romello’, ‘Fifa 17 The Journey #1 | Better Than Tekkerz Kid??’, ‘Rocket League with The Dad!! | Whilst TEKKERZ KID is at school LOL!’, ‘Im Way Better at Racing Than Football!! | Forza Horizon 3 Gameplay with Steering Wheel’, and many more. 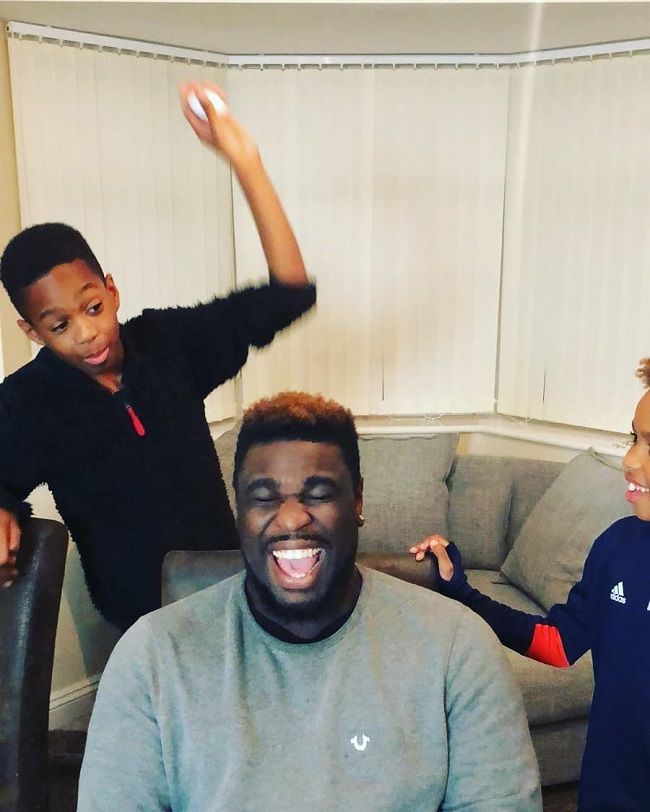 Romello is way too young to get romantically involved with anyone. He has not dated anyone till today. He is fully focused on her career development. Growing up, he would surely pair up with someone beautiful. Similarly, he has also not involved in any kind of rumors and controversies. He has maintained a very good profile and has not been a part of any rumors.

He is a growing kid and his body stats might change for some more years. He is getting taller every year and marinating his weight as per his height. However, he has got an amazing personality. He has curly dark brown hair and eyes of the same color. 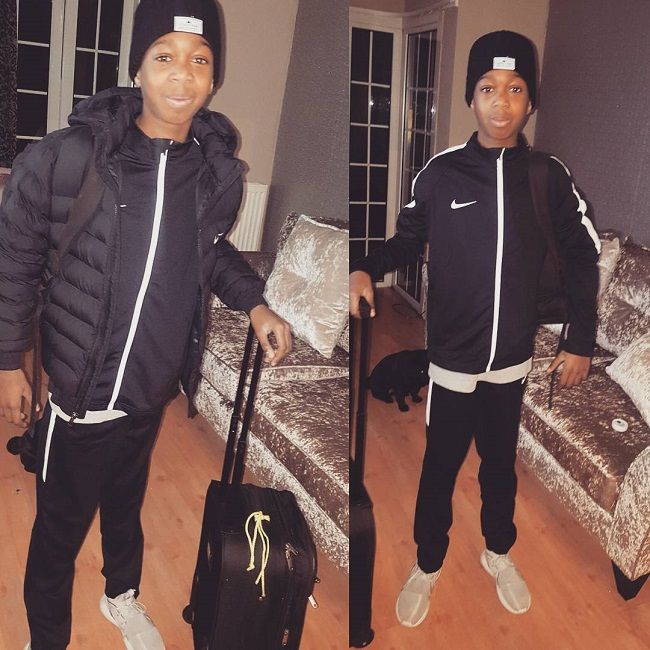