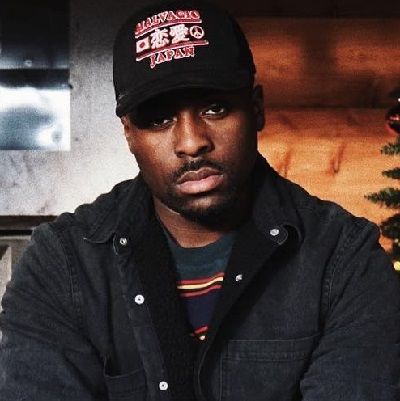 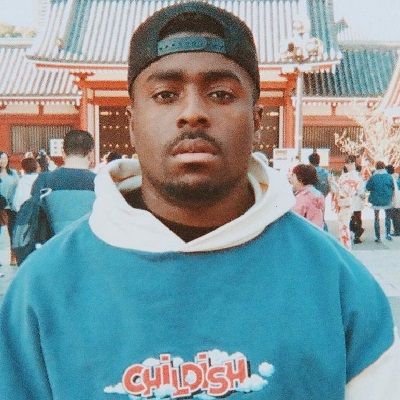 Romell Henry is a Portuguese-born English YouTube star who is a famous channel ‘Uncle Romell’ for his comedy and prank videos. Romell Henry has gained fame from collaboration with Jay Swingler on the popular TGFbro YouTube channel.

Romell Henry is 27 years old as of 2020. She was born on February 8, 1995, in Lisbon, Portugal. Later, he moved to Birmingham, England along with his family. He was born to Portuguese parents but has not revealed their names. However, he has also featured his mother in the TGFbro channel’s “Extreme Q&A With ROMELL’S Mother” video, which he posted in November of 2014.

Likewise, he holds Portuguese nationality and his ethnicity is still unknown. Moving toward his educational background, he might have already graduated from University but has not mentioned the name of institutions as well as which subject he majored in.

Talking about Romell Henry’s professional life, he created his collab channel with Jay Swingler under the name TGFbro and posted the first video titled The Laughter Challenge | TGFbro. He along with his Youtube partner posted prank, challenge, and comedy videos that are hilarious and cringe-worthy.

One of their notable videos is ‘The Superglue Game’ in which he glued random objects on Jay’s body. In ‘The Patience Test’ challenge, Jay had a hard time rattling his partner while Romell was playing a game on his mobile phone. They then uploaded a series of question-and-answer videos where they answered many weird questions asked by their fans.

Besides that, he has created a separate channel under the name Uncle Romell on May 31, 2016. His channels also include comedy videos as well as pranks videos and lesser storytime videos. He posted the first debut video titled ‘Insane Watermelon Jelly’ in which he made a huge jelly ball inside the shell of a watermelon. In the next video, he read some strange fanfiction.

Some of Henry’s notable videos on his channel are ‘Insane Watermelon Jelly,’ ‘My Tour of a $4,200,000 Mansion,’ ‘Exploring 4KM Haunted Tunnel’, and many more. One of his popular videos on the channel is “What Happens If You Burst The Air Bubbles On The Bottom Of A Shoe” which has crossed 3.6 million views.

In addition, he has also taken risky challenges to post on his Youtube channel along with his partner exploring the haunted tunnel, tasting Volcanic curry, and many more.

Talented and hardworking Romell Henry has earned a great amount of money through his Youtube videos. He earns a good fortune from his channel as well as collab channel TGFbro.

He has been living a lavish lifestyle and has also bought fancy cars which he wraps up like a boss as he captioned it on his Instagram post taken along with his car. Likewise, his estimated net worth is $1.5 million approximately. He has handled his finance as well through his good income. 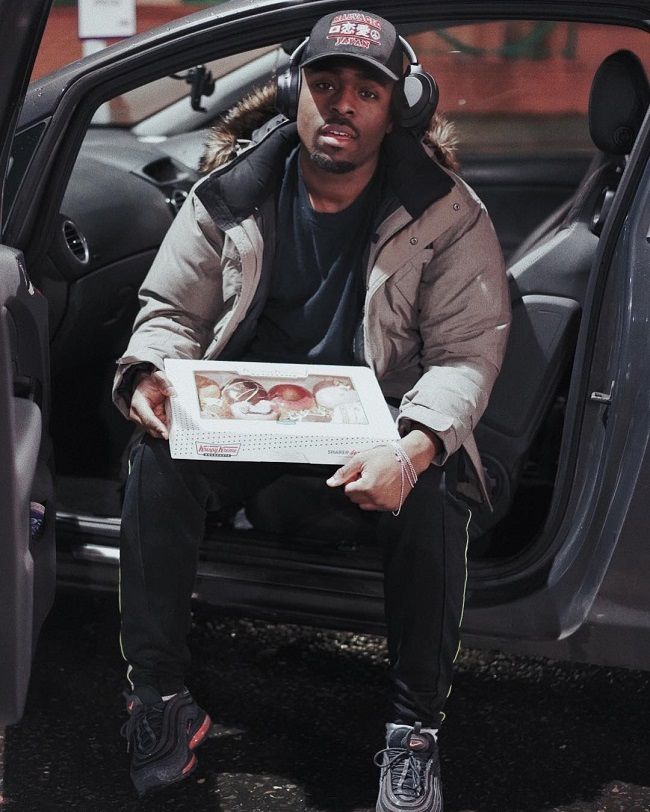 Caption: Romell Henry posing along with his car (Source: Instagram)

Reflecting on Romell Henry’s relationship status, he was in a relationship with EastEnders’ Jasmine Armfield who is an actress. She is notable on social media sites as a Bex Fowler.  The duo shared an amazing bonding and keeps on sharing photos on their social media sites. They enjoyed traveling together and taking excursions. However, they recently got split. Currently, he is enjoying his single life. 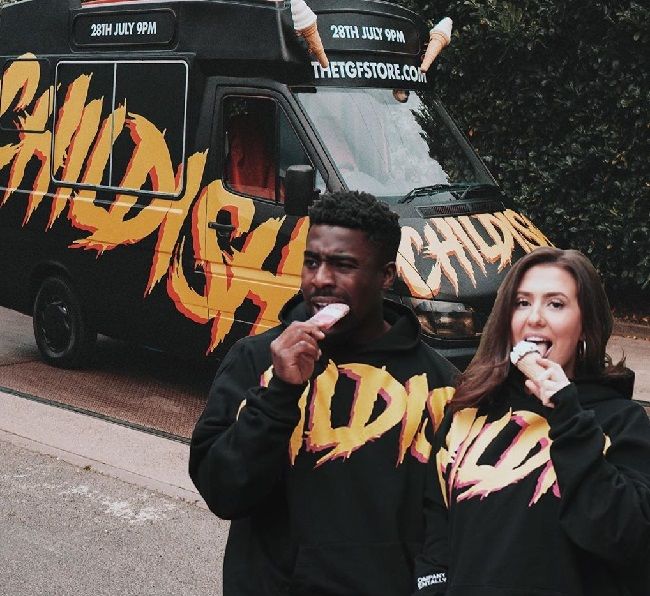 Caption: Romell Henry posing along with his girlfriend in their childish look (Source: Instagram)

Romell Henry has been through some scandals while going through his Youtube video shoot. There was also a rumor about his death after an accident which was wrong his account was hacked and post that he would be back on Instagram as soon as the problem gets fixed.

Likewise, he along with his Youtube partner went for a video shoot on a multi-million dollar mansion. During playing one of the games, they unexpectedly opened the premises of private property and both were arrested. But currently, he has not involved himself in any controversial acts and maintained a clean image.

Good looking and handsome Romell Henry has good height with fit body physiques. However, there is no exact information regarding his height, weight, and body size. And he has black hair with dark brown eyes color. 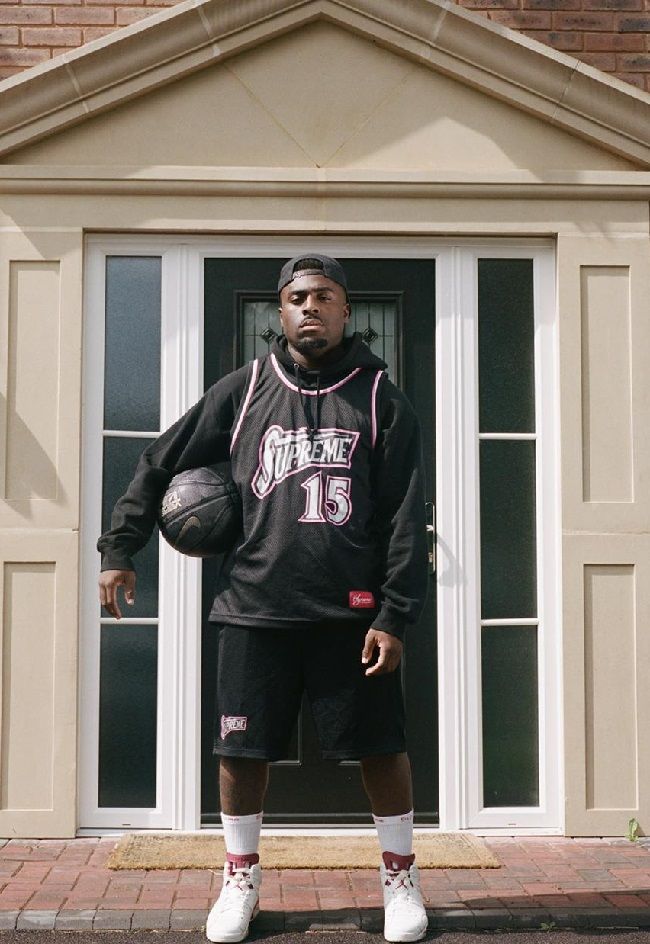 Caption: Romell Henry posing along with basketball on his sporty look (Source: Instagram)