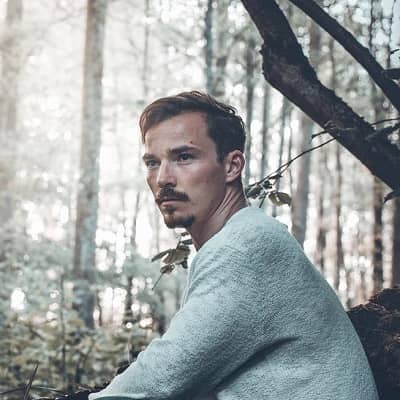 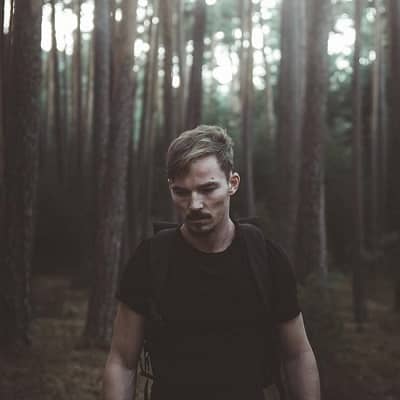 Rollo Weeks is a British former actor, photographer, and businessman. Rollo Weeks is also famous as the celebrity sibling of actresses Honeysuckle Weeks and Perdita Weeks.

Rollo Weeks was born on 20 March 1987 and he is currently 34 years old. He hails from Chichester, West Sussex, England, and his zodiac sign is Pisces. Talking about his family, his parents are – father Robin and mother Susan Weeks. He has two elder sisters named Honeysuckle Weeks and Perdita Weeks. Both of his siblings are British actresses.

Regarding his educational journey, this personality went to the Sylvia Young Theatre School and Stowe School. This personality is named after one of the family’s first traceable ancestors who was a Viking and means “famous wolf”. Further, his full name is Rollo Percival Loring Weeks. However, his name on social media is available as Rollo Wade. This celebrity is based in London and Madrid. 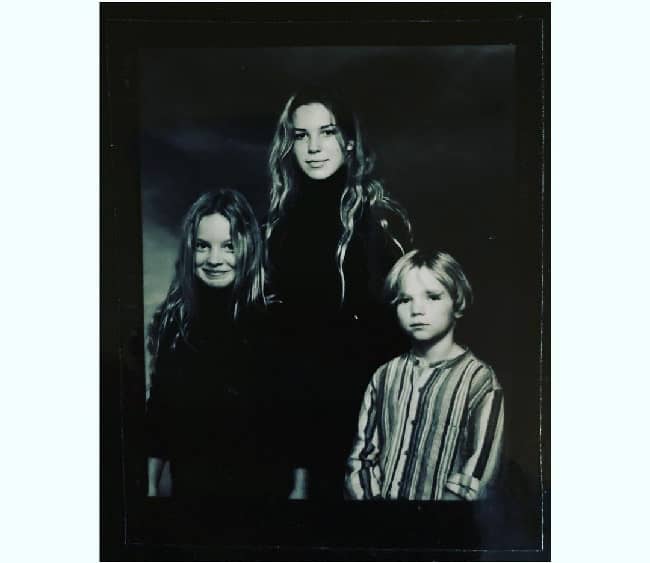 Caption: Rollo Weeks in a childhood photograph with both of his sisters. Source: Instagram

Professionally, Rollo Weeks is an actor turned businessman. He is also a photographer and often shares his journey around the world through his photographs. As an actor, this personality is most recognized for his titular roles in the films The Little Vampire and The Thief Lord from 2000 and 2006 respectively.

Talking about the beginning of his acting career, this former actor’s 1st screen appearance was for a Devon Custard advertisement. He did this at the young age of 6 years. However, it ended abruptly when he became sick whilst eating the sponsors’ product. This story was shared by his sister Honeysuckle while appearing on The Late Late Show with Craig Ferguson back in 2014.

Moreover, this former actor’s debut film as a child actor was playing the role of vampire Rudolph Sackville-Bagg in The Little Vampire. The director of this 2000 film is Uli Edel. This film role earned the actor a Young Artist Award nomination. 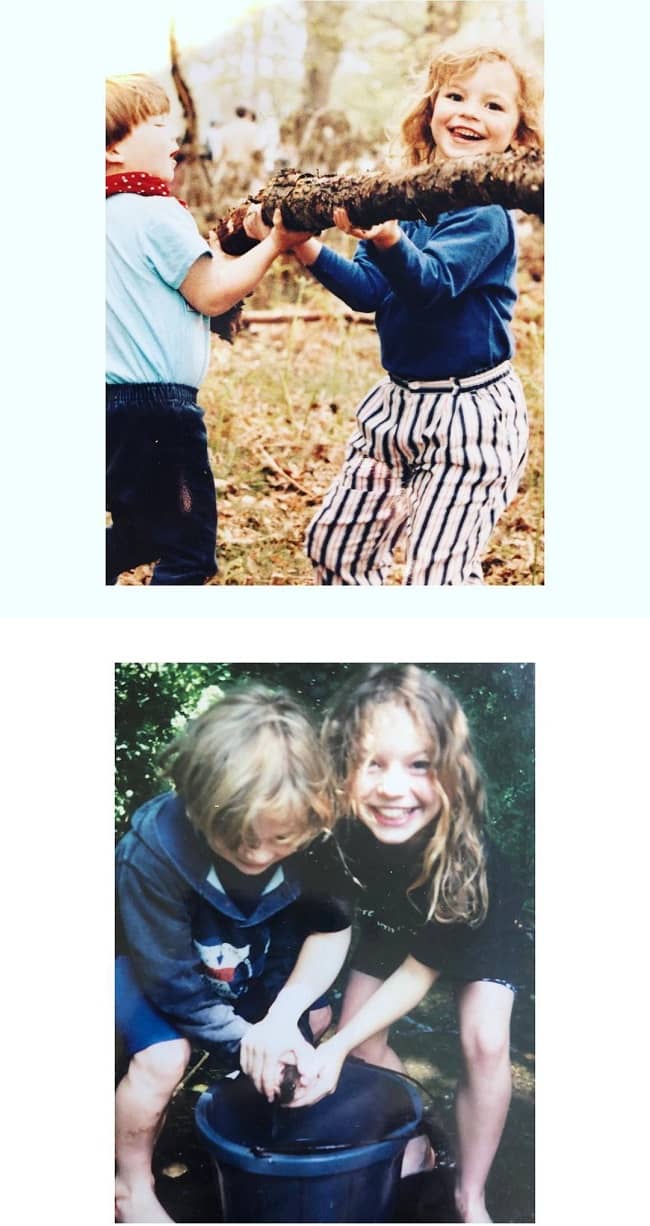 He played a titular character once again when he appeared as Scipio in The Thief Lord in 2006. This is a movie based on Cornelia Funke’s novel The Thief Lord and the film’s director was Richard Claus. The former actor also starred in two TV shows namely Berkeley Square in 1998 in which he played the role of Lord Louis Wilton. Another TV role he played was the character Joseph in 1993’s Goggle Eyes.

Furthermore, the former actor appeared in the 2nd part of the Shark Week special Blood in the Water in 2009. the same year, he also appeared as the character Guido in Chéri. The next year, this former actor played the role of Jacob in Booked Out. This story is about the lives of characters within an aging block of flats.

Additionally, in the year 2016, this former actor was reported to be one of a dynamic trio of young hospitality industry insiders. He opened a new fast food outlet called “Fancy Funkin Chicken” in Coldharbour Lane, Brixton. Alas, the said restaurant closed permanently in the year 2020. 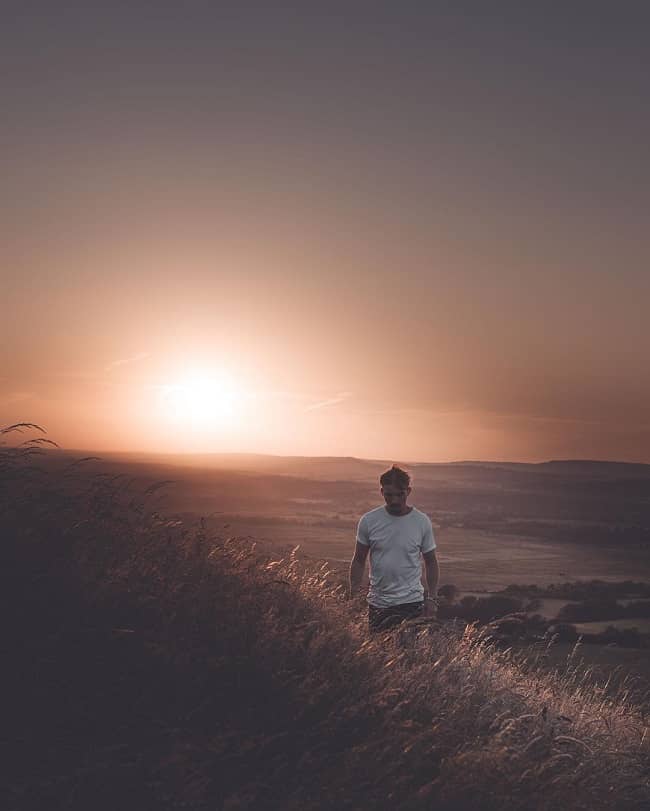 Caption: Rollo Weeks photographed during one of his travel. Source: Instagram

Rollo Weeks is a married person but his wife’s name is still a mystery. He often posts photos featuring his wife and daughter who recently turned 1 year old on 25 April 2021. Their daughter’s name is also not mentioned yet. The photographer also frequently shares photos of his travel with his wife on his Instagram profile. 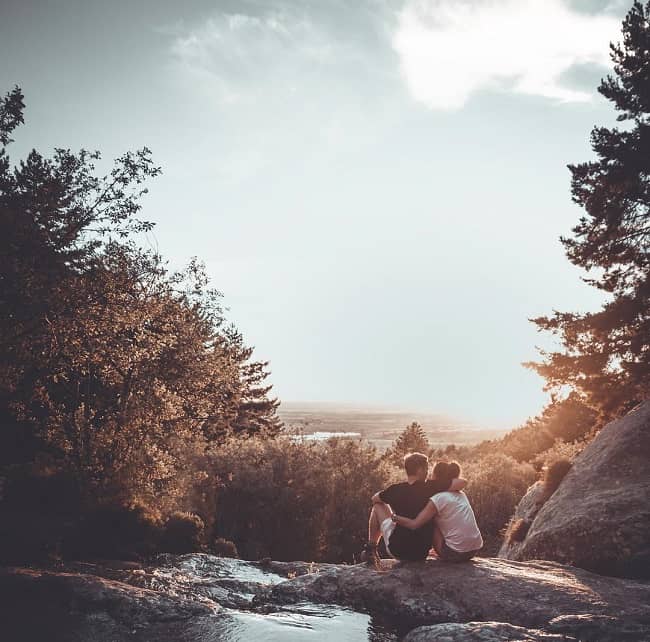 Caption: Rollo Weeks posing for a photo with his wife during their travel. Source: Instagram

Rollo Weeks stands tall at an approximate height of 5 feet 10 inches or 1.7 meters. Besides this, there is no detail related to the former actor’s other body measurement details like his weight, bicep size, dress size, etc. Moreover, this photographer has brown eyes and hair of the same color.

Talking about his social media presence, Rollo Weeks is available on Instagram under the username @rollowade. As of March 2022, this account has accumulated more than 4.1k followers. He joined Twitter in April 2010 and his username on this platform is @rolloweeks.

Moreover, he occasionally appears on his sister’s Instagram account @perdita_weeks_. Besides this, we can also contact this personality via email at [email protected] as mentioned on his official website. Moving on, the former actor has a net worth estimation of around $1 million to $5 million US dollars.