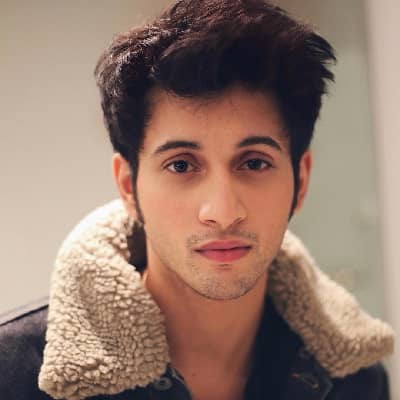 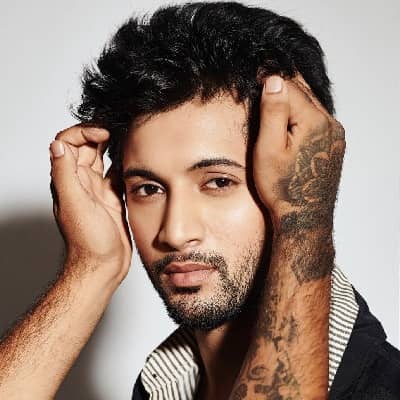 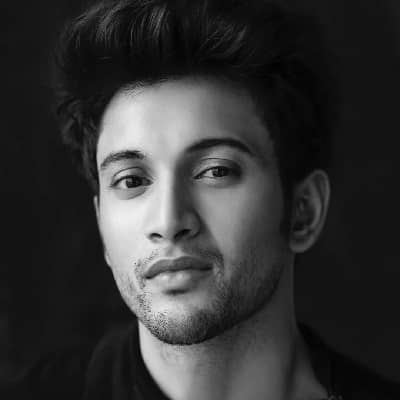 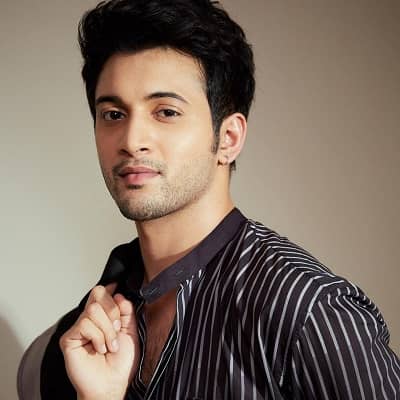 Rohit Suresh Saraf came to this world on 8 December 1996. He is originally from Kathmandu, Nepal but he was brought up in Mumbai, Maharashtra. Therefore, he was born into a Hindu-Nepali family. At present, he is 24 years old and his birth sign is Sagittarius. Moreover, he follows Hinduism.

Talking about his family, his mother’s name is Anita whereas his father’s name is Suresh. He has tattooed his parent’s names on his hands. At the age of 12, Rohit’s father passed away. Likewise, he has three siblings, a brother named Ankit and sisters named Swati and Megha.

Further, Rohit attended and completed his education at the Saint Francis D’Assisi High School, Mumbai. In addition, he is a trained Kathak dancer and has performed in several cultural events. 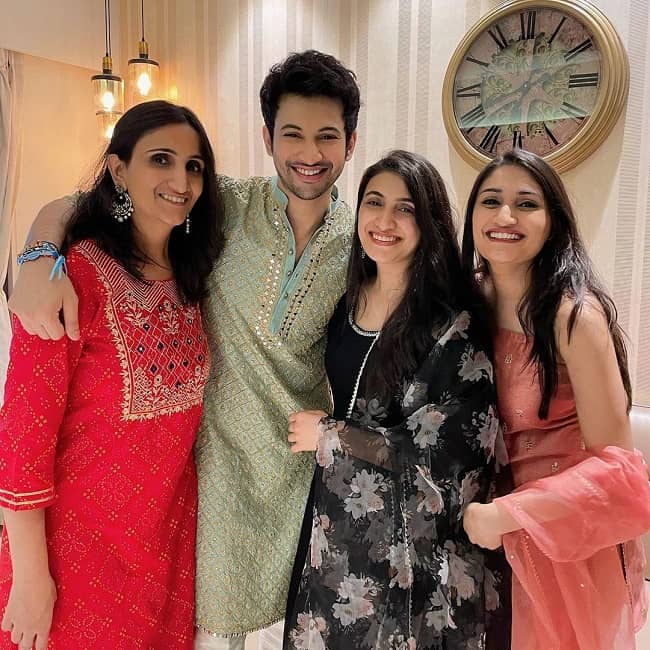 Rohit started his career as a dancer before proceeding into acting. This actor has appeared in various television shows which include the Channel V teen drama ‘Best Friends Forever?.’ Also, he was featured in the school cinema’s short film “Medium”.

Likewise, in 2016, he finally made his film debut as the younger brother of Alia Bhatt’s character in the movie ‘Dear Zindagi.’ Then, he played the cousin of the lead character in the drama ‘What Will People Say.’ Moreover, it was selected as the Norwegian entry for the Best Foreign Language Film at the 91st Academy Awards.

Coming to the year 2018, he starred in Yash Raj Films’ comedy-drama ‘Hichki’. Then, in 2019, this actor appeared alongside Priyanka Chopra and Zaira Wasim in the drama ‘The Sky Is Pink’. Furthermore, reviewing the film for NDTV, Saibal Chatterjee wrote that Saraf “gives a solid account of himself” and Anna M. M. Vetticad of Firstpost opined that he “delivers a rock-solid performance”. 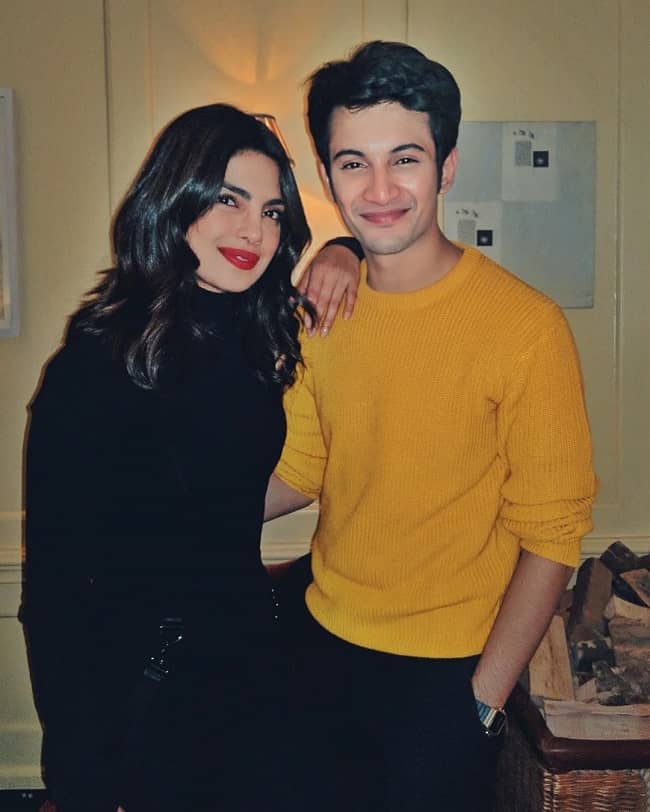 Next, he starred in Anurag Basu’s movie ‘Ludo’ alongside an ensemble cast. Similarly, this actor also appeared alongside Prajakta Koli in the Netflix romantic drama series ‘Mismatched.’ Then, he played a leading role opposite Anandhi in the Tamil romantic drama ‘Kamali From Nadukkaveri’ in his Tamil debut.

Further, this actor’s most recent appearance is in a Netflix original ‘Feels Like Ishq’. It was released in July 2021. In the movie, he starred the role of a house host Aditya in the short Star Host. In 2020, Rohit was ranked in The Times Most Desirable Men at No. 39.

Moreover, in 2021, he appeared in Akasa Singh’s music video ‘Shola.’ With so many recognitions and accolades at such an early age, this actor surely is undoubtedly the Teen Sensation of India. 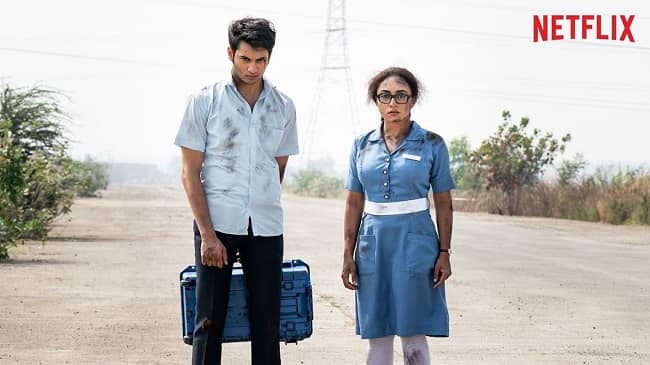 Reflecting on his personal life, he has not shared much about his personal and dating life. However, he reportedly dated fashion stylist Varsha Harlalka. At the moment, he is most probably single and focusing on his career completely.

This actor stands tall at a height of 5 feet 9 inches. Rohit weighs around 75 kilos. Similarly, he has a well-maintained body physique measuring 42-32-14 inches including his chest-waist-biceps. Additionally, he has a set of dark brown eyes and his hair is also of dark brown color. The actor is handsome and good-looking.

His Instagram page ‘@rohitsaraf’ has earned over 1.6 million followers. He has gained over 735K followers on his Facebook page.

Rohit is a young and famous actor. He surely earns a good amount of money from his acting career. However, this actor’s estimated net worth sits at $1 million – $5 million as of 2021.