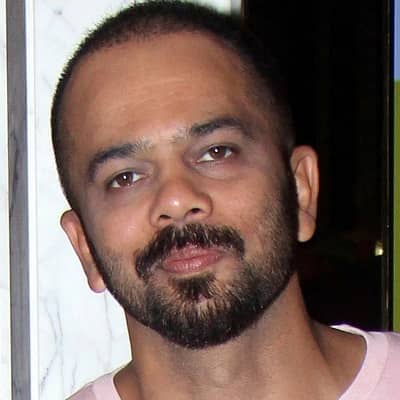 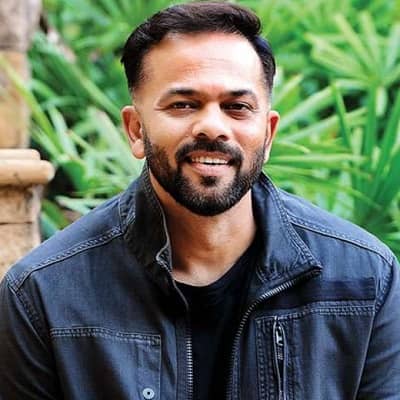 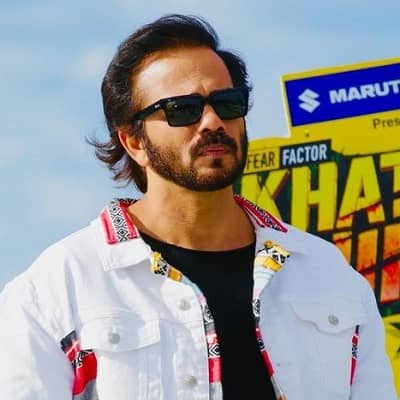 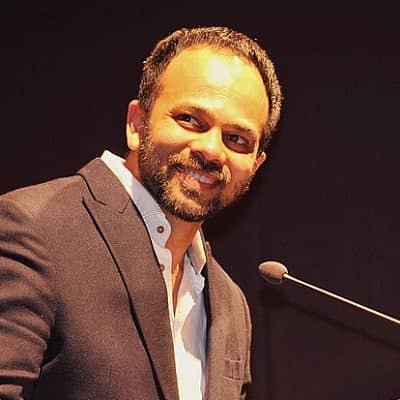 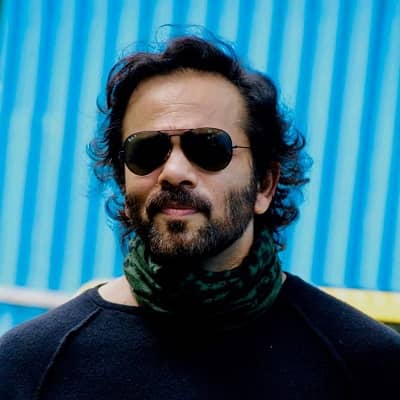 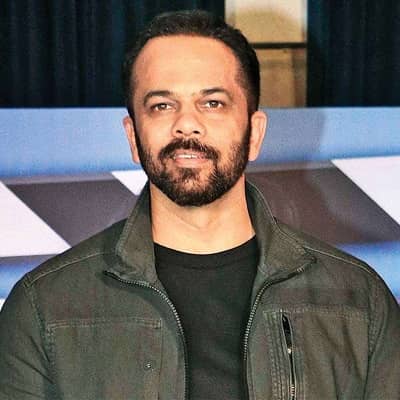 Rohit Shetty is one of the most successful and well-known Indian film directors, producers, and presenters. Rohit Shetty gained international fame for being the host of the reality TV show – Fear Factor: Khatron Ke Khiladi.

Rohit Shetty was born on 14 March 1973 and he is currently 48 years old. Rohit hails from Mumbai, Maharashtra, India, and his zodiac sign is Pisces. Talking about his family, Rohit’s parents are mother Ratna and father Muddu Babu (M. B.) Shetty. His mother was a Bollywood junior artist whereas his father was an actor who worked in Hindi and Kannada films. Likewise, Rohit’s siblings are Mehek, Uday, Hriday, Chanda, Chaya, and Kiran. 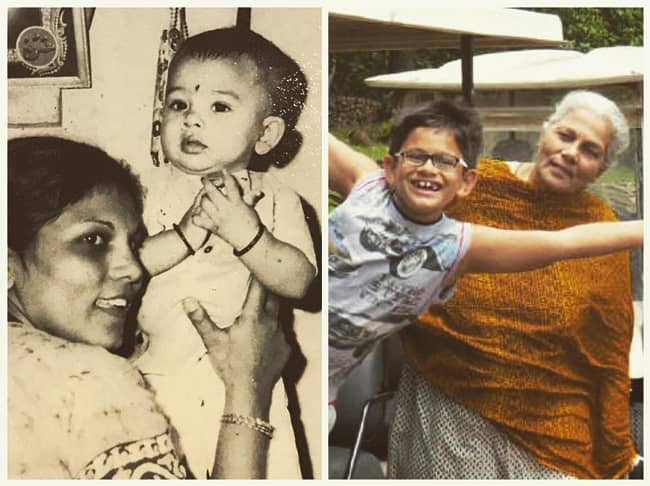 Caption: Rohit Shetty in a childhood photograph with his mother. Source: Instagram

Professionally, Rohit Shetty is a film director, producer, as well as presenter. The Bollywood director holds the record of helming a maximum of 100 Crore Club domestic net films. Likewise, Rohit’s notable and iconic franchises include Golmaal and Cop Universe. The aforementioned are listed among the most famous film series in Indian cinema. Moreover, the director also gained recognition for his work on Bol Bachchan, Chennai Express, and Dilwale.

At the young at of 17 years old, Rohit began his career as an assistant director. It was in the Bollywood film Phool Aur Kaante. This film is superstar Ajay Devgn’s 1st film. Rohit worked again with Ajay in Suhaag, Haqeeqat, Pyaar To Hona Hi Tha, Hindustan Ki Kasam, and Raju Chacha. Rohit also worked with another Bollywood superstar Akshay Kumar in Zulmi and Suhaag.

Later on, in the year 2003, Rohit Shetty made his debut as an independent director. This was with the film Zameen which also stars Ajay Devgn. Likewise, Rohit gained immense fame in the year 2006 by directing Golmaal‘s 1st part. It is a series starring Ajay Devgn.

Similarly, Rohit’s other early hits include Sunday and Golmaal Returns both released in 2008. Moreover, both of these projects stars Ajay Devgn. In the year 2009, Rohit’s other hit directorial film, All the Best: Fun Begins, was released. 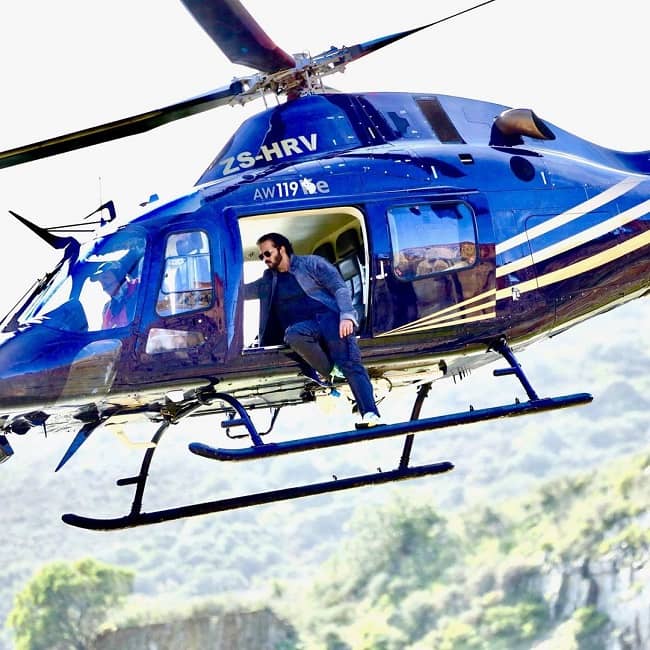 Moving on, Rohit Shetty is one of the most prominent directors in the Bollywood industry. Rohit has worked with numerous top celebrities of India. Some of these high-profile actors include Shah Rukh Khan, Salman Khan, Kareena Kapoor, Deepika Padukone, Ranveer Singh, Abhishek Bachan, Bipasha Basu, Prachi Desai, and Asin. 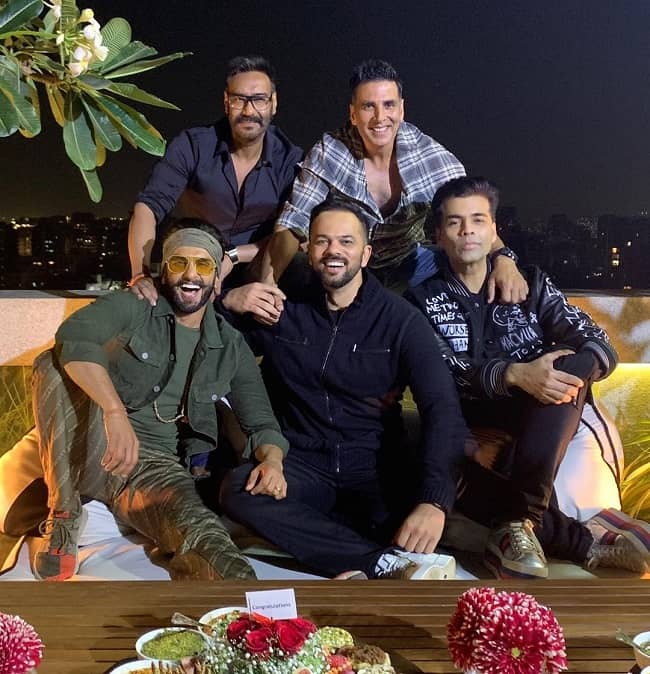 Rohit Shetty is married to Maya Rohit Shetty. Maya is a banker and they tied the knot in the year 2005. Maya and Rohit share a son together whose name is Ishaan. Previously, Rohit was romantically linked to Bollywood actress Prachi Desai who he worked together on the film Bol Bachchan. 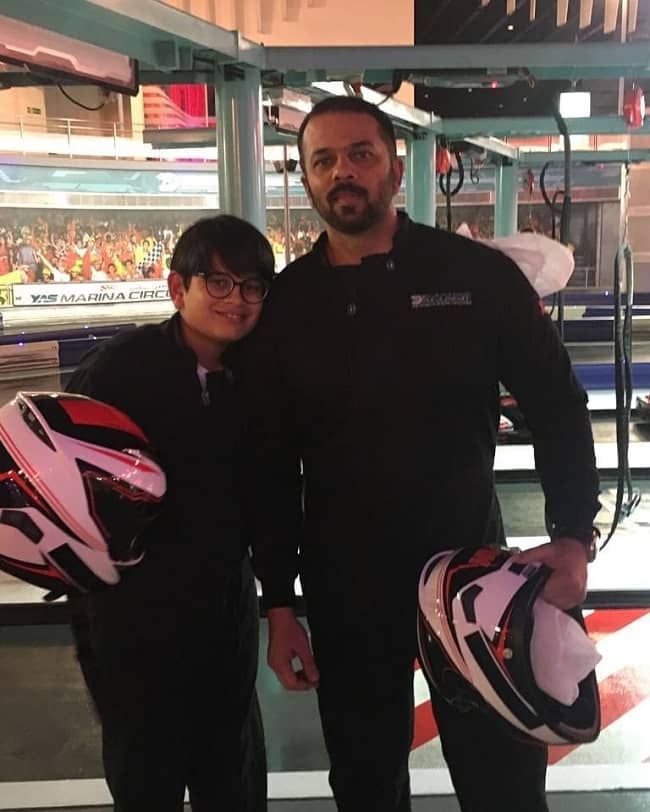 Caption: Rohit Shetty posing for a photo with his son in Dubai. Source: Instagram

Rohit Shetty stands tall at an approximate height of 1.85 meters or 6 feet 1 inch and his weight is around 176 lbs or 80 kgs. Likewise, the director’s chest-waist-biceps sizes are 42-36-16 inches respectively. Further, Rohit has dark brown eyes and hair of the same color. Rohit usually sports a short beard.

Talking about his social media presence, Rohit Shetty joined Twitter in October 2017 and so far has over 23.3K followers on his @iamrohitshetty account. He is also available on Instagram as @itsrohitshetty and has over
2.2m followers as of July 2021. 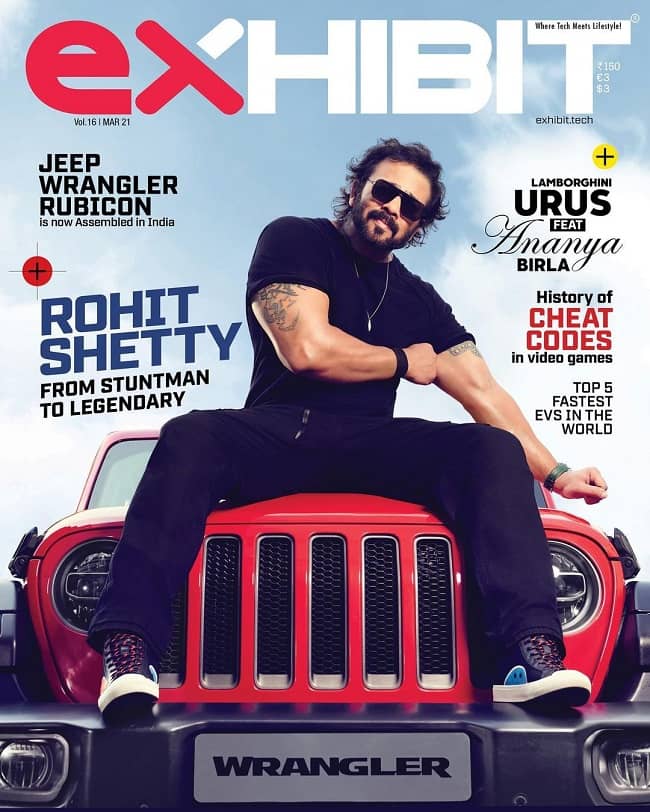 Caption: Rohit Shetty appearing on the cover of a magazine. Source: Instagram

Likewise, Rohit also has over 5.3 million people following his journey on Facebook. We can also contact the Indian director at [email protected] Moving on, Rohit Shetty has a net worth estimation of around $38 million US dollars.