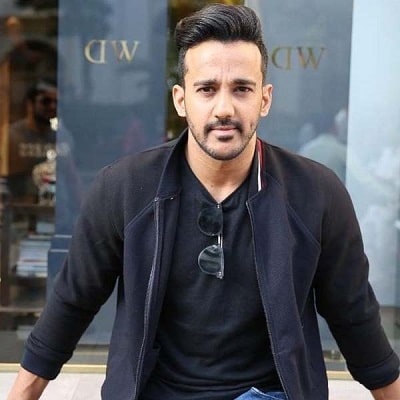 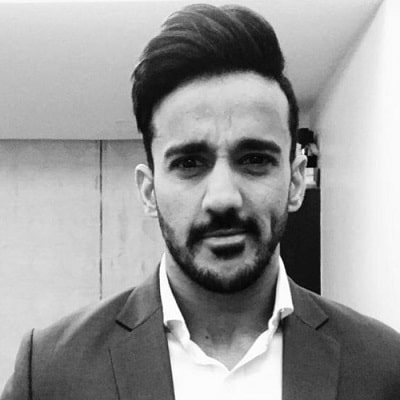 Rohit Reddy is an entrepreneur, banker, and marketing strategist. Rohit Reddy is a well-known personality in the Indian entertainment industry as well due to his wife Anita Hassanandani; who is an actress in Indian TV series and movies.

Rohit was born on March 22, 1985. As of the year 2021, he is 36 years old. He was born in Goa, India. Likewise, is currently living in Mumbai, Maharashtra, India. Rohit is a Hindu by religion. Similarly, he is Indian by nationality and Asian by ethnicity. He is of the birth sign, Aries. Rohit grew up in different parts of his country, regardless of being born in Goa. As his father Ravi Reddy was an Army personnel. His mother’s name is Rama Reddy. Rohit belongs to a South Indian family and his mother tongue is Telugu. 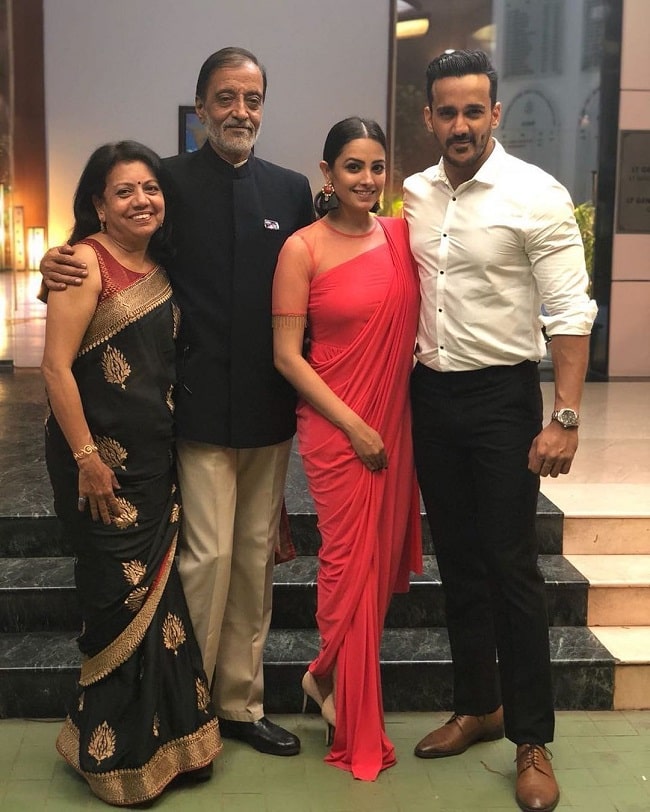 Caption: Rohit along with his mother, father, and his wife posing for a family photo. Source: Instagram

Not much is available on the web regarding Rohit’s education. The entrepreneur studied in Kendriya Vidhyalaya for his schooling days. However, judging from the career choice he made, it is a given that Rohit is a graduate. Rohit must have been a hardworking and dedicated student during his schooling years, as he has made it big in life. Moreover, there is no information on the web regarding the colleges that Rohit used to attend back in the days.

Rohit is an entrepreneur, a banker, and a marketing strategist. Nonetheless, he has also appeared on the TV with his wife on various occasions. Reddy first started his career in the banking field with IDFC bank. He worked as a banker in the bank for a few years before he quit there. He then started working for Standard Charter Bank not long after.

Thereafter, he has been working as a marketing strategist for an entertainment company. Similarly, Rohit along with his wife Anita has partnered with one of their friends to launch a new brand for bags called The Bag Talk. Rohit is working hard to build a good reputation for the brand on the market. Rohit took it to his social media to announce the launch of the brand. He took a moment in his caption section to thank everyone who worked hard to bring the brand into life and for making it all possible. 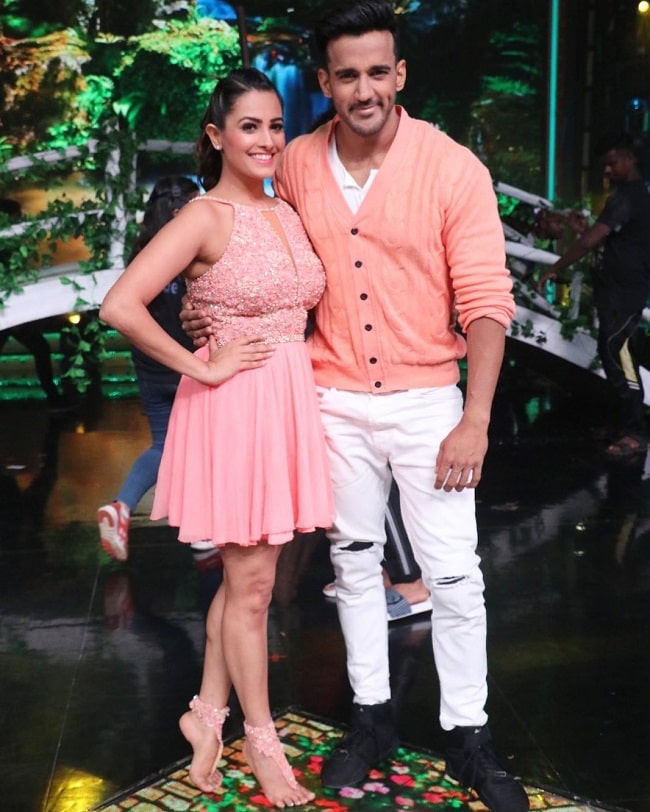 Caption: Rohit with his wife on the set of Nach Baliye season9 ready to perform. Source: Instagram

Rohit has also been seen on television numerous times appearing on various shows with his wife. He and his wife Anita had appeared on the popular Indian dance variety show Nach Baliye season9 as participants. Similarly, Rohit is also a part of a music video alongside his wife. The video is available on YouTube. Rohit has constantly tested his limits throughout the years and has done exceptionally well in everything he does.

Rohit having a vast scope of career has a sound income. His net worth is estimated to be around $1-5 million. However, not much about his earnings are available on the internet. Rohit earns most of his income working as a marketing strategist. He also earns from the sales of his brands. Few of his extra earnings comes from the occasional photoshoots for magazines and his appearances on variety shows.

Rohit is married to the television actress Anita Hassanandani. Rohit first saw Anita in the gym, where he had fallen for her beauty. However, at that time he didn’t know who she was. It can be interpreted that it was Love at first sight for Rohit. Later, they met in a pub where Rohit finally approached Anita, and the duo started dating each other.

The couple got married on October 14, 2013. The couple has received much love and support from their fans. Recently, there has been an addition to the family as the couple took it to their social media to announce their first pregnancy with their baby boy; Ravi Reddy. The baby is named after Rohit’s father who had sadly passed away a few months back. 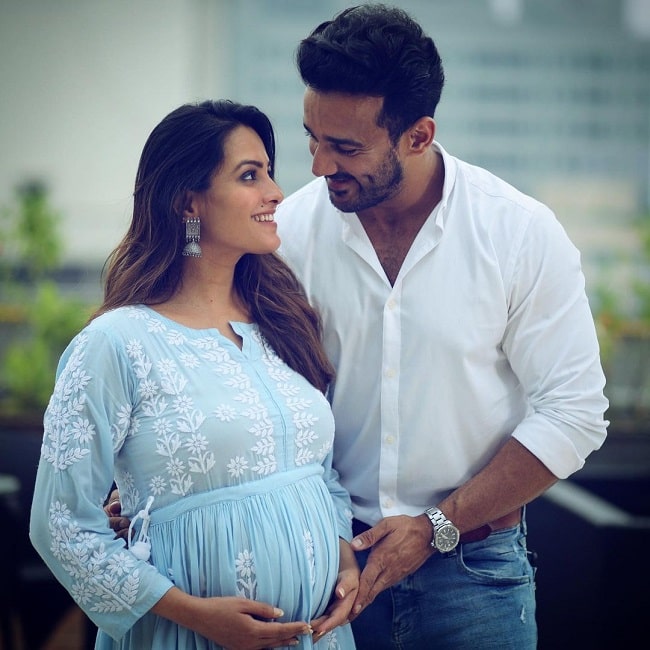 Rohit has a strong muscular build as he visits the gym on a regular basis. He is quite on the fit side. Similarly, Rohit is about 5 feet 10 inches tall. He approximately weighs 75kgs. Likewise, he has black hair and brown eyes. His chest, waist, and biceps measure around 42″, 32″, and 15″ respectively.