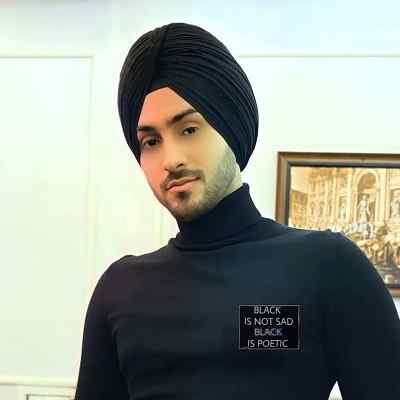 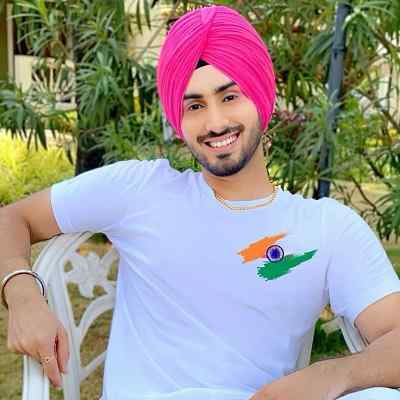 Rohanpreet Singh an Indian Singer, Model, Television Personality, and Film Actor. Rohanprett Singh appeared in the “Sa Re Ga Ma Pa L’il Champs” in the year 2007. Likewise, he is also popular as the husband of famous Indian singer, Neha Kakkar.

Rohanpreet Singh was born on December 1, 1994, in Patiala, Punjab, India. He is 26 years old and is under the astrological sign, Capricorn. He holds Indian nationality and follows the religion, Sikhism.

His father’s name is Gurinder Pal Singh and his mother’s name is Daljeet Kaur. He also has two sisters and their names are Amanpreet Kaur and Rashminder Kaur. Likewise, his father is a sportsperson. He is also an employee at Punjab State Electricity Board. However, no information about his other family member’s career is available to us. Also, information related to his other family members such as cousins and others is also not available.

Regarding Rohanpreet Singh’s educational background and qualification, he attended Shri Guru Harkrishan Public School in Patiala. But information about his higher studies such as high school and university is not available at the moment. Likewise, he must have graduated from both high school and university until and unless he is a dropout or decided to quit further studies. 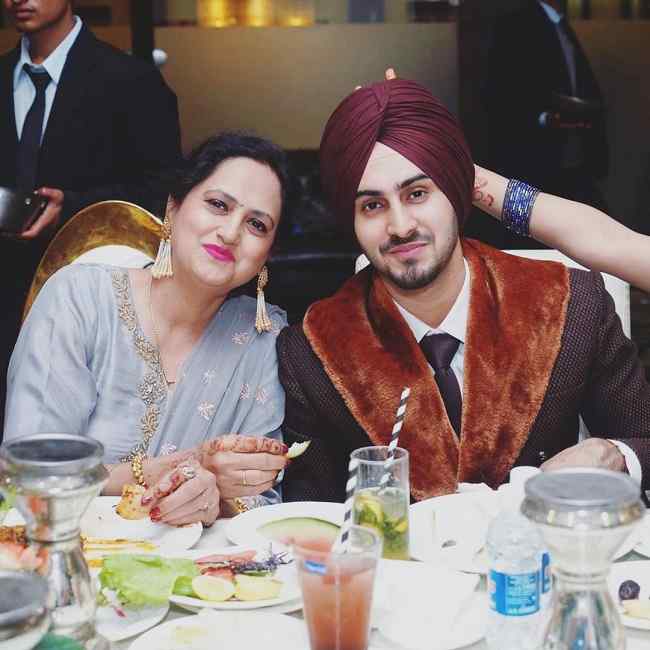 Caption: Rohanpreet Singh along with her mother (Source: Instagram)

Rohanpreet Singh is a singer by profession. He made his debut in the year 2007 with the show named, Sa Re Ga Ma Pa L’il Champs. Rohanpreet decided to pursue a career in singing when he was just 3 years old. He even began training at the age of 3. Likewise, he received his training under the guidance of professor Gurmukh Singh Sehgal. Rohan also received his training in the genre of Hindustani Classical Music.

He did not only participate in the show, Sa Re Ga Ma Pa L’il Champs but also emerged as its 1st runner up. And, besides this, he also performed in numerous concerts in various countries like Malaysia, Thailand, London, and India. Rohanpreet also participated in the show aired on channel colors named, “Rising Star” in the year 2018. In this show, he emerged as the 1st runner up and lost the winning title to Hemant Brijwasi.

However, this didn’t break his confidence. And soon after the completion of the show, he released numerous music albums. He released his song titled, “Taqleef” in the year 2018. Then, in the same year, Rohanpreet also released another song titled, “Pehli Mulakat”. Likewise, his other two songs which were released in the year 2019 were titled “Ainkan Kaliyan” and “Hello Hi”.

Furthermore, in the year 2020, Rohanpreet Singh participated in a show which was based on marriage titled, “Mujhse Shaadi Karoge”. Moreover, he debuted as an actor in the year 2017 with the movie “Gang Bang”.

Rohanpreet Singh married Neha Kakkar. Neha Kakkar is a famous Indian singer. The couple tied the knot on October 24, 2020, in a gurdwara in Delhi. They were dating in secret and revealed their relationship through an adorable Instagram post. And soon after revealing their relationship, they got married.

Talking about Rohanpreet Singh’s past relationships, he dated a girl whose name is Mehrnigori Rustam. She is a Tajikistan singer. 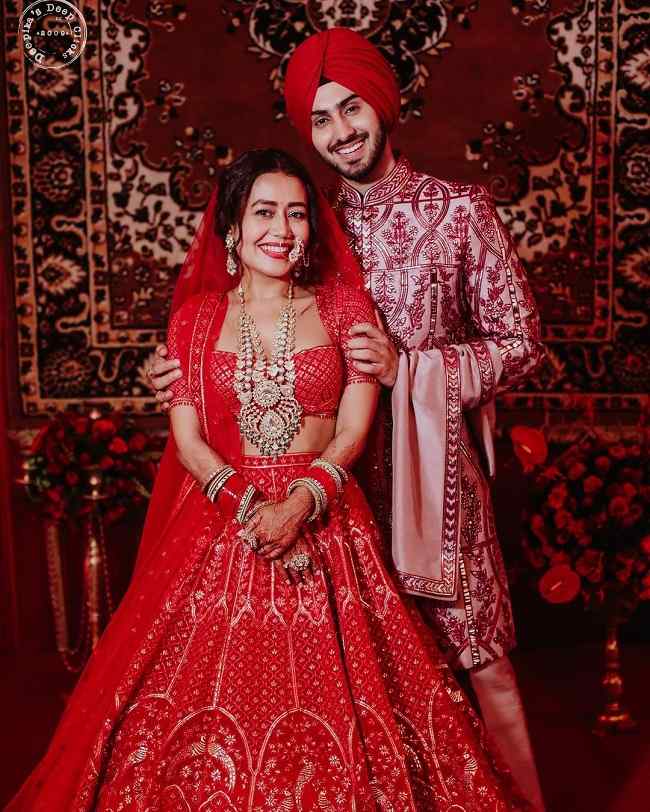 Rohanpreet Singh loves traveling and dancing. He also has a crown tattoed on his right wrist. Likewise, he likes writing and photography as well. Rohanpreet has a bike collection of Royal Enfield and car collections of Chevrolet SUV. His favorite sport is Cricket favorite place in Switzerland. Recently this Valentine he surprises his wife Neha Kakkar with a tattoo of Neha’s man on the hand.

Rohanpreet Singh has a height of 5 feet 10 inches and his weight is 70 Kg. His other body measurements such as his chest size, waist size, and bicep size, are 40-30-14 inches respectively. Moreover, Rohanpreet has dark brown eyes and black hair. As he is from a Punjabi family, he wears pagadi which covers his hair with a certain type of cloth. It is their culture and religion. 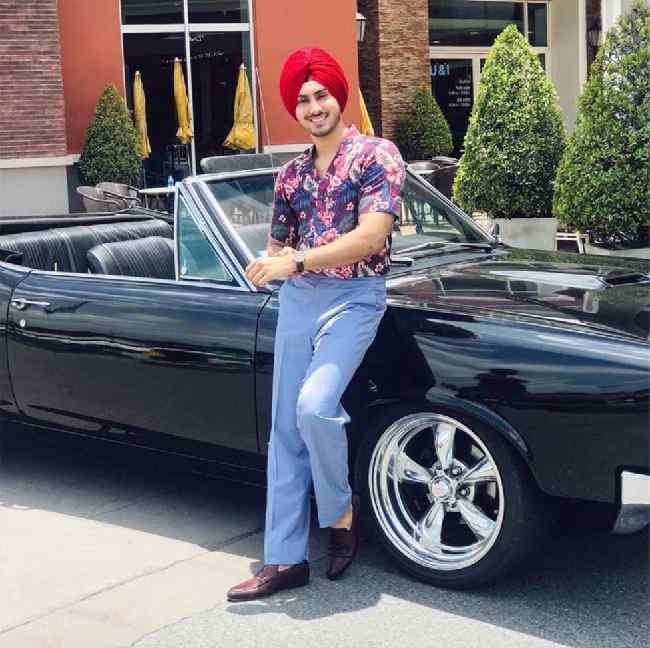 Focusing on his earnings and income, according to iwmbuzz, Rohanpreet has an estimated net worth of $1 million and his main income source is his singing career.