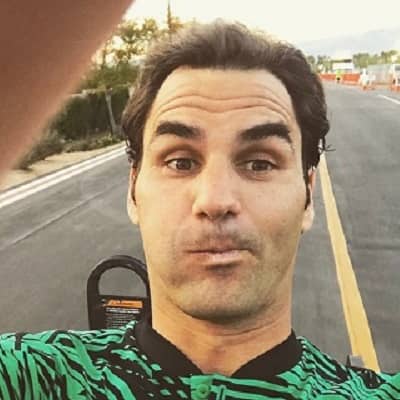 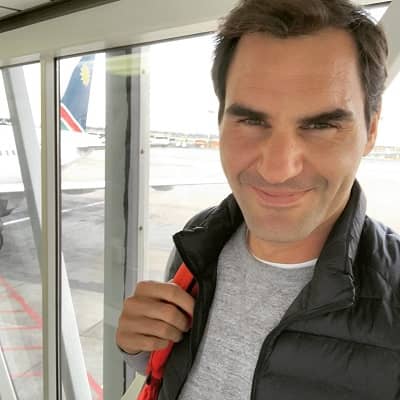 Roger Federer is a Swiss Professional Tennis Player who has been ranked world Number one by the Association of Tennis Professionals (ATP). Likewise, Roger Federer has won 103 ATP singles titles, the second-most of all time after Jimmy Connors, 20 Grand Slam titles, and a record six year-end championships.

Roger Federer was born on August 8, 1981. His birthplace is Basel, Switzerland. As of now, Roger is 40 years old. Likewise, he belongs to the Swiss nationality and follows Christianity. Whereas, he was born to his mother, Lynette Du Rand, and his father Robert Federer. While his father is from Berneck in the Canton of St. Gallen, his mother is from Kempton Park, Gauteng, in South Africa. Also, he has one sister, Diana Federer.

As his mother is South African, he holds both South African and Swiss citizenship. Thus, Roger grew up in Birsfelden, Riehen, and Munchenstein. Talking about his educational background, he studied at a local school in Switzerland. From his early days, he showed an interest in sports.

When Roger was eight years old, he joined the Basel junior tennis program and after 2 years he met Australian player Peter Carter. Carter and Roger trained for the next four years and later Roger attended Switzerland’s national tennis training center. He won the Wimbledon junior singles and doubles titles and became the No. 1 ranked ITF player in the world. Between 1992 and 1993, he worked as a ball boy in the Swiss Indoors.

In 1999, Roger entered the top 100 rankings for the first time and started the Marseille Open 1999 by defeating the then-winner of the 1998 French Open, Spaniard Carlos Moya. Likewise, in 2001, Roger won his first mixed doubles in the Hopman Cup, along with the current world number 1 Martina Hingis.

In the same year, he gave an international standout performance at the Wimbledon Championships quarterfinals, defeating all-time Grand Slam Champion, Pete Sampras. In 2003, he secured his first Grand Slam at Wimbledon, beating Mark Philippoussis in the final, and he secured the world number 2 rank at the end of the year. 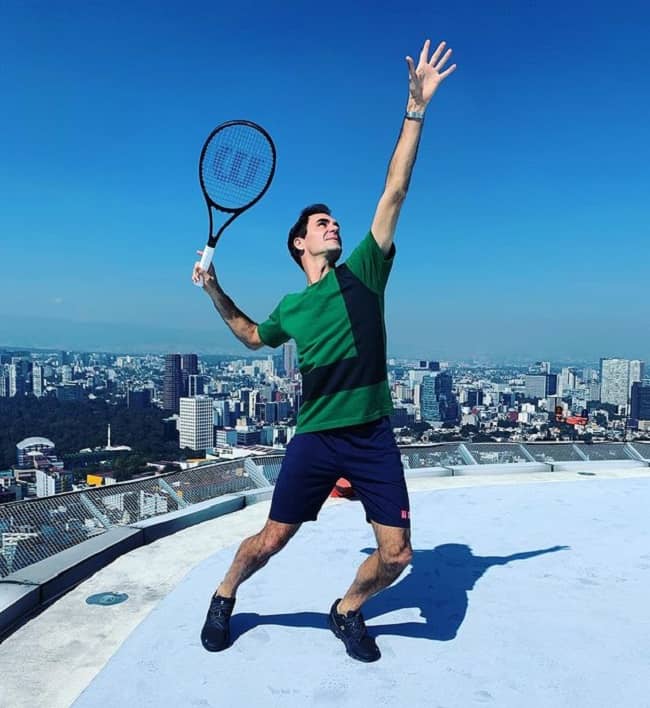 From February 2004 to August 2008, Roger become the No. 1 ranked player in the world, a title he held for a record 237 consecutive weeks. Later, at the London 2012 Olympic Games, he lost his first medal to Andy Murray. In 2016, a tennis player participated in the Australian Open and was again defeated by Djokovic in four sets.

In the year 2017, Roger played in the Hopman Cup and the Australian Open. Roger won the Australian Open, defeating Rafael Nadal in the final and he marked his 100th match at the games. Similarly, in 2018, he played the French Open, and got to the semifinals but lost to 11-time champion Nadal. Whereas, Roger started his season at the 2020 Australian Open, and again lost his semifinal match to Djokovic.

Along with this, he founded the Roger Federer Foundation, which is dedicated to providing education programs for children living in poverty in Africa and Switzerland.

Roger is one of the finest players who won five Australian Open titles, eight Wimbledon titles, five U.S. Open titles, and one French Open title. Likewise, he is one of the 8th men in the world who has gained a career in the Grand Slam. Besides that, he has also been an Olympic gold medalist, winning the Gold medal at the 2008 Beijing Olympics and silver at the London Olympics. 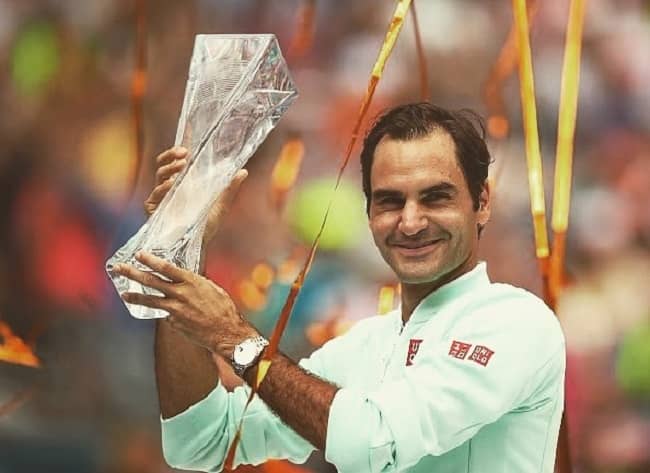 Talking about his relationship status, Roger Federer is a married man. He tied the knot with a former Women’s Tennis Association Player, Mirka Federer in 2009. The duo married at Wenkenhof Villa in Riehen near Basel on 11th April 2009. They met while competing for Switzerland at the 2000 Sydney Olympics. Moreover, Roger and Mirka have four children Myla Rose Federer, Lenny Federer, Charlene Riva Federer, and Leo Federer. 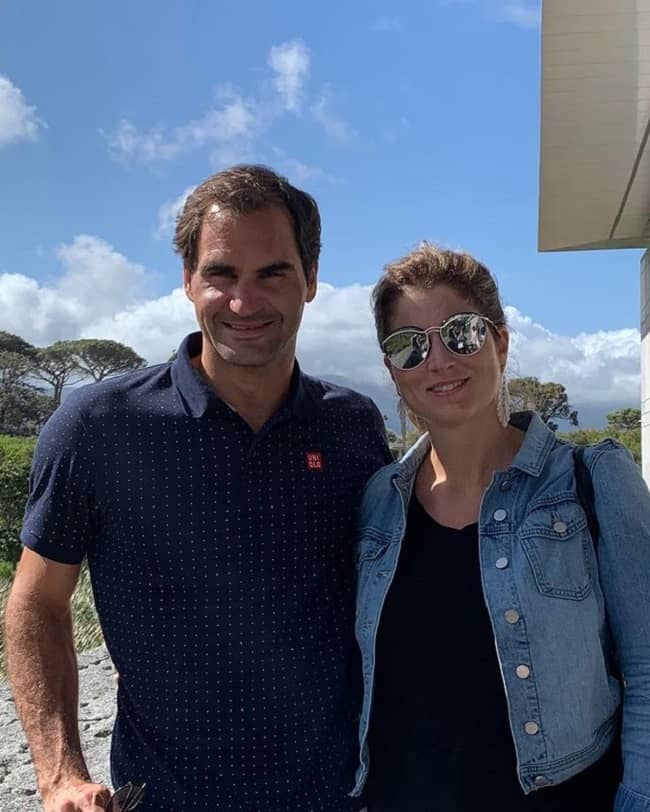 Regarding his physical statistics, a tennis player stands at a height of 6 feet or 1.85 m and weighs around 85 kg. Similarly, Roger has a pair of brown eyes and dark brown hair.