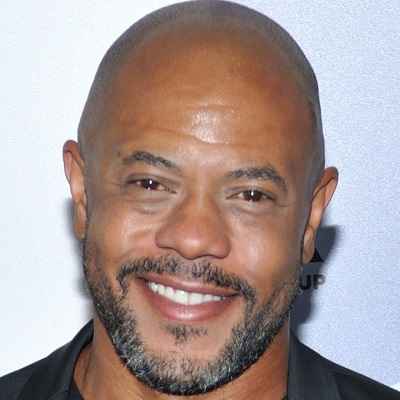 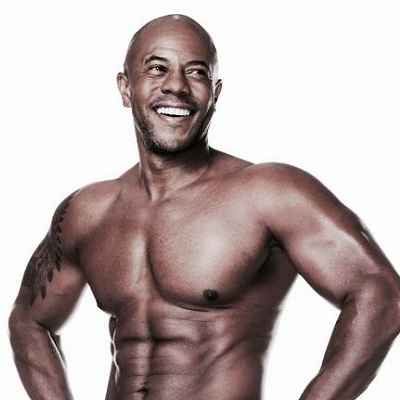 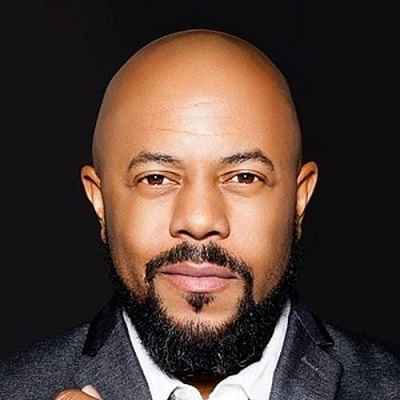 Rockmond Dunbar is a popular American actor. Rockmond Dunbar gained fame for his roles in TV series like Earth 2, Soul Food, Prison Break, Sons of Anarchy, The Mentalist, The Path, and 9-1-1 among others.

Rockmond Dunbar was born on 11th January 1973 and he is currently 49 years old. He hails from Oakland, California, and his zodiac sign is Capricorn.

Talking about his family, there is no mention of Rockmond’s parents and siblings. On the other hand, this actor’s ancestry is mainly from the Yoruba people of Nigeria as per DNA analysis.

On his visit to Nigeria, Dunnar was given the Yoruba name “Omobowale” which means “our son has come home”.

Regarding his educational journey, Dunbar attended Oakland Technical High School. Later on, he went on to graduate from Morehouse College after which he attended the College of Santa Fe and the University of New Mexico. 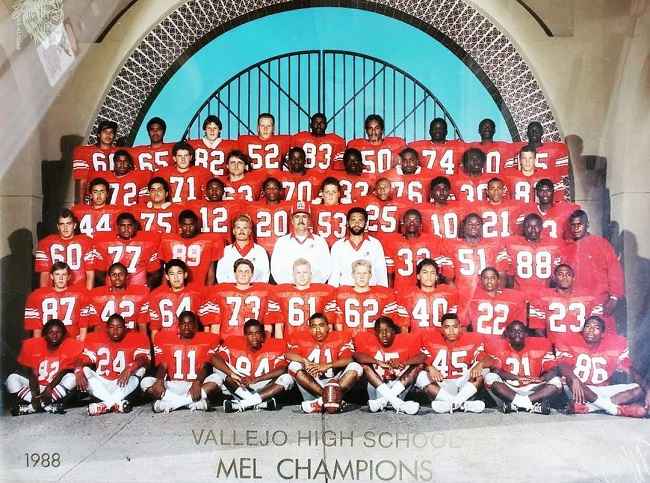 Professionally, Rockmond Dunbar actor who is most recognized for his roles as Baines on Earth 2, Kenny Chadway on Soul Food, and Benjamin Miles “C-Note” Franklin on Prison Break.

Similarly, this actor also portrayed the role of Sheriff Eli Roosevelt on Sons of Anarchy, FBI Agent Dennis Abbott on The Mentalist, FBI Agent Abe Gaines in The Path, and Michael Grant on 9-1-1.

Likewise, TV Guide named Dunbar one of “Television’s 50 Sexiest Stars of All Time”. Then in the year 2007, this actor appeared in the short-lived medical drama Heartland. Similarly, Dunbar also made a guest appearance on Noah’s Arc and had a recurring role on Girlfriends.

Moreover, actor Dunbar is famous for his role as “Pookie” in the TV series The Game and was also a regular on the short-lived series Terriers. Additionally, Rockmond also appeared as a guest in Earth 2, Felicity, The Pretender, Two Guys and a Girl, and North Shore.

Furthermore, Dunbar has also starred in film projects like Punks, All About You, Sick Puppies, Whodunit, Misery Loves Company, Dirty Laundry, Kiss Kiss Bang Bang, and The Family That Preys.

Likewise, this actor has also contributed to the art world through the mixed media exhibit – ARTHERAPY. Actor Dunbar also posed for the November 2003 issue of Playgirl magazine. 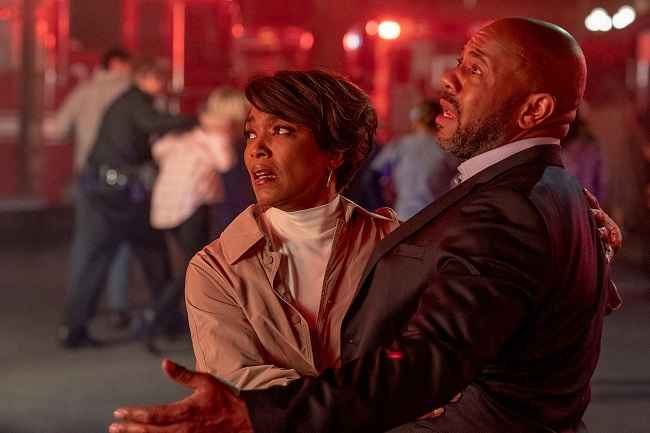 Caption: Rockmond Dunbar in a scene from 9-1-1 with Angela Bassett. Source: Entertainment Weekly

Rockmond Dunbar might have worked with various brands and companies over the years for their product and service endorsements and advertisements.

However, actor Dunbar has not exclusively mentioned any of such brands that he has worked with. Celebrities mostly mention such companies on their social media posts but Dunbar has not done so either.

Rockmond Dunbar has been married twice. On 19 September 2003, Dunbar tied the knot with Ivy Holmes. The actor’s 1st marriage ended in divorce in the year 2006. Years later, Dunbar had his engagement with girlfriend Maya Gilbert. Maya is also an actress as well as a writer.

This celebrity couple had their engagement after a year of dating and it took place in Montego Bay, Jamaica on 30 December 2012. Later on, Dunbar and Gilbert tied the knot on 8 June 2013. 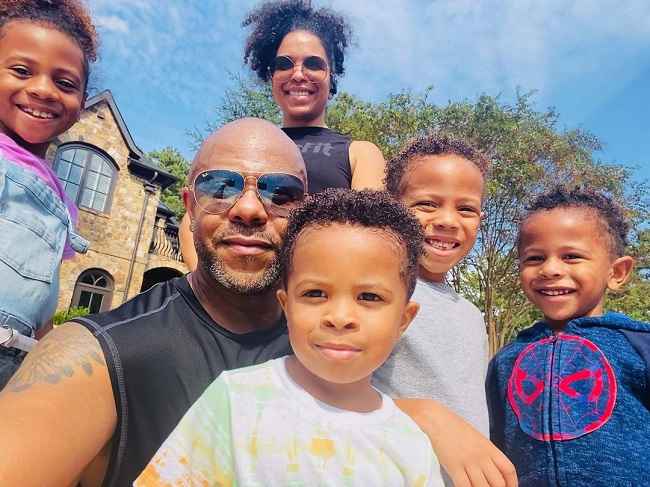 Caption: Rockmond Dunbar posing for a photo with his family. Source: Instagram

Rockmond Dunbar stands tall at an approximate height of 1.77 meters or 5 feet 9 inches and his weight is around 80 kg. Similarly, he has dark brown eyes and hair of the same color. Further, Dunbar usually sports bald hair and a short beard.

Talking about his social media presence, Rockmond Dunbar joined Twitter in October 2012 and so far has over 78.2K followers on his @rockmonddunbar account. Likewise, her username on Instagram is @rockmonddunbar.

As of September 2022, this profile has garnered more than 309K followers. Similarly, he has earned a fan following of more than 20K on his “Rockmond Dunbar” Facebook profile while writing this biography.

Moving on, actor Rockmond has a net worth of around $2 million US dollars. Actor Dunbar accumulated his earnings and net worth through his successful career in acting as well as the American entertainment industry.