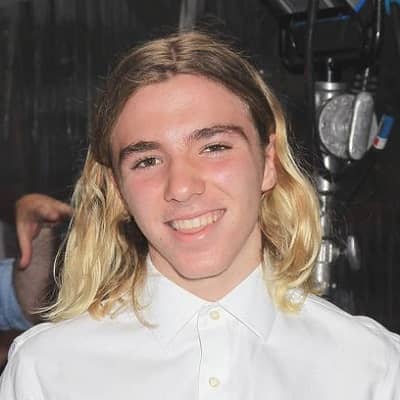 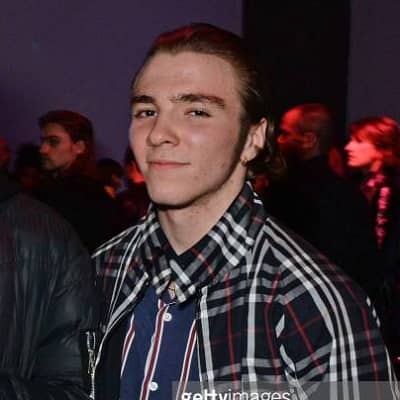 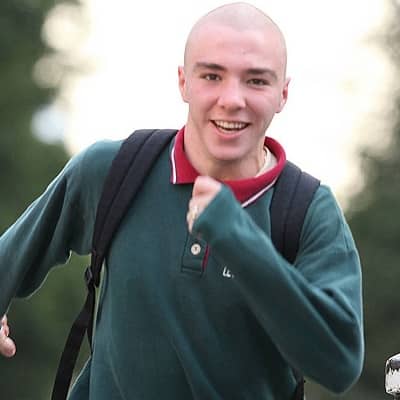 Rocco has two adopted siblings, Mercy James and David Banda, one half-sister named Lourdes Leon on his mother’s side. Similarly, he has three half-siblings, Rafael Ritchie, Rivka Ritchie, and Levi Ritchie, on his father’s side. Moreover, he is currently a student at Central Saint Martins in London. And, since 2019, he has been pursuing a fine art degree course in the constituent college of the University of the Arts London (UAL). 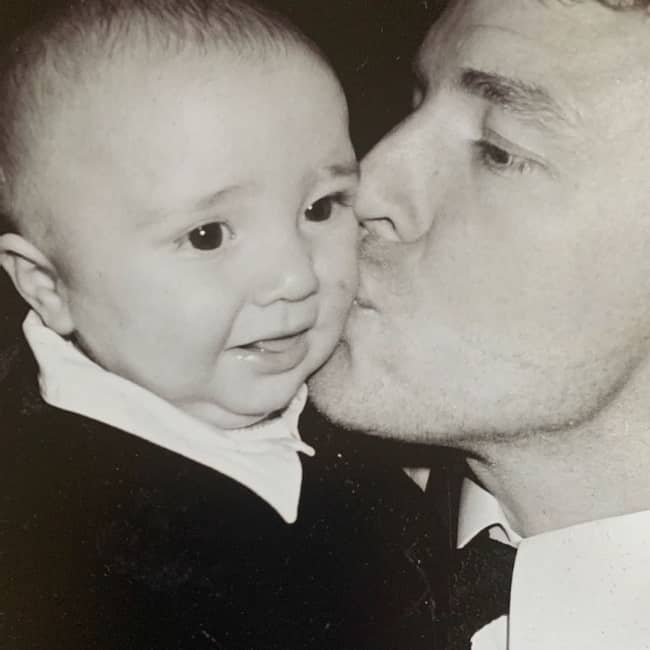 Rocco was just eight years old when his celebrity parents decided to end their marriage. And after their separation, his mother and father settled in New York and London respectively. Then, young Rocco had to travel back and forth to spend time with his parents. He traveled with his mother during her concert tours around the world.

Also, he appeared in her mother’s music documentary film titled ‘I’m Going to Tell You a Secret in 2005.’ Similarly, in the year 2007, the film was nominated as the ‘Best Long Form Music Video’ by the Grammy Awards. Likewise, in 2013, he was featured in ‘Madonna: The MDNA Tour.’ There, he appeared as a dancer on the TV special.

However, later, he complained about not getting to spend enough time with his mother as she was always on the move, fulfilling her professional commitments. Rocco also got tired of moving around all the time and yearned for some stability. But, his mother did not take his feelings seriously and retorted that she couldn’t be a “cool mother to a grownup boy”. 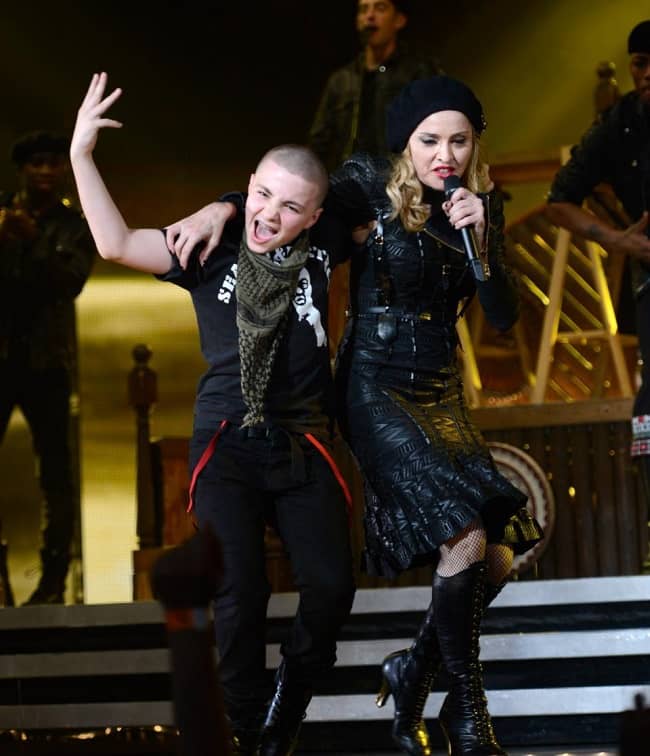 Caption: Rocco Ritchie and his mother performing on the stage. Source: The Irish Sun

He is also a good friend of Brooklyn Beckham. He is the son of a legendary soccer player. In the year 2016, the two boys were spotted together at a skate park. Therefore, they are enthusiasts of the skateboard game.

Madonna and Rocco’s relationship continued to worsen for months. Also, at some point, he blocked her on Instagram before he later deleted his account. However, the two amended their relationship later. And, they have been spotted together in London several times since repairing their relationship. 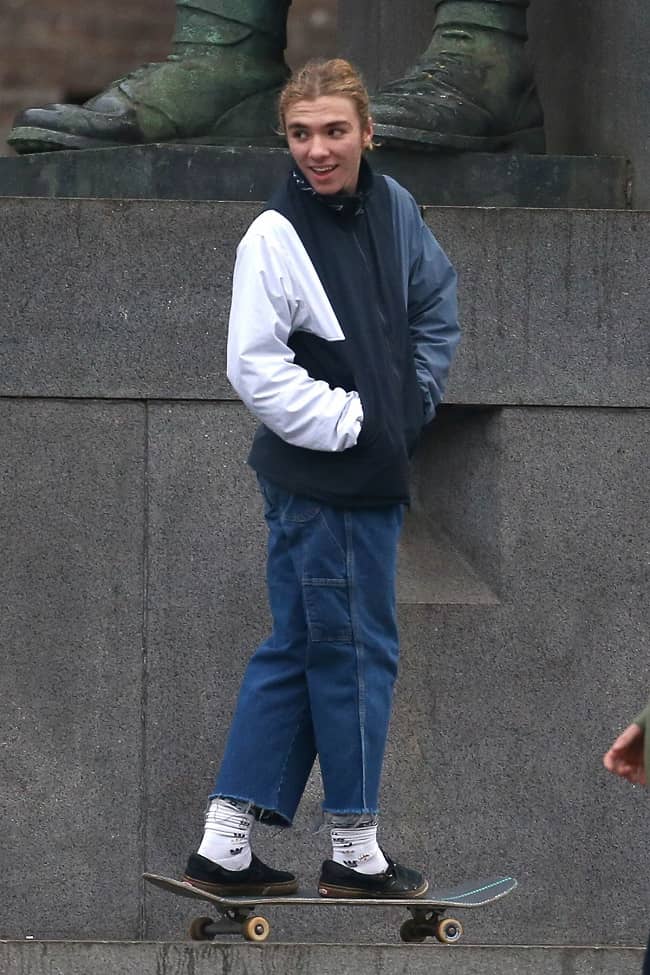 Rocco has been in the limelight a few times for the wrong reasons. In the year 2016, he was arrested by the police for possessing Cannabis. Therefore, a neighbor saw Rocco and a friend sitting on a wall ingesting illegal substances. Then, the neighbor reported it to the authorities.

Further, before his arrest on 28th September 2016, he was spotted with friends drinking alcohol and smoking under a bridge in central London. He has recently been seen hanging around London’s version of the projects trying to get into local pubs.

Speaking of his personal life, he once dated Kim Turnbull. As of now, he is said to be in a relationship with singer, Chantelle Lee. There is no recent news related to their relationship. They are probably staying safe and away from the media’s attention. 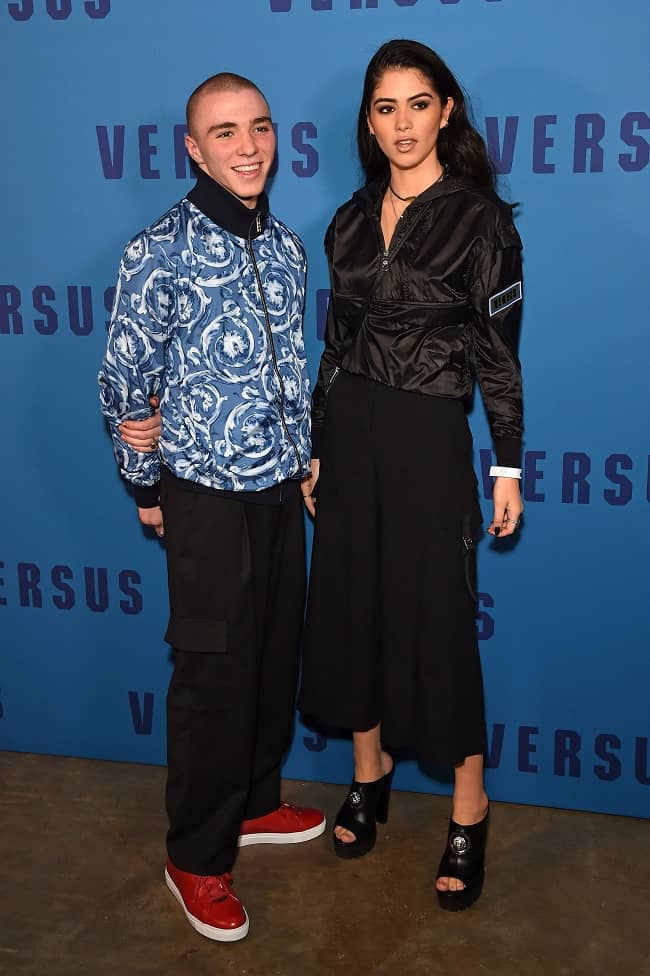 This handsome guy stands tall at a height of 5 feet 11 inches. And, he has a decent weight of around 78 kilos. He has a fit and muscular body measuring 44-32-36 inches including chest, waist, and hip respectively. Additionally, his biceps size is 16 inches and he wears a shoe size of 9 (UK). His blue eyes and blonde hair complements his looks and personality.

As Rocco has not stepped into any professional work, his net worth and salary remain unknown. However, he is surely enjoying his lavish lifestyle with his parent’s earnings.