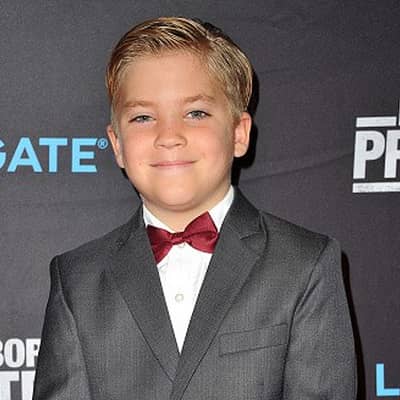 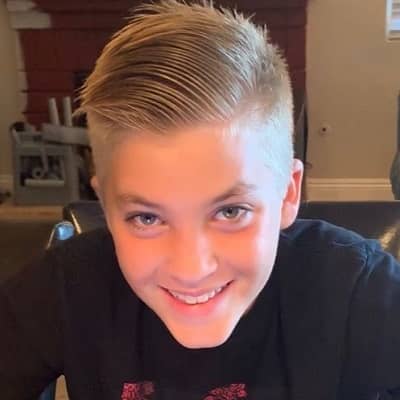 Rocco Piazza is a young American-sponsored scooter rider who has found success on YouTube with his RoccoPiazzaVlogs channel. Rocco Piazza has garnered more than 2.23 million subscribers on his YouTube channel.

Rocco Piazza is 13 years old. She was born on August 12, 2008, in the United States, under the astrological sign of Leo. His mother’s name is Holly and his father’s name is unknown. He also has a sister named Emma. Further, there is information about his education. However, concerning his age, he might be currently studying in middle school.

At the age of four, he started riding the scooter. His mother Holly initially handled his social media accounts when he was young.  Currently, he resides in Corona California. 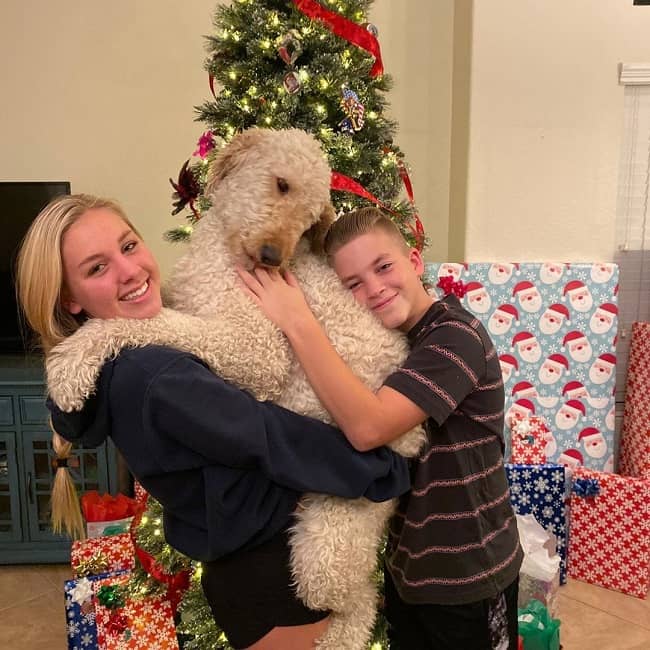 Caption: Rocco Piazza posing for a photo with her sister, Emma, and dog (Source: Instagram)

Professionally, Rocco Piazza is a young quasi-scooter rider like Elajwon Esperance. He is also a Youtube personality. His Youtube videos usually include daily family activities and scooter events. He shares his scooter-riding videos along with other fun content. The extremely talented boy started riding the scooter at a very tender age. Today, he has risen as one of the most popular scooter riders on social media.

Despite his tender age, he has already gained millions of subscribers on his channel and dreams of growing his channel more. Further, he has also collaborated with other Youtube personalities such as Roman Atwood, Logan Paul, and Tanner Fox. He has also acted in a short role in Airplane Mode (2019), a film involving many Youtube stars.

Likewise, the young personality created his channel ‘RoccoPiazzaVlogs’ on April 21, 2013, with the help of his mother. Since then, he has been sharing his scooter-riding videos on this channel. These videos feature his riding talent which is entertaining to watch. His riding videos can teach you a lot irrespective of whether thee want to learn scooter riding or are already experienced in it. Apart from his scooter-riding content, he has even shared other fun videos on this channel.

His YouTube video content ranges from water park videos and jumping trampolines to toy reviews and video gameplays. His channel has everything to be recognized as a true entertainment core. Two of his most videos on the channel include “KID ON DIRTBIKE! (Rocco Piazza)” with 13 million views and “KISSING RYAN WILLIAMS GIRLFRIEND!? (Rocco Piazza)” with 11 million views. 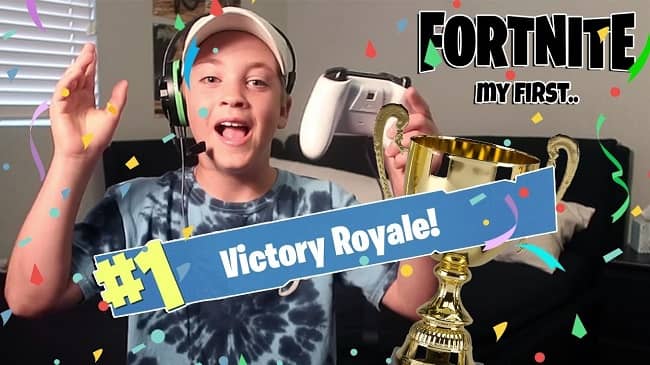 Some of his other famous videos of Piazza are ‘Duct Tape Water Slide Into Pool’ ‘My Day at Jake Paul’s House’, and ‘ROCCO “Exposed” On The trampoline’. The first video features Piazza having fun on a DIY duct tape water slide, the second one features his meeting with the YouTube sensation Jake Paul in the latter’s house. Similarly, the third video showcases the young YouTuber having fun on a trampoline.

Apart from that, the rest of his content on RoccoPiazzaVlogs is also worth watching. So far, talking about the popularity of RoccoPiazzaVlogs, it has gained more than 2.23 million subscribers and over 546 million views (as of August 2020).

Moreover, Piazza is a singer as well and released a single titled “Never Called Me Bro” in September 2017. Also, he is famous on other social media sites, he has gained more than 678k followers with a verification account on Instagram. He posts his scooter-riding pictures along with personal photographs on the platform. This young YouTuber motivates people to engage in sports as well as keep their viewers entertained.

Rocco Piazza is one of the youngest YouTubers as well as a professional scooter rider. Thus he has earned a decent sum of money through his social media presence and fame. Likewise, he has an estimated net worth of $1.2 million. Further, his YouTube channel, RoccoPiazzavlogs, also became popular due to his scooter trick videos. And has made money of about 46k dollars as of August 2020.

This young social media personality Rocco Piazza is single, and probably be dating soon in the upcoming days. But as of now, he has not even stepped into his teen years, he has still more years to enjoy love life. Currently, he is more into himself busy with YouTube, and other sports, scooter riding. At such a young, he has been an inspiration to the kids of his age as well as other adult people.

On a personal note, he likes to participate in all kinds of adventurous sports activities. In his spare time, he enjoys hanging out with his buddies and family members.

Rocco Piazza looks cute and smart. He is in his growing phase and still has more changes in his body appearance. Thus his height, weight, and other information are not available. Further, he has blonde hair with blue eyes. 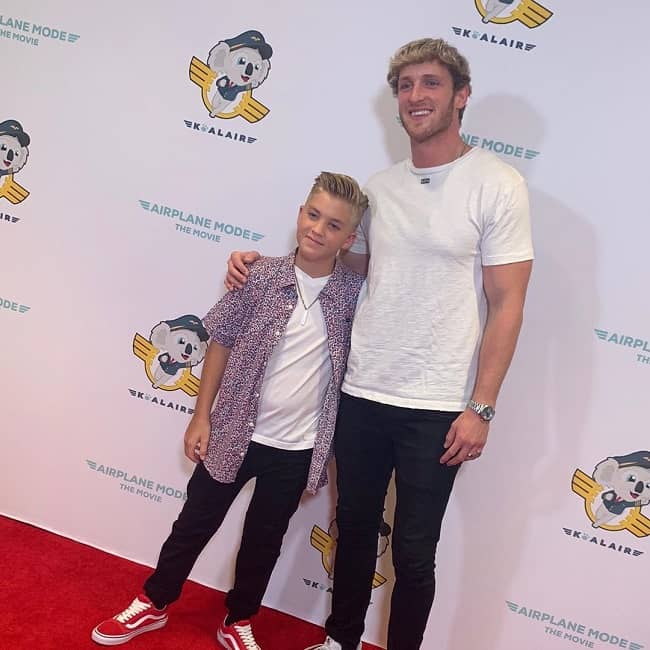 He is active on several social media platforms. He has an Instagram profile with a collection of 685 posts and more than 678k followers. Likewise, he has 37.4K Followers on his @roccopiazza812 Twitter account and around 11k followers on his Facebook account. Likewise, he has garnered more than 2.23M subscribers on his YouTube channel. Further, he has also provided her email id [email protected] for a business inquiry.