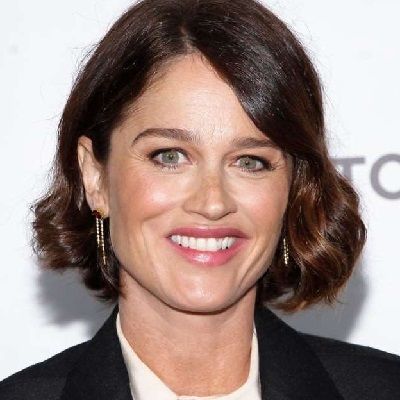 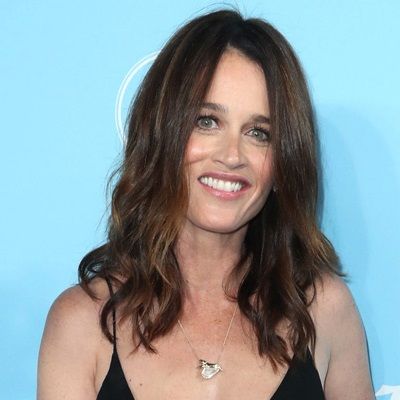 Robin Tunney is an American actress. Robin Tunney is famous for her role as Teresa Lisbon on the television series The Mentalist and her portrayal of Veronica Donovan on the first two seasons of Prison Break.

Tunney is currently 49 years old. She was born on June 19, 1972, in Chicago, Illinois. His father’s name is Patrick who is a car salesman father, and his mother’s name is Cathy who is a bartender. She grew up in Orland Park, a southwest suburb of Chicago. Moreover, she holds American nationality and ethnicity of Irish. She belongs to the  Roman Catholic religion.

Talking about Robin’s educational history, she attended Carl Sandburg High School in Orland Park and the Chicago Academy for the Arts in Chicago.

Talking about Tunney’s professional life, she moved to Los Angeles, California, and portrayed in several recurring television roles on Class of ’96, Law & Order, Dream On, and Life Goes On at the age of 19. Moreover, she made her film debut in the 1992 comedy Encino Man. Then she also played major role in the cult films Empire Records (1995) and The Craft (1996), the action-thriller films End of Days (1999), Supernova and Vertical Limit (both 2000).

Furthermore, she has starred in the pilot episode of House, as Veronica Donovan on the first season of Prison Break. Also, she had played a minor role in the film August released on July 11, 2008. She has also starred opposite Simon Baker in the CBS drama series The Mentalist, playing Teresa Lisbon.

In 2020, she made an appearance on film  “Horse Girl” as a role of Agatha Kaine. 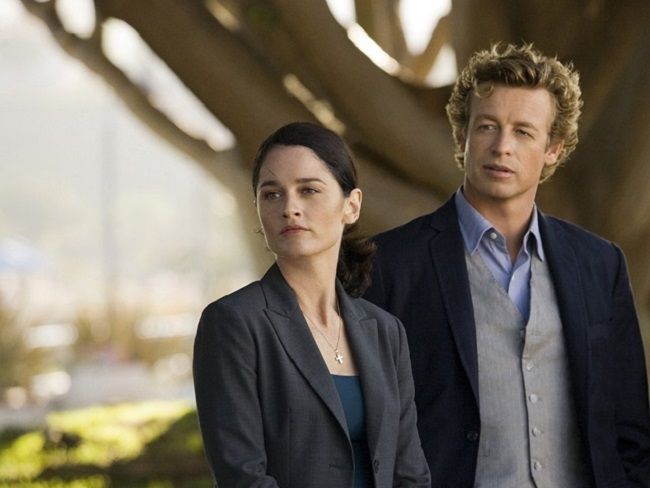 Caption: Robin Tunney on the set of The Mentalist: Season 5 (Source: www.warnerbros.co.uk)

Robin Tunney has earned a decent sum of money by her profession. Her estimated net worth is around $8 million and her salary is not disclosed yet. Her main source of income is through her acting career in the entertainment industry. Besides that, she is also a poker player who has won many celebrity competitions.

Reflecting on relationship status, Tunney is engaged to interior designer Nicky Marmet on December 25, 2012, while on vacation in Rio de Janeiro. They are blessed with a baby boy Oscar Holly Marmet. Her son was born on June 23, 2016. She recently gave birth to second child  Colette Kathleen in 2020. They are living happily with each other and there is no sign of break-up anytime soon. 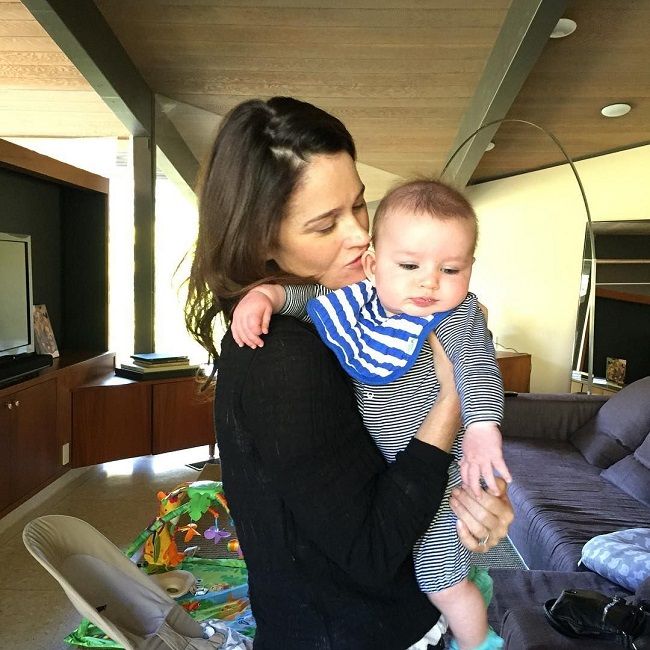 Talking about her past relationship, she has married producer and director Bob Gosse on October 4, 1995.  The duo met each other when they were working together in the movie Niagara. However, they divorced in 2006 after almost five years.

After divorce with her ex-husband Bob, she linked with an Australian writer and director Andrew Dominik. Later she got engaged with him in 2009. But unfortunately, after a year in 2010, the duo broke up with each other. Then after she started her relationship with an American artist, Page Hamilton. He was the frontman of the alternative metal band Helmet. But their relationship only lasted for two years.

At present, she has not got any rumors as well as controversy. However, she has been successful to keep her personal as well as personal life far away from rumors and scandals.

Talking about her body physics, she has a charming personality and a stunning body. She has a height of 5 Feet 4 Inches and weighs around 52kg. Her body Measurement is 32-23-33 inches. Likewise, she has hazel color eyes and dark brown color hair. She has a perfect body figure with a lean body type. 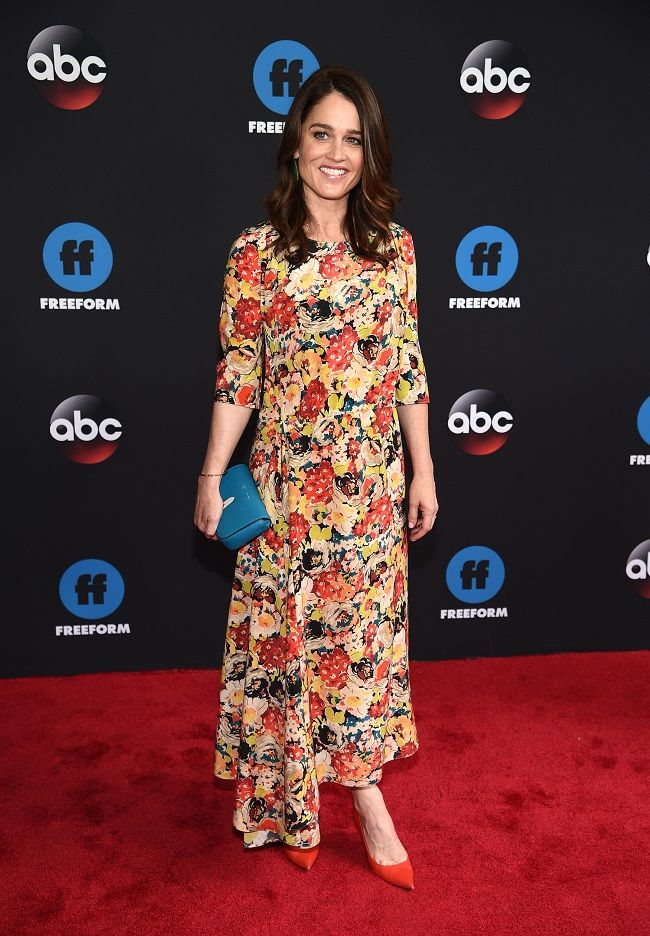