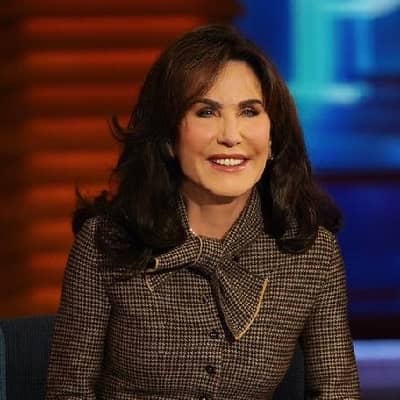 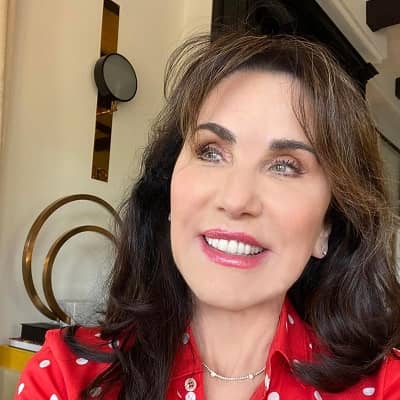 Robin McGraw’s birthdate is 28th December 1953 and her birthplace is Los Angeles, California. The name of Robin’s parents is father, Jim Jameson, and mother, Georgia Jameson. Robin is an American citizen and follows Christianity. Also, Robin McGraw belongs to Caucasian ethnicity. Likewise, her birth name is Robin Jo Jameson. As of 2021, the entrepreneur must be sixty-seven years old and her sun sign is Capricorn.

The celebrity wife has spent her childhood together with her siblings in Oklahoma. Robin has a twin brother and three other sisters as well. The name of her twin brother is Roger and the other’s names are Condi, Jamie, and Karin. Regarding Robin’s educational background, she went to Emerson Elementary School for her schooling. After that, Robin McGraw joined Duncan High School for her higher studies which are in Duncan, Oklahoma. 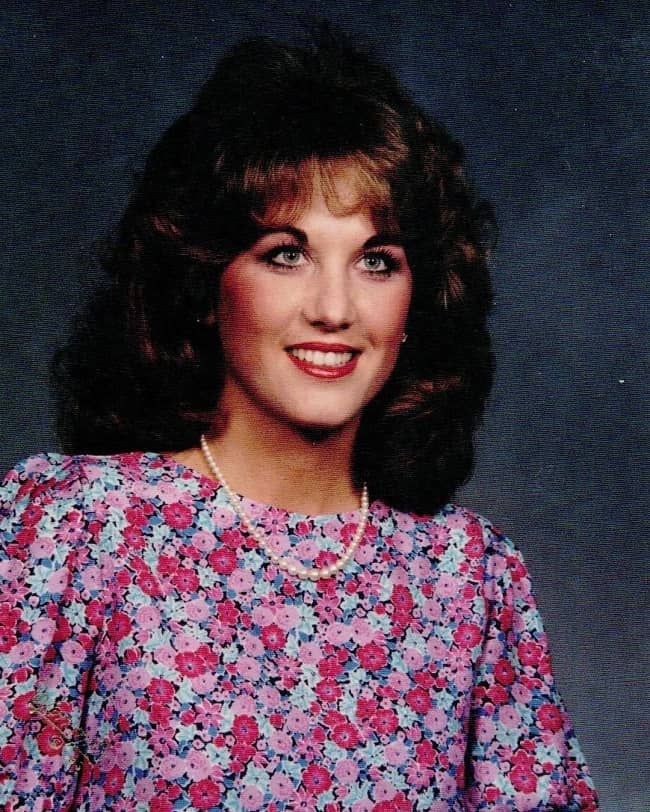 Caption: Robin McGraw when she was young (Source: Instagram)

Robin McGraw is also the main part of Phil’s show from its starting from which she has gained various praises and positive comments. In fact, Robin has even been presented prominently on numerous episodes of the TV newsmagazine “Entertainment Tonight” and also WGN-TV’s talk show “Rachael Ray”. Robin was also present as the guest co-host of CBS’ “The Talk” in the year 2018. As an author, two of her books have reached the top of the ‘New York Times best-selling list.

The author has also come up with her debut as a writer together with “Inside My Heart: Choosing to Live with Passion and Purpose”. Her debut was out in September 2006 by Nelson Books. In the year 2007, Robin came up with “From My Heart to Yours”. Similarly, Robin came up with her 2nd New York Times’ bestseller, “What’s Age Got to Do With It?” in January 2009. She founded Robin McGraw Revelation Lifestyle Brand in the year 2014.

In a year of inception, Robin got a chance to sign a contract with Home Shopping Network. Robin then formed Robin McGraw Revelation’s Luxury Skincare Collection in the year 2016. Additionally, she also works as a board member of the Dr. Phil Foundation. In the year 2013, Robin formed her own charity foundation “When Georgia Smiled: The Robin McGraw Revelation Foundation” with the motive to guide real changes by conducting programs that would help both women and children.

Robin’s husband is from Vinita, Oklahoma however, his family then went move to another place as his dad, Joseph J. McGraw, Jr. wanted to study psychology. After a complaint about his studies from Shawnee Mission North High School which is in Overland Park, Kansas, Dr. Phil went to the University of Tulsa with a football scholarship. After that, Robin McGraw quit from the University of Tulsa to join the Midwestern State University which is in Wichita Falls, Texas. From there, Phil got a Bachelor of Arts degree in psychology in the year 1975. After one year, Phil got his Master of Arts degree in the field of experimental psychology.

In the year 1979, Robin’s husband got into the University of North Texas from where he got his Ph.D. in the field of clinical psychology. In the beginning years of his career, Phil served together with his dad at his private psychology practice which was in Wichita Falls, Texas. After that, Phil founded Courtroom Sciences, Inc. (CSI), together with lawyer Gary Dobbs. Courtroom Sciences, Inc. is a trail consulting organization that gives legal counsel to fortune five-hundred companies and wronged plaintiffs so they could extend settlements.

As of now, Phil McGraw is not attached with the organization any longer but he often meets Oprah Winfrey when he was still serving there. Phil then began to make a regular presence on her show. Moreover, Phil’s own television show, “Dr. Phil” was out in syndication in September 2002. In the afterward years, his show was successfully getting several numerous awards, adding a Daytime Emmy in the year 2010. In fact, Phil’s show has also become an essential part of American pop culture. 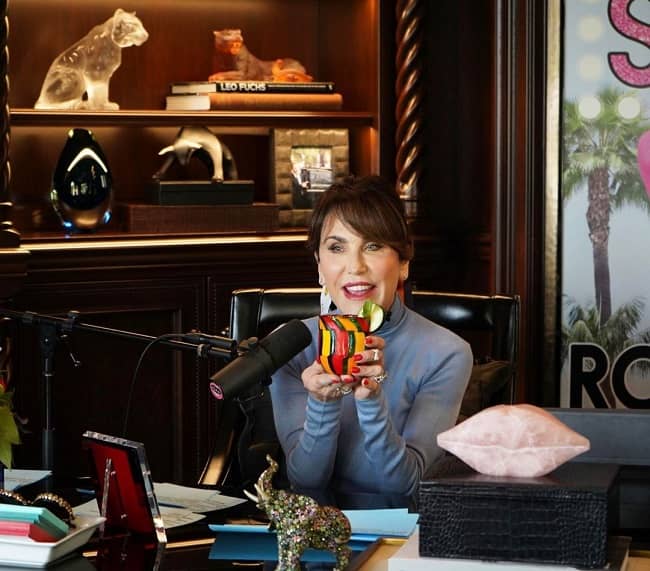 The net worth of Robin McGraw was around $40 million as of 2019. Also, her salary was between $300 thousand to $400 thousand in the same year. It is for sure that Robin’s net worth and salary have changed a lot to this year however there is no information about that.

She also contributes some of her wealth often as she is also the one who is involved in various charity works and events. As of now, Robin McGraw is living a peaceful and happy life together with her family in Beverly Hills, California, United States. 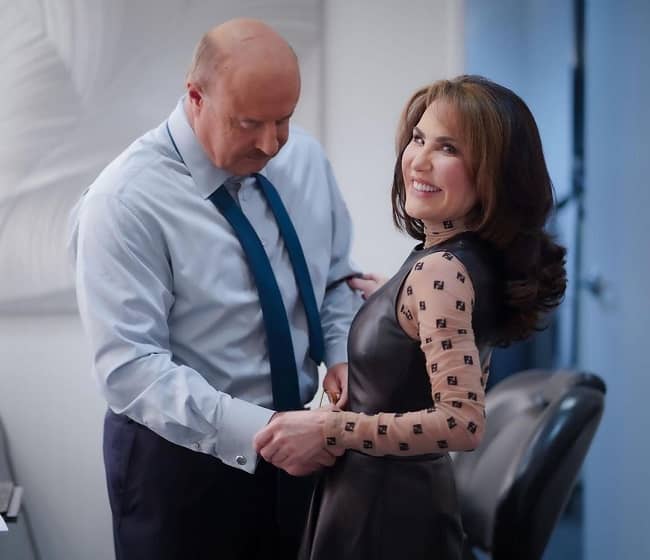 Regarding the entrepreneur’s body measurement, Robin has a good height of 5 feet 6 inches or else 168 cm or 1.68 m. Robin McGraw even has a slim and hourglass body shape with a fair complexion.

Likewise, Robin has a suitable bodyweight of around 54 kg or 119 lbs. The size of Robin’s breast is 33 inches, her waist size is 23 inches, and her hips size is 34 inches. In addition to that, McGraw wears a shoe size of 7 (UK) and the size of her bra cup is 32 B. The beautiful popular personality also has a pair of adorable blue eyes and brown short hair.