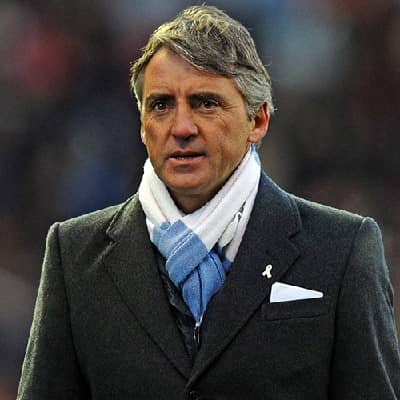 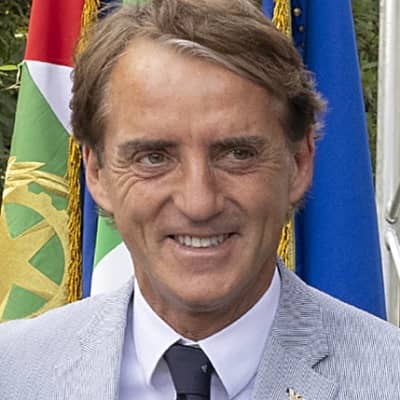 Roberto Mancini is a successful, amazing manager from Italy. Roberto Mancini had a great career as a player playing as a striker for teams like Lazio, and Sampdoria. While, he has also had a lot of success as a manager managing clubs like Manchester City, Inter Milan, Galatasaray, Fiorentina, etc. Currently, he is managing the national football team of Italy.

Roberto Mancini was born on 27th November 1964, in Iesi, Italy. This makes him 58 years old as of 2022. There is not much information regarding the name and profession of his parents, and siblings.

While he holds an Italian nationality and practices Christianity. Further, he belongs to mixed ethnicity. According to astrology, he has Sagittarius as his zodiac sign.

Profession-wise Roberto Mancini is one of the most successful managers in the world today. He has been an eminent figure every year either as a player or the manager. The player started playing and training from a young age and aspired to become the best in his field.

Talking about his earlier career, his first club was club Bologna in Serie A. He joined the club in 1980 and remained for 1982. For the club, he played 30 games and scored 9 goals too. 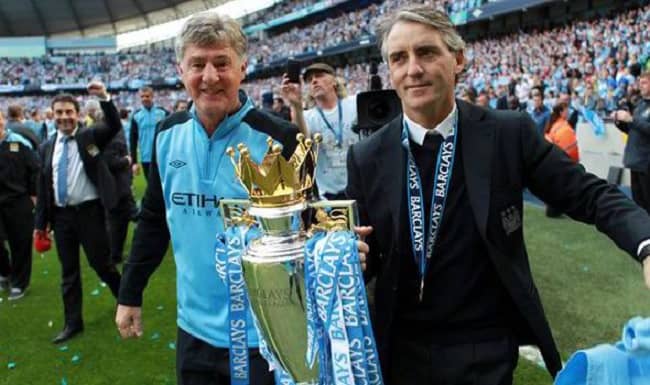 Further, the striker went on to play for Sampdoria in 1982. He remained there for 15 long years and played around 424 games. While he also scored 132 goals during his time there. After leaving Sampdoria he spent his four years with Lazio where he played 87 games and scored 15 goals. While he retired after completion of his loan spell with Leicester City. Apart from it, he also represented his national team as a player for around 62 games and scored 13 goals.

Moreover, the successful manager began his managerial career in Fiorentina. He worked there for only one season from 2001 to 2002. Later, he went on to manage top-notched clubs in Europe’s top division like Lazio, Inter Milan, Manchester City, Galatasaray, and Zenit Saint Petersburg. He also won many titles during this period as a manager.

Further, today he is continuing as a manager with the national football team of Italy. He was the manager behind Manchester City’s infamous victory to clinch the title of the Premier League from Alex Ferguson’s Manchester United in the season 2011-2012. During his managerial career with Italy, he has also won Euro Cup 2020 recently.

Roberto Mancini is living a comfortable life with his family. Thanks to the fame and fortune he has earned from his work as of today. Moreover, his total net worth is about $45 million US dollars as of 2022.

Moving on toward the romantic and private life of Roberto Mancini, he married twice. Currently, he is married to Silvia Fortini. They tied the knot in 2018. They are leading great life together. Further, he was previously married to Federica Morelli from 1990-2016.

They had three children together; Filippo, Andrea, and Carmine. Apart from it, he has no affairs with any other person. While he is straight regarding gender choices. And, he does not have any kind of controversial events till today. 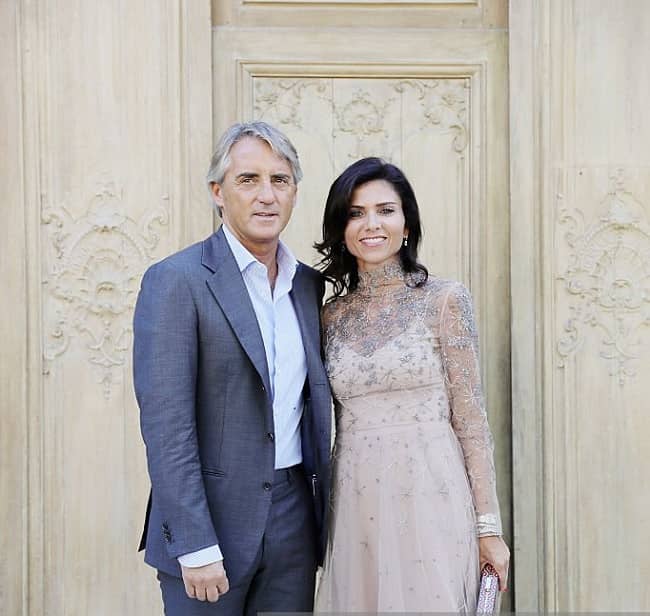 Roberto Mancini is very good-looking and has an amazing personality. The football manager stands about 5 feet and 10 inches tall. While he weighs 76kg. Moreover, talking about the overall body measurement, the number ranges have not been revealed yet. The color of his eyes is brown, and he has blonde colored hair.