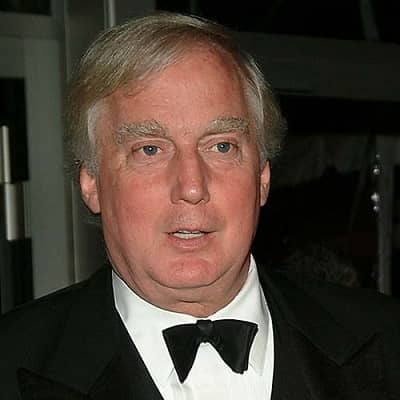 Robert Trump whose full name was Robert Stewart Trump was born in Queens, New York City, on August 26, 1948. His father is Fred Trump and his mother is Mary Anne MacLeod. He was the youngest of their five children. His siblings were Maryanne Trump Barry, Fred Trump Jr., Elizabeth Trump Grau, and Donald Trump. About his educational qualifications, he attended Boston University where he majored in economics. Similarly, while there he played soccer and was the MVP and team captain in 1969. 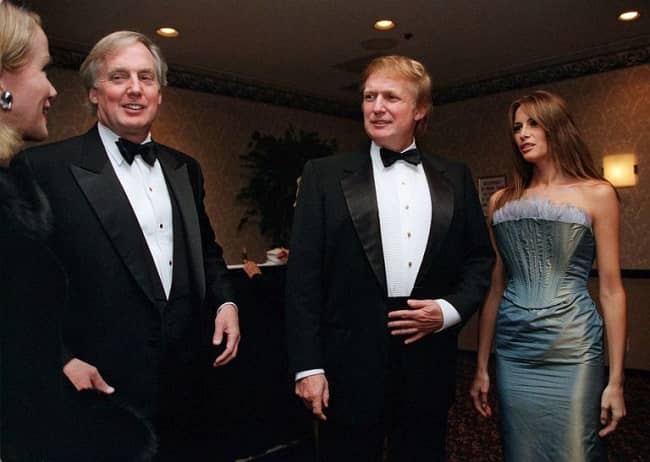 Robert joined his father’s business and came to manage the Trump Organization’s real estate holdings outside of Manhattan. Likewise, he served on the board of directors for ZeniMax Media, parent company to Bethesda Softworks, a position he occupied from 1999 until his death in 2020. Moreover, during his tenure as a director, ZeniMax published series including Fallout, The Elder Scrolls, Doom, and Wolfenstein. Later, his role at the company was highlighted by media outlets in the wake of the Parkland school shooting.

At that time his brother linked video games to violence and subsequently met with various industry chiefs, including Robert Altman, CEO of ZeniMax. He was also an investor in the company. Furthermore, in the years prior to his death, he was the president of Trump Management. It’s a business owned by the Trump siblings, including Donald and he, as well as their sisters Maryanne Trump-Barry and Elizabeth Trump-Grau. Also, at some point, Trump worked as a real estate developer.

Donald Trump put he in charge of the Trump Taj Mahal casino in Atlantic City, New Jersey in 1990. Moreover, according to Jack O’Donnell, Donald Trump screamed at his brother, putting the blame for the slot machine debacle entirely on him. In addition, he remained a loyal supporter of his brother’s political career. In a 2016 interview, he stated how he supported his brother, Donald Trump 1000%.

In June 2020, he spent a week in intensive care at Mount Sinai Hospital in Manhattan. On August 14, 2020, the White House announced that he had again been hospitalized and that his brother, Donald Trump would visit him. Donald Trump visited him that day, later stating that he was very ill and was having a hard time. On August 15, 2020, he died at New York-Presbyterian Hospital in Manhattan at age 71, 11 days before his 72nd birthday. 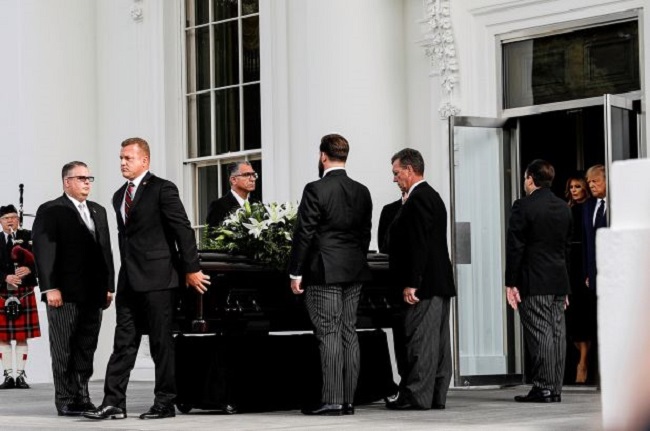 However, the cause of death has not been disclosed. Donald Trump said in a written statement about his brother being his best friend. Then a funeral service was held for him in the East Room attended by 150 guests. Moreover, this was the first time in almost a century that a president had held a funeral in the East Room. Donald Trump privately paid for all the expenses.

He is an affluent individual as a result of his familial roots. Similarly, discussing his expert then he is a resigned business official. Also, he dealt with The Trump Organization’s land properties outside Manhattan. His had total assets of $200 million. It was his earrings from his entire lifetime vocation and different callings.

Robert lived in Millbrook, New York. In 1980. He married Blaine Beard, whom he met at a Christie’s fundraiser. Also, he had a stepson named Christopher Trump-Retchin. Later, the couple filed for divorce in 2007, and the divorce finalized by 2009. Again, he married his second wife, Ann Marie Pallan, in March 2020. 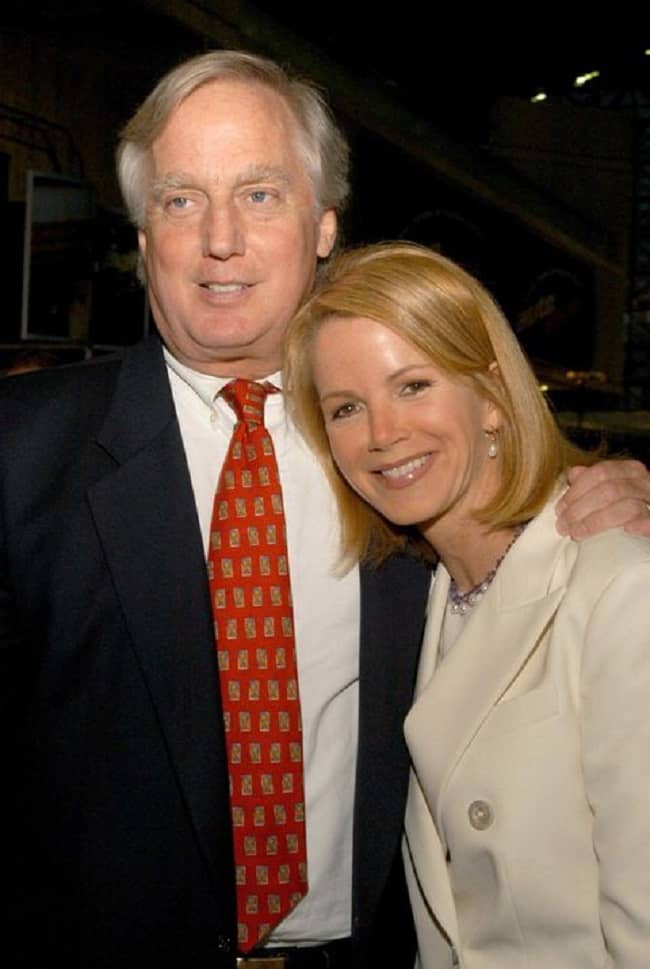 Robert had green eyes and brown hair. His height was 5ft 5in (169 cm) and he weighed around 75 kg (165 lbs). Also his body measurement (chest-waist-biceps) was 41-34-15 inches and his shoe size was 8 (US). Regarding his social media accounts, he had an Instagram account (@officialroberttrump) which still exists and it has 1.9k followers. However, he was not active in other social media accounts.