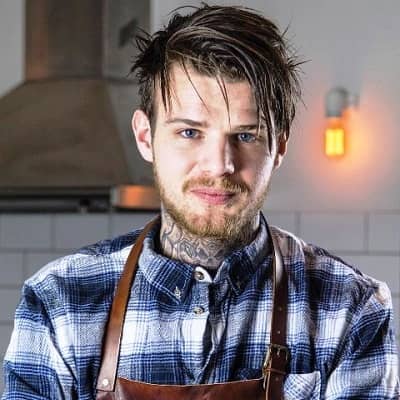 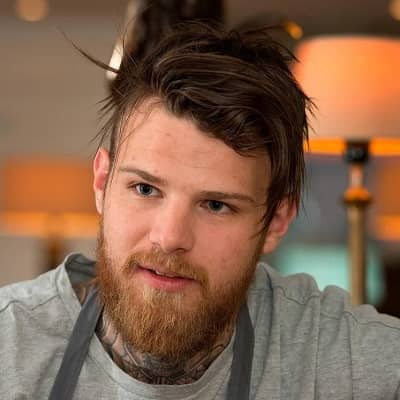 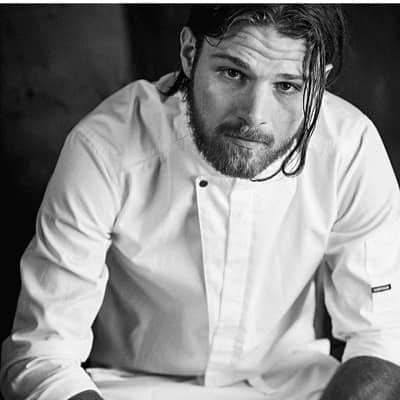 Robert Sandberg was born on 17 January 1993 and he is currently 28 years old. He hails from Stockholm, Sweden, and his star sign is Capricorn. Talking about his family, Robert’s parents are father Hans Johan Sandburg and mother Monia Sandburg. 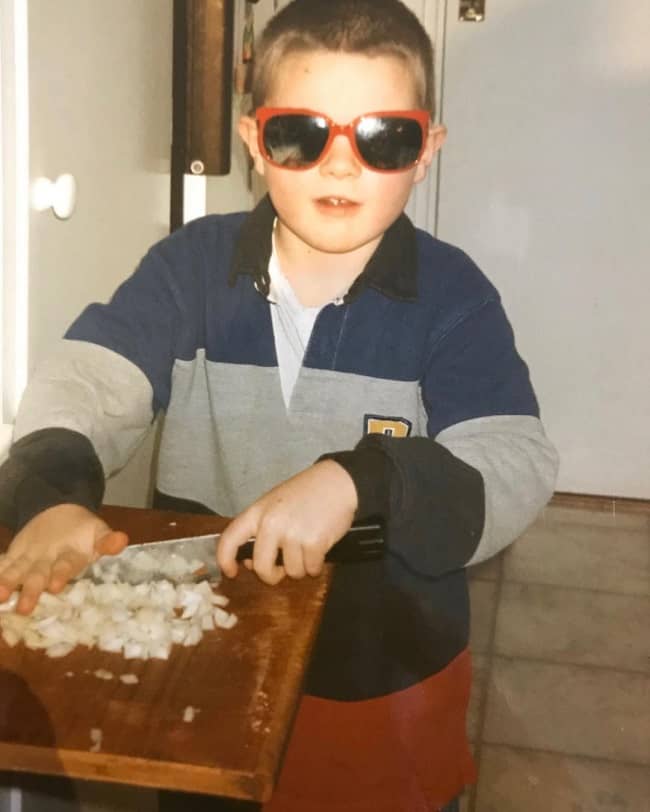 Professionally, Robert Sandberg is a famous chef, Instagram star, and media personality. Besides his own profession, Robert also gained fame as the husband of Mia Khalifa. Mia is a social media personality, sports commentator, and former AV star.

Further, Robert has been worked in numerous famous and royal restaurants. Talking about the beginning of his professional success as a chef, Robert had a keen interest in cooking from his very young age. Since his childhood, Robert eagerly wanted to become a chef in the future.

He began realizing this dream into reality initially by attending the famous Falkenberg Hotel and Restaurant School. After completing school, Robert worked at the Michelin-star restaurant. There, Robert worked for some years. He also trained in Paris in culinary arts. 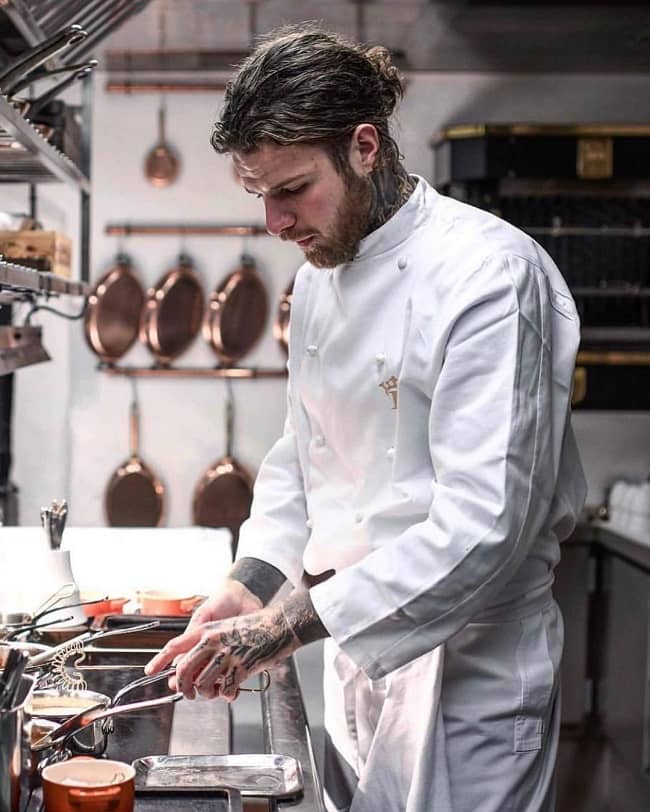 Later on, Robert joined Maeemo restaurant located in Oslo. There, Robert Sandberg became completely involved in his work and became a master in cooking. Robert also discovered many new dishes while working there.

Among all these dishes, “Hibiscus Meringue” is Robert’s signature dish. Additionally, Robert Sandberg became the winner of the “Worldchefs Huns-Bucken Young Chef Challenge” at the young age of 23 years, i.e. in the year 2016.

One day in March 2019, Robert went to Smyth restaurant in Chicago with Mia Khalifa. There, Robert proposed to her in a very interesting way. Robert hid the ring in the bowl full of dry fruits. Mia was about to eat the ring when she felt something in her mouth.

Mia was surprised along with being amazed. Following this, Mia responded to his proposal by saying “yes”. The lovers officially started dating each other after it and today they are a lovely married couple.

Robert Sandberg is married to Mia Khalifa. The lovers engaged in March 2019 and they tied the knot in June 2020. They had their wedding ceremony at their home after their original ceremony was postponed due to the COVID-19 pandemic. The two met for the first time in Copenhagen, Denmark. When they met, Robert was working in Kong Hans Kaelder. 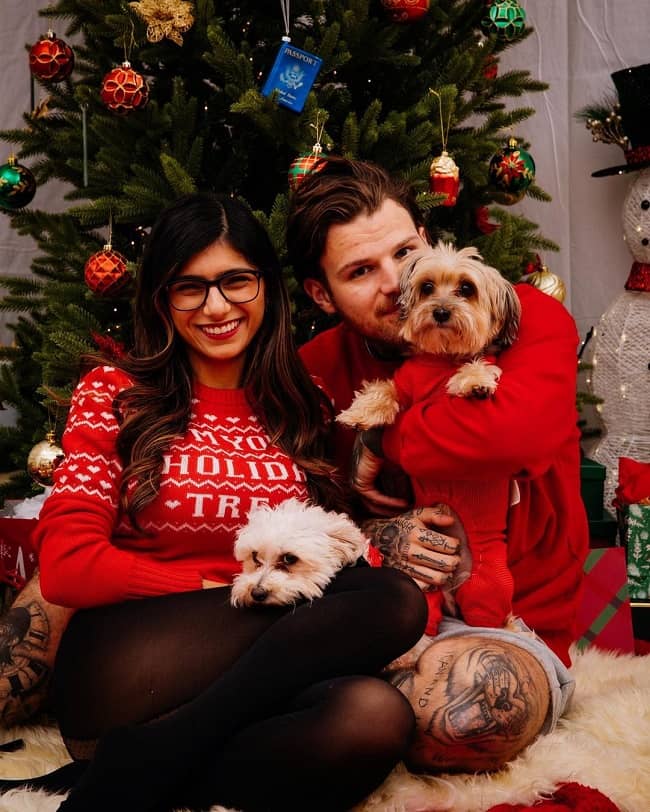 Caption: Robert Sandberg posing for a Christmas photo with his wife and pets. Source: Instagram

Robert Sandberg stands tall at a height of around 183 cm or 6 feet. Likewise, his weight is approximately 74 kgs or 163.14 lbs. Similarly, Robert has approximate chest-waist-hip measures of 41-31-35 inches and his biceps size is 15 inches. Moreover, Robert is also a tattoo-freak with numerous tattoos all over his body.

Robert Sandberg is available on Instagram under the username @robertsandberg. As of February 2021, Robert has earned over 1 million followers and shared exactly 439 posts while writing this. Other than this, Robert also frequently appears on his wife, Mia Khalifa’s Instagram account @miakhalifa.