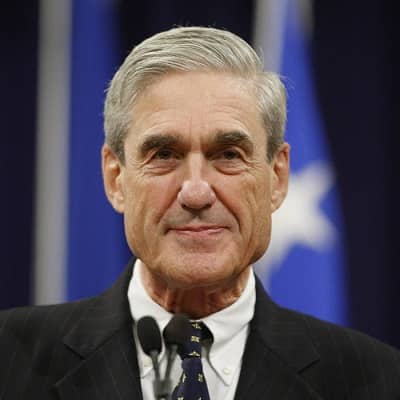 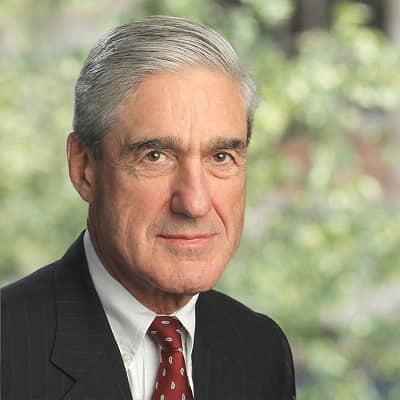 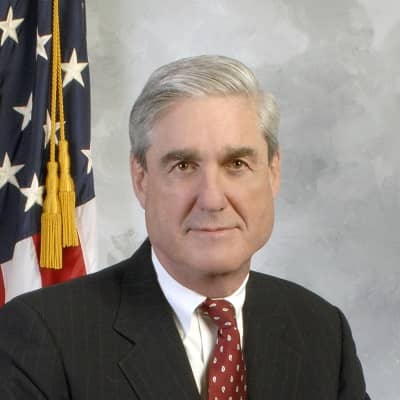 Robert Mueller was born on August 7, 1944, and he is currently 77 years old. He hails from New York City, New York, and his zodiac sign is Leo. Likewise, his full name is Robert Swan Mueller III. Further, he grew up in Princeton, New Jersey. While in Princeton, he attended Princeton Country Day School.

Later on, his family moved to Philadelphia when he was in the 8th grade. In Philadelphia, he attended St. Paul’s School in Concord, New Hampshire. At this school, he was captain of the hockey, soccer, and lacrosse teams.

For his Bachelor’s degree, he attended Princeton University just like his father. There, he played lacrosse. From this university, he received a Bachelor of Arts in politics, graduating in the year 1966. His senior thesis title is Acceptance of Jurisdiction in the South West Africa Cases.

Later on, he gained his Master of Arts in international relations in the year 1967. He received this degree from New York University. He also has a JD from the University of Virginia and graduated in 1973.

His parents are mother Alice C. Truesdale and father Robert Swan Mueller, Jr. His four younger sisters are Susan, Sandra, Joan, and Patricia. Moreover, his father was an executive with DuPont and served as a Navy officer in the Atlantic and Mediterranean theaters during World War II. Similarly, his father majored in psychology at Princeton University.

Furthermore, this personality’s father’s family is of German, English, and Scottish descent. On his mother’s side, he is the railroad executive William Truesdale’s great-grandson. 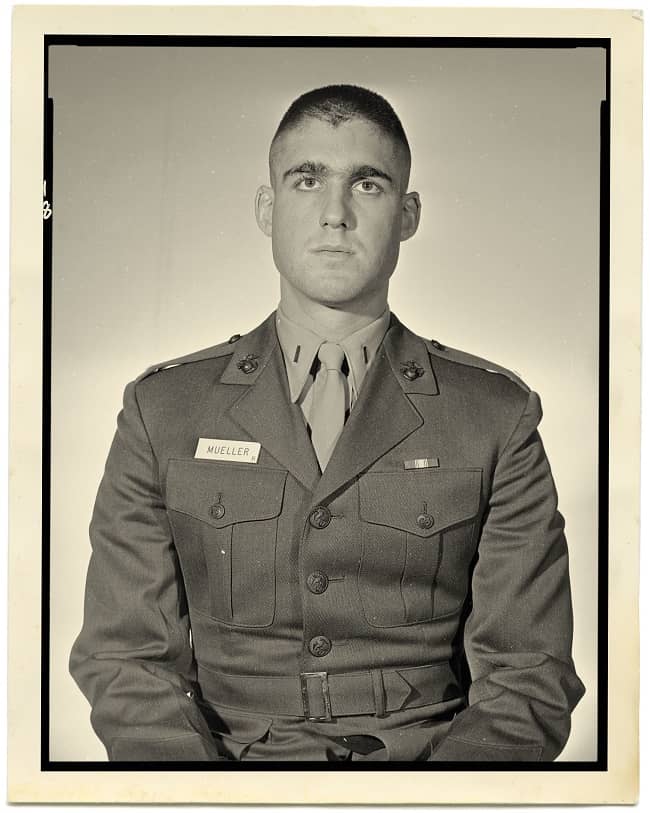 Caption: Robert Mueller in an old photograph from his time as a Marine Corps officer. Source: Reddit

Professionally, Robert Mueller is a lawyer as well as a government official. He was the 6th director of the Federal Bureau of Investigation (FBI) and assumed this position from 2001 to 2013.

Moreover, he was also a Marine Corps officer at the time of the Vietnam War. At the time, this brave office received a Bronze Star and a Purple Heart for his heroism. He is also a recipient of the Navy Commendation Medal, Combat Action Ribbon, and South Vietnam Gallantry Cross.

Talking about his political career, he is a registered Republican in Washington, D.C. Furthermore, several US Presidents – George H. W. Bush, Bill Clinton, George W. Bush, and Barack Obama appointed and reappointed him to Senate-confirmed positions.

Later on, on 17 May 2017, Deputy Attorney General – Rod Rosenstein – appointed him as special counsel. His job was to oversee an investigation into allegations of Russian interference in the 2016 U.S. presidential election. The lawyer submitted his report to Attorney General William Barr on 22 March 2019. Later, on 18 April the same year, the Department of Justice released his report. A month later, on May 29, he resigned his post as the special counsel. Subsequently, the authorities closed the Office of the Special Counsel. 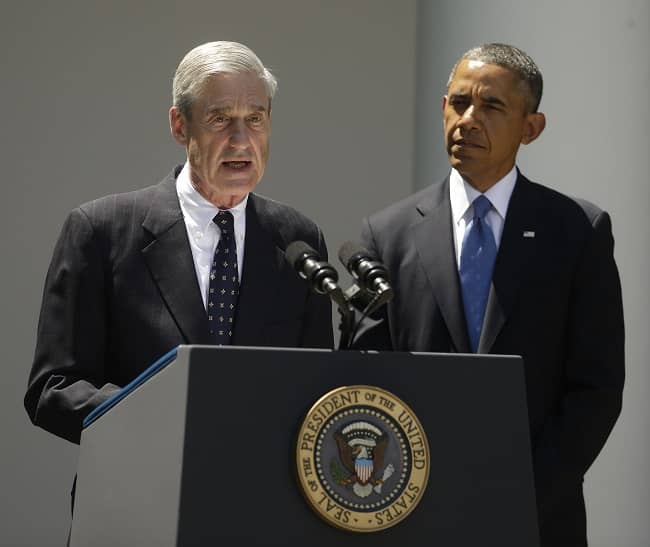 Robert Mueller’s wife is Ann Cabell Standish. The two met each other at a high school party when both of them were only 17 years old. His wife is an alumnus of Miss Porter’s School and Sarah Lawrence College. Later on, his wife became a special-education teacher for children with learning disabilities.

The two tied the knot on 3 September 1966. Their wedding ceremony was at St. Stephen’s Episcopal Church that is located in Sewickley, Pennsylvania. The couple’s two daughters are Cynthia and Melissa. They also have three grandchildren. One of the couple’s daughters was born with spina bifida.

Robert Mueller stands tall at an approximate height of 5 feet 11 inches or 1.8 meters and his weight is around 75 kgs or 165 lbs. Other than this, there is no further information regarding the lawyer’s other body measurement details like his chest-waist-hip measures, dress size, shoe size, etc. Moreover, the American lawyer has brown eyes and hair of the same color that has turned gray with aging. 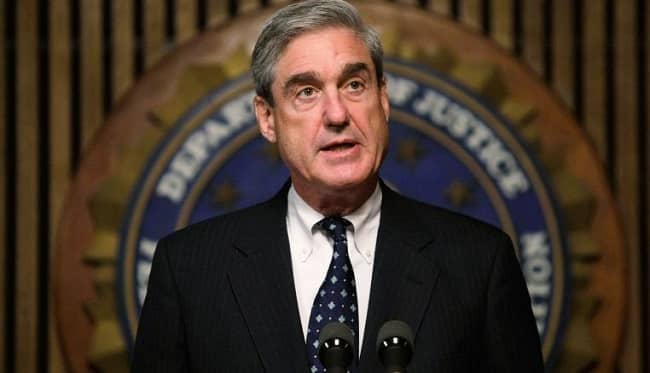 Robert Mueller doesn’t seem to have any profiles on any social media platforms like Twitter, Facebook, Instagram, Youtube, Tiktok, Twitch, etc. This American lawyer is a very private person and rarely gives any interviews. Moving on, this lawyer’s exact net worth and earnings are still under review. Nevertheless, the lawyer and his wife owned assets that valued around $4.2 million to $15.2 million US dollars as per a report by Politico in the year 2017.