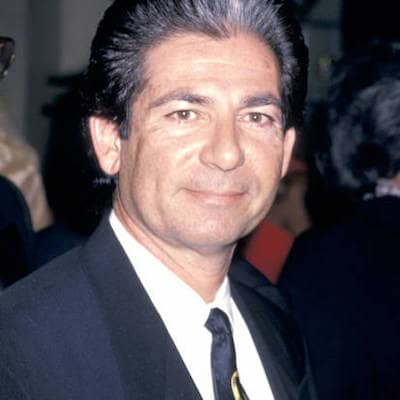 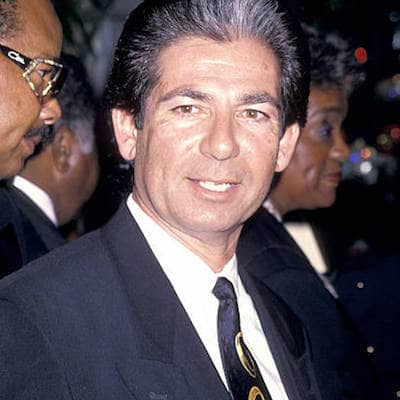 Before shifting his focus toward business, Robert Kardashian practiced law for about 10 years. He co-founded a trade publication company called ‘Radio & Records (R&R), in 1973. Thus, he and his business partners sold for a huge profit in 1979. Besides that, he pioneered the idea of playing music as fillers in movie theatres. Fortunately, it turned the concept into a successful business. Also, he started a company called ‘Movie Tunes.’ 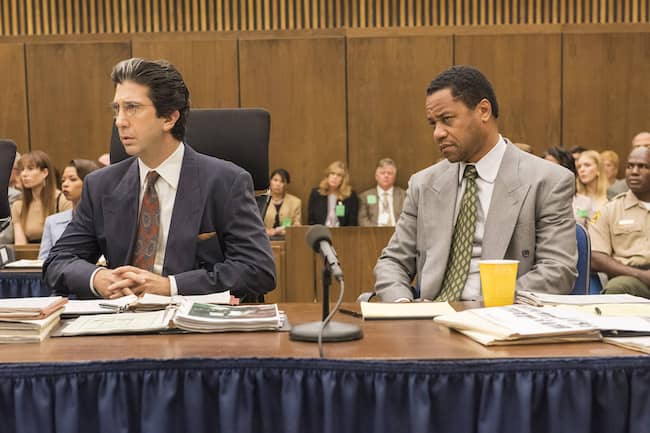 Caption: Robert Kardashian is an attorney for the case. Source: GN Studio

Later on, he then served as the CEO and president of ‘Movie Tunes.’ He befriended O. J. Simpson. Together started a frozen yogurt company called ‘Juice Inc.’ Over a period of time, their friendship with Simpson grew as they started many business ventures. Their music venture includes a music video company called ‘Concert Cinema.’

Around 1967, Kardashian and Simpson first met while both of them were at USC. Sooner, they connected and became close friends. In 1978, Simpson was the best man at Kardashian and Kris Houghton’s wedding. For the USC Trojans football team, he was the water boy. Thus, it would be ranked No. 1 in the nation in the Associated Press Poll. On June 12, 1994, the murders of Nicole Brown Simpson and Ronald Goldman took place. Whereas, Simpson stayed in Kardashian’s house to avoid the media.

The day that Simpson flew back from Chicago, he was the man who was seen carrying Simpson’s garment bag. Additionally, prosecutors speculated that the bag may have contained Simpson’s bloody clothes or the murder weapon. On June 17, 1994, Simpson failed to turn himself in at 11 a.m. Similarly, he read a letter by Simpson to the assembled media. The letter was elucidated by many as a suicide note. Later on, Simpson was charged with the murders. Also, acquitted of all criminal charges in a controversial criminal trial.

More about the case

Become inactive before the Simpson case, he had let his license to practice law. He reactivated it to aid in Simpson’s defense as a volunteer assistant on his legal team. Thus, it was alongside Simpson’s main defense attorneys, Robert Shapiro and Johnnie Cochran.

Therefore, he could not be compelled or subpoenaed to testify against Simpson in the case. It also included Simpson’s past history and behavior with his ex-wife Nicole. Also, as to the contents of Simpson’s garment bag. Throughout the trial, he sat by Simpson.

In a 1996 ABC interview with Barabara Walters, he began to question Simpson’s innocence, as per the New York Times. He said, “I have doubts. The blood evidence is the biggest thorn in my side; that causes me the greatest problems. So I struggle with the blood evidence.” Hence, he and Simpson ultimately stopped speaking to each other.

Robert Kardashian is a businessman and attorney who had a net worth of $30 million. Additionally, Kardashian has not done any brand endorsement.

Robert Kardashian was married to Kris Houghton. And, together they have children named Kourtney, Khloe, Kim, and Rob. In 1991, he was engaged to Denice Shakarian Halicki. Later, in 1998, he married Jan Ashley and the marriage ended after 30 days. In 2001, after dating for 3 years, he married Ellen Pierson, six weeks prior to his death. 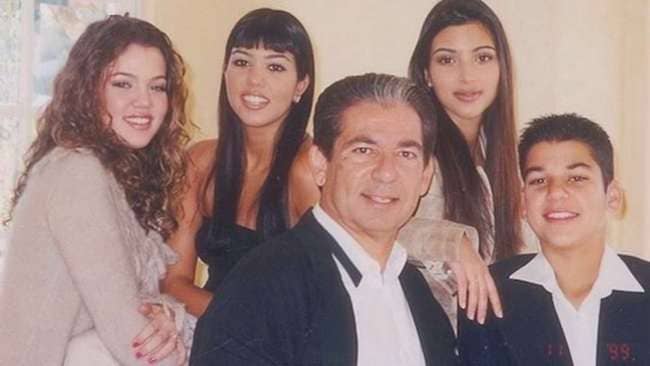 On July 23, he was diagnosed with esophageal cancer. On September 30, 2003, he died after 2 months. Thus, he was buried at Inglewood Park Cemetery in Inglewood, California.

Robert Kardashian’s body measurement, height, weight, and no other details are been revealed yet. But, he had greyish white hair color and dark brown pairs of eyes.

Moreover, Robert Kardashian did not have any social media accounts.