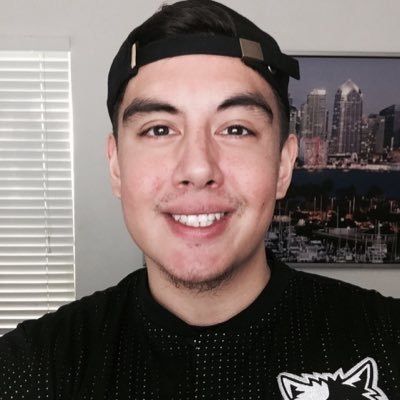 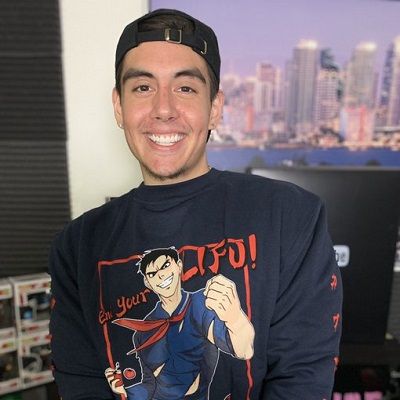 Robert Jay Perez is an American Youtube gamer. Robert Jay Perez is also popular as “That Dude”, Jay, and Kubz Scouts among other popular names. Similarly, he plays video games like “Yandere Simulator”, “Burning Love”, “Slime Rancher”, “Night in the Woods”, “Bendy and the Ink Machine”, “Persona 3 FES”, “Persona 4”, “Persona 5”, and “Life is Strange” among many other games.

Robert Jay Perez was born on 28 April 1990 and turns 30 years old as of 2020. Similarly, his zodiac sign is Taurus and he was born in Virginia, USA. He lived in Japan for over 10 years prior to moving to California. There is information that the Youtuber is half-Filipino.

There is no information regarding his parents, siblings, and other family members. He also as not shared much about his educational background. Moreover, he is mostly popular as “THAT DUDE” and is a part of the channel Kubz Scouts. He currently resides in San Diego, California, United States.

Caption: Robert Jay Perez when he was in teens. Source: Twitter

Robert is a Youtube content creator on the YouTube channel “Kubz Scouts”. The channel’s name was created by his ex-girlfriend, who is the co-owner of the gaming channel Kubz Scouts. She also handles Perez’s gaming streams on Twitch. Similarly, he found most of his audience with his Yandere Simulator videos. Likewise, he has more than 3.5 million subscribers. He created the channel on 17 June 2014 and so far has 1,301,855,308 views.

Some of his earliest videos comes from the video game Grand Theft Auto. In the past, he also used to post to a secondary YouTube channel called Backubz Account. In August 2017, the Youtuber posted a video to his channel titled Listening To Kpop For The First Time (It Changed my life), and in this video, he listened to music by Jungkook’s popular band Bangtan Boys or BTS.

He is an American YouTuber and his channel is popular for its video gaming content. He is better known online as Jay and he is notable for his Yandere Simulator Myths series. He is also a comedian who makes people laugh with his fun commentaries. He makes use of his experiences to entertain others and make his audience laugh. He also likes to make new friends on YouTube and treats all his fans and followers with great respect.

He is extremely talented when it comes to presentation and creating gaming content. His videos are brilliant and enjoyable. Besides YouTube, he is also popular on Twitter and Instagram. Likewise, talking about his personality, he is an extremely cool and funny man.

Although he created the channel in June, he started publishing videos only in December 2014. His channel grew as he uploaded different video games like Grand Theft Auto V, The Room, Misao, and The Witch’s House. In May 2015, he began playing Yandere Simulator that went on to become one of the most popular series of his gaming channel. He followed this series with Akinator gameplay videos that eventually helped the channel grow further. 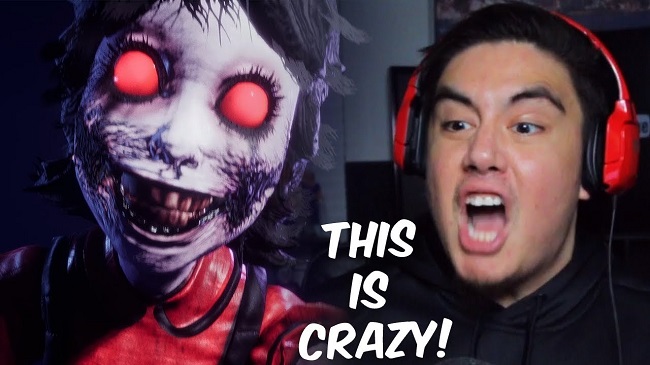 The YouTube gamer then came up with his “60 Seconds” gaming series that turned out to be a massive hit. Soon after this, he started playing the game, Catherine. Even though the game series didn’t work out so well, it introduced him to Atlus’s video games and enabled him to expand his gaming knowledge.

He is also known as “THAT DUDE”. One of his hobbies is basketball and his favorite team is the Minnesota Timberwolves. Likewise, some of his favorite games are Persona 4 & 5 and Fallout 3 & New Vegas. His favorite YouTubers are CoryxKenshin, jacksepticeye, Gloom, DashieXP, and PewDiePie. Moreover, Robert Jay collaborated with Gloom on numerous occasions. One of his series is called Riddles with Kassie.

He has claimed that he has played the cello and was the first seat out of three other cello players. Also, he hates peanuts, especially in his chocolate. He is also a left-handed person, which he occasionally mentions when choosing to go left or right in some games. Moreover, he is aerophobic which means he is afraid of heights.

Robert is most probably single at present. However, he was in a relationship with his ex-girlfriend Nini Hebron for almost a decade. They were together for nine years, and have a son together named Mason. They shared the news of pregnancy on 12 June 2019 via Twitter. Later, they welcomed their baby on 25 October 2019. They initially revealed the news in a YouTube video and later on Instagram.

While they are co-parenting Mason together, he announced in a video on 2 February 2020 that he and Nini went their separate ways already. He was also popular as a caring boyfriend who loves spending quality time with his sweetheart when he gets some leisure time. 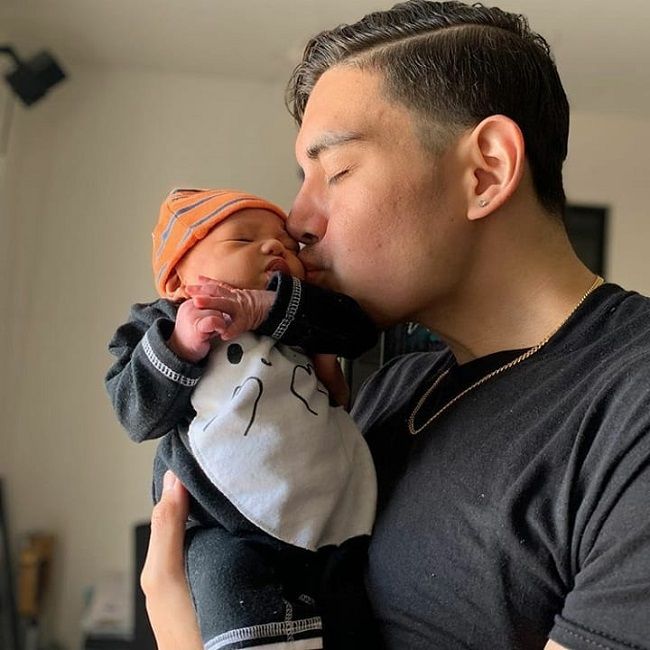 He stands tall at a height of 6 feet but his weight is not available. Other body measurement details like his dress size, chest-waist-hip, biceps, etc are also unknown. Moreover, his shoe size is 12, and hair and eye colors dark brown.

Moving on, his primary income source is Youtube and his estimated net worth is around $1 million to $5 million.