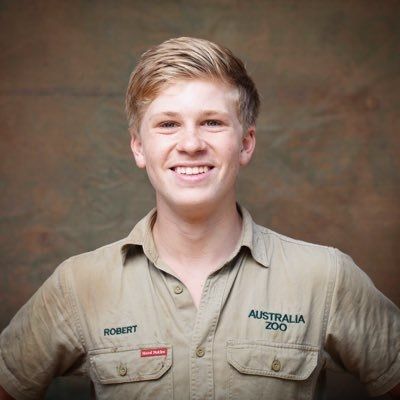 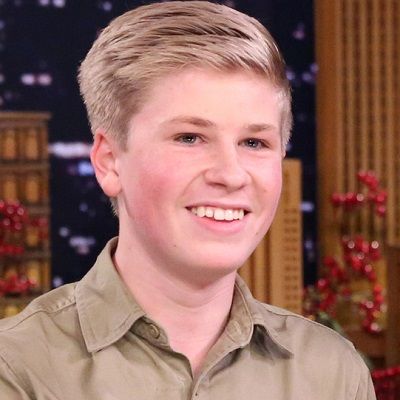 Robert Irwin was born on December 1, 2003, in Buderim, Queensland, Australia. In 2022, he is 19 years old. His father’s name is Steve Irwin and his mother’s name is Terri Irwin. He is of English and Irish descent.

He has a sister named Bindi. His father was a famous Australian environmentalist and television personality who died due to injuries and blood loss after a stingray attack. He was two then.

Though he remembers very little of his father, he was influenced by him to take up conservation of wildlife as a passion more than a career.

Similarly, His father had earlier caused a controversy when he carried one-month-old Robert in his arms while feeding saltwater crocodiles at a public show.

After the incident, a law was passed banning children from entering crocodile enclosures during such shows.

He grew up with his elder sister, Bindi, at Australia Zoo in the state of Queensland, which was founded by his grandfather, Bob Irwin.

Furthermore, he was greatly influenced by his father and his early years at Australia Zoo which brought him face-to-face with animals and nature. 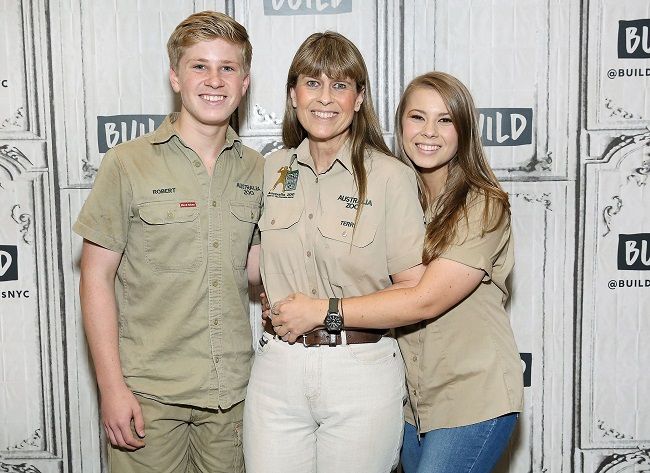 In 2012, he publicly fed Australia Zoo’s American alligators for the first time. He performed on his 10th birthday, where he fed his first saltwater crocodile. This is something he does regularly.

Robert Irwin made a cameo appearance in the fourth installment of the direct-to-home video family film ‘Free Willy: Escape from Pirate’s Cove’ when he was five years old.

Later he acted along with his mother and sister in the television serial titled ‘Steve Irwin’s Wildlife Warriors 2013.

Being popular and confident, he became the co-host of the television series called ‘Wild But True on Discovery Kids Channel from 2014 to 2015.

He made a guest appearance in the British wildlife serial ‘Ten Deadliest Snakes’ in 2015 and also guide presenter Nigel Marven. But they looked for a red-bellied black snake in the billabong of the Australia Zoo.

Career after the interview

He took up wildlife photography in a professional manner and started taking photo shots of flora and fauna that appeared in magazines and wildlife publications around the world.

He started his channel on Australia Zoo and also has his photo gallery and retail outlet in the zoo. Similarly, he has visited the African savannah, mountains of New Zealand, and most of the bushland of Australia in search of wildlife.

In 2017, he started appearing in the late-night television show titled ‘The Tonight Show with Jimmy Fallon, where he presented various animal species, including an African dwarf crocodile, screaming armadillo, binturong, and a green aracari. 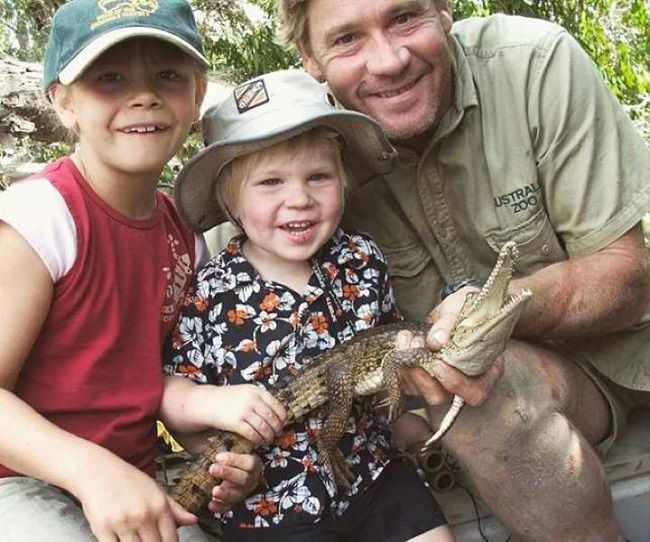 He was nominated for the 2013 Logie Award for Most Popular New Male Talent for his performance in ‘Steve Irwin’s Wildlife Warriors.
His show ‘Wild But True on Discovery Kids Channel got on a nomination for an International Emmy Kids Award in the factual category in 2016.
He was the runner-up for the 2016 Australian Geographic Natural Photographer of the Year competition in the junior category. In 2017, he won the Wondai Regional Art Gallery People’s Choice Award.
Also the first prize in the Glass House Mountains Rotary Calendar Photographic Competition.

Reflecting on Robert Irwin’s relationship status, he is single currently. He is more focused on his career rather than involving in relationships.

There were rumors that he and the teenage wildlife photographer Tess Poyner were building a relationship after they met at the Australian Geographic Nature Photographer of the Year Awards in Adelaide.

They had uploaded many photographs of themselves together on Instagram that made fans speculate.

His sister, Bindi, is also a good friend of Tess and has encouraged their friendship. However, he has denied having any romantic relationships.

Robert Irwin has a good height that stands 5 feet 6 inches and weighs around 68 kg. His shoe size measures 7. He has a pair of blue eyes with blonde hair color. Further, 40-30-35 is his body measurement. 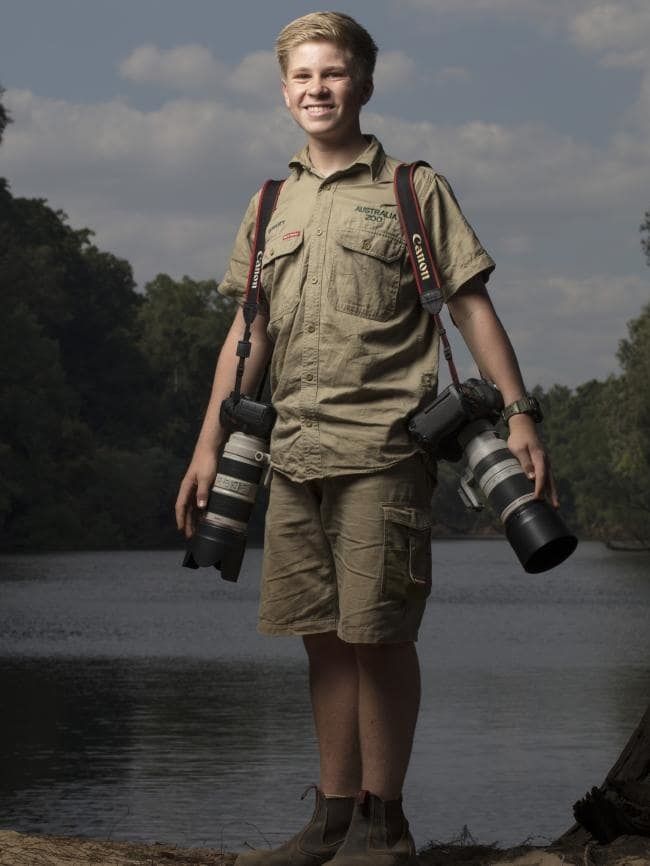 Speaking of Irwin’s earnings, he is a television personality who has earned a decent sum of money from his work. His net worth is around $3 million US Dollars.

He is living a lavish lifestyle with his good fortune earned on his own.