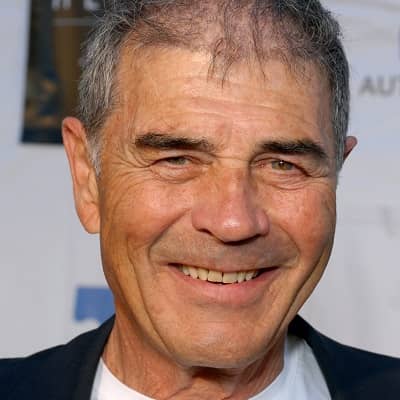 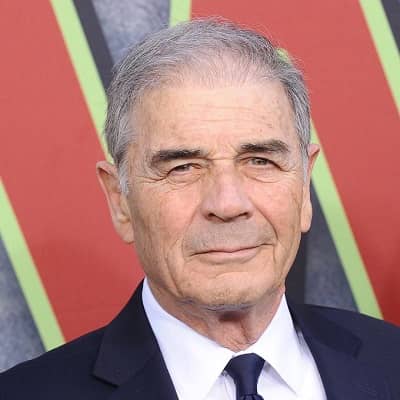 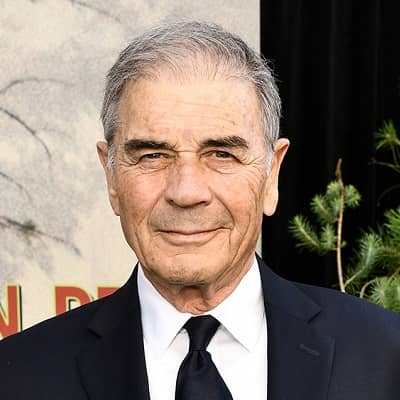 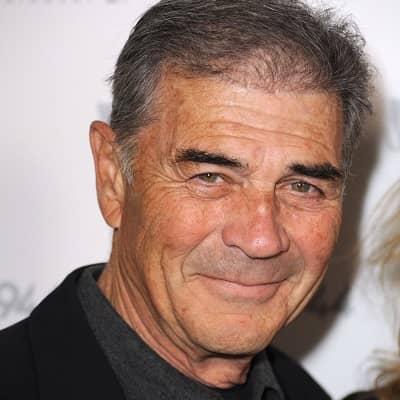 Robert Forster was a prominent American actor. Robert Forster appeared in exactly 115 films and made appearances in 60+ TV series from 1967 to 2019.

Robert Forster was born on 13 July 1941. His hometown is Rochester, New York, and his zodiac sign was Cancer. Talking about his family, his parents are his father Robert Wallace Foster Sr., and mother Grace Dorothy (née Montanarella).

Robert’s father was an elephant trainer for the Ringling Bros. and Barnum & Bailey Circus. Later on, his father also worked as an executive for a baking supply company. Regarding his ethnic background, Robert’s mother was Italian-American whereas his father was of English-Irish descent. Sadly, Robert’s parents divorced in the year 1949, when he was only 8 years old.

Further, regarding her educational journey, Robert earned her Bachelor of Arts degree in History in the year 1964. He gained a degree from the University of Rochester. While attending this university, Robert worked on several student dramatic performances like Bye Bye Birdie. 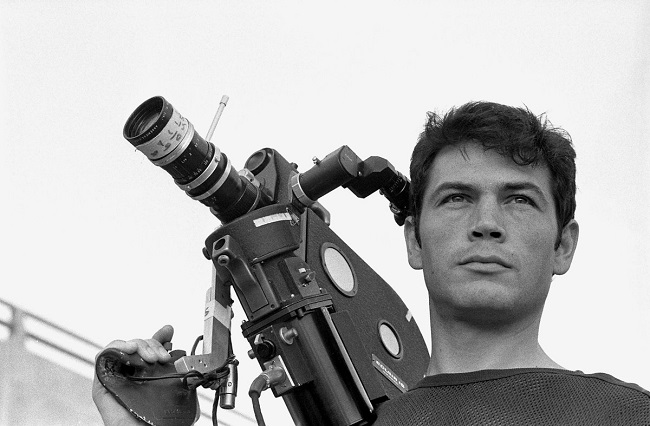 Caption: Robert Forster was photographed while filming during his youth. Source: Twitter

He was 78 years old at the time of his demise on 11 October 2019. He died from brain cancer at his home in Los Angeles, surrounded by his family.

Professionally, Robert Forster is a well-known actor. People recognize the actor for his appearances in films like Medium Cool, The Black Hole, The Delta Force, and Jackie Brown among others.

Robert received a nomination for the Academy Award for “Best Supporting Actor” for his role in the film Jackie Brown in the year 1998. Some more of his filmography includes films like Olympus Has Fallen, Reflections in a Golden Eye, Alligator, Me, Myself & Irene, The Descendants, Mulholland Drive, London Has Fallen, The Wolf of Snow Hollow, and What They Had.

Besides film, Robert has also appeared in numerous TV series. Some popular ones are Banyon, Heroes, Twin Peaks, and Breaking Bad. Robert appeared in an episode on Breaking Bad called “Granite State” playing the role of Ed Galbraith. For this role, Robert earned the Saturn Award for “Best Guest Starring Role on Television”. Robert played the role of Ed Galbraith once again in the film El Camino: A Breaking Bad Movie in the year 2019 and also in Better Call Saul in 2020. 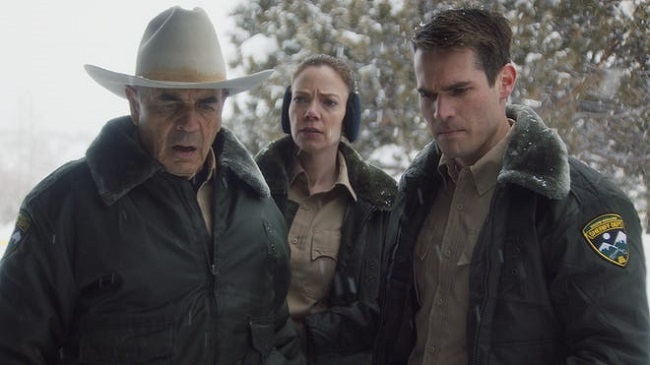 Caption: Robert Forster appearing in a scene from The Wolf of Snow Hollow. Source: Democrat and Chronicle

Robert Forster’s wife was June (née Provenzano). The couple was married from 14 May 1966 to 20 September 1975. They met each other and fell in love at the University of Rochester where both of them attended.

Robert shared three daughters with June. The couple welcomed their 1st daughter – Elizabeth – in the year 1967. Likewise, the family welcomed Kathrine “Kate” in the year 1969 and Maeghen in 1972.

Later on, Robert married Zivia Forster. They were together from the year 1978 to 1980. Robert didn’t share any child with Zivia. However, he had a son named Robert III from one of his previous relationships. He became the father of Robert III in the year 1965.

Moreover, Robert was in a longtime partnership with Denise Grayson. Robert and Denise were together from the year 2004 until Robert’s demise on October 11, 2019. Robert passed away at the age of 78 years. The reason behind his passing away was brain cancer. Robert took his last breath at his home in Los Angeles and his family was with him during his last moments on Earth. 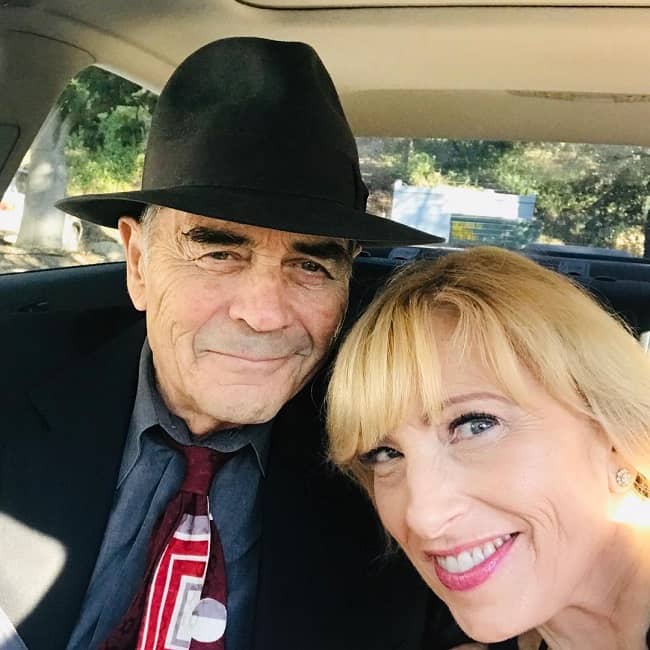 Nevertheless, Robert’s partner – Denise Grayson – often features him on her Instagram account @denisegrayson1. Likewise, he had a net worth of approximately $12 million US dollars.