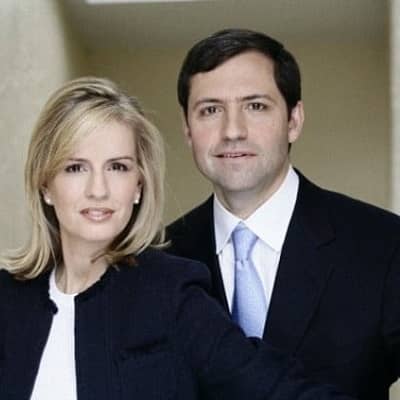 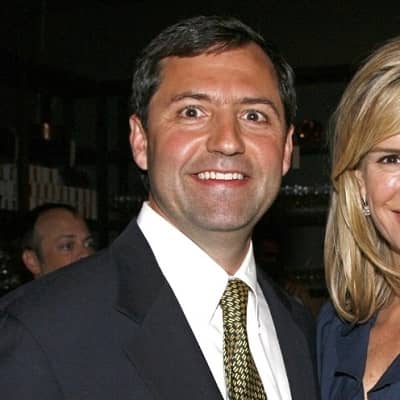 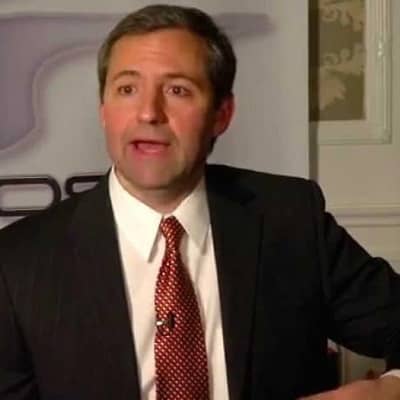 Robert Ashton is well-known as a thoracic surgeon and also a celebrity ex-partner. Robert Ashton rose to fame and caught the media’s attention after he committed suicide.

In 1965, Robert C. Ashton was born in the United States of America. He was born to his father named Bob Ashton and his mother Lillian Ashton. He attended St.Augustine Preparatory and graduated in 1983. Also, he was a Muhlenberg College honors graduate from Allentown, Pennsylvania. On February 1, 2017, he passed away. According to the sources, he committed suicide by jumping off the George Washington Bridge.

Thus, his body was shortly recovered from the nearby riverbank as he jumped in the early mornings. His ex-wife wrote on her social media page, ” Our hearts are broken that the father of my teenage children took his own life yesterday.” Additionally, he has written a note before he jumped. In the note he instructed respondents to call his wife, leaving the woman’s name and phone number. Thus, the note was found inside his jacket.

Previously, Robert Ashton served as the thoracic surgery director at Montefiore Medical in the Bronx. Also, he was a chief thoracic surgeon at Hackensack University Medical Center. He got the time light after his death and is also known as the ex-husband of Jennifer Ashton. Jennifer Ashton completed her residency at St. Luke’s–Roosevelt Hospital Center. 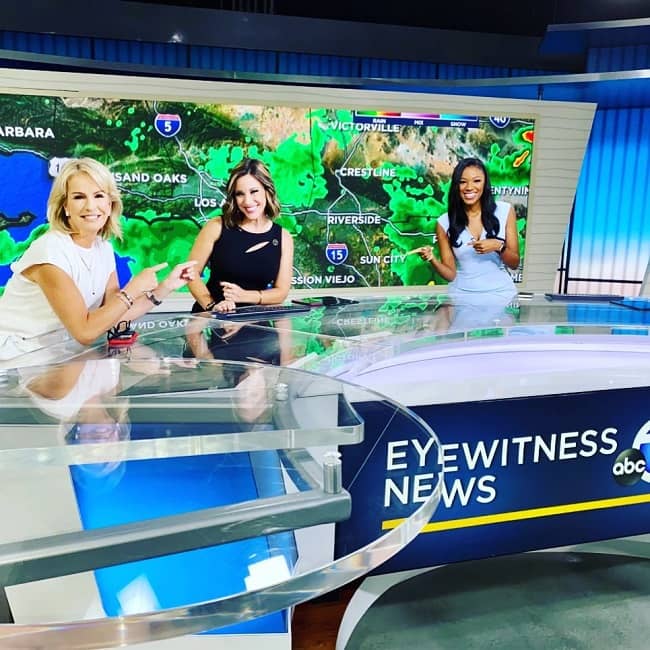 Caption: Robert Ashton’s ex-wife during her shoot with co-stars. Source(Instagram)

At Englewood Hospital and Medical Centre, she has practiced as an attending physician. Thus, it is an affiliate of Mount Sinai Medical Center in Englewood, New Jersey. As of now, it is currently in private practice. Additionally, she has contributed to a health blog for The Record of Bergen, New Jersey. Also, she has authored numerous magazine articles.

Likewise, a book about health and wellness issues in middle-aged women titled Your Body Beautiful was released in, 2012. She also wrote a book named Eat This When You’re Expecting, Not That, in 2016. Thus, the book outlines a diet designed specifically for pregnant women. In 2006, she tried to make her career in television. Thus, she was the first female medical contributor to the Fox News Channel.

Additionally, she was seen on Oprah & Friends XM radio’s The Dr. Oz Show. Later on, as a medical correspondent, she joined CBS News, in 2009. Similarly, she also contributed to all CBS media platforms. Also, she regularly appearances on The CBS Evening News with Katie Couric and The Early Show.  On WCBS Radion, she remains a featured expert commentator and also its national affiliates.

Likewise, in the ABC television series The Revolution, she also co-hosted the short-lived. As a senior medical contributor in 2012, she joined ABC News medical. In addition, she made regular appearances on ABC World News Tonight and Good Morning America. Moving on, she became an on-air personality for the daytime talk show The Doctors, in 2013. As of March 2020, she also co-hosted GMA3: What You Need To Know.

Robert Ashton lived a happy life. On August 31, 1996, he was married to Jennifer Ashton. In their ceremony, they invited their few close friends and family members. In addition, they dated each other for a long time before tying the knots. Soon after their marriage, they were blessed with children named Alex and Chloe. 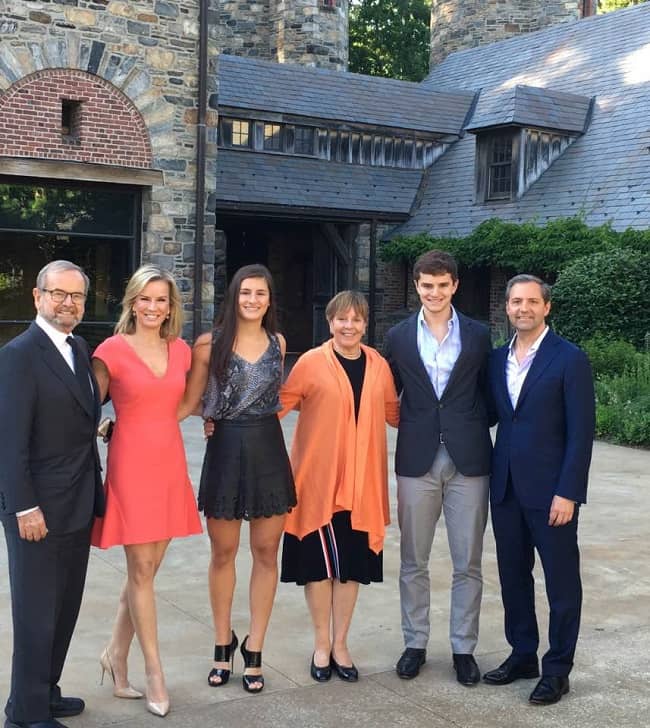 His daughter plays Division 1 Ice Hockey for Harvard University. Due to some problems, they decided to split and filed for divorce in November 2016. On January 23, 2017, the divorce was officially finalized. Even after divorce, they lived across the streets as they needed to look after their young children.