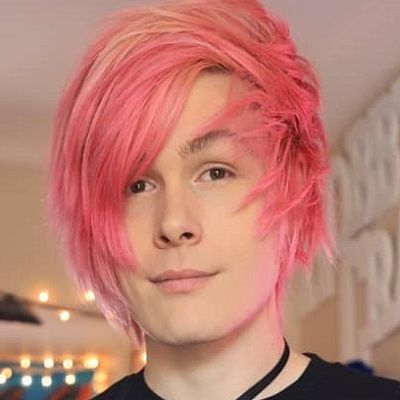 Robby Epicsauce is the household name of Robby Burgan. He was born on April 11, 1994. Furthermore, 28 years old, his birthplace is in Los Angeles, California, USA. Reflecting on his family background, he has not disclosed his parents’ identity to the public. Thus, he is very secretive about his private life.

Epicsauce is an American by nationality and was born with a birth sign of Aries. He has got a sister who was featured in the video,’ Sister Tag’ on his YouTube channel.

Regarding his educational background, he is an alumnus of ‘The UCLA School of Theater, Film, and Television. However, he has not disclosed which school he attended to complete his high school and elementary school. 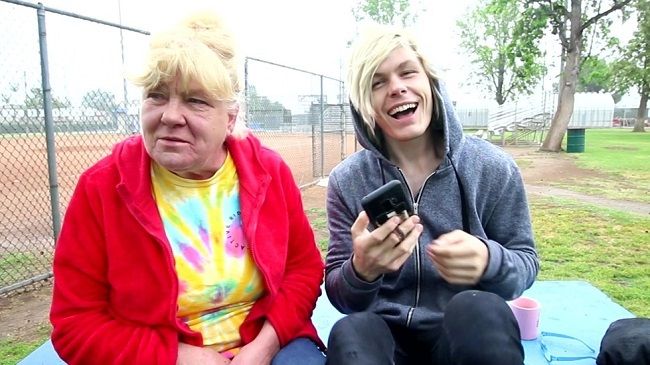 Robby started his journey as a YouTuber in June 2011 with his first YouTube channel, ‘RobbyEpicsauce’. This channel had funny vlogs that have amassed 105K subscribers. However, this YouTube channel is no longer available on YouTube. Unfolding his previous days, Epicsauce’s social media journey began in July 2010 via Twitter. His Twitter page, @RobbyEpicsauce has 78.2K followers.

Epicsause owns several YouTube channels like Robby Gamesauce, Robby, and  ‘Robby Reacts’to name a few. One of his YouTube channels is ‘Robby Gamesauce’ which commenced on the 13th of Dec, 2013.’EPIC DRAGON BALL Z BATTLE’ is the oldest video that premiered on the 13th of August with more than 1K views. He didn’t have a great starting but with his engaging content, he had amassed 15. k subscribers. ‘How to Beat 2048’, ‘Toilet Bathroom Rush!! (android gameplay and play threw)’, and ‘Pou android gameplay video’ are some of the oldest videos on his channel.

Similarly, his ‘BEST IPHONE FAILS’ has 15.1K subscribers making it the most viewed video on his YouTube channel. ‘Fifty Shades of Grey Fail’, and ‘Anna gets hurt in Frozen 2!’ are other videos with more than 20k views.

Epicsauce’s third channel,’ Robby’ has 2.52M subscribers with more than 569 million views on this channel. He started this channel on the 14th of November. However, after a year on 21st May 2016, he uploaded his first-ever video titled, ‘WAXING OUR EYEBROWS OFF’.This video of him has got pretty well- viewers with more than 194K.

‘ Reacting to Snapchats! (Ft. Lonnie)’, ‘ DARE TIME – DUCT TAPED TO A WALL’,’ OUR FIRST KISS! (7-second challenge with CrankThatFrank)’ are some of the videos uploaded in the year 2016.’ Trying 13 Funny Phone Pranks! Prank Wars! By Troom Troom’ is the video with 18 million views on this channel. Similarly, other videos that have crossed more than 14M views are ‘ Trying 20 CRAZY YET DELICIOUS FOOD HACKS By 5 Minute Crafts’, Trying 20 FANTASTIC EGG COOKING TIPS by 5-Minute Crafts to name a few. 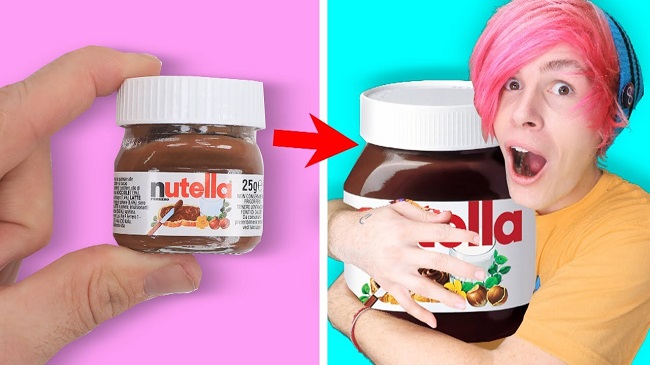 Similarly, ‘Robby Reacts’ is another channel with more than 30.1K subscribers. On 1st May 2018, he started this channel with the motive to showcase his skills in developing animation and creating memes.’ BABY SHARK BUT WITH PUPPETS’, ‘ PUMPKIN PUNS! // Animation Meme’, and ‘ FLOPPY EARS // ANIMATION MEME //’ is popular videos that have successfully garnered thousands of viewers.

Another channel titled, ‘Robby& Tori’ has 41.6K subscribers. This is the fifth channel in collaboration with his ex-girlfriend, Tori. They joined this YouTube channel on 25th June 2018. ‘ HOW OFTEN DO WE HAVE SEX?!?!’,  is one of the most popular videos with more than 235K viewers. Similarly, ‘ Making Rockstar Tobby’, ‘ RIP WARPED TOUR!’, and ‘ WE CAUGHT THE MONSTER IN POND!’ is the most viewed channel on their channel.

His YouTube channel is full of pranks, challenges, vlogs, and other funny videos. His engaging content on all of his YouTube channels is handled by ‘FullscreenInc’ It is an American entertainment company established to offer creative services and tools to prominent YouTubers. On ‘YouNow’, His live stream has been viewed by more than 480 thousand users.

He has altogether five channels on YouTube. Undoubtedly, his main income stream is via a digital platform, YouTube. However, his earnings from each channel are not recorded separately. Furthermore, his net worth ranges from $1.4M as per the other online sources. He has been living a great lifestyle via his earnings.

Funny and creative Robby had two past relationships. He was romantically involved with a girl named Lexi. However, the duo couldn’t maintain smoothness in their relationship and had to break a relationship.

Talking about his other relationship, he dated Tori Dobranksy. They met each other in July 2015. Tori is also a YouTuber with the channel, Yepitsstilltori. He declared that they are no more together via his YouTube channel back on March 23, 2018. But, his Instagram account has a few kissing posts with Tori, so it can be assumed that they are still together. 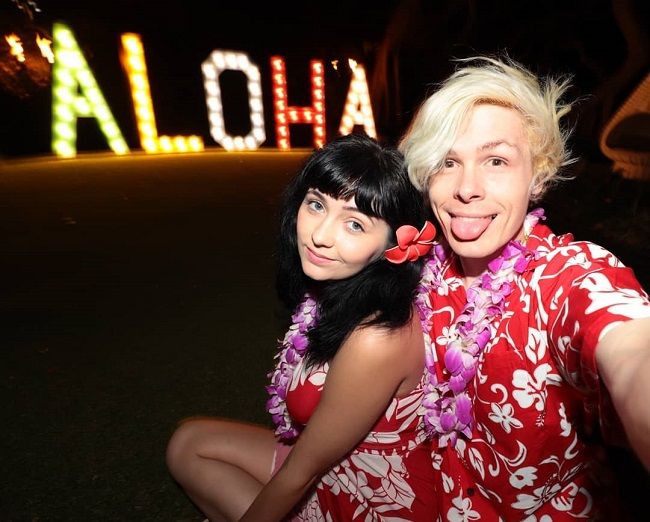 Robby’s body measurements are not recorded. Similarly, observing his pictures, we can assume that he has average height and weight. Epicsauce has a fair complexion with green eyes and blonde hair. Furthermore, He has tattoos on his chest and also on his hand.

He has a massive fan following on his social media sites Facebook, Instagram, and Twitter. His Instagram handle, @robbyepicasauce has 227K followers. Similarly, his Twitter account with the username, @RobbyEpicsauce has 73.5K followers as of now. Likewise, Epicsauce’s Facebook handle has the username, Robby Yamomoto, and has quite fewer followers than other social media sites. His Facebook handle has followers counting up to 4K. Similarly, a prominent YouTuber, has the main YouTube channel, Robby with followers of 2.47 million subscribers.