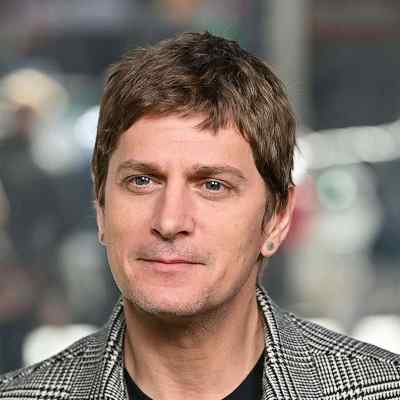 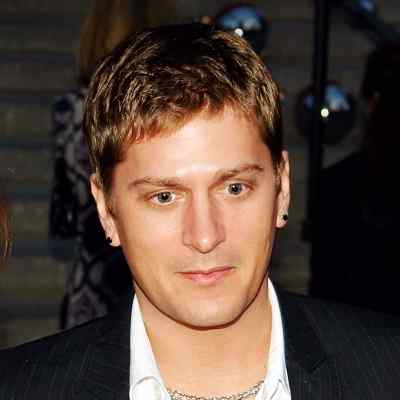 Rob Thomas is an American-German Pop Singer. Rob Thomas is the lead singer of “Matchbox Twenty”. The rock band was able to win a Grammy Award for Song of the Year for “Smooth”, which features vocals from Santana. Rob Thomas even records as well as performs as a solo artist.

Rob Thomas was born on February 14, 1972, in Landstuhl, West Germany, but now origins in Sarasota, Florida, USA. He is 49 years old and is under the astrological sign, Aquarius. He holds American nationality and his full name is Robert Kelly Thomas.

His father’s name is Bill Thomas and his mother’s name is Mamie. He is an only child from his parent’s but he does have a half elder sister from his mother’s side and her name is Melissa. Likewise, Rob’s father was a United States Army sergeant. His parents divorced when he was just 2 years old and he stayed with his mother and sister since. His family was poor so they moved frequently. Later on, they stayed with his grandmother who lived in Lake City, South Carolina. Moreover, Rob then grew up listening to country music.

Moreover, Thomas along with his mother and sister moved to Sarasota, Florida, when he was 10 years old. During that time, he also was able to receive his first musical instrument, a Casio keyboard. He was even able to acquire a guitar with no strings, which he used as a prop while he pretended he was in a rock band. 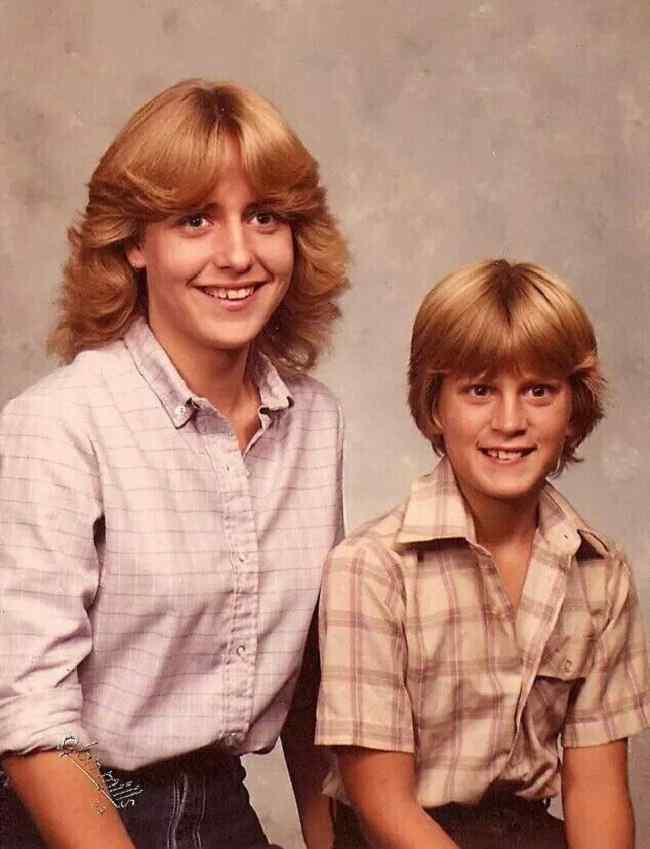 Rob Thomas attended Lake Brantley High School in the Orlando suburb of Altamonte Springs. He also joined the choir and his teacher told him to keep working because he saw potential in him. Likewise, only a few months before graduation, he dropped out of high school and later earned a GED. He also became homeless during this time and even went to jail. But after getting out of jail, he was able to connect with several local musicians. He used to play in a series of cover bands and started writing songs in earnest.

Rob Thomas formed the band “Tabitha’s Secret” in the year 1993 and the members were Brian Yale, Paul Doucette, Jay Stanley, and John Goff. Their band was popular in the Orlando area, where they were able to play in bars and nightclubs. And Thomas was the one who wrote most of their songs. To make his song and writing more magic, he began focusing more on emotions inspired by his own life. However, their band didn’t last long and broke up before any contracts were signed.

Likewise, Rob Thomas then with Yale and Doucette met the rhythm guitarist Adam Gaynor and lead guitarist Kyle Cook and were able to form a new band, Matchbox 20. This band was able to record several demo tapes, with Serletic as their producer. After some time, the band signed to Atlantic subsidiary Lava Records. Moreover, Rob was the one who wrote every song on Matchbox 20’s debut album, “Yourself or Someone Like You”. The album didn’t do well at the beginning and then after some time gained recognition. And then they began releasing their next albums. Their band also was able to become the best new band in the year 1997.

Rob Thomas wanted to try something new so, he thought of working on a demo tape for Santana’s representatives. He himself and the other band members were unsure of the song but his wife assured him. They released the song and it was a massive hit, spending 58 weeks on the Billboard Hot 100 chart. It also was able to win three Grammy Awards, for Best Record, Best Song, as well as Best Pop Collaboration with Vocals. This song opened up the door for him as a songwriter and a solo artist. 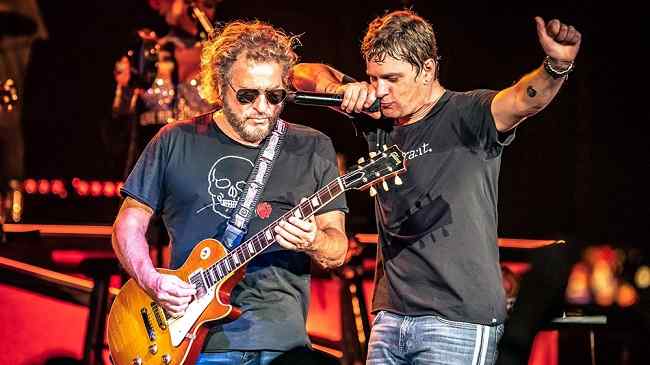 Rob Thomas and the band began recording and releasing many other albums as a whole. Thomas himself too wrote and co-wrote many songs for them as well as the others. Also, their albums became hit most of the time. After some time into the fame and their profession, they decided to take a break to focus on their families. Then in the year 2005, Rob started his solo career with the release of “…Something to Be” which was able to debut at number 1 on the Billboard 200 album chart. The album also included several songs that the other Matchbox Twenty members had rejected.

His solo album was able to earn two Grammy nominations, for Best Male Pop Vocal Performance and Best Solo Rock Vocal Performance. He also began his first solo tour and toured along with Jewel and Toby Lightman. After a year of release of the album, he received more exposure. After that, he released many other singles as well as albums. Rob Thomas reunited with his Matchbox Twenty bandmates in the year 2007. And, then the band decided to release a greatest hits album with a few new songs. Likewise, the band even was able to record several songs written solely by Doucette and Yale.

Likewise, Rob also performed several new album tracks in early 2015 such as “Hold On Forever”, “Great Unknown”, and “Heaven Help Me”. He also was able to record the album, which will include both original and cover songs, in his home studio in New York during the summer.

Rob Thomas as a solo artist is popular for “emotive radio hits”. And, he writes of the time and hopes people will like it and does not strive to follow or set trends. Also, most of his later songs are inspired by his wife and her battle with an autoimmune disease.

Rob Thomas met his wife, Marisol Maldonado at an afterparty in Montreal in late 1997 who is a model. Both of them claim that it was love at first sight. The couple tied the knot on October 2, 1999, at manager Michael Lippman’s ranch in California and their wedding was broadcast on ABC’s Celebrity Weddings in Style. Thomas has a son whose name is Maison Avery William Thomas from a previous relationship. 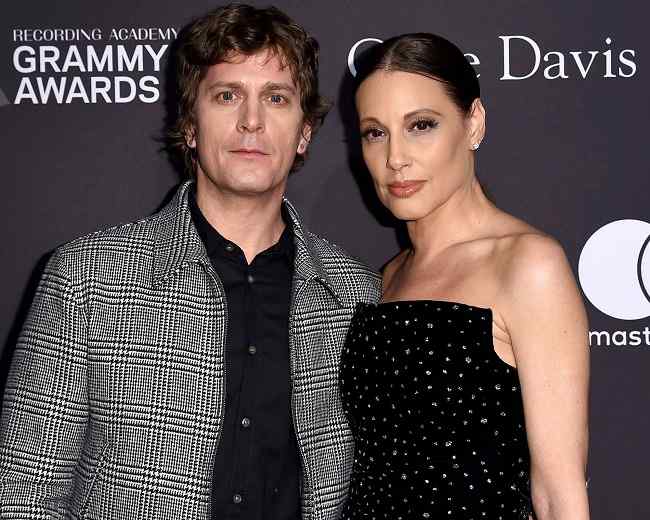 Caption: Rob Thomas with his wife (Source: US Weekly)

Rob Thomas has a height of 5 feet 9 inches and his weight is 82 Kg. Other than this, his other body measurements are still under review. Moreover, Thomas has brown hair and green eyes.

According to celebritynetworth, Thomas has a net worth of $17 million and his main income source is his singing and writing songs.