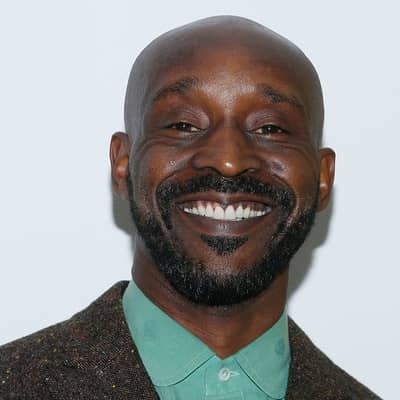 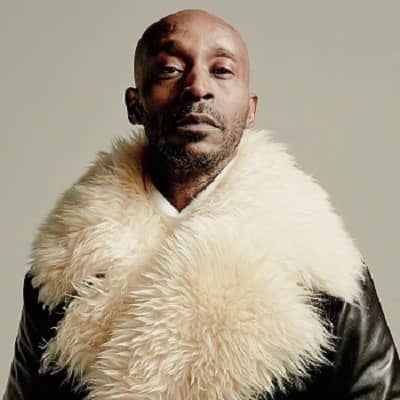 Rob Morgan is an American actor. Rob Morgan gained popularity for his role in movies like ‘Mudbound’, Stranger Things’ and ‘Daredevil’.

Rob Morgan was born in the year 1966 and will be 56 years old on his birthday in the year 2022. However, he has not disclosed the exact date of birth and there is no information about his zodiac sign. Likewise, he has not given information about his birthplace and ethnicity but his nationality is American. Similarly, he follows Christianity. Regarding his family background, he is quite discreet about his personal information. Likewise, he loves to keep his personal information private and does not prefer sharing it. 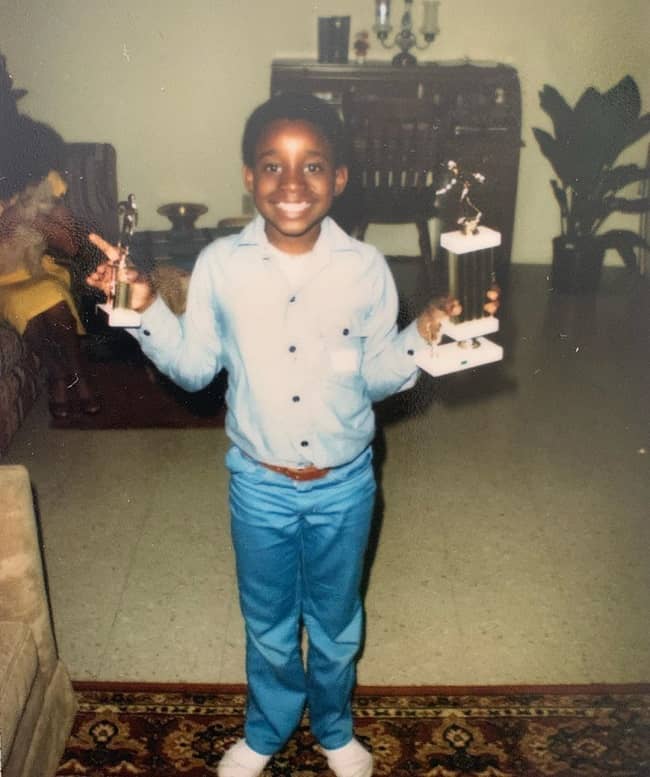 Furthermore, regarding his educational qualification, he is a graduate. However, there is no information about his educational background available at the moment. Likewise, not much is given about his childhood and personal preferences.

He made his debut in movies from the year 2006. Likewise, he played in the movie ‘Sorry Ain’t Enough’ as Clinique. Followed by this, he played in movies like ‘Pro-Black Sheep and ‘Conspiracy X’.

Likewise, he also played in the movie ‘Pariah’. This is an American drama about the story of Aike, a 17-year-old African American embracing her lesbian identity. In this series, he has played the role of Sock. Similarly, he played in another drama movie ‘The Inevitable Defeat of Mister & Pete’.

Furthermore, in the year 2013, he played in two other movies ‘Full Circle’ and ‘Waltz for Monica’. Likewise, he played in the American drama ‘Shelter’ as Franklin. Some of his other movies are, ‘Early Light’, ‘Other Plans’, ‘The Challenger’, ‘Anesthesia’, and ‘All Hale.

Similarly, he is famous for his role as Hap Jackson in the American historical drama movie ‘Mudbound’. This movie was directed by Dee Rees and has stars like, Carey Mulligan, Garrett Hedlund, and Jason Clarke, besides him. Likewise, he has also played in movies like ‘Fair Market Value’, ‘Wetlands’, ‘Brawl in Cell Block99’, ‘And steps’.

Similarly, he has played in several movies like ‘Monsters and Men’, ‘The Week of’, ‘The Last Black Man in San Francisco’, ‘Bull’, ‘Just Mercy’, ‘The Photograph’, ‘Greyhound’, and ‘Cut Throat City. Besides playing in movies, he has played in series too.

His debut series is ’30 Rock’ which is an American satirical sitcom television series in which he played the role of a cab driver. Similarly, he has also made a guest appearance on several series like, ‘Blue Bloods’, ‘Evil, I’, ‘A Crime to Remember’, ‘For Colored Boys, Redemption’, ‘Zero Hour’, ‘The Married Bachelor’, ‘In Dice We Trust’.

Additionally, he has also played in television series like ‘Believe’, ‘The Knick’, ‘Person of Interest’, ‘Unforgettable’, ‘Luke Cage’, ‘Godless’, ‘The Defenders, ‘The Punisher, and ‘Jessica Jones’. Moreover, he is popular for his roles like Turk Barrett in the American web television series ‘Daredevil’. Likewise, he played Officer Powell in the American science fiction-horror web series ‘Stranger Things. 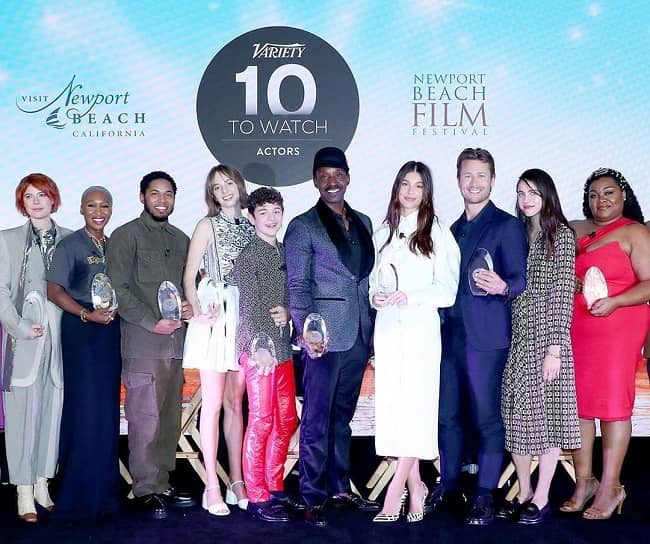 The talented American actor Rob Morgan is one of the most respected actors in America. Likewise, he is popular for his roles in Netflix series like Stranger Things and Daredevil. Similarly, he has made quite an impressive fame and earnings through his career in acting. Likewise, he has a net worth of around $3 million. Moreover, he lives in a luxurious house and has lavish cars.

Likewise, about his relationship status, there is no information about his dating life. Moreover, Rob seems to be discreet about his personal life and does not have much information available about it. However, it can be assumed that he is single as of 2022.

Regarding his body measurement, the 53-year-old actor stands 6 feet (72 inches) tall and weighs 80 kg (176 lbs). Likewise, Rob has a humble and charismatic personality. Similarly, looking at his physical appearance, he has a dark appearance, with black hair and eye color.

Reflecting upon his social media presence, he is active on Instagram. Likewise, his Instagram handle is @randomrobmorgan, and has 635 followers in it. Besides this, he is not active on any other social media.