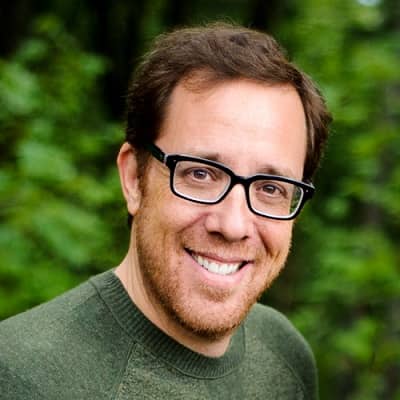 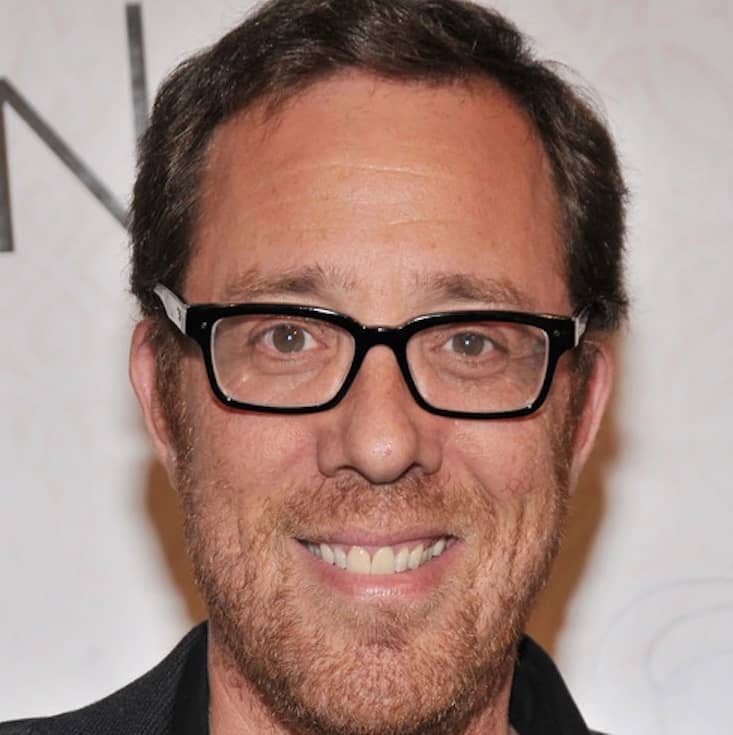 Rob Minkoff is a filmmaker from the United States. Moreover, Rob Minkoff is popular for co-directing the Academy Award-winning Disney animated feature picture The Lion King.

Robert Ralph Minkoff regarded as Rob Minkoff was born on August 11, 1962, in Palo Alto, California, the United States of America. As of now, this filmmaker is 59 years old and holds citizenship in the United States. Moreover, he has a zodiac sign of Leo and is Jewish by religion.

Talking about his academic career, he studied at Palo Alto High School. He went to the California Institute of the Arts after graduating from high school. In the early 1980s, he received his bachelor’s degree in Character Animation.

Rob Minkoff’s big break came in 1983 when Walt Disney Studios Animation hired him to work on “The Black Cauldron,” a fantasy animated film. In 1986, he served as the supervising animator for the mystery animated movie ‘The Great Mouse Detective.’ After that, he worked as a character designer for “The BraveLittleToaster,” an animated musical film.

From 1989 until 1992, he worked as a character animator for Disney, after which he released ‘The Little Mermaid’ which is a fantasy musical animated film. He next brought out two short Roger Rabbit cartoons from 1989 and 1990: “Tummy Troubles” and “Roller Coaster Rabbit.”

He also contributed his animation concepts during the pre-production screenplay preparation for “Beauty And The Beast.” He directed the short Mickey’s Audition in 1992.

Rob’s hard work paid off when he was offered the chance to direct the animated musical comedy ‘The Lion King.’ With Roger Allers, he co-directed the film. The film went on to win two Academy Awards, for Best Original Song and Best Original Music Score, respectively.

Stuart Little was his next film which was released in 1999. He made his live-action movie debut in this film, and the audience liked him.  In 2002, he directed Stuart’s Little 2. It was a big hit because it featured a mixture of computer animation and live-action. 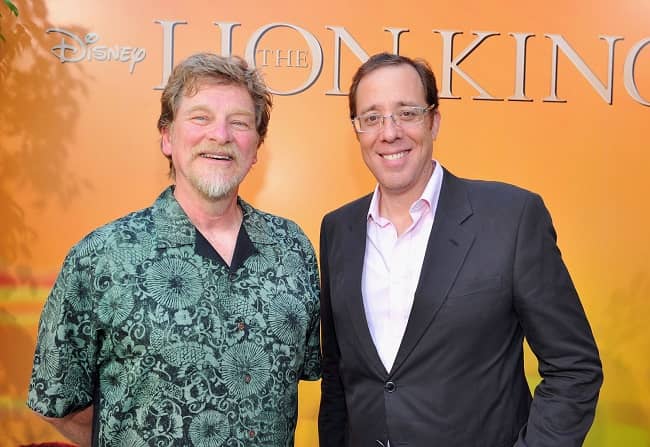 In 2003, he directed The Haunted Mansion which is another live-action film. Moreover, in 2008, Rob released “The Forbidden Kingdom,” which was a movie office success. Jackie Chun and Jet Li play key roles in the film.

In 2011, he tried his hand at a variety of genres by directing FlyPaper, a criminal comedy. However, the film did not perform well in theaters.  Mr. Peabody & Sherman’s directorship was handed over to him. With $275 million in international box office revenues, the film was a big success.

He also supervises all elements of production for the 2018 Netflix original animated series Llama Llama which is based on the late Anna Dewdney picture book franchise. Moreover, he is a producer on the film Paws of Fury: The Legend of Hank. It will release on July 15, 2022, after years of development.

In 1994, he won the ‘Los Angeles Film Critics Association Award for Best Animation movie called ‘The Lion King,’ and shared it with Roger Allers. Moreover, he nominates two times for BAFTA Children’s Award and many others.

Working for several renowned animation companies as a filmmaker, he earned a huge sum of money.  As of now, his net worth estimates at around $10 million. 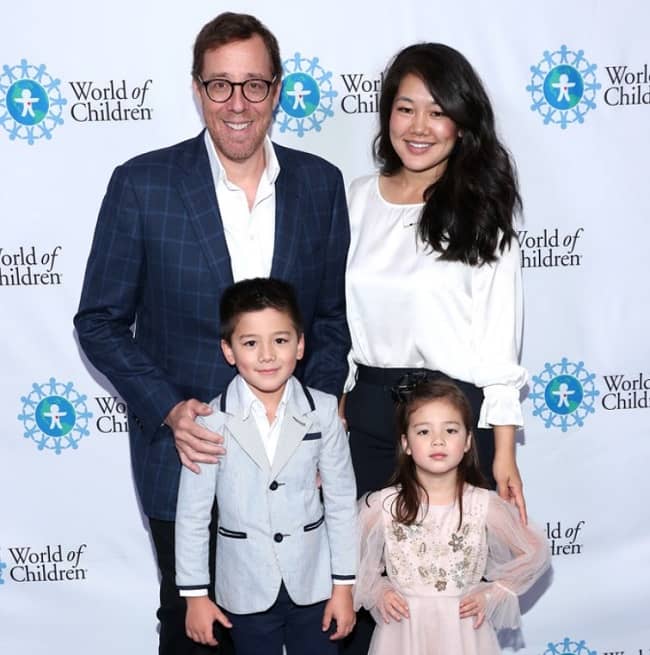 On 29 September 2007, he married Crystal Kung. The pair first met at a party in his office. On their first date, the pair went to the premiere of Finding Nemo. In 2006, Rob proposed to Kung on Valentine’s Day. The couple has two children together, a son Max and a daughter Zoe. As of now, this filmmaker is not a part of controversy or rumors and focuses on his career.

This filmmaker has dark brown eyes with dark brown hair color and there is no other information regarding his height, weight, and other body measurements.