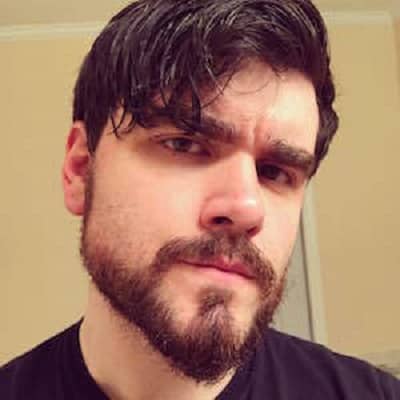 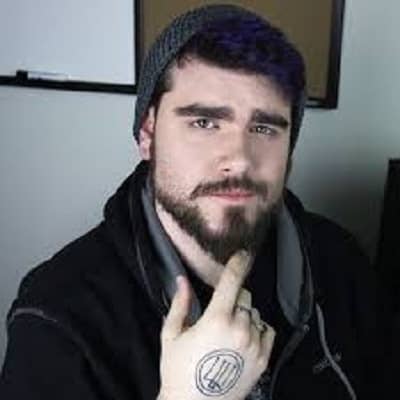 Rob Gavagan is a YouTuber famous for his web series ‘Why Would You Put That on the Internet?’. Rob Gavagan is a Counsellor/Private investigator turned Youtuber. He is famous on Youtube for his comedy videos and satire on social vulgarities.

Rob Gagavan was born in the year 1987 in the beautiful city of Massachusetts. Likewise, he celebrates his birthday on the 28th of October every year. He is currently 35 years old. Likewise, he is of American nationality and his star sign is Scorpio. 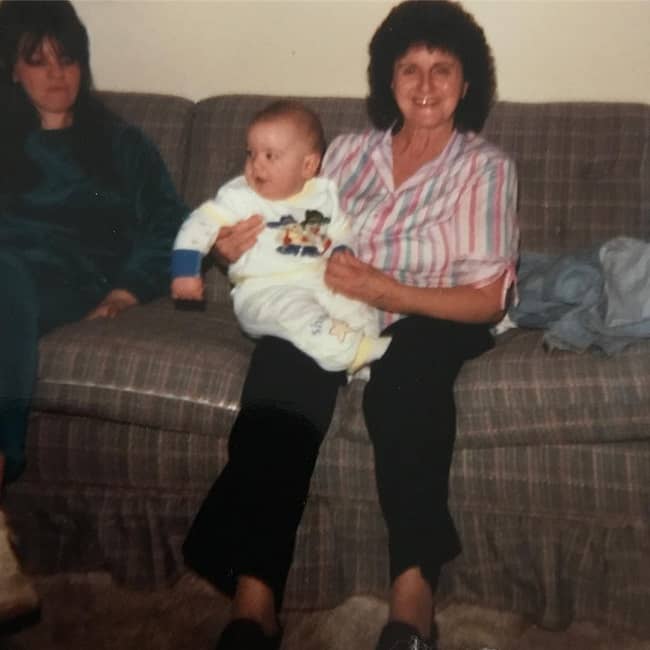 Childhood photo of Rob with his grandma (source: Instagram)

There are not many details regarding his family as he hasn’t yet revealed any details on it. Likewise, it is also unknown if he has any siblings. He grew up in the city of Massachusetts. Not much is known about the YouTuber’s early life as he has kept silent on the topic.

The details regarding his early education are unknown. However, he dropped out of school and earned his GED. Eventually pursued a degree in criminal justice at Mount Wachusett Community College in Gardner, Massachusetts. Moreover, he went on to practice law and started counseling sexual offenders.

Before making YouTube his full-time profession, He worked as a Private Investigator, Executive Protection specialist, and counselor for the sexual offender. Later on, he finally quit his work to pursue the field of Comedy and film that he always wanted to.

He finally got in the groove after he started publishing a horror and true-crime podcast called Shadowcast with a fellow Youtuber. Likewise, his original YouTube channel was opened in the year 2012 and has garnered 3.1 million subscribers. Moreover, he has excelled in producing comedy content. His comedy series ‘Why would you put that on the internet is popular. It is a series of videos where viewers send the things they’ve found on the internet, which are hilarious. 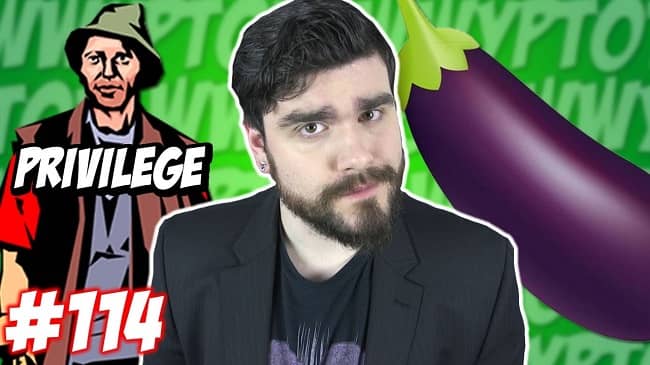 Rob has also another video series titled ‘Seriously Strange’. It has published real crime stories, several serial killers, and several caught-on-camera clips. Furthermore, he always ends this video series with I quote “Remember, you may not believe it, but anything is possible in a world so Seriously Strange. I’m Rob Dyke, and I’ll see you next Wednesday.”

The Youtuber has published 547 videos to date and all of his videos are loved by people who seek Dark comedy and horror genres. Likewise, his videos have been watched a total of a staggering 566,872,294 times.

Rob has bagged two awards from YouTube to date. One Silver play button and one Gold play button for surpassing 100k and 1 million subscribers respectively. The net worth of the YouTuber is 1.1 million dollars. YouTube contributes to most of his wealth. Likewise, he earns about $56k from YouTube every year.

Although Rob likes to keep his life private we sure do know The handsome Youtuber is single at the moment. However, the details of his previous relationship are unknown.

The famous Youtuber certainly makes YouTube videos on controversial topics but hasn’t been part of the controversy himself. He has stayed miles away from any sort of scandal in both his private and professional life.

The handsome Youtuber has a charming and interesting personality. However, the exact height and weight measurements are not known yet. Likewise, he is of fair complexion with black hair and beautiful brown colored eyes. His neatly trimmed beard gives him a more manly look and he is of medium build. 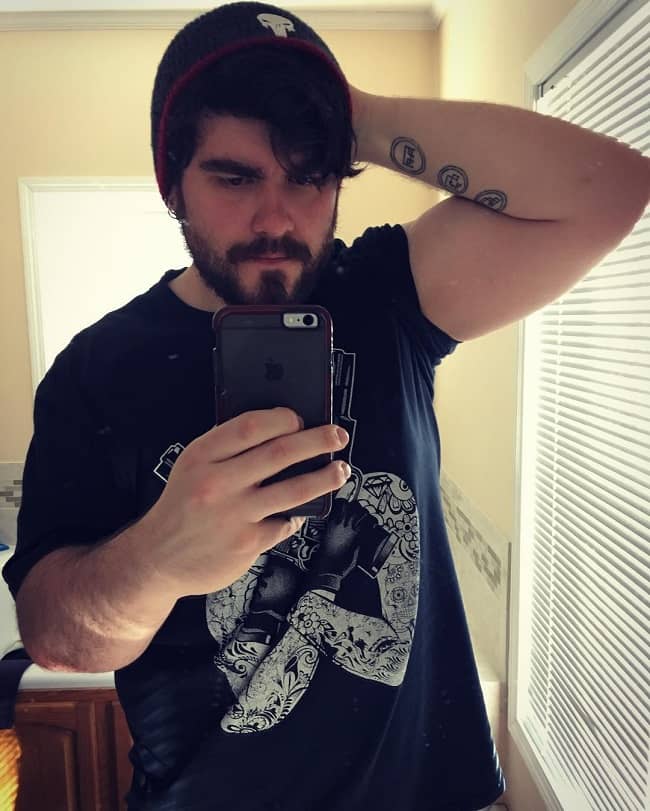 Rob posing in front of a mirror (source: Instagram)

Rob is rarely active on social media. He is solely focused on publishing videos on his YouTube channel. Moreover, he is only active on Twitter where he has 156.5k followers. His Instagram account @robgavagan has gained around 83.2k followers.