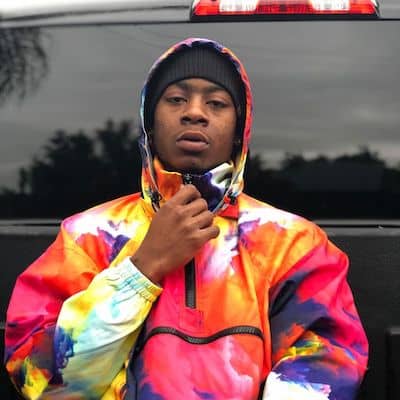 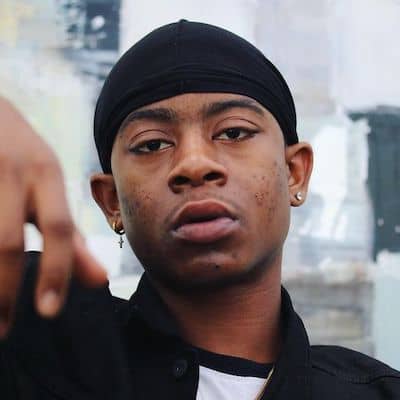 RJ Cyler is an American actor. RJ Cyler is famous for appearing in the role of Dan in the Netflix movie “Sierra Burgess Is a Loser”. Likewise, the actor has garnered a huge fan following on social media as well.

RJ Cyler full name Ronald RJ Cyler II was born in the year 1995 and celebrates his birthday on 21st March every year. RJ was born in Jacksonville, Florida. Likewise, the actor is 27 years old at the moment. RJ belongs to American nationality and was born under the star sign Aries. 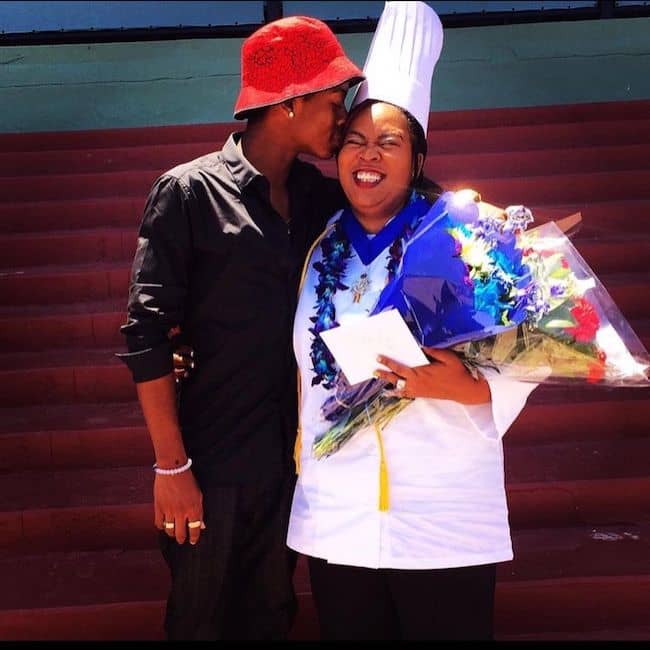 Moving on to his family, he was born to Ronald Cyler I who is a truck driver by profession. Cyler’s mother Katina Cyler worked as a cook at a restaurant. Similarly, he has two elder brothers.

However, RJ’s brother’s names are not available on the internet. Ronald and his family faced much trouble and had difficulties paying their bills. RJ always had a passion for acting and wanted to pursue a career in it.

There is not much information available regarding Cyler’s education. However, based on his age it is safe to say that he has probably graduated from high school.

RJ Cyler is in her mid-20s and still a young actor. He has a medium-built body. As for his height, he stands tall at 6 feet and weighs 79 kg. Likewise, Cyler has black hair with a pair of dark brown eyes. 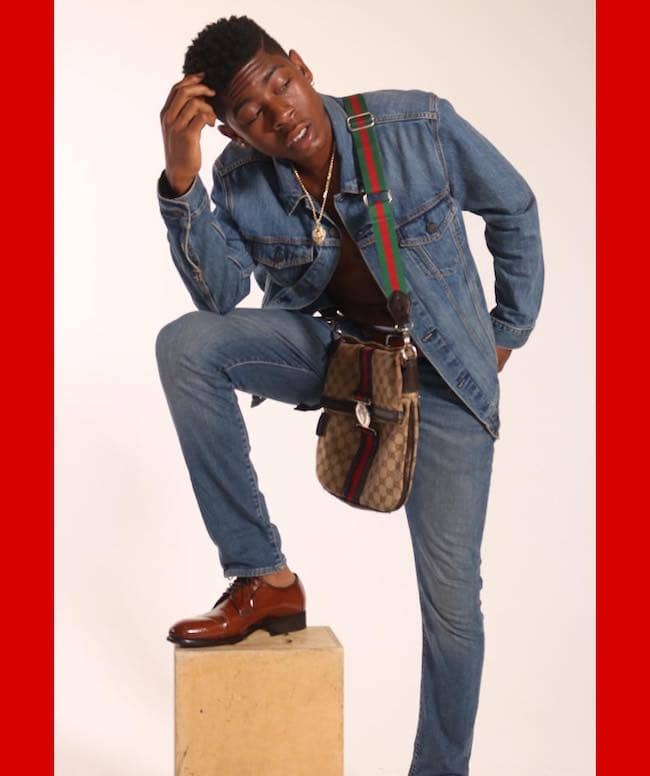 The young actor has garnered a huge fan following on social media after his success. He is active on Instagram only. Likewise, Rj has 142k followers on his verified Instagram account

RJ Cyler is an actor by profession. He made his acting debut with the shot movie Second Chances. In the year 2013, Cyler appeared in the short film Second Chances.

The actor has also played the role of autistic blue ranger Billy Cranston in Lionsgate Films’ 2017 reboot of the Power Rangers. Moreover, Cyler has also been a part of the ensemble of I’m Dying Up Here.

It was a Showtime drama produced by Jim Carrey. The drama ran from 2017 to 2018. In the year 2018, he made his appearance in the drama film White Boy Rick, directed by Yann Demange, about Richard Wershe Jr. 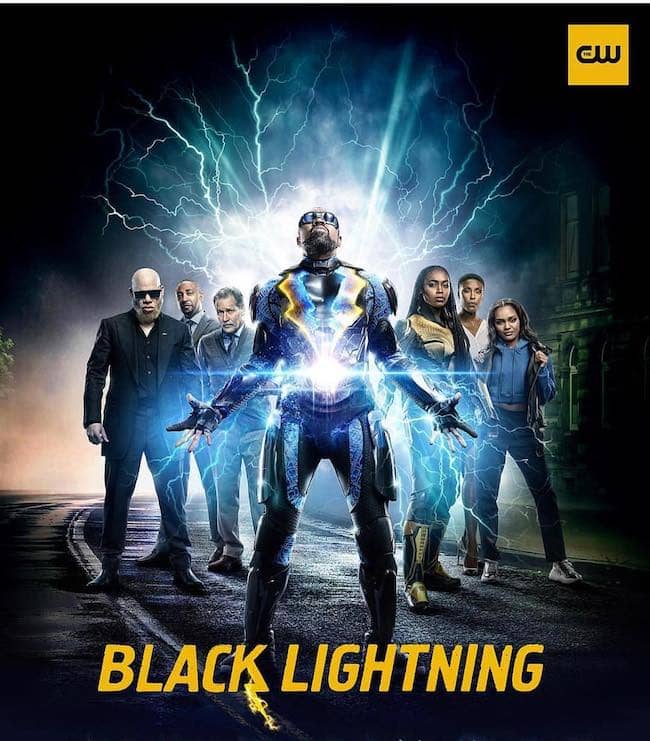 Furthermore, In the September of 2017, Cyler joined as a series regular in Scream: Resurrection. It was the third season of the VH1 slasher television series Scream. The actor appeared in the lead role of Deion Elliot.

In the year 2018, the actor starred as Dan in the Netflix comedy-drama film, Sierra Burgess Is a Loser. Moreover, In the November of 2018, Cyler was cast in a recurring role in the second season of the CW series Black Lightning.

Furthermore, in the January of 2019, Cyler was cast in the DC Universe horror series, Swamp Thing.

The young actor has not yet received any awards. However, he was nominated for Teen Choice Awards back in the year 2017. The young actor has earned a fair sum of wealth through his acting career. RJ has a net worth of $700k at the moment.

The young actor has not revealed any details on his relationship status. RJ is certainly very handsome. Likewise, he might or might not be seeing someone at the moment.

RJ Cyler has maintained a clean internet profile. The actor has refrained from involving in any trouble or controversies.