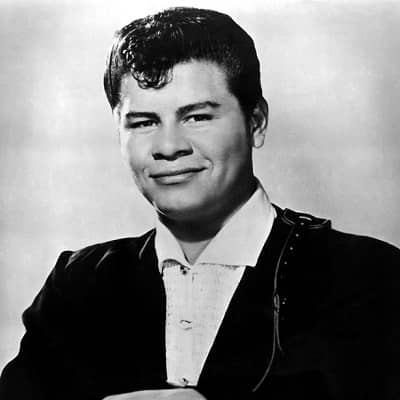 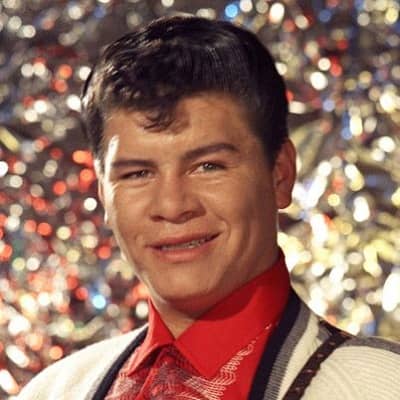 Ritchie Valens was born Richard Steven Valenzuela on 13th May 1941. His birth took place in Pacoima, Los Angeles, California, United States. Similarly, he was an American citizen and followed Christianity. Also, his birth sign was Taurus.

Moving on to his family members, he was born to his father José Esteban Valenzuela, and his mother Concepción “Concha” Reyes. His parents were from Mexico. Similarly, he had two brothers named Roberto Bob Morales and Mario Ramirez. In addition, he also had two younger sisters named Connie and Irma. Ritchie grew up listening to traditional Mexican mariachi music. Having a great interest in music-making, he mastered the right-handed version of guitar playing despite being left-handed.

Talking about his educational status, he did his schooling at Pacoima Junior High School. During school time, he used to bring the guitar and sing songs with his friends. After completing junior school. he attended San Fernando High School.

Ritchie was flying out of Mason City after his performance in Clear Lake on February 3, 1959. Unfortunately, his plane crashed after a few minutes of take-off. The reasons are still unknown. This crash killed all three passengers and even the pilot. At just the age of 18 years old, he left this world.

Ritchie started his career as a guitarist and singer. He often used to improvise the lyrics and add new riffs to the music he played. He was very famous in his high school and his friends and colleagues used to call him by the name “the Little Richard of San Fernando”. Bob Keane, the owner of Del-Fi Records noticed his performance at a movie theater in San Fernando. Keane invited him to give an audition in his home as he was impressed by his performance. Keane had a small recording studio in his basement,

Ritchie signed the contract with the record label after his audition on May 27, 1958. As there were several Richards around at that time, he took the name “Ritchie” for him. Also, he shortened his surname from Valenzuela to Valens. Ritchie got a full band of musicians including Rene Hall, Carol Kaye, and Earl Palmer in the studio. His first song recorded was “Come on, Let’s Go”. The song was released a few days after the recording. His next and final record had the sing named “Donna”. It sold a million copies at that time and was even awarded a gold disc. By the autumn of 1958, he dropped out his high school to pursue his music career. 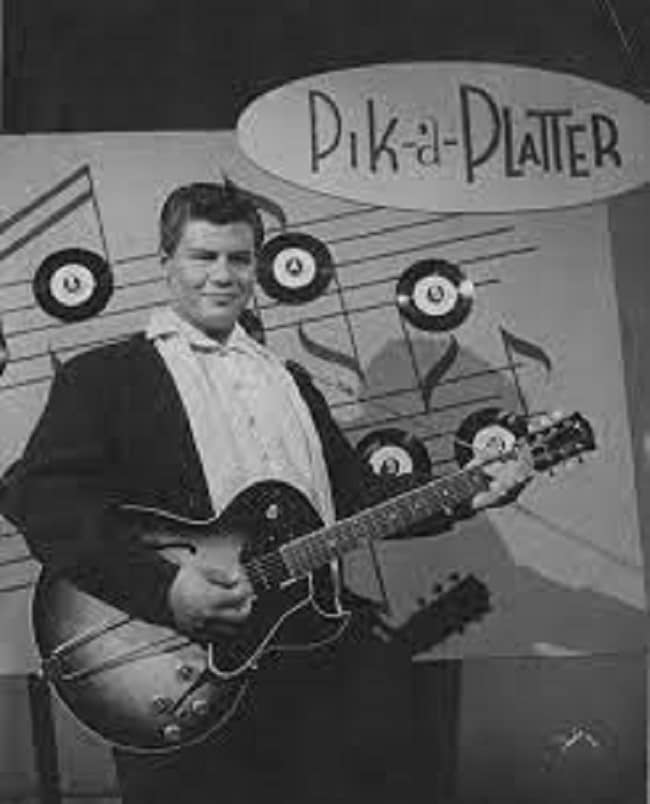 The singer-songwriter and guitarist has an estimated net worth of $500 thousand US dollars at the time of his death. It was a huge amount back then and he earned it at a very small age.

Regarding his relationship status, he never gets married. However, he was in a romantic relationship with his girlfriend Donna Ludwig when he was at school. He also wrote a hit song for her named “Donna”.

Enhancing his body measurements, Ritchie was a young, tall, and attractive guy. Talking of his height and weight, he was 5 feet 7 inches or 1.7 meters tall and weighed around 75 kg or 165 pounds. However, his other physical statistics are not available. Also, looking at his pictures, he had black hair and a pair of grey eyes. 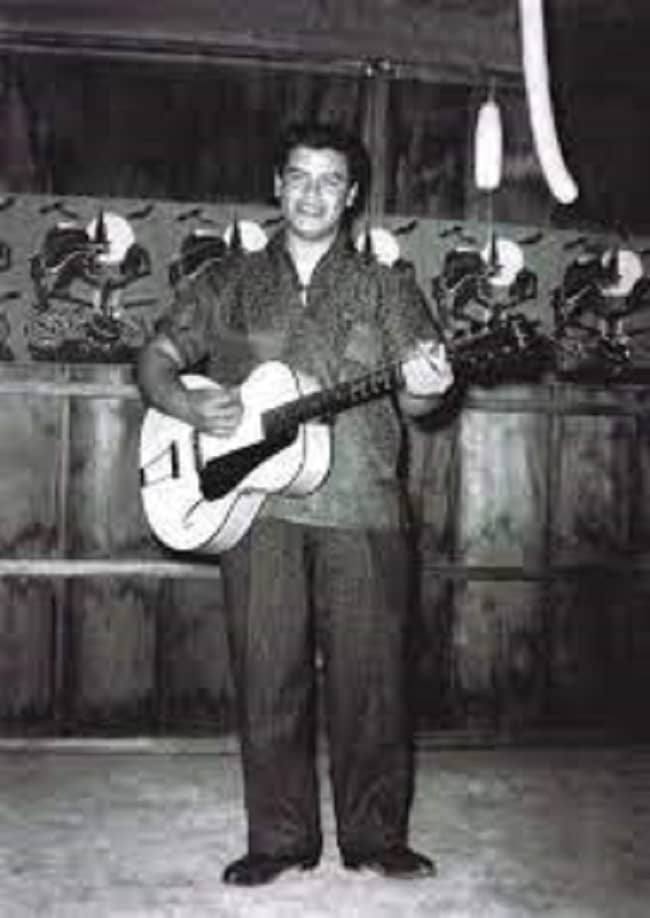 When it comes to his social media handles, it is obvious that he never used them. He, unfortunately, died many years ago and there were no social media at that time.