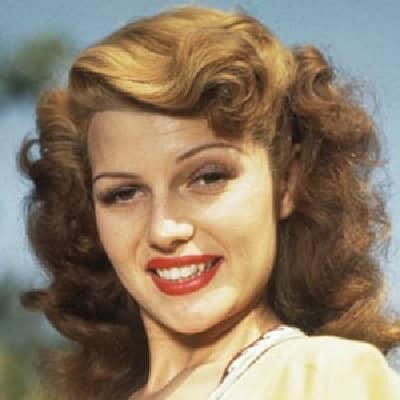 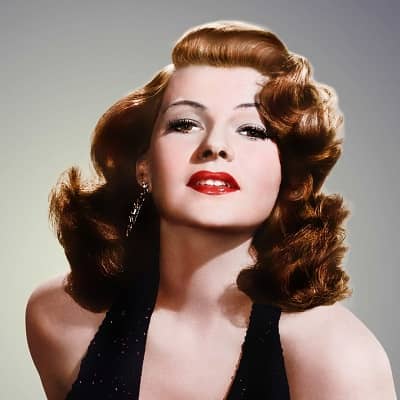 Rita Hayworth was an actress, dancer, and producer from the United States. Rita Hayworth is best known for her role as the femme fatale in the 1946 film noir Gilda, opposite Glenn Ford. Moreover, Hayworth is also known for her performances in Only Angels Have Wings (1939), Blood and Sand (1941), The Strawberry Blonde (1941), The Lady from Shanghai (1947), Pal Joey (1957), and Separate Tables (1958).

Rita Hayworth was born in New York City, U.S. on October 17, 1918. Her birth name was Margarita Carmen Cansino. Her zodiac sign is Libra. Hayworth was an American and belong to mixed ethnicity (Spanish and American).

Regarding her family background, she was born to Eduardo Cansino Sr. (Father), a well-known actor, and dancer, and Volga Hayworth (Mother), a showgirl and dancer. She also has a brother named Eduardo Cansino Jr. 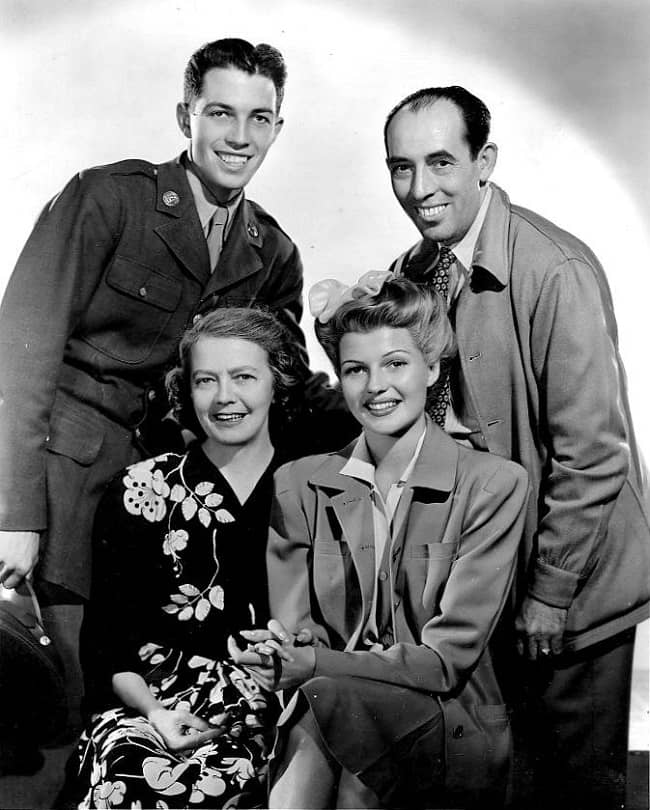 Speaking of her educational background, Hayworth attended Hamilton High School in Los Angeles until the ninth grade, when she was forced to drop out due to her inability to balance education and dancing.

In February 1987, Rita Hayworth slipped into a semicoma. Three months later, on May 14, 1987, at her Manhattan home, she passed away at the age of 68 from complications related to Alzheimer’s disease.

Talking about her career, she began her acting career at the age of eight, appearing in the Warner Bros short film ‘La Fiesta’. The sixteen-year-old made a brief appearance in the movie “Cruz Diablo” in 1934, and the year after that, she made an appearance in “In Caliente.”

She portrayed a Russian dancer in films including “Dante’s Inferno,” “Under the Pampas Moon,” “Charlie Chan in Egypt,” and “Paddy O’Day” in 1935. Likewise, She made five brief appearances in 1937 after signing a deal with Columbia Pictures. She also made appearances in other independent movies.

Moreover, She starred as the second female lead in the successful Warner Bros. movie “The Strawberry Blonde” (1941), directed by Raoul Walsh. She landed numerous parts and made appearances in movies including “Blood and Sand,” “You’ll Never Get Rich,” “Tales of Manhattan,” and “My Gal Sal” after the popularity of “The Strawberry Blonde.” 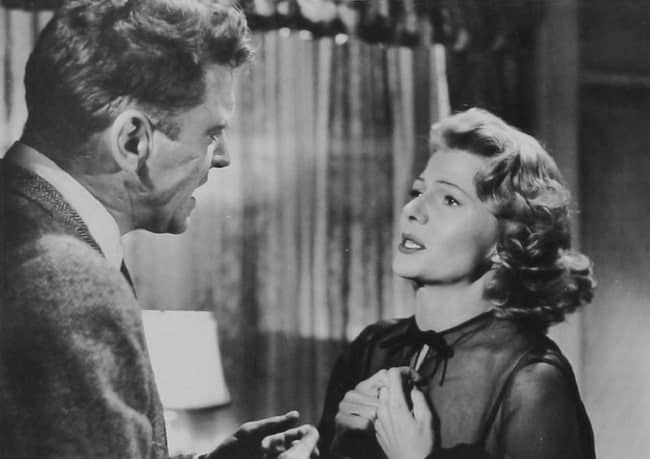 Hayworth performed in movies including “Tonight and Every Night,” “Down to Earth,” and “Gilda” from 1945 to 1947, showcasing her dancing prowess. She portrayed “Carmen” in the 1948 Charles Vidor-directed American romantic drama movie “The Loves of Carmen,” which was a huge box office hit.

After taking a four-year vacation, she returned to the big screen in 1952 with the box office smash “Affair in Trinidad,” which served as her comeback movie. She played the lead role in Clifford Odets’ American drama movie “The Story on Page One” in 1960.

Furthermore, In 1970, she starred as ‘Mara’ in the French psychological thriller film ‘Road to Salina,’ directed by Georges Lautner and starring Robert Walker, Jr. and Mimsy Farmer. In 1972, she appeared in Ralph Nelson’s offbeat Western film, ‘The Wrath of God.’ The film is based on Jack Higgins’ novel.

Rita Hayworth originally appeared on the cover of “Life” magazine in August 1940, and she subsequently made four additional appearances in the publication. She became a star on the “Walk of Fame” at 1645 Vine Street in 1960. Moreover, She received the National Screen Heritage Award in 1977.

Rita Hayworth earned a huge amount of money through her hard work and brilliance. Her estimated net worth was around $10 million at the time of her death in 1987.

Regarding her love life, Hayworth wed Edward C. Judson in Las Vegas in 1937; he was instrumental in helping her start her acting career. In 1942, the marriage broke up. She wed Orson Welles in 1943, and the two were parents to Rebecca. But in 1948, she made a divorce petition.

She retired from the film industry in 1949 and wed Prince Aly Khan. The marriage broke down in 1951, however, the pair did have a daughter. The annual “Alzheimer’s Association Rita Hayworth Galas” are hosted by Princess Yasmin Aga Khan, her daughter. She wed James Hill in 1958, and the two eventually divorced in 1961. 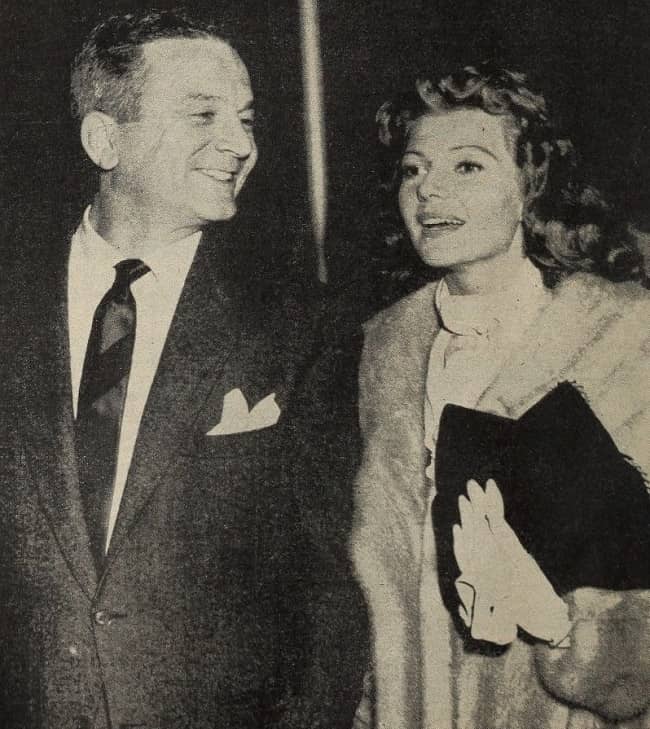 Rita Hayworth was very pretty and beautiful, undoubtedly. The actress had a very perfect height of about 5 feet 6 inches (168cm/1.68m) and weighs about 54 kg (120 pounds). In addition, the pretty actress had brown pairs of beautiful eyes and dark brown hair color.

Since there were no social media platforms available when Rita Hayworth was alive, she never used any of them.