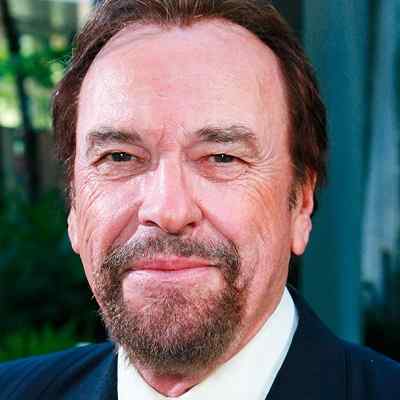 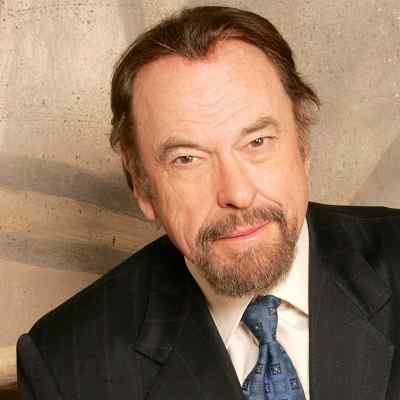 Rip Torn is an American Movie Actor and character actor. Rip Torn played Zed in “Men in Black” and Arthur in “The Larry Sanders Show”. Likewise, he was nominated for an Academy Award for Best Supporting Actor for his role in the 1983 film “Cross Creek”.

Rip Torn was born in Temple, Texas, USA, on February 6, 1931. His astrological sign is Aquarius and used to hold American nationality. Elmore Rual “Rip” Torn Jr. is his full name.

His father’s name was Elmore Rual “Tiger” Torn Sr. and his mother’s name was Thelma Mary Spacek. Rip Torn’s father was an agriculturalist as well as an economist who used to work to promote the consumption of black-eyed peas, particularly as a custom on New Year’s Day. Likewise, his family is of German, Austrian, and Czech/Moravian descent and the nickname “Rip” is a family tradition among men in the Torn family. 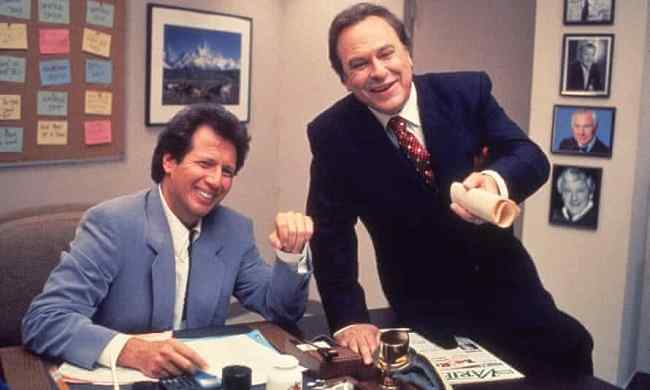 Caption: Rip Torn along with his friend (Source: The Guardian)

Regarding Rip Torn’s educational background and qualifications, he attended Taylor High School in Taylor, Texas, and graduated in the year 1948. Likewise, Rip was a member of the Texas A&M University Corps of Cadets, although he graduated from the University of Texas.

He was able to study acting under the Shakespeare professor B Iden Payne and was a member of the Alpha Nu chapter of the Sigma Chi fraternity. And, after graduating from University, he was able to serve in the military police in the United States Army.

Rip Torn passed away on July 9, 2019, at his home in Lakeville, Connecticut, and was 88 years old at the time of his death. He passed away because of complications from Alzheimer’s disease.

Apart from Broadway, Rip Torn also has been able to appear in other theater productions as well. And, some of his notable performances were in plays like Desire Under the Elms, The Deer Park, and has performed in Lucille Lortel Theater, and The Public Theater in New York City.

Rip Torn was able to make his silver screen debut in the year 1956 in the film “Baby Doll”. Later on, he starred in the American-Korean war film “Pork Chop Hill”. Likewise, his debut on television was in the anthology series “Alfred Hitchcock Presents and he was able to appear twice on the show playing different characters in 1957 and 1961. Moreover, Rip Torn was able to appear in a few popular films like King of Kings, Sweet Bird of Youth, The Cincinnati Kid, and One Spy Too Many in the 1960s. 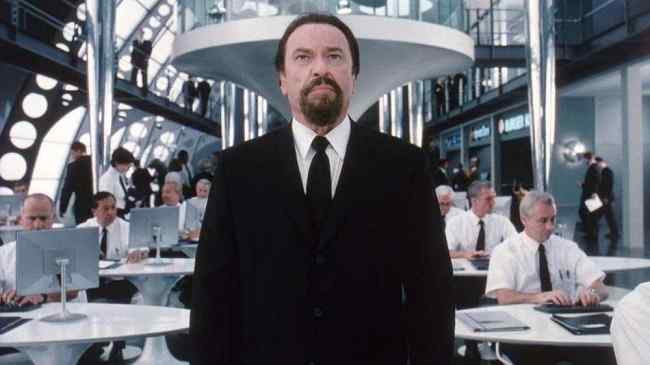 Caption: Rip Torn in the movie (Source: Den of Geek)

Rip Torn featured in the 1972 drama film “Payday” and later in 1976, he starred in the science fiction film “The Man Who Fell to Earth”. He was able to continue playing important roles over the years and was able to establish his credentials as a character actor. He was able to portray versatile roles in films as well as on television.

In the year 1982, Torn starred appeared in the miniseries “Blind Ambition” and in the series “The Blue and the Gray”. Likewise, he also starred in the 1983 film “Cross Creek”. The film became a big hit among the critics and was able to receive four nominations at the Academy Awards.

Moreover, Rip Torn was able to appear in many supporting roles before making an appearance in the box office hit film “Men in Black” in the next decade and a half. He was able to receive a nomination at the Satellite Award for Best Supporting Actor in a Motion Picture.

Then, in the 1990s, Torn began playing in the comedy show “The Larry Sanders Show” and was nominated at the Emmy Awards numerous times. He eventually was able to win the prestigious award in the year 1996. Also, Torn was able to win two CableACE Awards and two nominations at the American Comedy Awards.

Rip Torn married three times and had six children and four grandchildren. His first marriage was to an actress Ann Wedgeworth. They tied the knot in the year 1956 but separated in the year 1961. They had a daughter together and her name is Danae Torn.

Then in the year 1963, he tied the knot with Geraldine Page. The couple remained married until her death in the year1987. They had a daughter together who is an actress and her name is Angelica Page. They also had twin sons and are Tony Torn who is an actor and Jon Torn who is an associate professor of electronic media and film at Northern Arizona University.

After his second wife’s death, Rip Torn tied the knot with an actress, Aimee Wright in the year 1989. They had two children together and their names are Katie and Claire Torn. 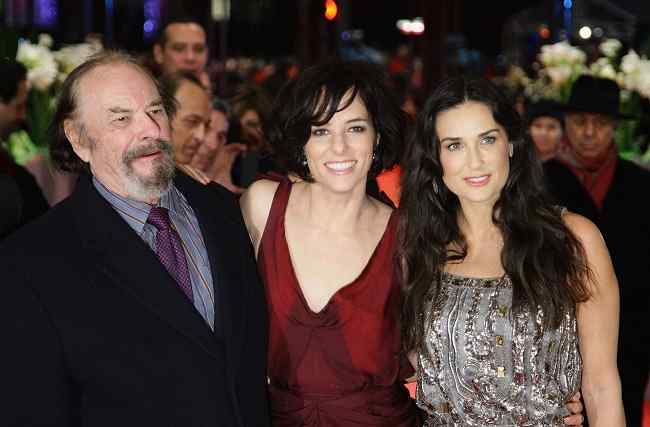 Caption: Rip Torn with his wife and his daughter (Source: Heavy.com)

Rip Torn had a height of 5 feet 9 inches and his weight was 70 Kg. Torn’s other body measurements such as his chest size, waist size, and hip size, were 4-33-34 inches respectively. Moreover, Rip had dark brown eyes and his hair color was white when he passed away.

According to celebritynetworth, Rip Torn had a net worth of $10 million and his main income source was his career as an actor.