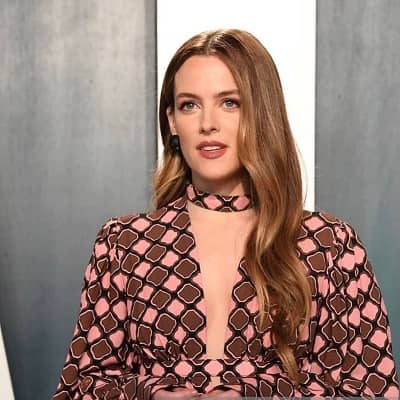 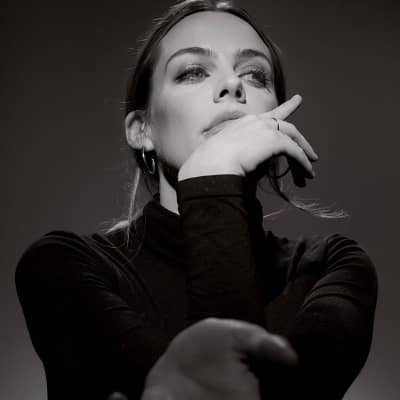 Riley Keough was born on 29th May 1989 and is currently 32 years old. Her full name is Danielle Riley Keough and her zodiac sign is Gemini. Likewise, she was born in Providence Saint John’s Health Center in Santa Monica, California, United States of America, and holds American citizenship. Similarly, she has a mixed ethnic background and follows Christianity. Regarding her family background, she is the eldest grandchild of singer and actor Elvis Presley and actress and businesswoman Priscilla Presley.

Likewise, she is the eldest daughter of musician Danny Keough and songwriter Lisa Marie Presley. Danny met Lisa while performing as a bass guitarist in her band. Similarly, Danny has Irish, Portuguese, Sephardi Jewish, and Ashkenazi Jewish background while Lisa has Creek, Cherokee, Scots-Irish, Norman, and Norwegian descent. Likewise, she has one biological brother and two half-siblings. However, her biological brother Benjamin Storm Keough died of suicide on 12th July 2020. Likewise, her other two half-sisters are twins Finley Aaron Love Lockwood and Harper Vivienne Ann Lockwood. They are the children of her mother and her fourth marriage to Michael Lockwood. 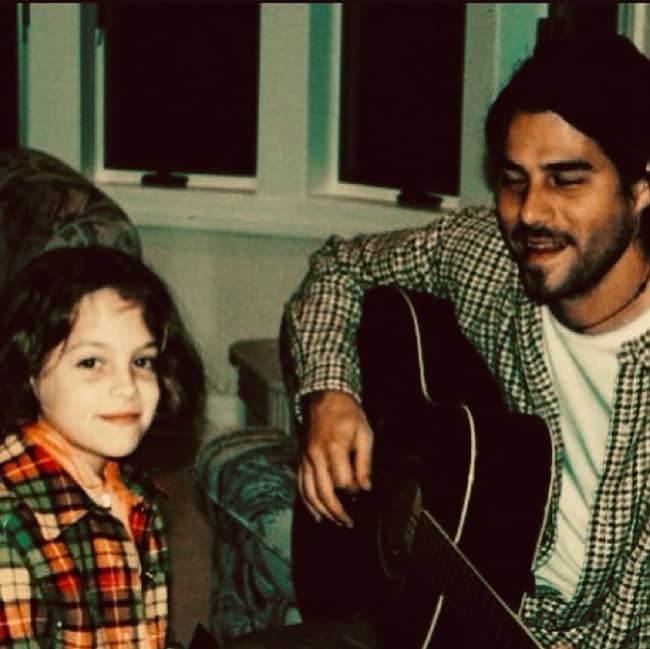 Caption: Childhood pictures of Riley with her dad. Source: Instagram

Moreover, she considers herself as being born in a very privileged family. Likewise, upon her upbringing, she says that she ‘grew up very privileged with my mother, but my dad didn’t live that. And I think experiencing both sides has been helpful. My father had mattresses on the floor of his apartments. He lived in cabins and trailer parks. He just didn’t have much money.’ Likewise, she spent her childhood primarily with her father in Hawaii and Los Angeles. Seh also lived with her mother at Los Angeles home and as well at the Graceland Estate in Memphis, Tennessee. Furthermore, talking about her educational background, she was homeschooled.

She started her career at the age of 15 in the year 2004. She began her career as a model appearing in the Autumn/Winter 2004 ready-to-wear show by Dolce & Gabbana. Followed by this she did Spring/Summer 2005 collection for Christian Dior. Similarly, she also appeared on the cover of Vogue and several other fashion magazines including Japanese ‘Elle’, Korean ‘Vogue’ French magazine ‘Jalouse’, and ‘L’Officiel’.

Furthermore, in the year 2011, she played on American comedy-drama movie ‘Magic Mike’ along with Channing Tatum, Matthew McConaughey, and Alex Pettyfer. This became a huge commercial success winning multiple awards for it. Similarly, she played the lead role in the independent drama ‘Yellow’ and supporting role in the vampire movie ‘Kiss of the Damned’ which premiered at the ‘Venice Film Festival’ in the year 2012.

Furthermore, she played a supporting role in the action movie ‘Mad Max: Fury Road’. This movie became a commercial success making the movie win six Oscars out of ten of its nominations. Likewise, she then played in another movie ‘Dixieland the same year. Similarly, she played in another movie ‘Lovesong’ as the main role, and another British movie ‘American Honey’. Likewise, she made her television debut by playing the main role in the series ‘The Girlfriend Experience’. Followed by this she appeared in the sci-fi movie ‘The Discovery’.

Riley Keough is one of the most versatile actresses of Hollywood. Likewise, she has played in various genres of movies. Similarly, she was nominated for the ‘Best Supporting Actress’ at the Milano Film Festival or her work in The Good Doctor. Likewise, she earned multiple award nominations for her work in ‘American Honey’. Likewise, she won the Gracie Award for her performance in ‘The Girlfriend Experience’.

Regarding her net worth, she has made an impressive name and fame throughout her career as an actress. Likewise, she has a net worth of around $5 million.

Riley is straight and in a martial relationship with American stuntman Ben Smith Petersen. They vowed in February 2015 in Napa, California. Similarly, they met during their filming of ‘Mad Max: Fury Road’. Furthermore, there is no information about their children and other information.

The gorgeous 31 years old actress stands 5 feet 7 inches (67 inches) tall and weighs around 59 kg (132 lbs). Similarly, Riley has an hourglass body type and her body measurement is 34-26-32. Looking at her physical appearance, she has a charismatic body appearance. Similarly, she has blonde hair color and a pair of beautiful blue eyes. 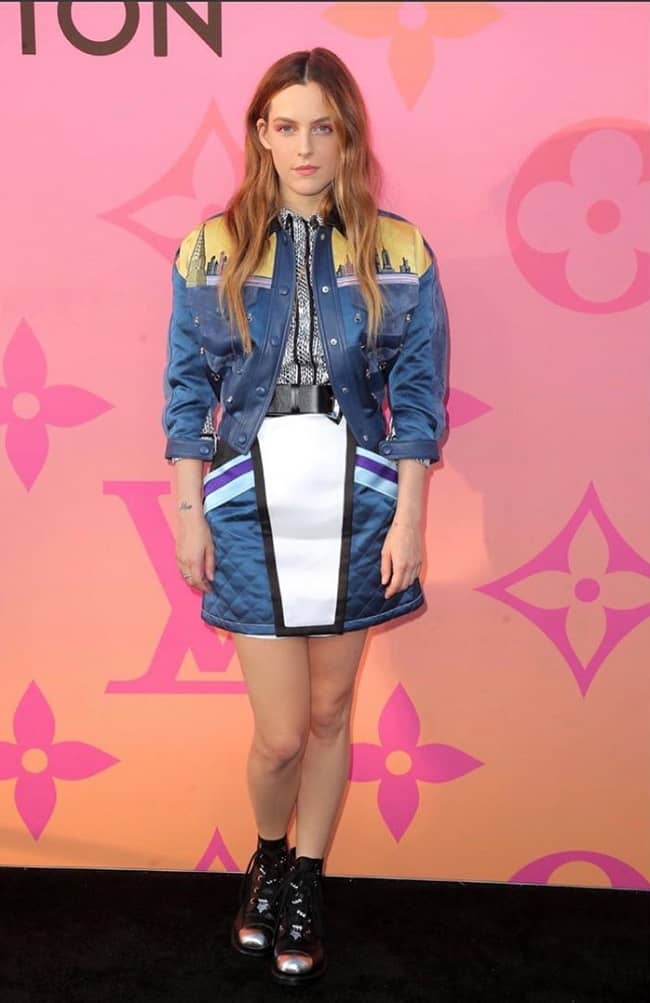