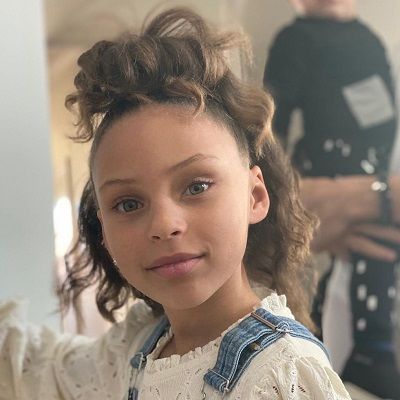 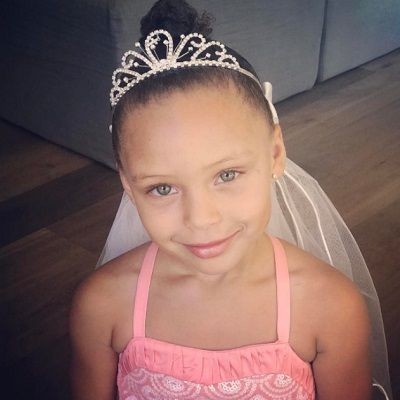 Riley Curry is an American child model. Riley Curry is the eldest daughter of Stephen Curry and Ayesha Curry. Moreover, she first gained public attention after she was forced into a couple of her father’s post-game press conferences in May 2015.

Riley Curry first opened her eyes on July 19, 2012, in her birthplace, Charlotte, North Carolina, United States of America. Her age is 10 years old as of 2022 and her birth sign is Cancer.

Her father, Stephen Curry is an American professional basketball player, and her mother, Ayesha Curry is a Canadian-American actress, celebrity cook, cookbook author, and television personality.

Moreover, she has a younger sister named Ryan, and a younger brother named Canon. On her 5th birthday, her mother shared Instagram pictures from her unicorn-themed birthday party.

It was complete with a unicorn bounce house and also a unicorn-themed tea party area. 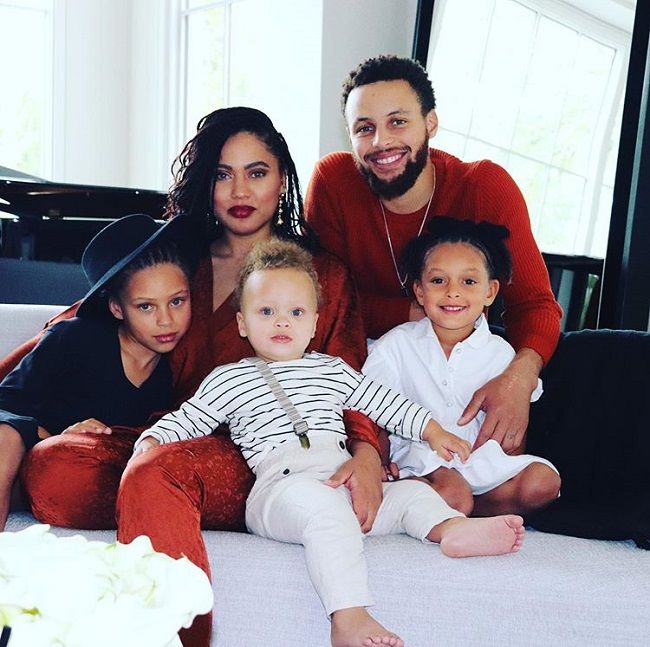 She is very young to calculate her net worth. She has a long way to earn her own money. She is young and is not yet capable of making her own money.

However, she might earn some money as a child model and by getting so much public attention. But, there is no information about her earnings and net worth.

While she may seem too young to court controversy and too cute to raise eyebrows. However, after she began to hijack her father’s press conferences repeatedly.

Some expressed concerns that she was too comfortable disrupting serious events like press conferences and criticized her parents for allowing her to do so.

Following this, her mother issued a response stating that it was important to let children be children. And that there was nothing wrong to be a parent even during an event with people watching.

Riley Curry stole the hearts of basketball fans all over the world at the age of two. It was when she made an entrance on the stage during one of her father’s post-game press conferences on May 19, 2015.

She was determined to sit on her father’s lap, which he had to accept, while he answered questions from journalists.

Curry even asked him to “be quiet” with a charming giggle that stole the spotlight from her father. She continued to wave to the journalists, speak on the microphone, and even ran under the table.

NBA subsequently uploaded a video of her distracting the press on their social media pages, and the video went on to garner more than 3 million views.

On May 27, 2015, she once again jumped on the stage during another of her father’s press conferences.

This time to hijack the microphone to sing parts of ‘Blessings’ by Big Sean featuring Drake in front of the journalists.

NBA again shared another video of the incident on their official social media pages. And the video gained over 2.5 million views within weeks.

Within a few days, 500,000 people tweeted about her and her appearances on stage were made into memes and GIFs.

It has now become a regular thing for fans to expect her energetic performances during and post-match, just as they expect regular wins from the Warriors. 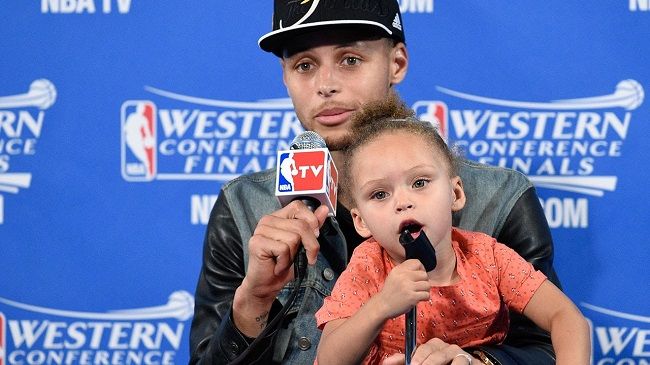 At the age of four, she starred alongside her family on the first episode of the TLC series Playhouse Masters’, which premiered on August 23, 2016.

During the show, she got a custom-designed playhouse built for her by the hosts, husband-and-wife pair Tyson and Audy Leavitt.

It also owns a family business that specializes in creating custom-made buildings for clients.

While she was already a proud owner of a decent playhouse, her new playhouse will put many actual houses to shame. She was one of the star kids participating in the show.

It also had episodes on the kids of actresses Ali Landry and Alana de la Garza. As well as Washington Nationals baseball player Ryan Zimmerman.

She is just a 12-year-old child and is extremely young to link up with anyone. It is too early to be predicting her boyfriend as she is just a child.

As for the future, we hope Riley gets the loving and handsome boyfriend that she deserves. 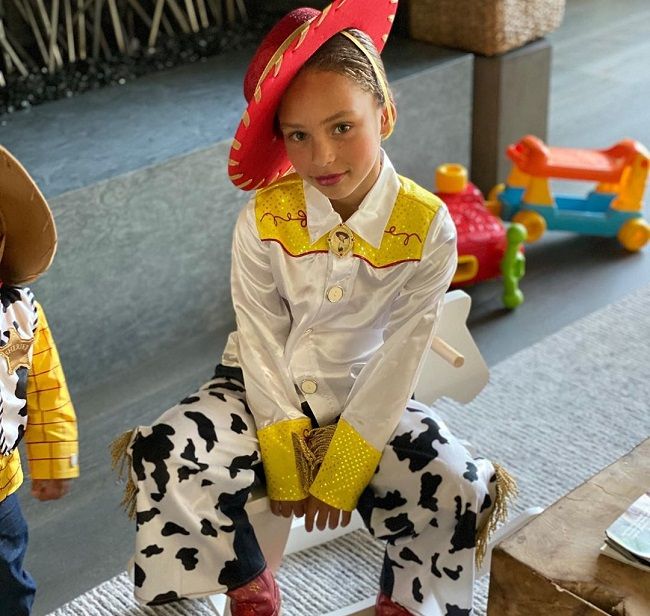 She would surely gain a large number of fans on her social media in the future when she creates one.

She is a cute and humble child. She has a healthy body status. As she is still in her growing stage, her height, weight, and other body measurements are unpredictable.

However, she is sure to grow up pretty well as having caring and great parents! Moreover, she has beautiful hazel eyes and curly brown hair.