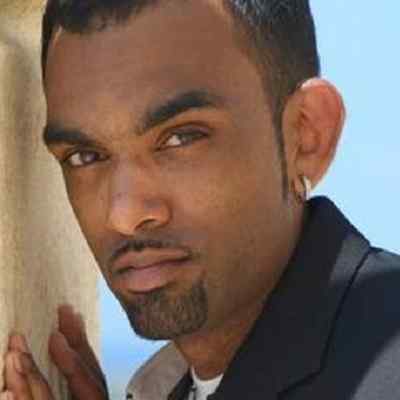 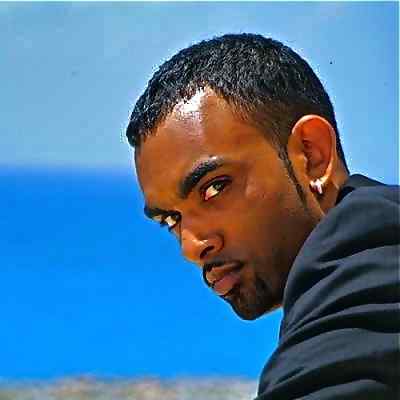 Rikrok is an English, as well as Jamaican singer popular for his appearance on the smash, hit Shaggy song “It Wasn’t Me” from 2001. Rikrok and Shaggy who is a popular pop singer have collaborated on 2007’s Bonafide Girl. Likewise, he was also a backup singer for the dancehall singer Patra.

RikRok was born in London, England, on June 17, 1972. He is under the astrological sign Sagittarius and he is 48 years old. He holds an English nationality. Likewise, his full name is Rickardo George Ducent.

The name and information regarding RikRok’s parents are not available at the moment. Similarly, However, his parents were Jamaican immigrants. And, Rickardo along with his family returned to Jamaica from England when he was eleven years old. Other than this, no further information related to his other family members such as his siblings, cousins, and others is not available until now. Maybe Rick wants to keep his personal and family life private and away from the limelight and the social world.

Regarding RikRok’s educational background and qualification, he attended Manchester High School in Mandeville, Jamaica. Likewise, after graduating from high school, he enrolled in Jamaica’s University of the West Indies. 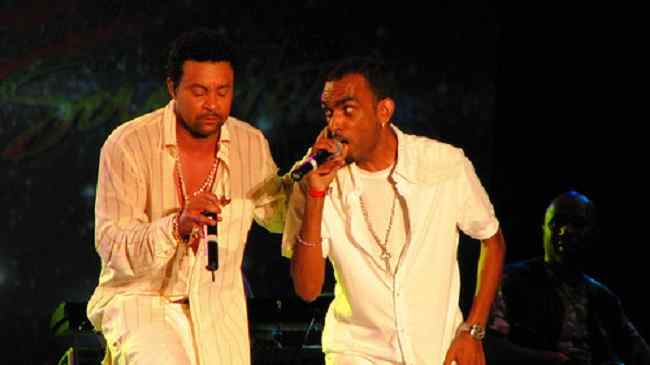 Caption: Rikrok along with his friends, Shaggy (Source: Google)

During RikRok’s childhood, Jamaican music played a great role. And, he had a big record collection, and on Sundays, he would play music all day at home. While attending high school in Jamaica, RikRok discovered his singing talent and soon realized he had a flair for songwriting too. Likewise, after completing high school, Rik Rok enrolled in the university but never abandoned his musical aspirations. He entered several school talent shows and received very enthusiastic responses as well.

In the year 1995, RikRok embarked on his first tour as a back-up singer for Dancehall diva Patra. He even gained invaluable stage experience. And, when that tour ended, he then returned to UWI to complete his education. Likewise, after a brief stint performing with the Jamaican R&B/Reggae vocal quartet LUST, Rickardo was offered a songwriting deal by Shaggy’s manager, Robert Livingston. Moreover, he would write songs, create rhythms on his home computer, and send the demos to Livingston in New York.

Rickardo George Ducent rocketed to stardom neglecting the instructions of denial dispensed by Shaggy on their number one hit “It Wasn’t Me”. And, when Shaggy commenced work on his Hot Shot album, Rickardo then played a pivotal role in the songwriting process. Even ignoring Shaggy’s advice and admitting his romantic indiscretions, earned the heretofore-unknown singer/songwriter a presence on music charts around the world, creating a demand for his own debut solo album which was scheduled for release in the year 2003.

However, singing lead on “It Wasn’t Me”, one of the biggest hits of the years 2000 and 2001, starring in the song’s equally popular video, as well as performing to stadium-sized crowds throughout the summer of 2001 was never a part of RikRok’s plan.

Moreover, Hot Shot has sold more than 12 million copies worldwide, providing Rickardo with a huge international fan base that eagerly await the release of his debut album. Likewise, the untitled work of him will be released on the Big Yard label, which is owned by Shaggy, Robert Livingston, and Sting International. Also, RikRok will be utilizing primarily the same songwriting/production team that earned Hot Shot its staggering multi-platinum sales status, but his unique artistry renders his debut venture with an entirely different sound.

Furthermore, for his upcoming debut, Rickardo has recording tracks with Shaggy, Brian and Tony Gold, and Prince Mydas. However, he has currently not released any solo albums. Also, RikRok was a backup singer for the dancehall singer Patra. And, he and Shaggy collaborated once again on 2007’s Bonafide Girl. 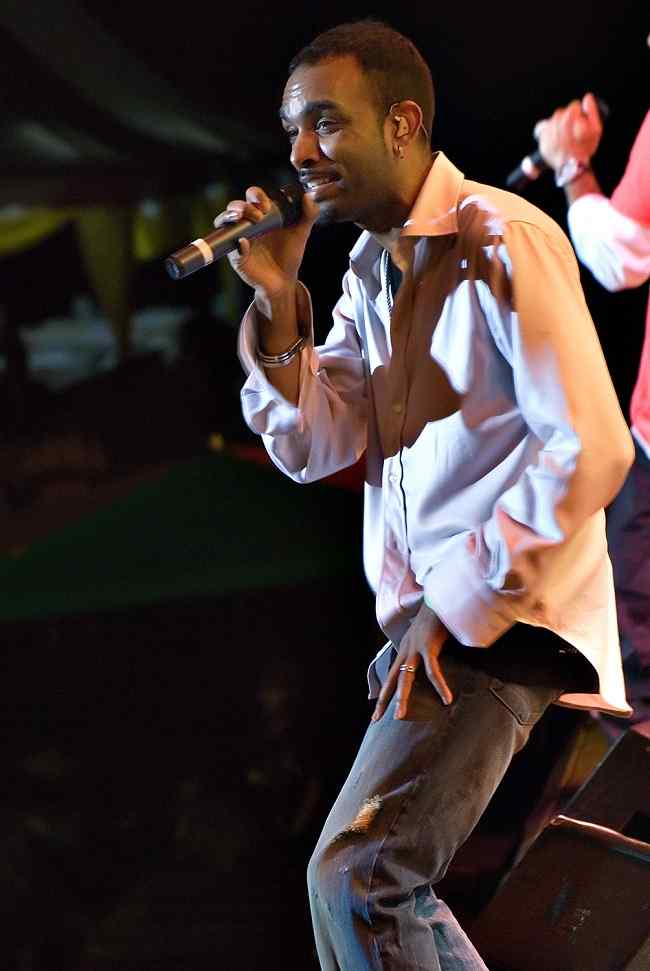 RikRok is possibly single and is focused on his career, singing, and life rather than being in a relationship. Or maybe he wants to keep his personal and love life private and away from the social world. That might be the reason why he barely talks about his personal and love relationship on social platforms. Likewise, even focusing on his past relationships, no information is available until now. So, we can pretty much assume that either RikRok has never been in a relationship or has done a good job in keeping it a secret.

The body measurements of RikRok such as his height, weight, chest size, waist size, hip size, bicep size, and any other sizes are unknown until now and all of these measurements are still under review. Likewise, he has black hair and dark brown eyes. 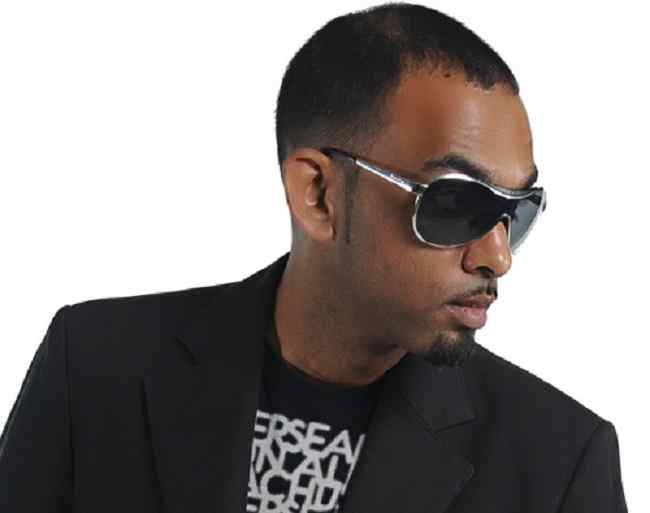 Caption: Rikrok posing for a picture with glasses on (Source: Google)

Rickardo only owns one social media account and that is Twitter. However, he is not much active on it as well and has garnered 38 followers on it until now. Talking about his earnings and income, his exact net worth is not available until now. But his main income source is his singing career.